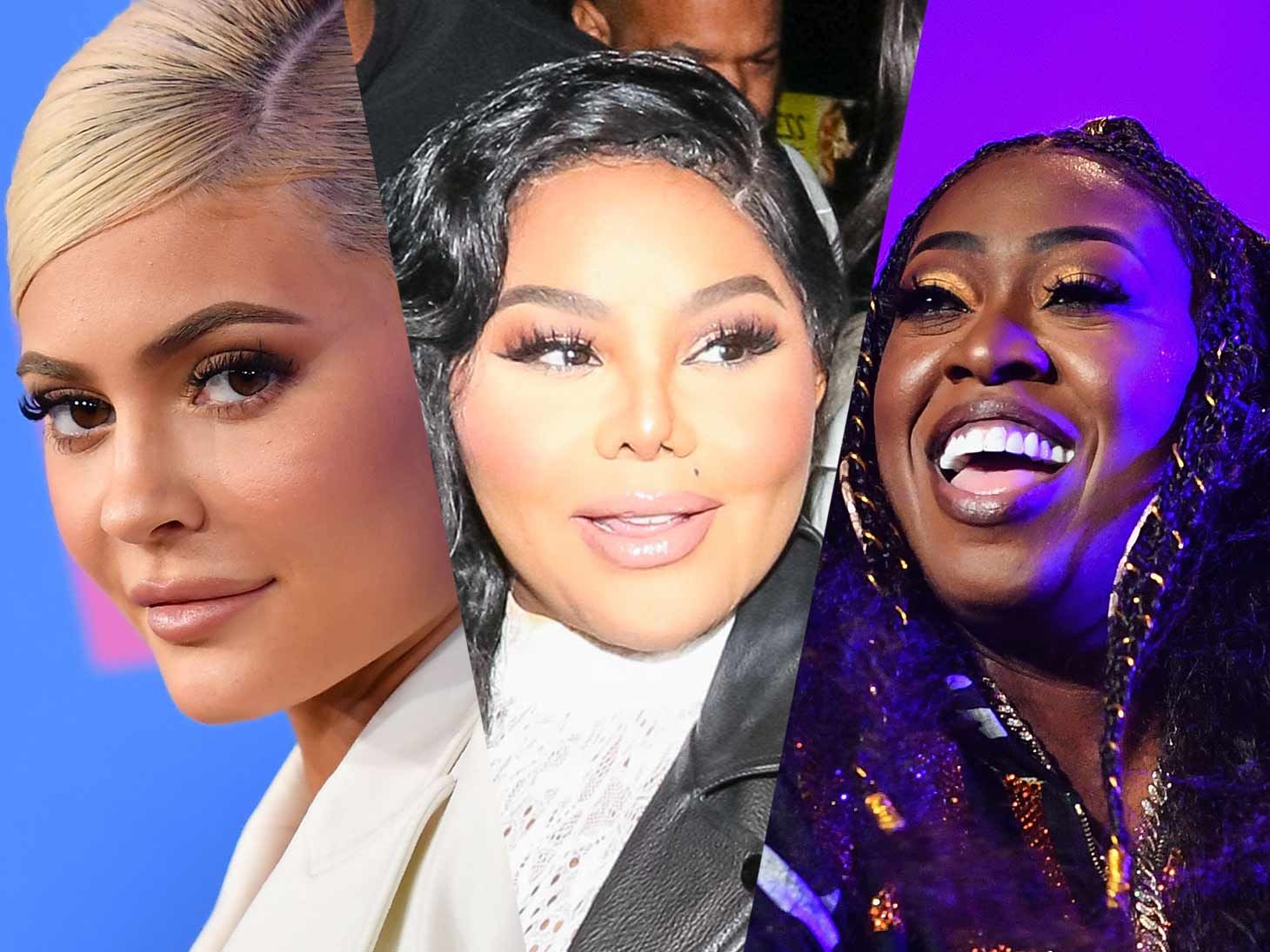 Lil Kim may be going through a bankruptcy, but that doesn't mean she can't look good, because the hip-hop star dropped some serious cash on lip kits from Kylie Jenner.

The Blast obtained financial documents filed in Lil Kim's ongoing bankruptcy, as she's obligated to provide the court with monthly reports of income and expenses.

According to the documents, Kim spent $3,000 on Lyft rides throughout the month of December. She also dropped $1,300 at a furniture store and $2,000 on Overstock.com.

As for beauty, the star claims she dropped $604 at a Kylie Cosmetics Shop, which is a pretty good haul of makeup.

The "Nasty One" rapper also listed what she earned, including $4,600 in music royalties from SoundExchange. She also listed a $25,000 loan from Missy Elliott, who has long been a close friend of Kim. She's often referred to the "Get Your Freak On" rapper as her sister, and it appears Missy came through to help Kim out with her financial troubles.

She recently saved her New Jersey mansion from foreclosure, but has a long way to go before she's back on her feet. 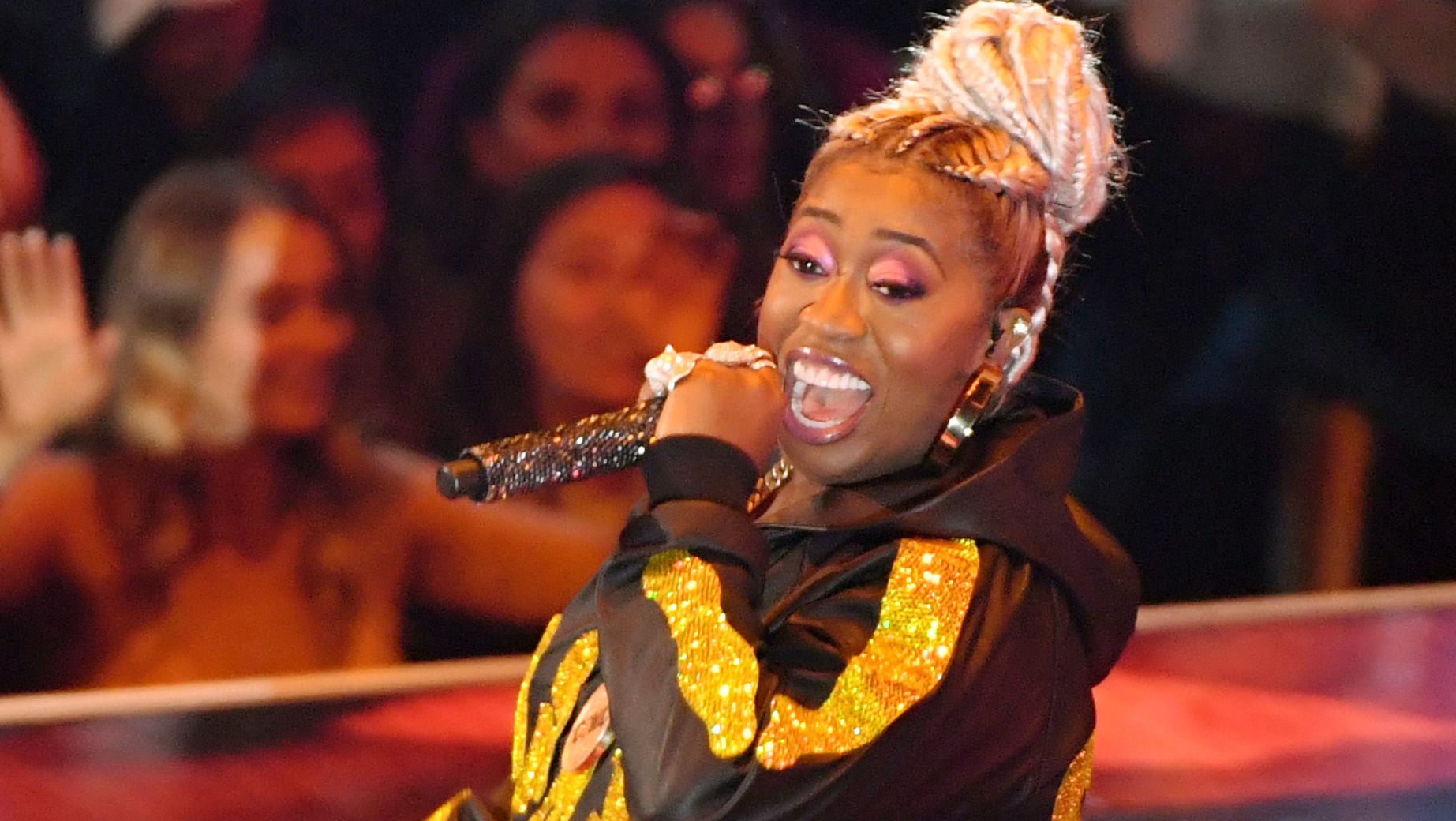 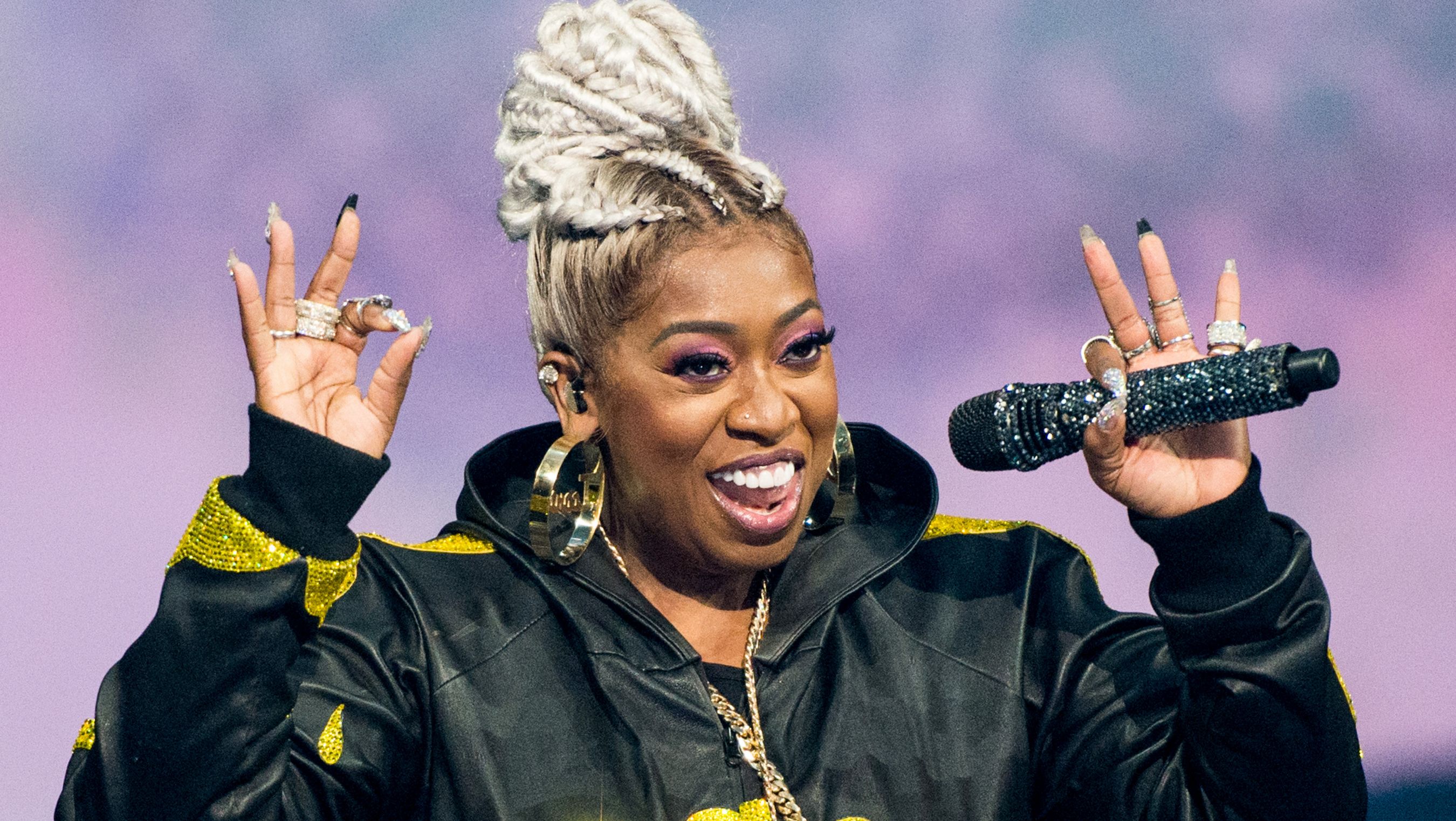 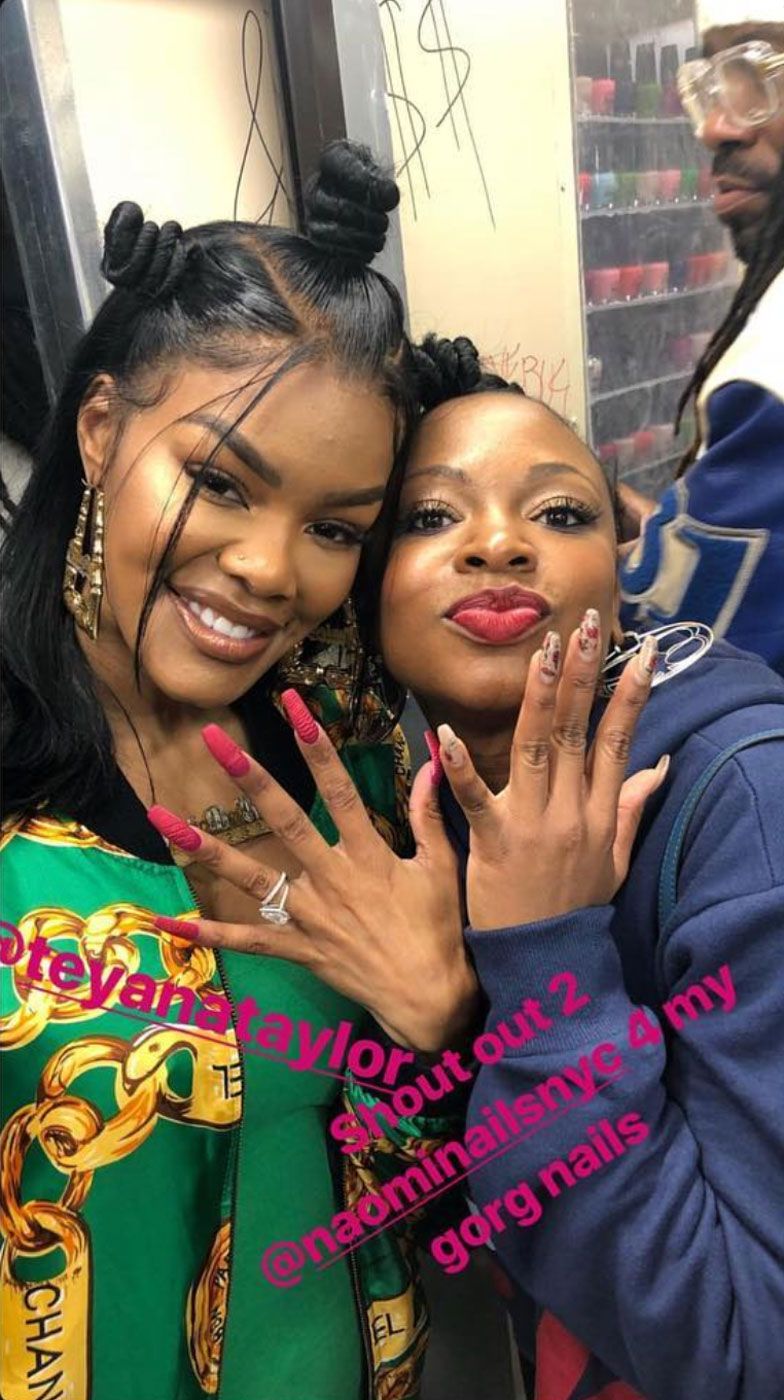