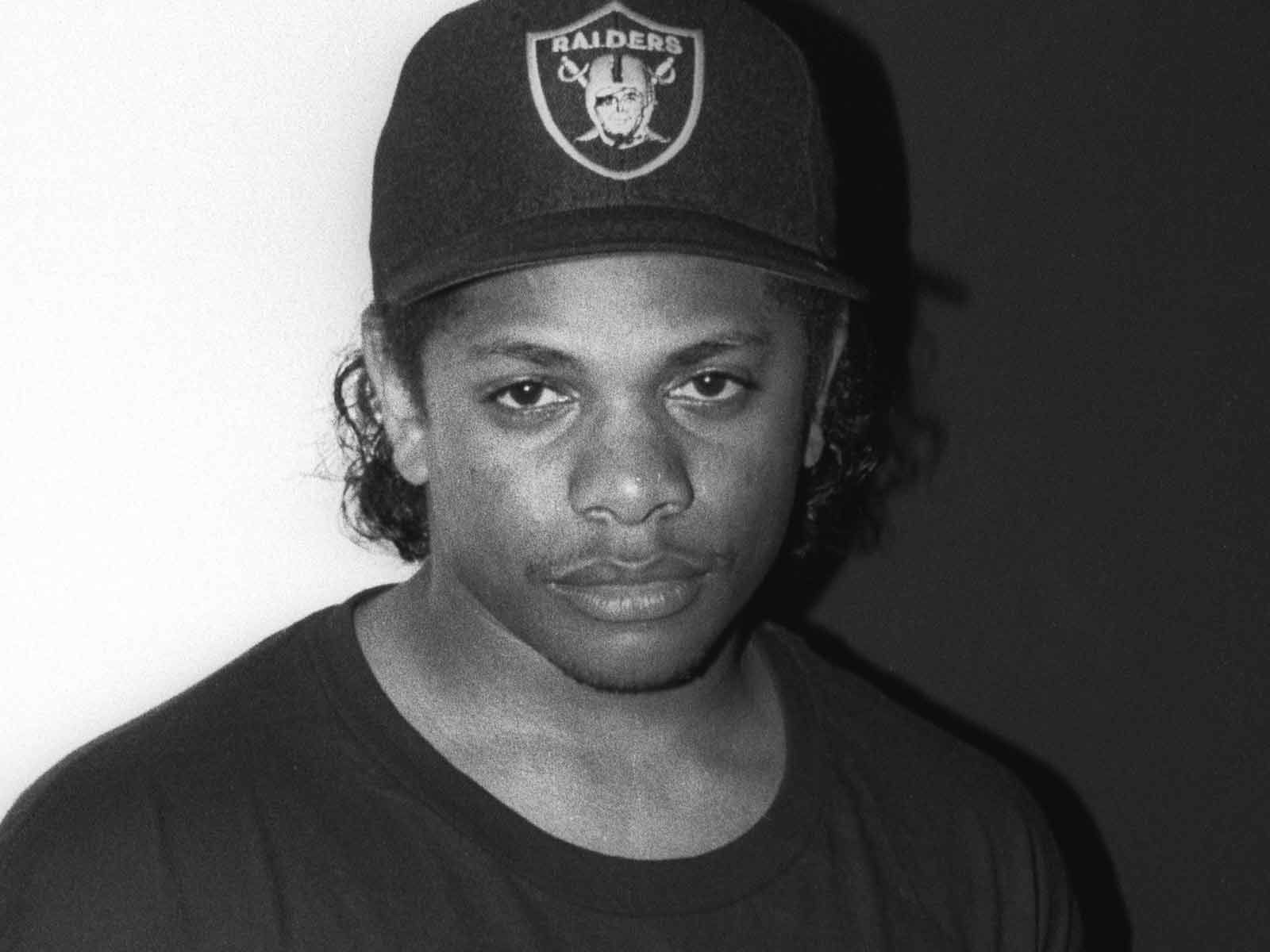 Eazy-E's son is firing back at his stepmom after she accused him of trying to profit off his late father's fame, and now he's filed his own lawsuit.

Eric Wright, Jr. is countersuing Tomica Woods-Wright alleging she gave up her rights to use Eazy-E's image and publicity, and he should be allowed to profit from it.

Tomica is the head of Ruthless Records -- the label Eazy ran when he was alive -- and Wright claims since 1995 there have been several periods of inactivity where his father's image was not being exploited.

Tomica has already sued her stepson after he tried registering a trademark for Ruthless Records himself, and she claimed he was illegally profiting off his father.

Wright wants his stepmom's right to use Eazy-E's publicity rights voided, and for him to be allowed to begin profiting from his father's legacy.