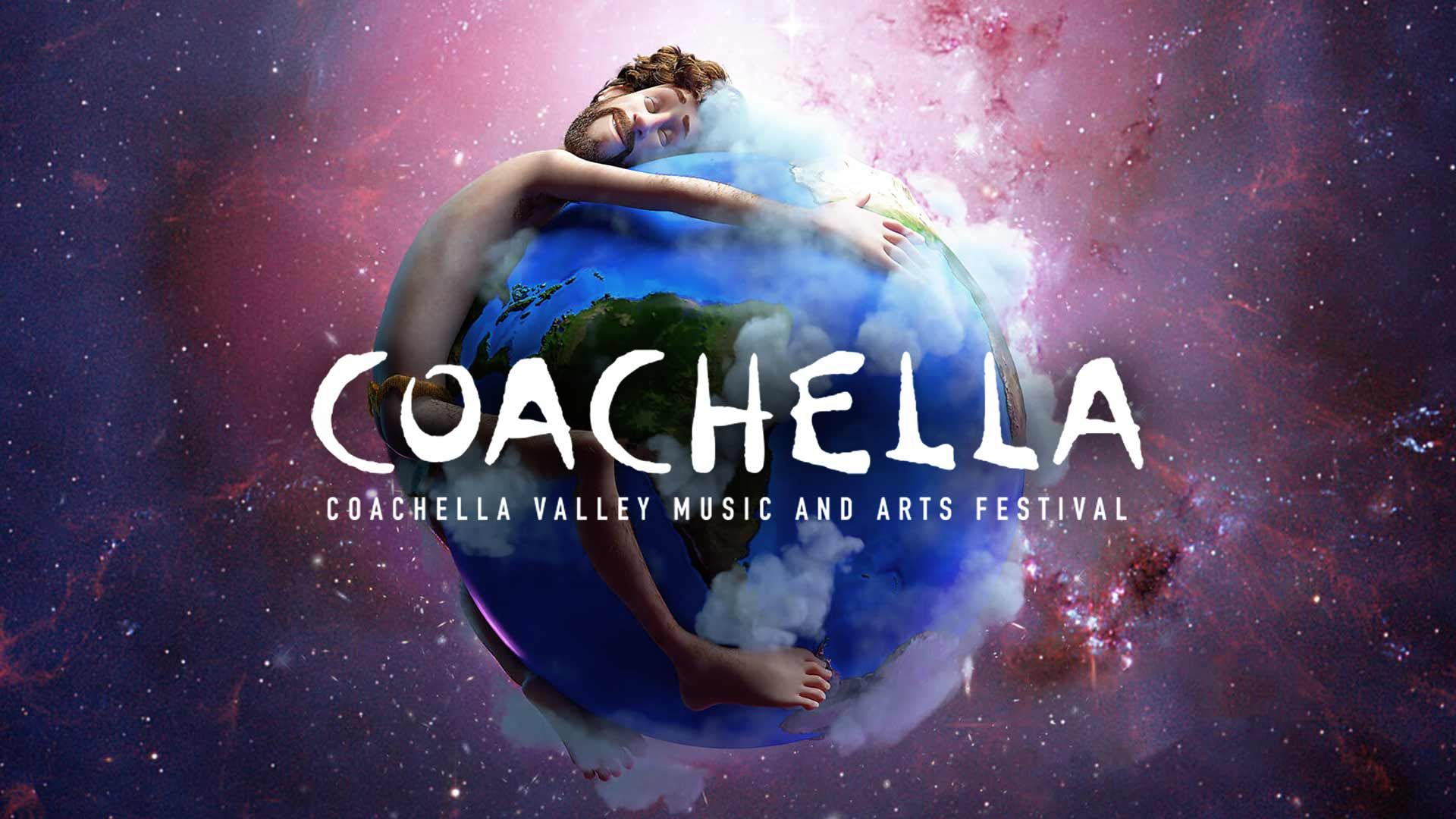 Lil Dicky, Justin Bieber and Ariana Grande will be making a hugely positive impact in the desert during the second weekend of Coachella when their new video, "Earth," is broadcast to the masses.

Sources directly involved in the planning tell The Blast the officials at Coachella have agreed to air Lil Dicky's new video, "Earth," during the "main hype" of the weekend.

We're told the many stars featured in the video, including Bieber, Snoop Dogg, Charlie Puth and Adam Levine won't be interacting with the presentation, but that all performances will stop momentarily while the video plays.

We're told Lil Dicky's camp is extremely happy that Coachella has agreed to help raise awareness about the messages featuring in "Earth," which addresses environmental issues such as nature conservation and global warming.

Hopefully the video will also inspire many of the festival goers to keep their campsites nice and tidy.