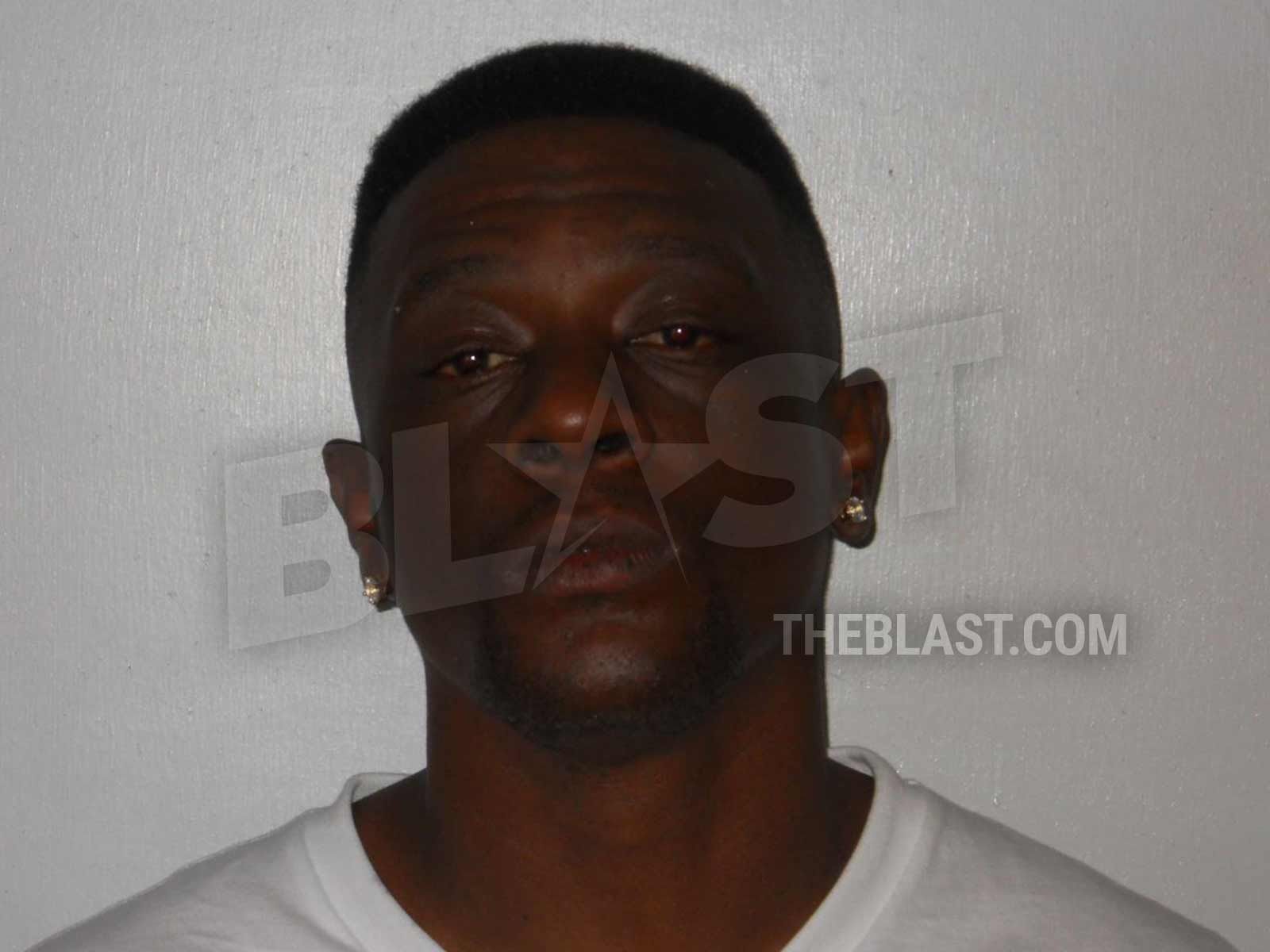 Lil Boosie may be wrapped up in a legal war with a police department after he allegedly got sprayed in the face during an altercation, but it turns out the rapper was actually charged in connection with that incident, and was even arrested.

According to documents obtained by The Blast, the City of Biloxi, MS wants out of a lawsuit Boosie filed after the April 2017 incident. The rapper sued Dillard's department store, the Edgewater Mall and the Biloxi Police Department claiming a law enforcement officer hurled racial slurs at him and his family, and then pepper sprayed him.

In the city's response, they mention Boosie was actually charged in May 2017 for simple assault and disorderly conduct; interference with a business. A warrant was issued for his arrest and on the afternoon of December 4, officers pulled over his Mercedes and arrested the rapper.

According to the Biloxi PD, Boosie "disrupted the flow of normal business inside Dillard's," and that he allegedly struck a guard outside the mall.

The city notes that during his arrest, Boosie was extremely "cooperative."

They want out of the rapper's lawsuit because they claim the officer who allegedly used pepper spray was a "plain clothes" officer not on duty at the time. They believe the off-duty officer was attacked by Boosie and his entourage, but because he was not on official duty the city doesn't think they should be held responsible for anything.

For his part, Boosie claims the plain clothes officer accosted him for no reason and ended up pepper spraying him in the face. He says the officer also hurled racial slurs at him and his family, and even claims the pepper spray caused his pregnant cousin to give birth prematurely to two babies who now have respiratory issues.

The "Set It Off" rapper is due back in Biloxi Municipal court on April 18. 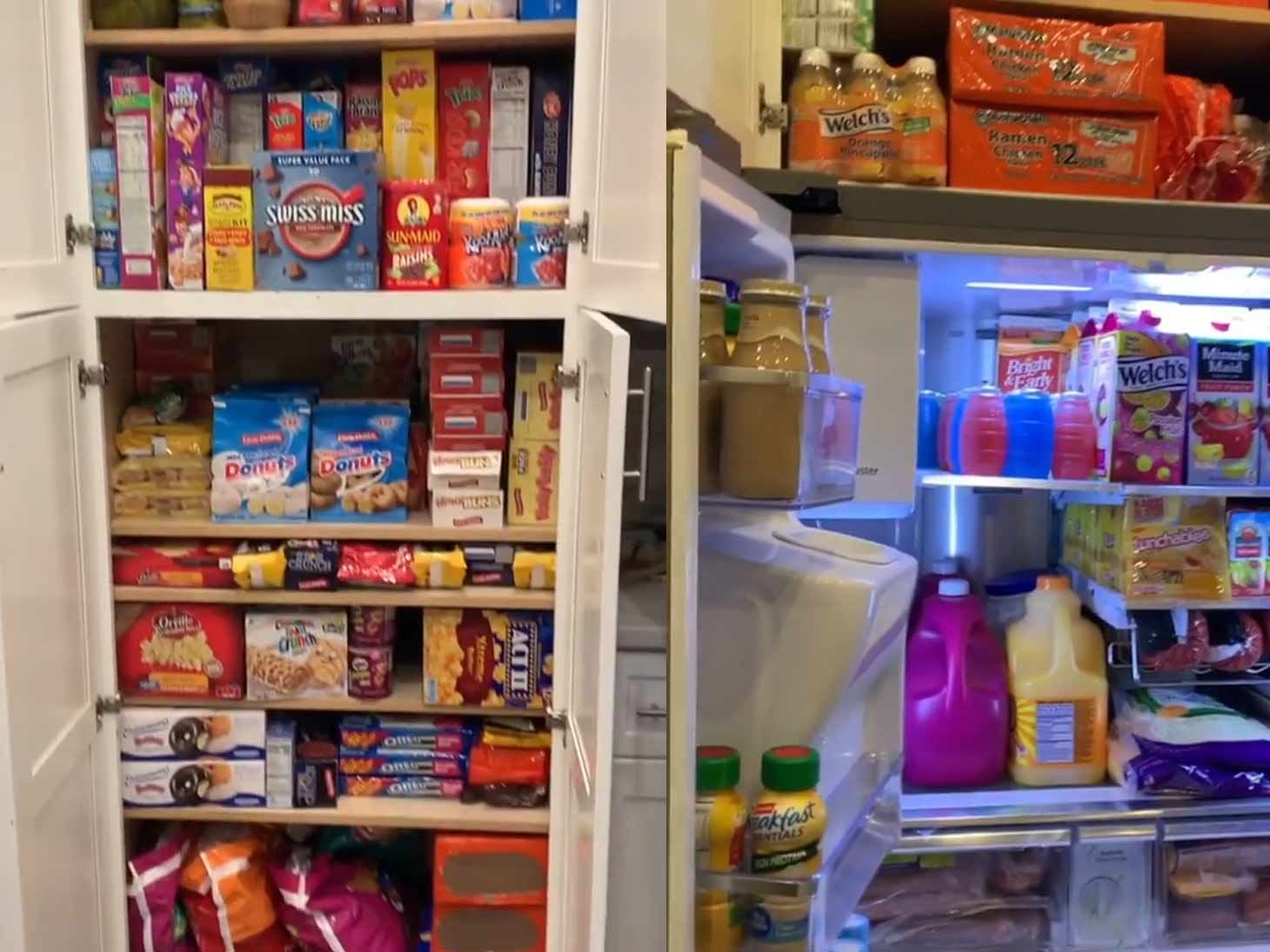 Boosie BadAzz's Snack Pantry Is What We All Wanted as Kids 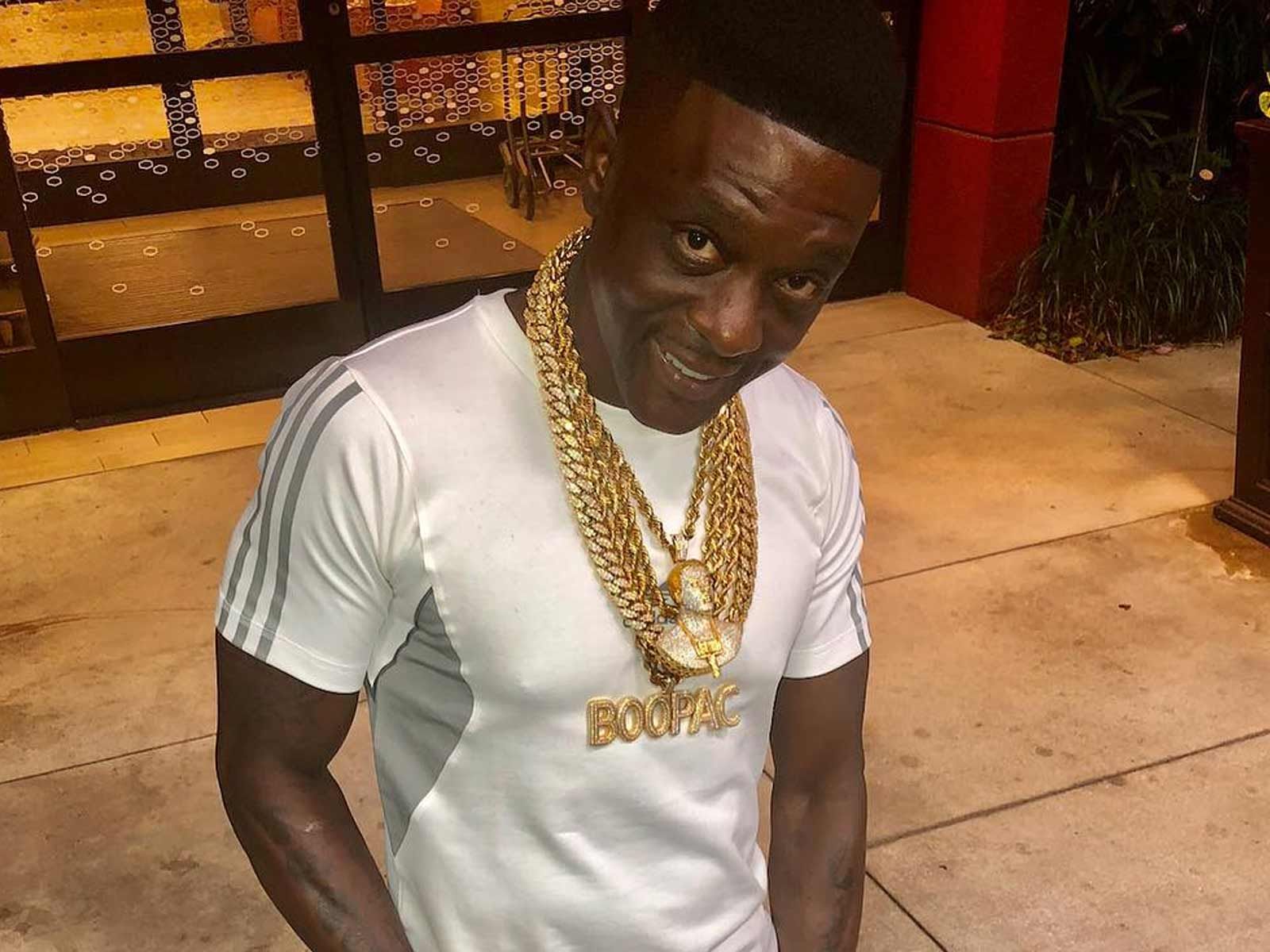 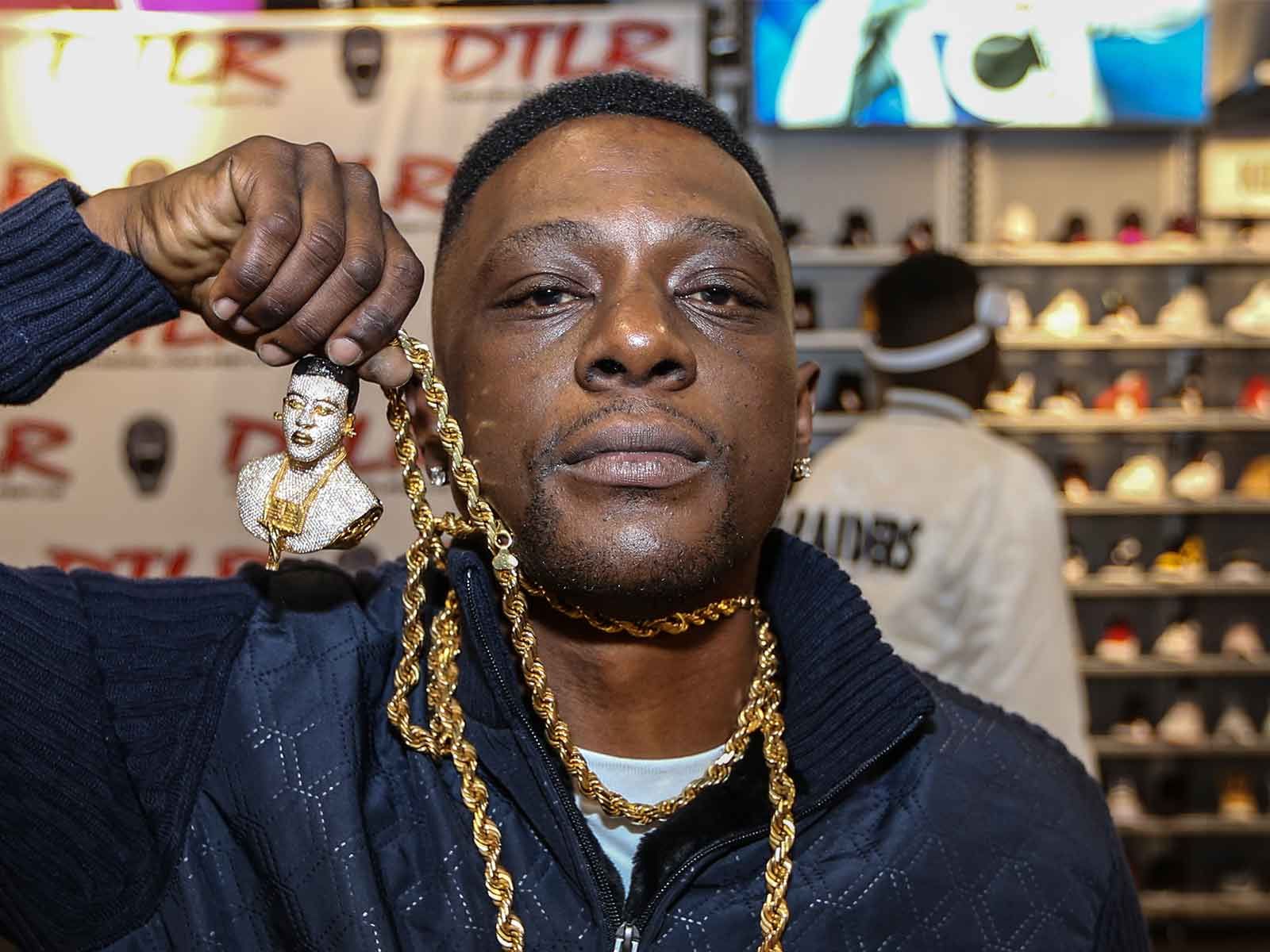