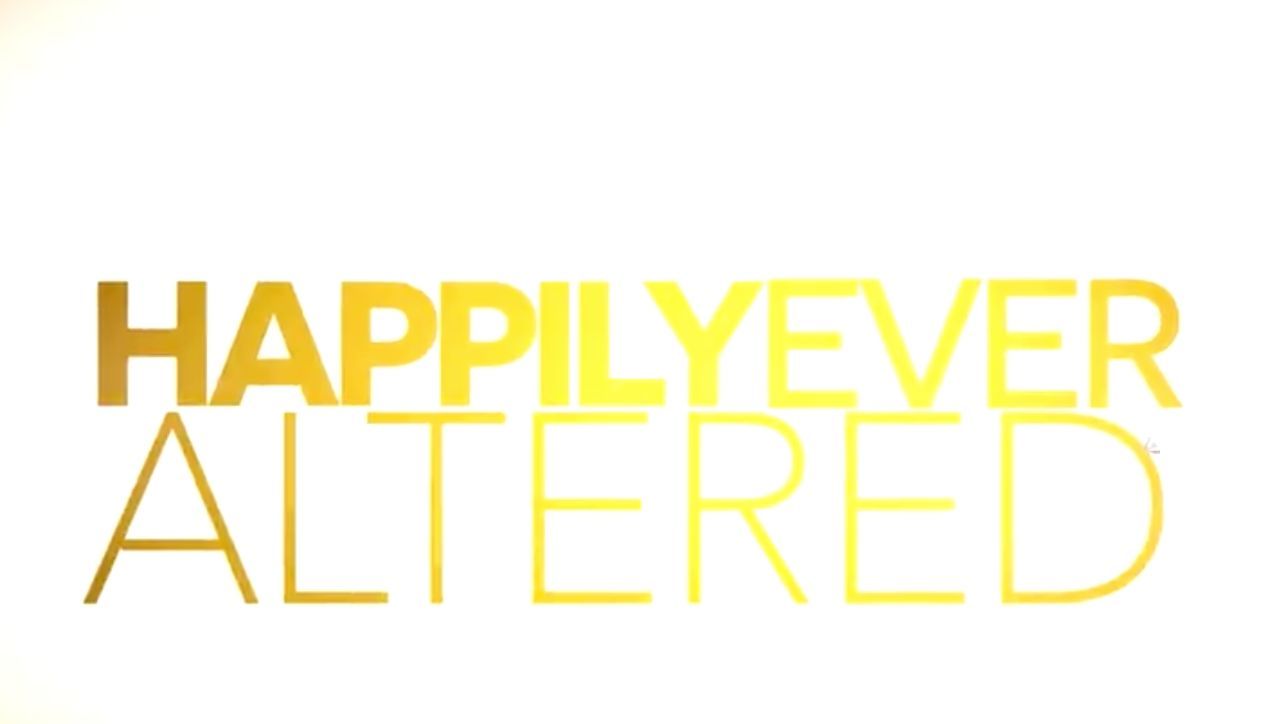 “Happily Ever Altered” premiered Wednesday night on Lifetime and increased the ratings for that time slot from the previous week’s show. The show followed a couple preparing for their wedding day by undergoing major plastic surgery. The bride and groom were separated from each other and only saw the results on their wedding day.

Lifetime viewers were extremely into the program and got invested in the characters right away. One wrote, “I teared up at the end... and Matt was looking dayum fine 😂😍” 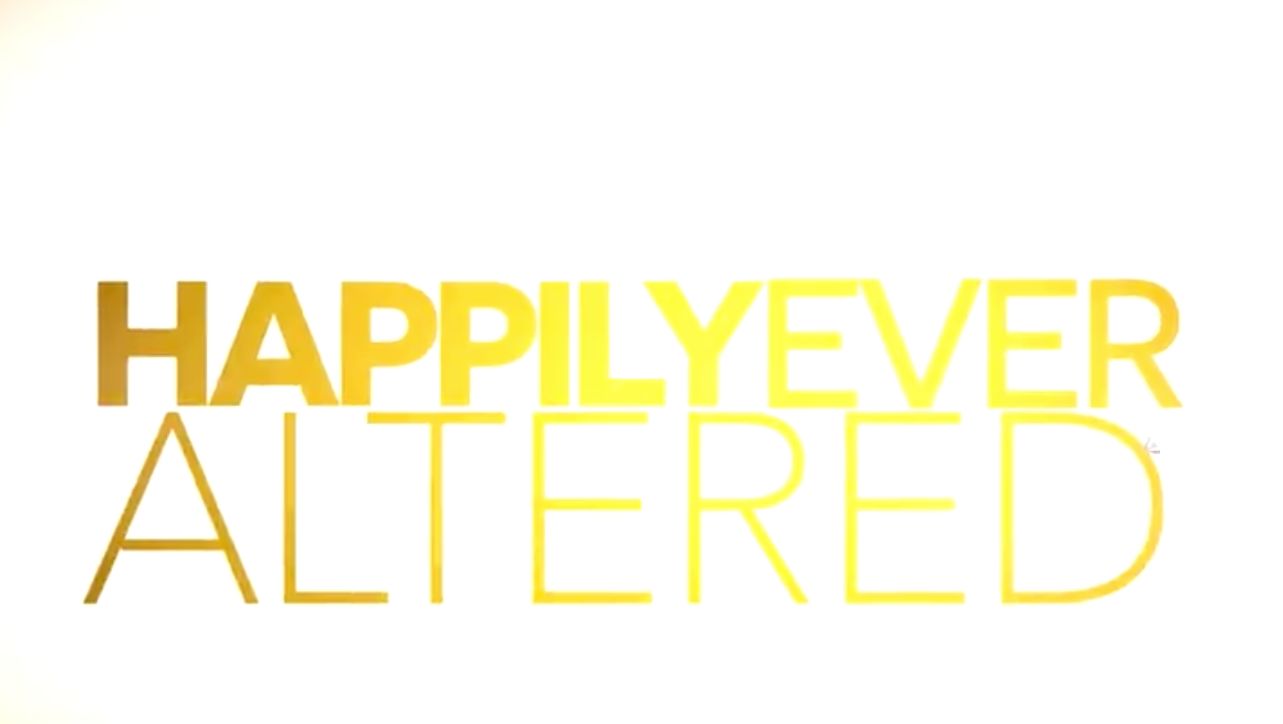 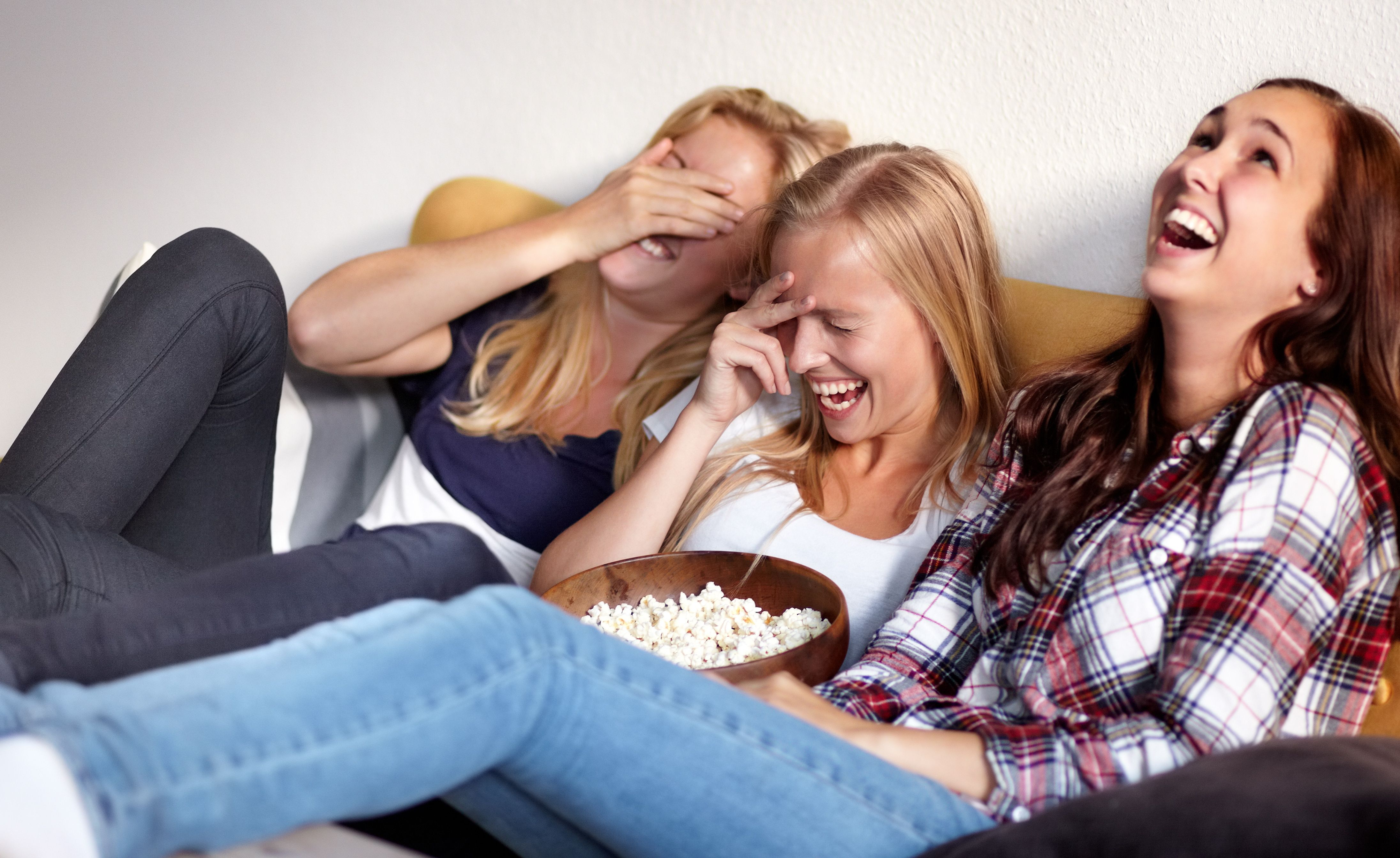 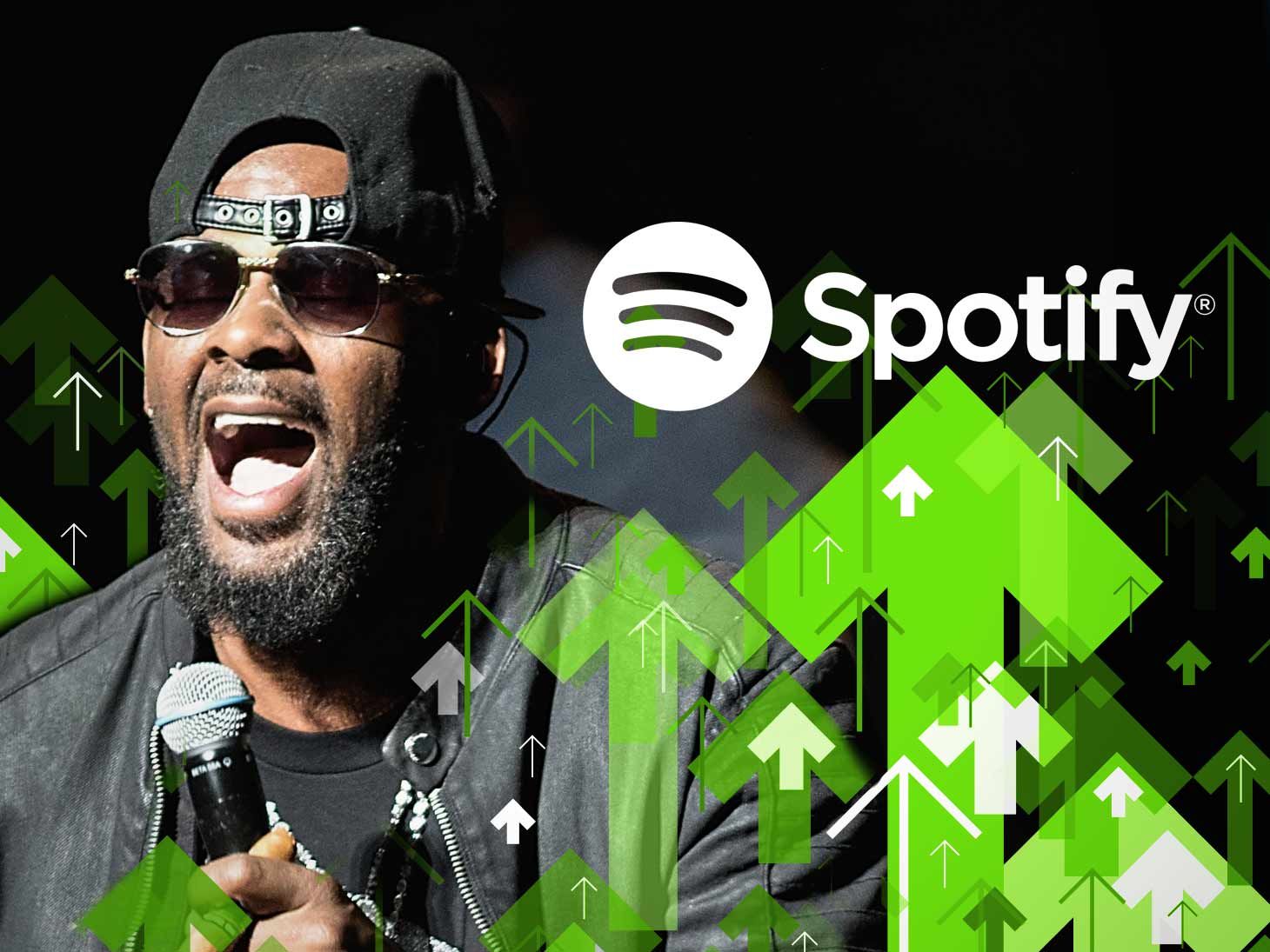 One person said, “I just watched your show tonight it was really good too have a happy marriage from Connecticut.”

Another fan gave her opinion on the couple writing, “I was very worried for a bit but it ended up amazing! Congratulations to the both of you ❤ 💗”

“Another Amazing Show!! Wish I was given the chance to be altered to perfection. 🙏🏼” said one fan. 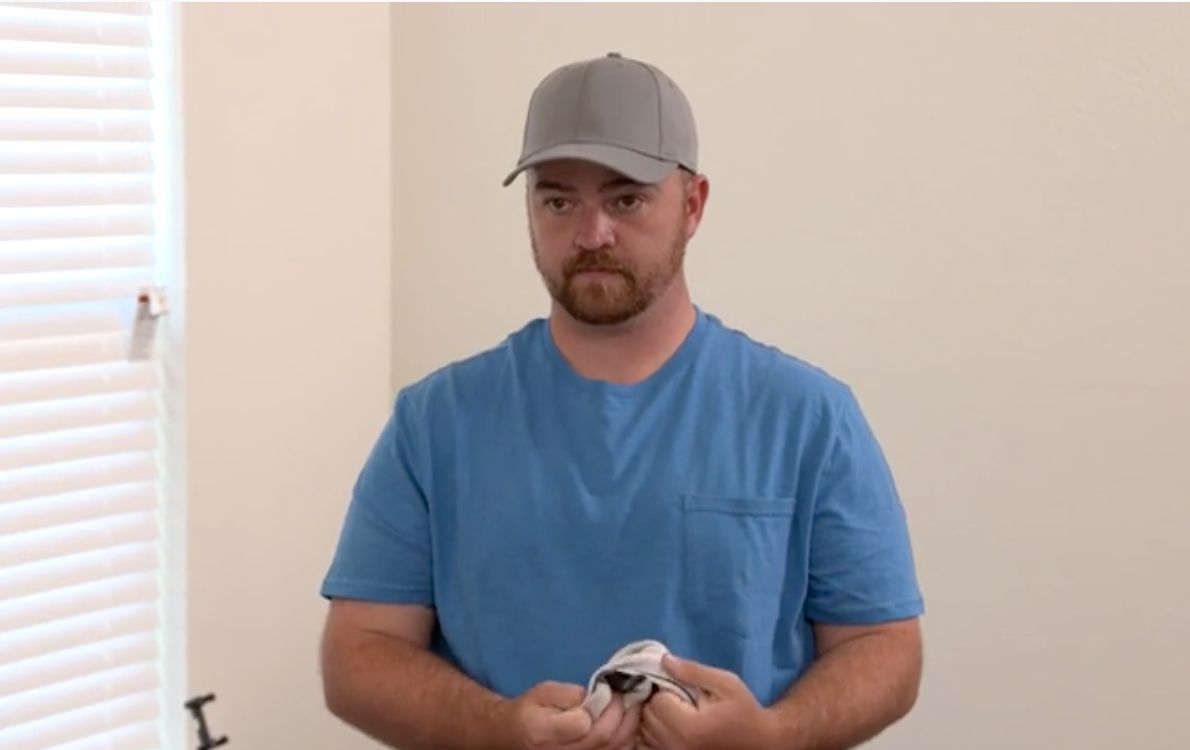 The one-hour special, Happily Ever Altered, followed a bride Alexa and groom Matt. The two were separated from one another while they underwent transformational surgeries.

The show description read, “the two will live apart from the beginning of the surgeries up to the wedding day, with their new looks to be revealed right before the ceremony. Surgeries and treatments will include liposuction, a breast lift and implants, a tummy tuck, tooth replacement and teeth whitening. The cameras will capture the duo seeing each other for the first-time post-transformations, whether they like what they see and the impact of the time apart and surgeries upon their relationships to each other and to themselves.”

The show is produced by ThinkFactory Media, executive producers Adam Reed, Adam Freeman, Tim Cohen-Laurie along with Gina Rodriguez and Anthony Kotzev for Gitoni Productions, with Shura Davison and Gena McCarthy from Lifetime 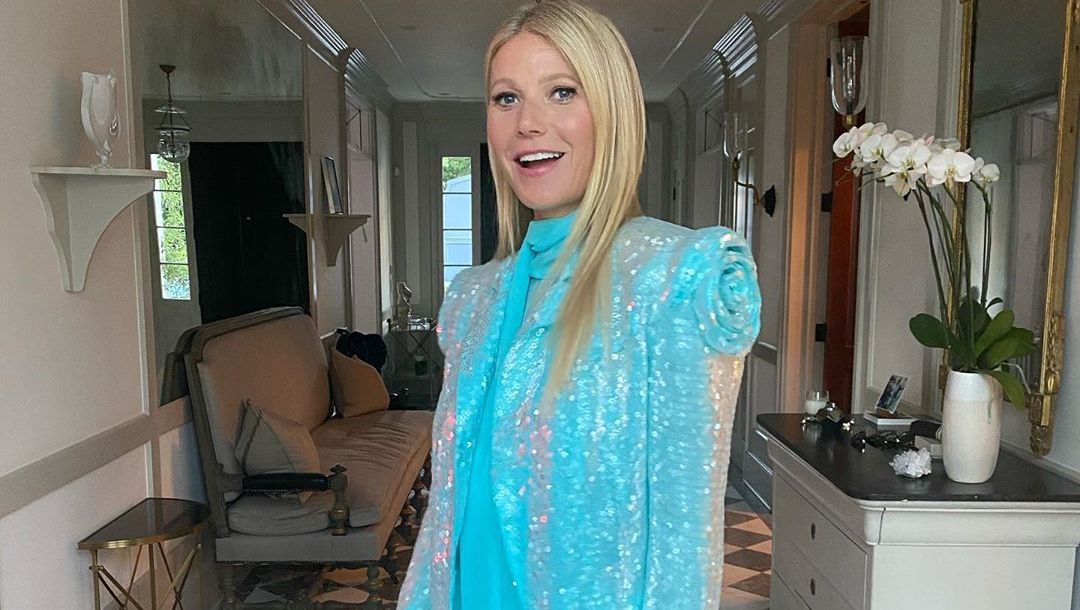 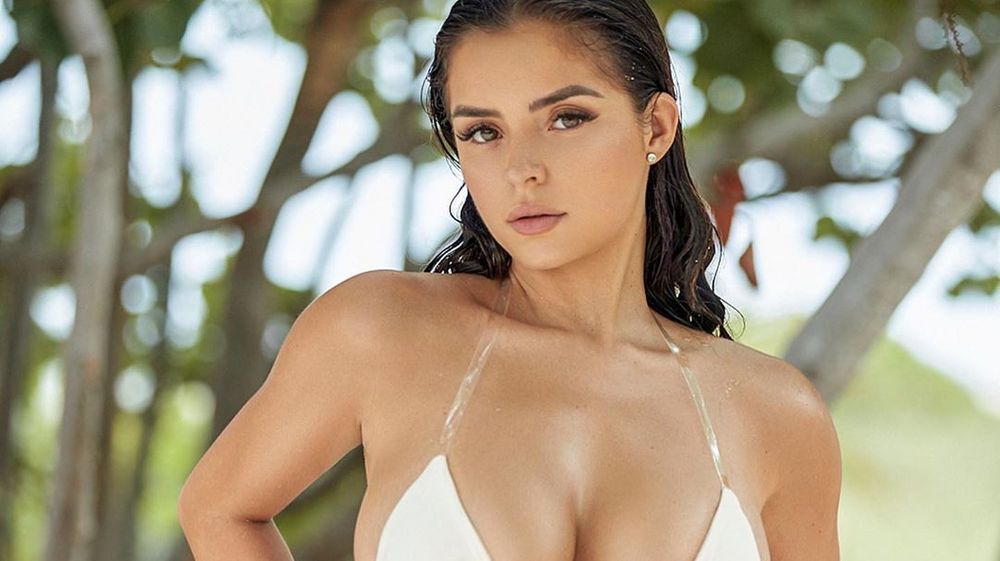 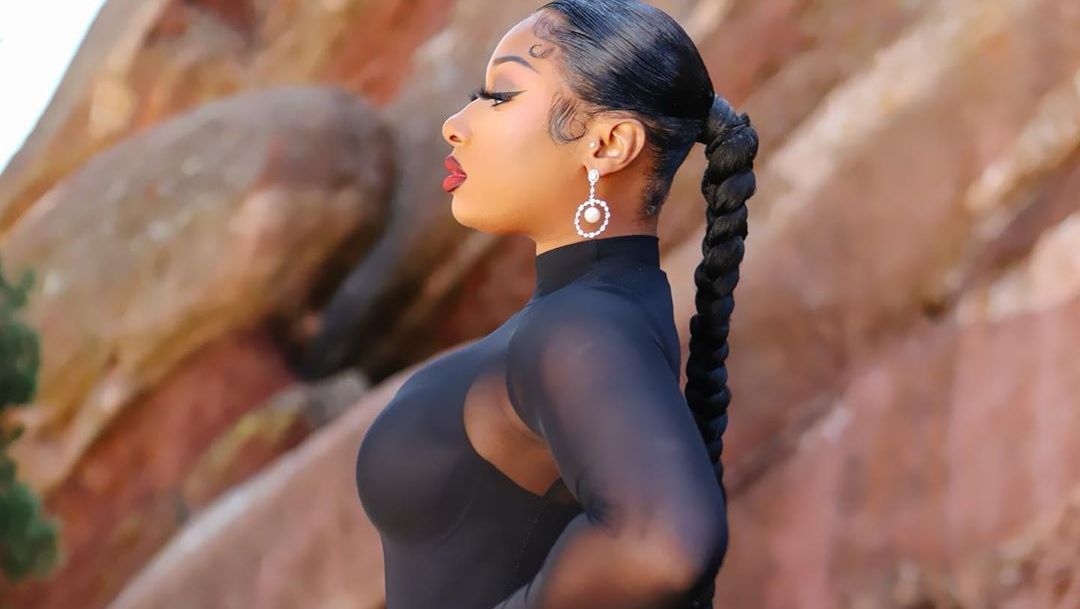 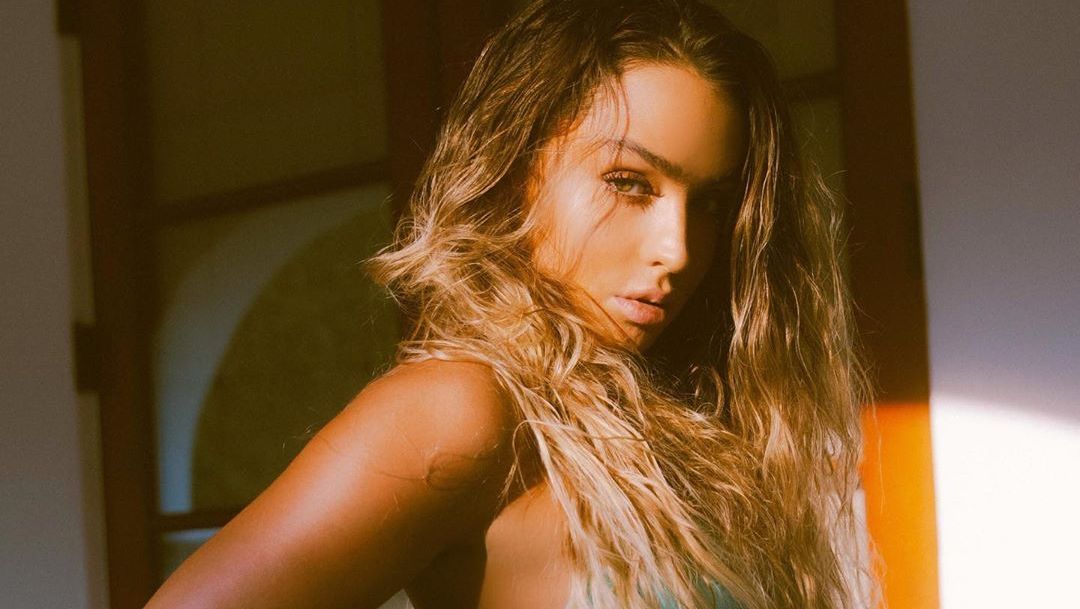