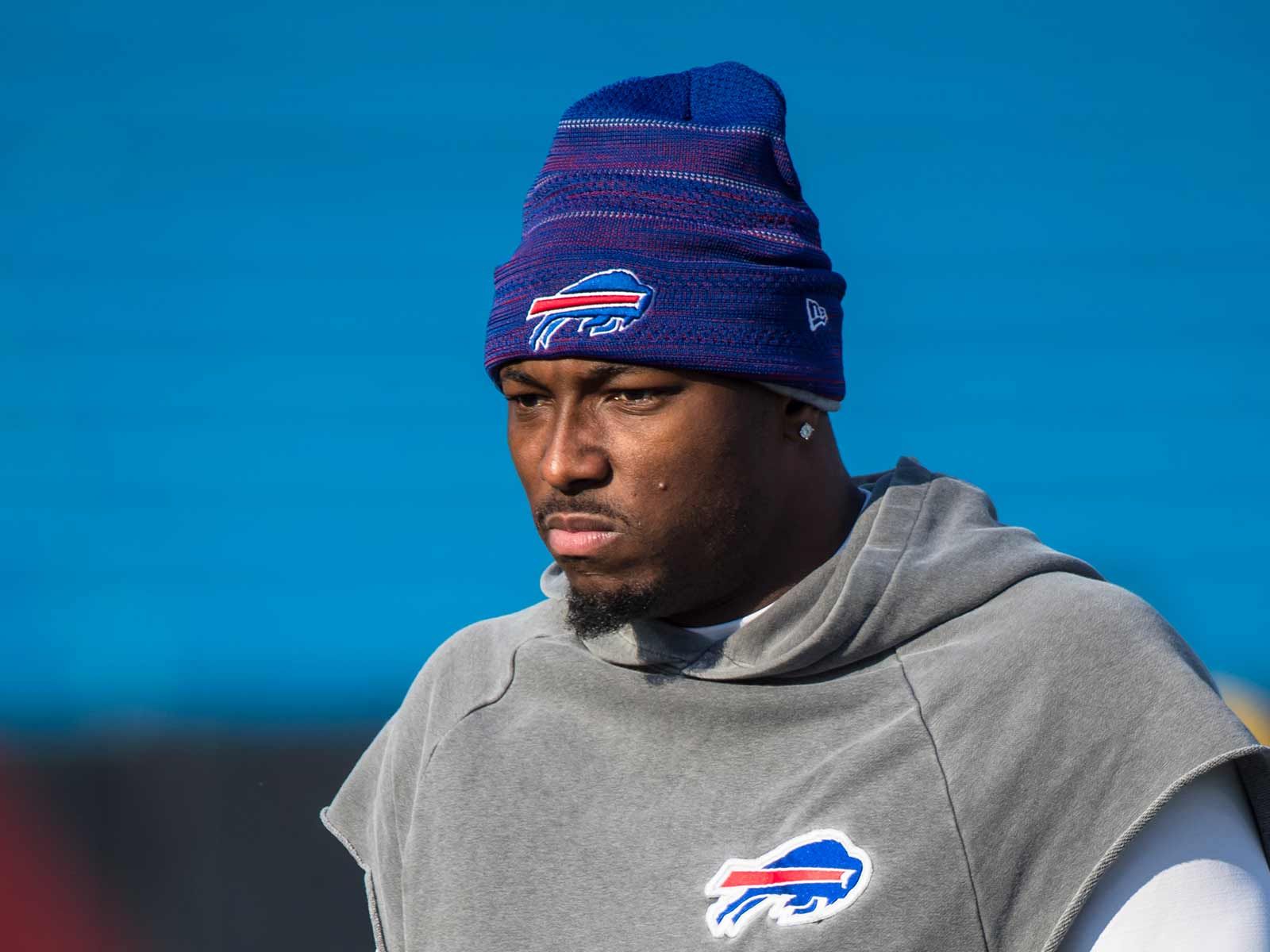 Police are continuing to gather more evidence in the home invasion that left LeSean McCoy's ex-girlfriend beaten and bloody, and now investigators believe it was not a random act of violence.

The Milton PD tells The Blast on Tuesday morning they responded to a home invasion at McCoy's home. They believe the "residence was specifically targeted by the suspect or suspects, and not a random incident."

We're told when cops arrived, they found Delicia Cordon had been physically assaulted by a lone intruder.

She told cops that during the altercation, the suspect demanded she hand over "specific items." She was treated and released at a local hospital, along with a second woman who "sustained a minor injury during the incident."

As we reported, the emergency call stated a woman had been hit in the head and locked in the bathroom. It also mentioned a phone had been taken.

Detectives are asking for information and help from the public regarding the incident.