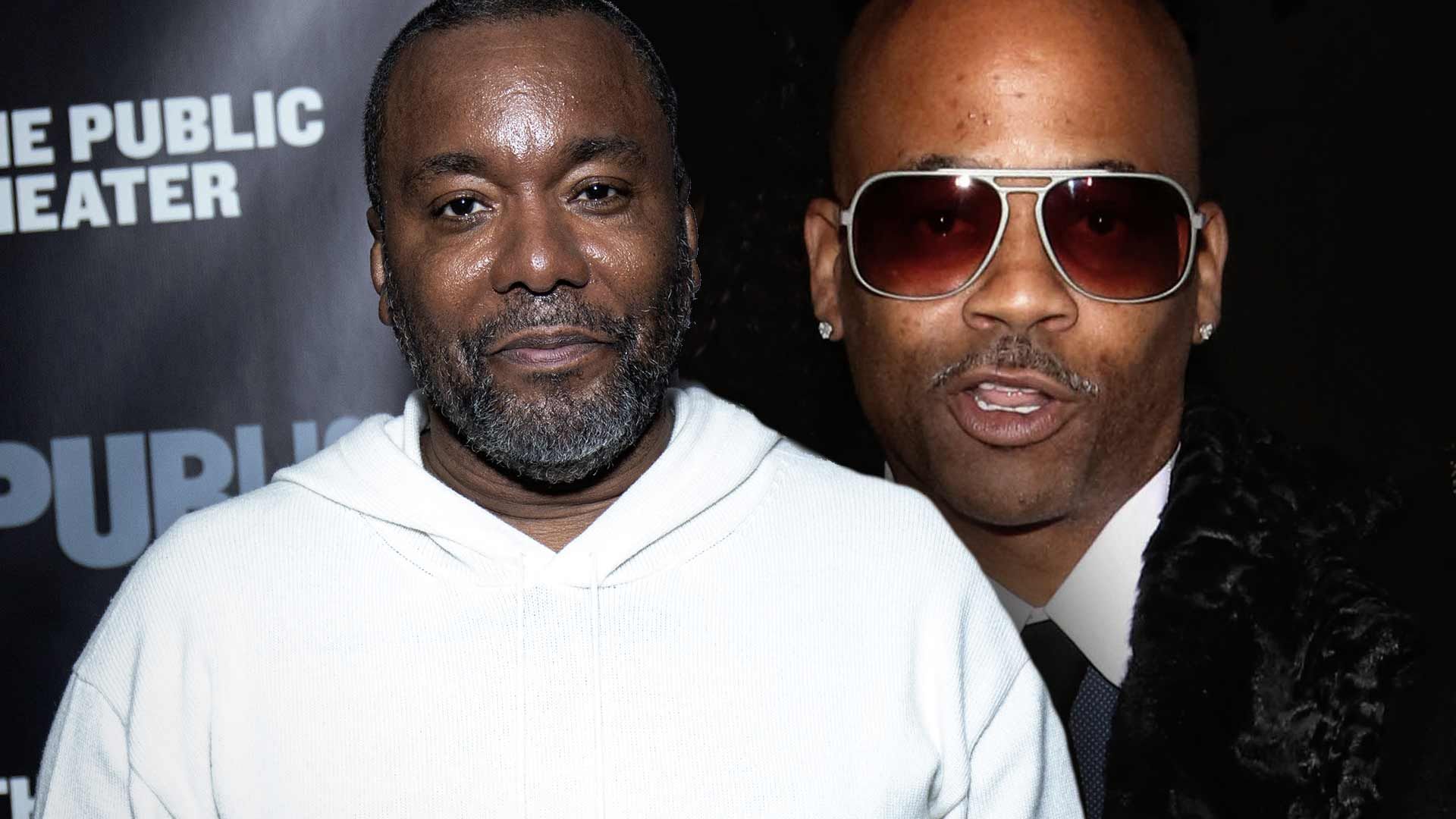 Lee Daniels says Damon Dash's ex-wife and baby mama have come out of the woodwork to lay claim to the settlement money he owes Dash, so now the "Empire" co-creator wants the court to figure it all out and let him know who he should actually pay.

According to documents obtained by The Blast, Daniels filed suit against Dash, Rachel Roy and Cindy Morales. He explains that a settlement was reached with Dash in November 2018 over the $5 million claim the two were fighting over.

However, Daniels claims Roy and Morales have both served him with subpoenas to find out how much exactly the settlement with Dash is, and claiming they are both owed money in child support from the music producer.

Daniels is pleading with the court to help him figure out who the money should go to, and says he needs it figured out fast as his next payment is due April 5.

As for how much Dash allegedly owes in back child support, Roy claims Dash owes $850,000, which includes money owed from their divorce. Morales claims to be owed around $65,000 in back support.

In November, Dash settled his $5 million dollar lawsuit with Daniels in which he accused the director of screwing him out of credit on a Richard Pryor film project. 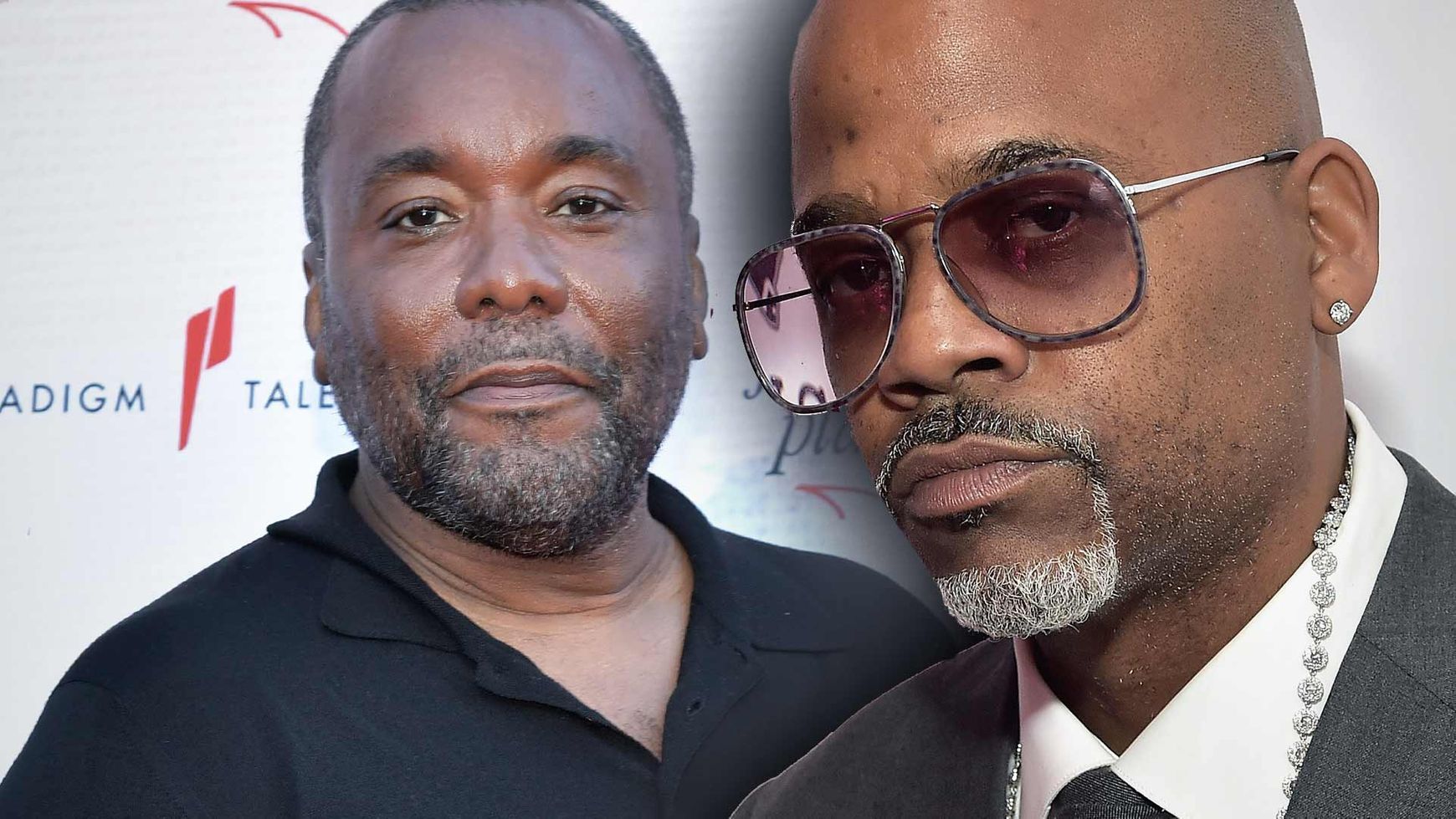 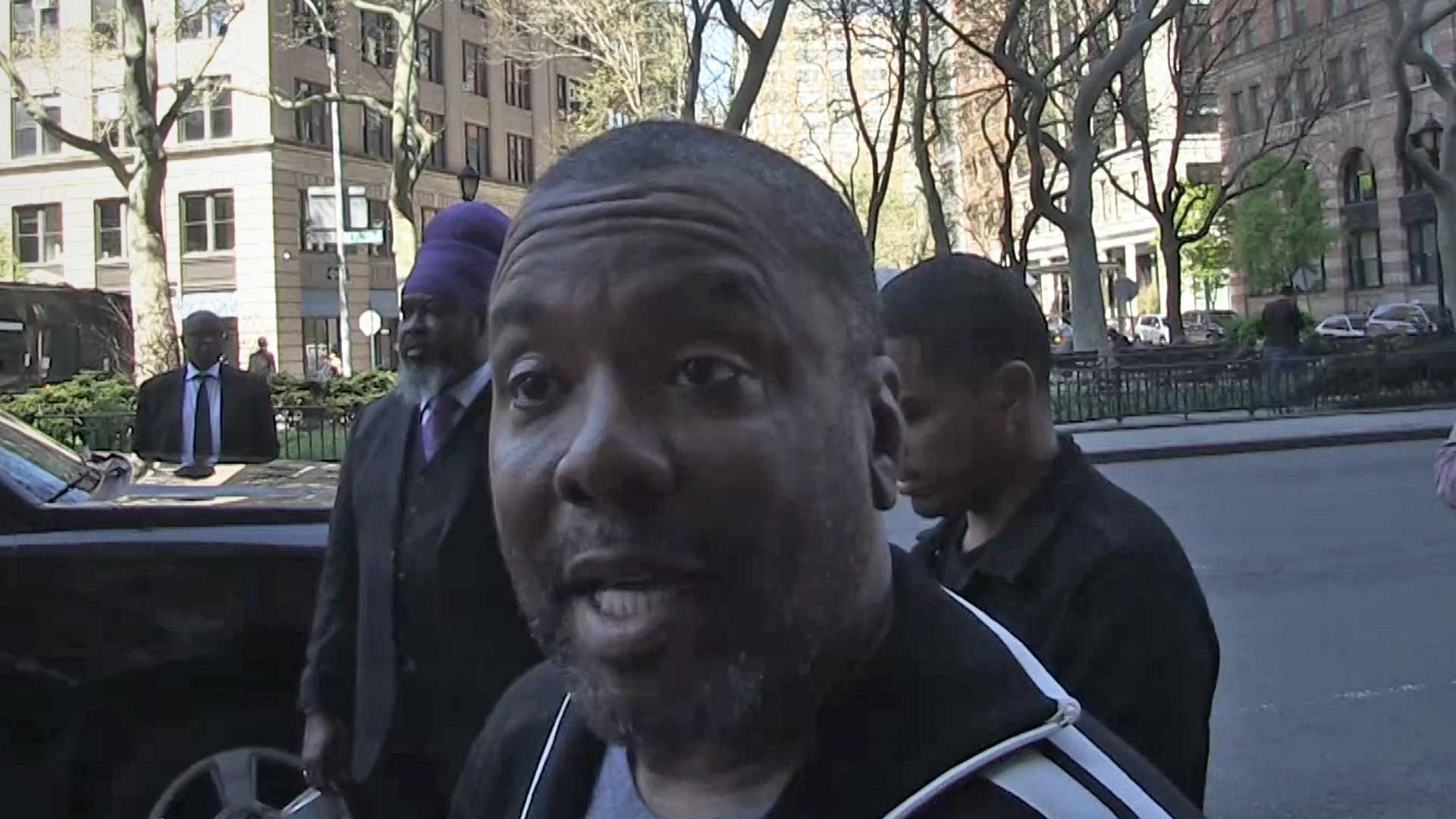 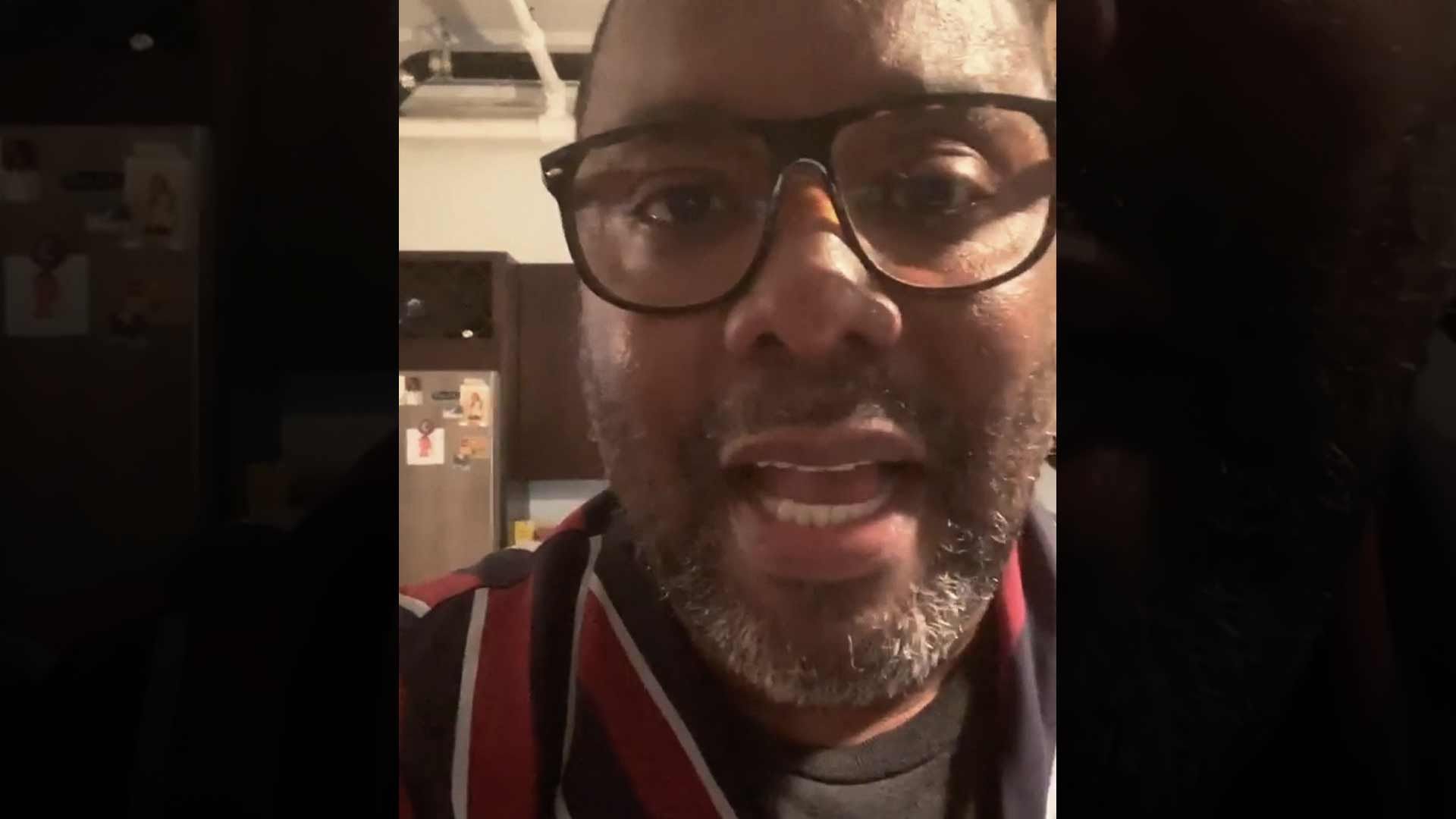 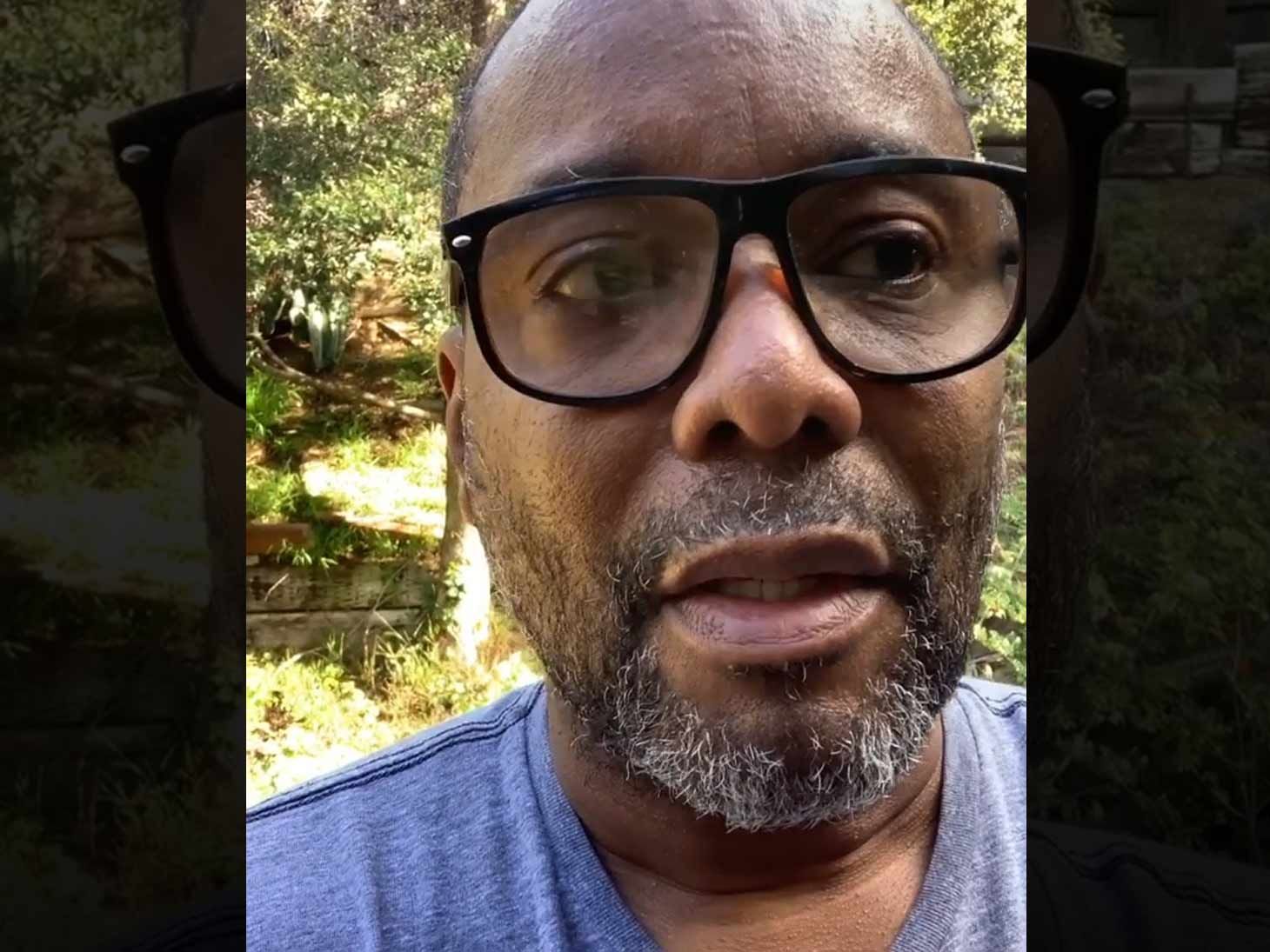