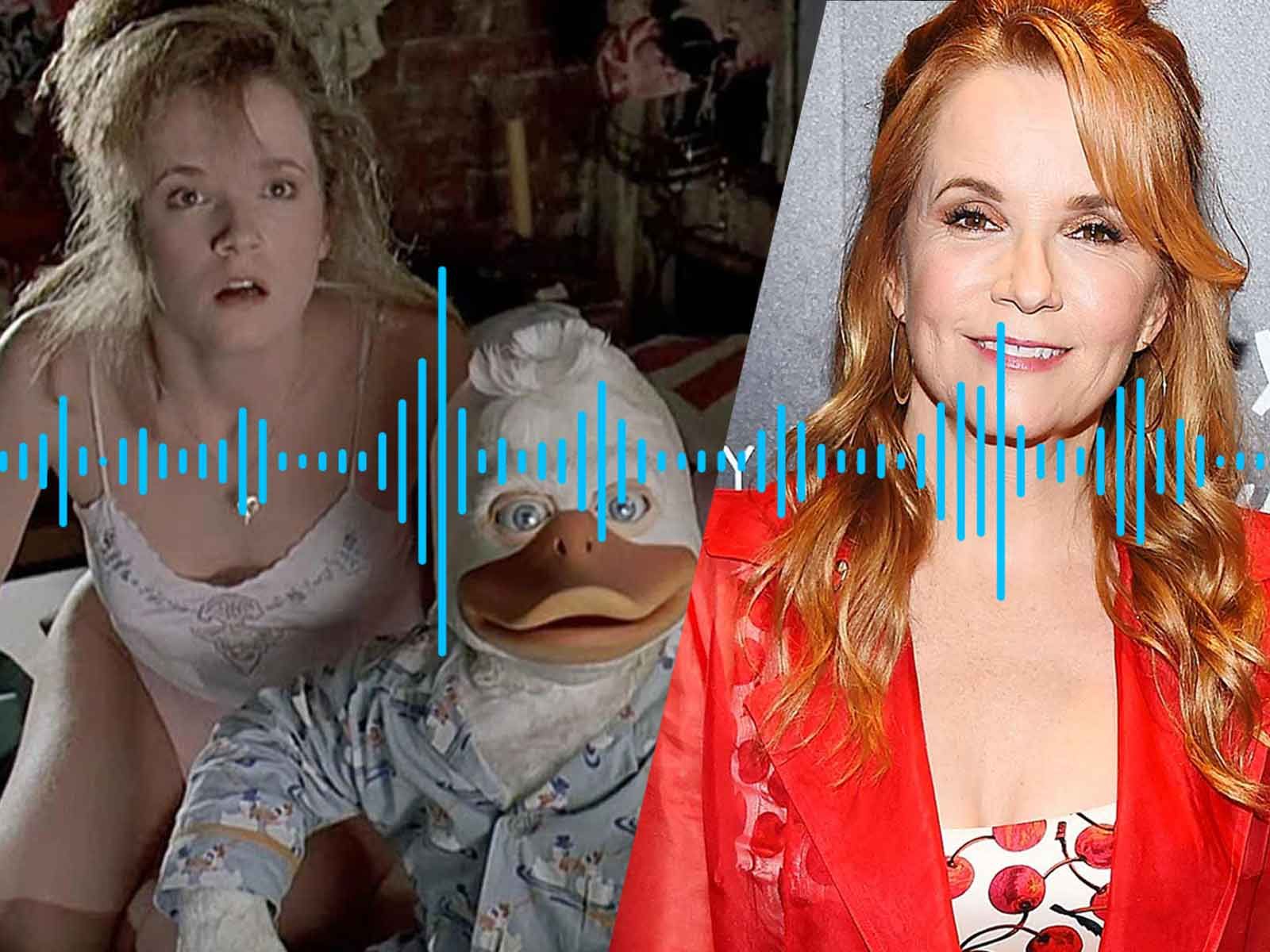 Lea Thompson Fighting for a New 'Howard the Duck' Movie: 'The Fans Asked for It!'

Lea Thompson is standing up for the little guy — or in this case, little duck.

While she might best be known for her role in "Back to the Future," Thompson appeared on the podcast "What Goes On Around Here?" with Lisa Stanley to campaign for a new "Howard the Duck" film.

"I’m actually going to Marvel to pitch — not a remake but a new movie —about 'Howard the Duck.' Because the fans asked for it," Thompson said. "Because now we have the technology. Because, you know what, my job was to fall in love with Howard the Duck and I did and I’m still in love with him."

She added, "I hate that he’s maligned, and I want him to get his day in the sun … I’m here to right the wrong."

"Howard the Duck" was released in 1986 and starred Thompson, Tim Robbins, and Jeffrey Jones. The film was not well-received, lost money at the box office and was nominated for seven Razzie Awards. It has gained a cult following over the years.