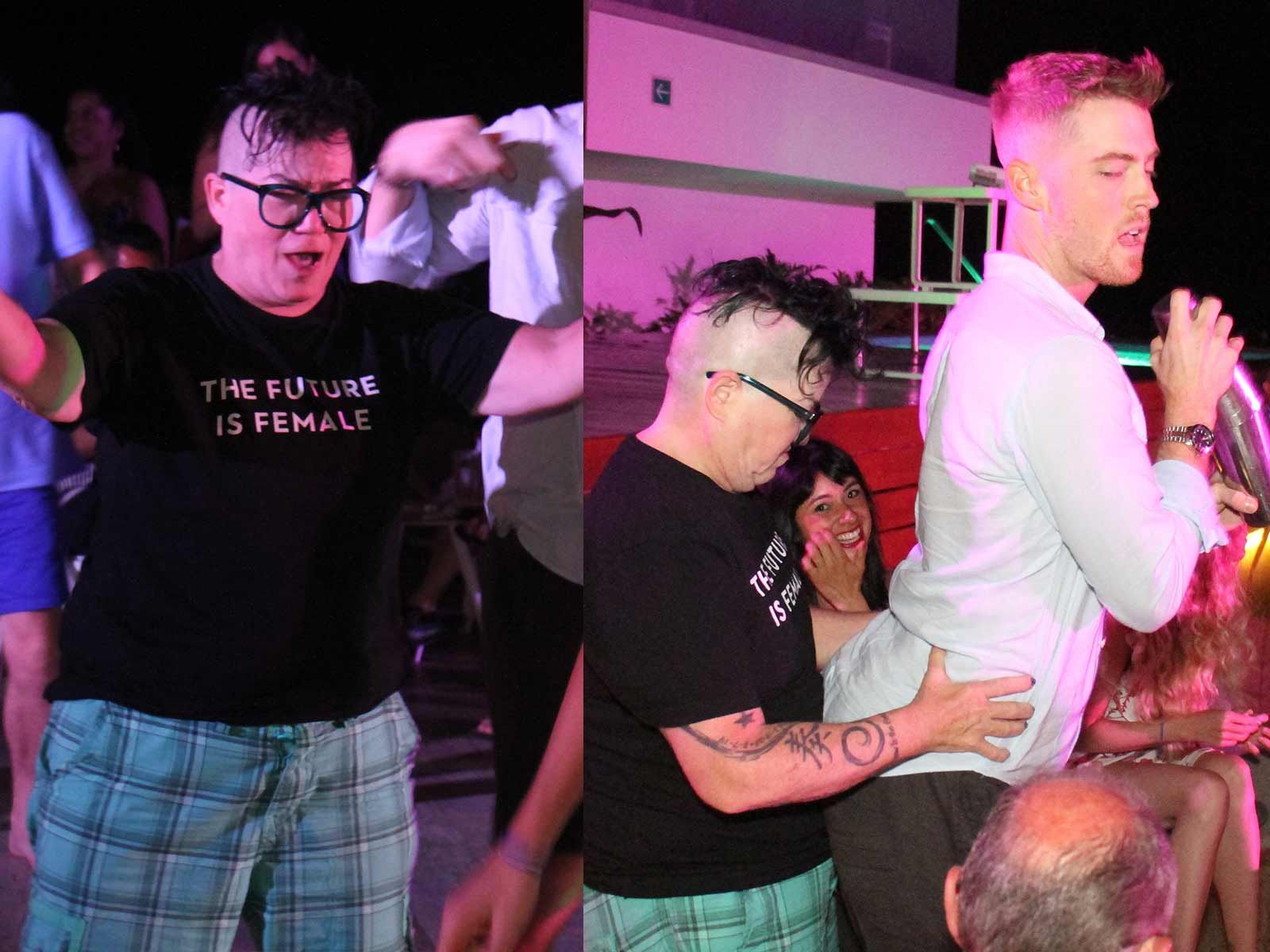 Lea DeLaria rang in her 60th like it was her 21st with a rager in Mexico that included private yacht trips and her own fireworks show!

The "Orange is the New Black" star celebrated her big 6-0 at the Grand Fiesta Americana in Puerto Vallarta over Memorial Day weekend with her family and friends, including Jesse Tyler Ferguson's husband Jesse Mikita.

The group enjoyed a birthday dinner at the resort's Italian restaurant, Gullieta, and then the hotel surprised her with a fireworks display at the rooftop La Divina Skybar.

DeLaria could be seen in full fiesta mode with her friends, and even got handsy with a few of the partygoers. After the tequila wore off, we're told the actress and her crew lounged at the Haixa Spa and took a private yacht to cruise the Puerto Vallarta bay.

There was also a quick stop in Puerto Vallarta's famed night-life spot, dubbed the "Romantic Zone." 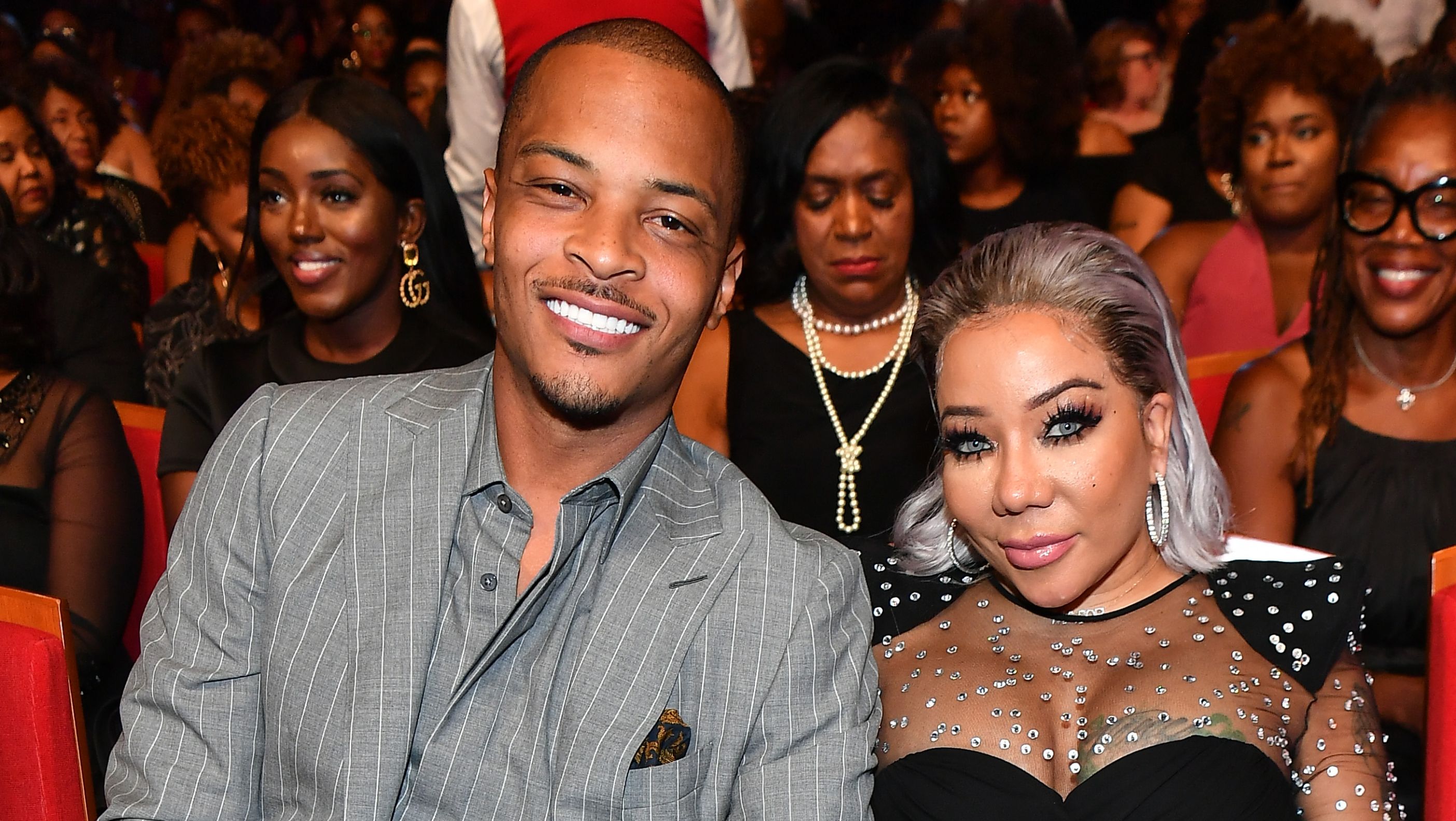 T.I.'s Wife Lands In Hot Water After Answering This About Deyjah's Hymen 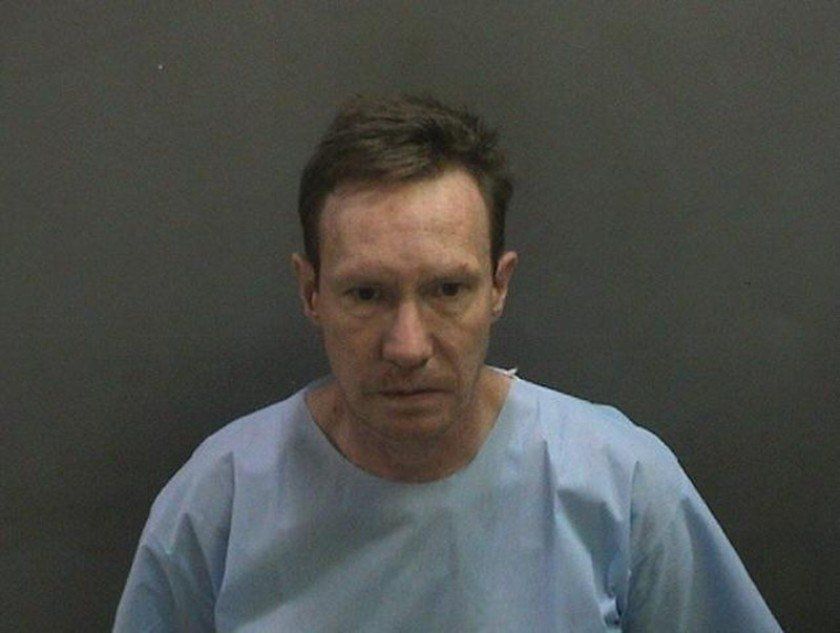 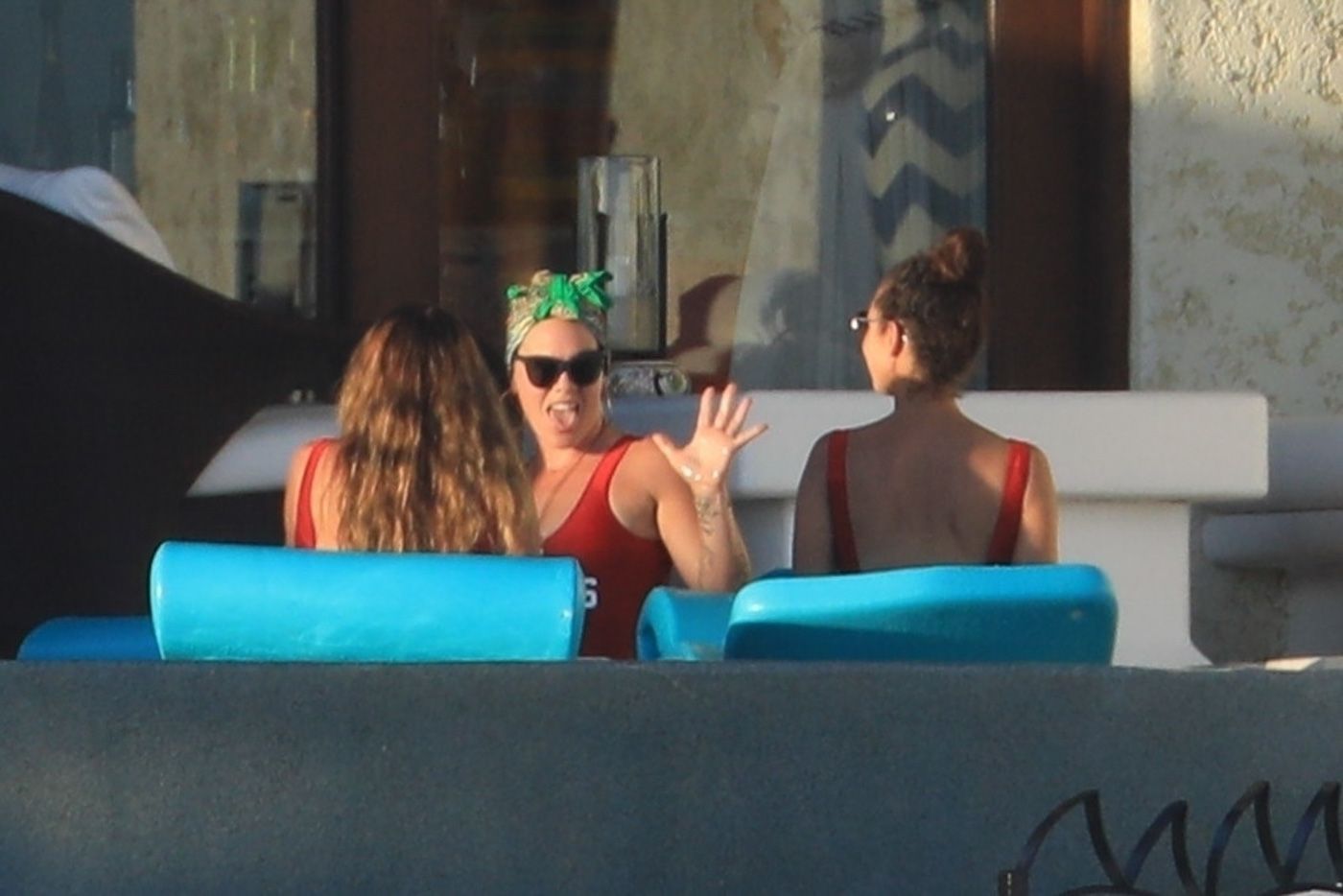 Pink Celebrates a Bachelorette Party With Her Girlfriends in Mexico 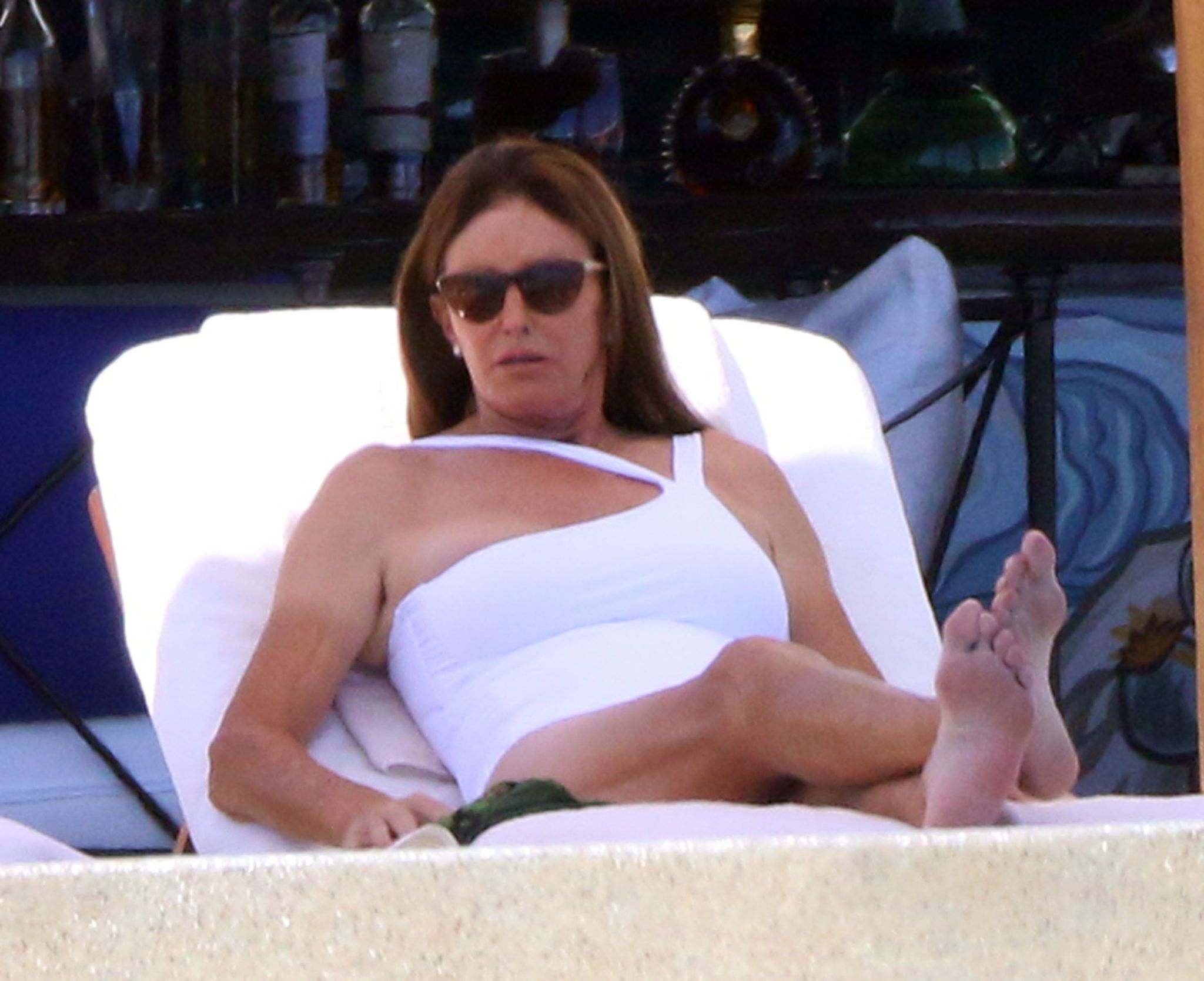 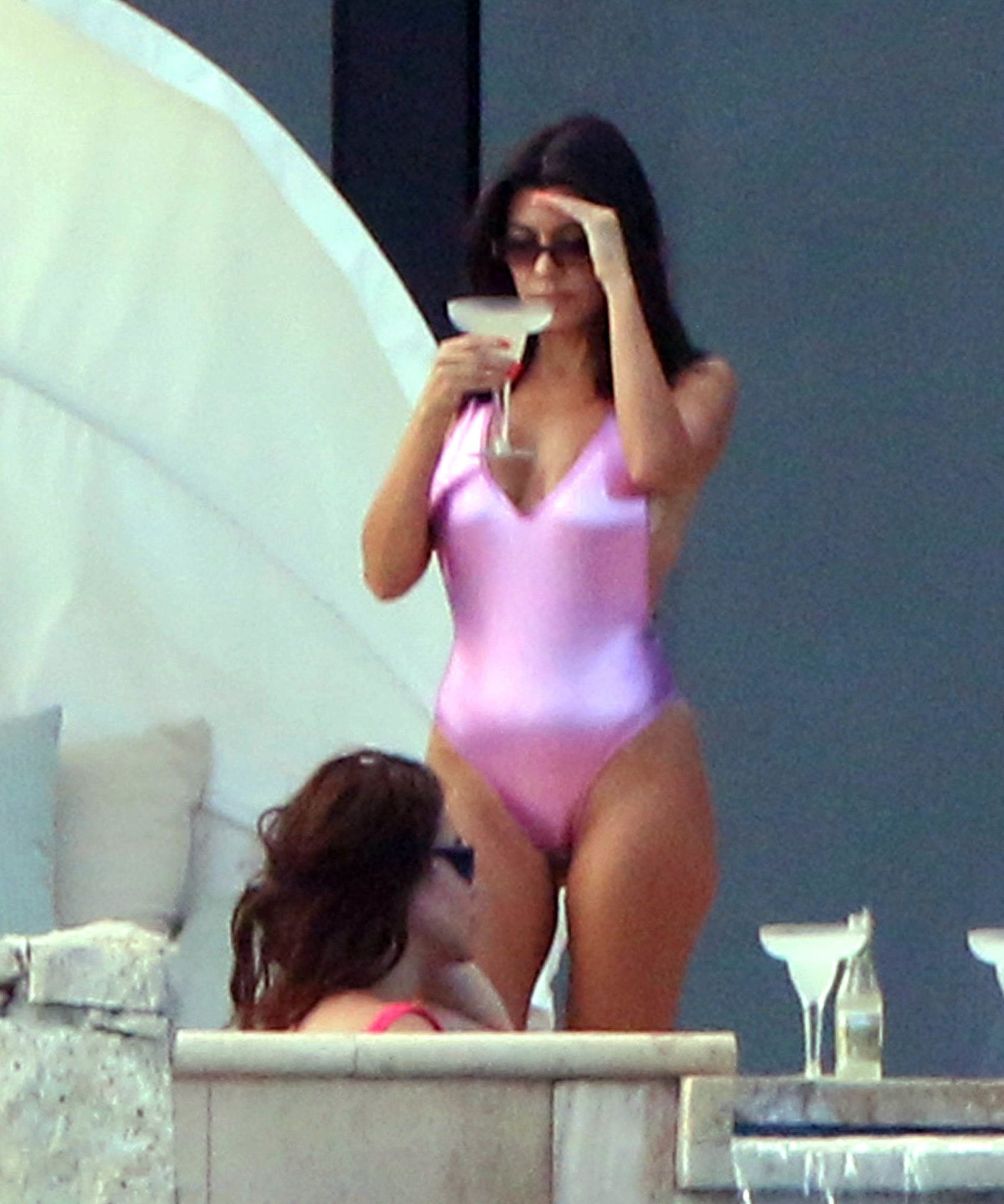 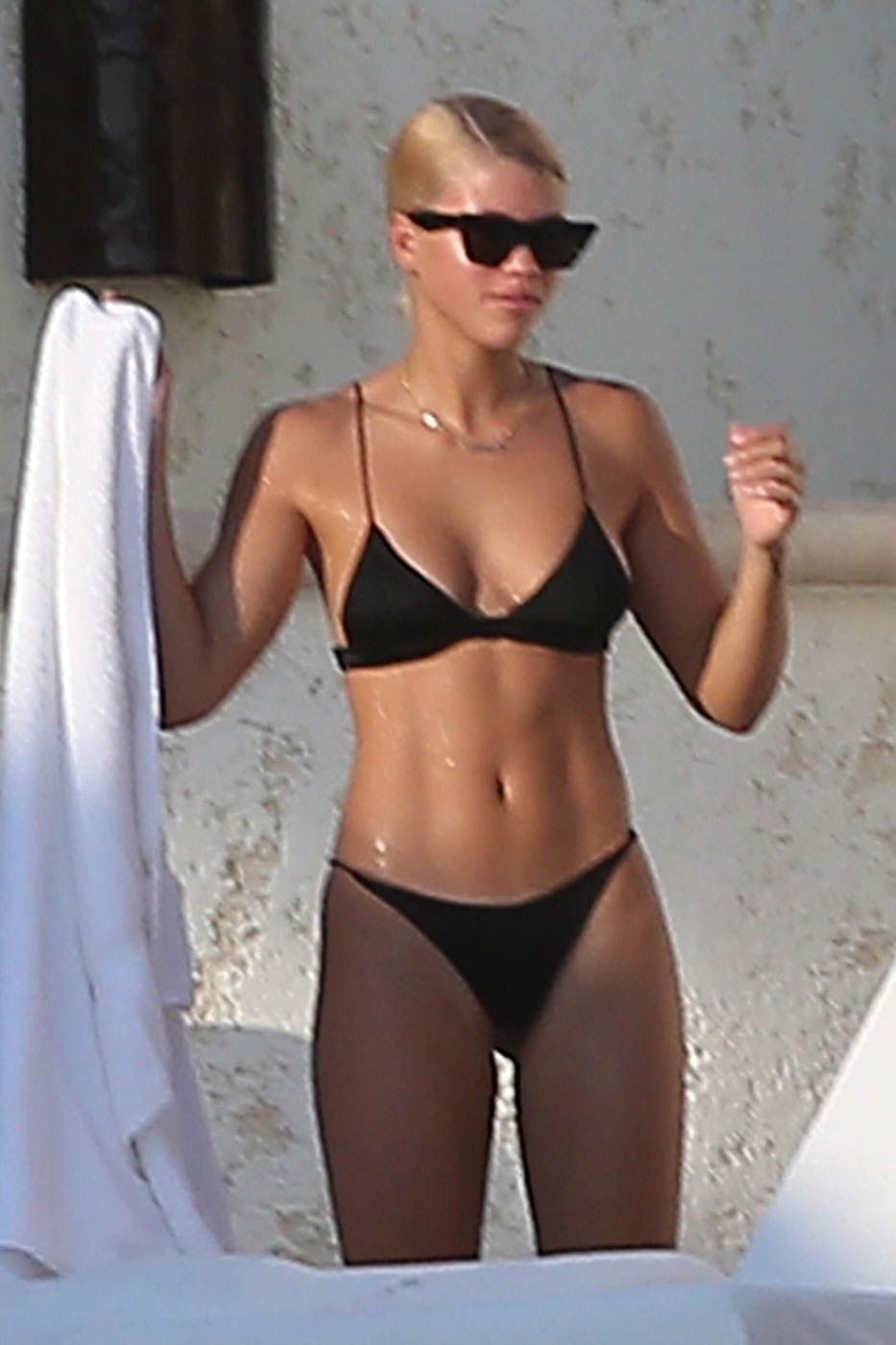