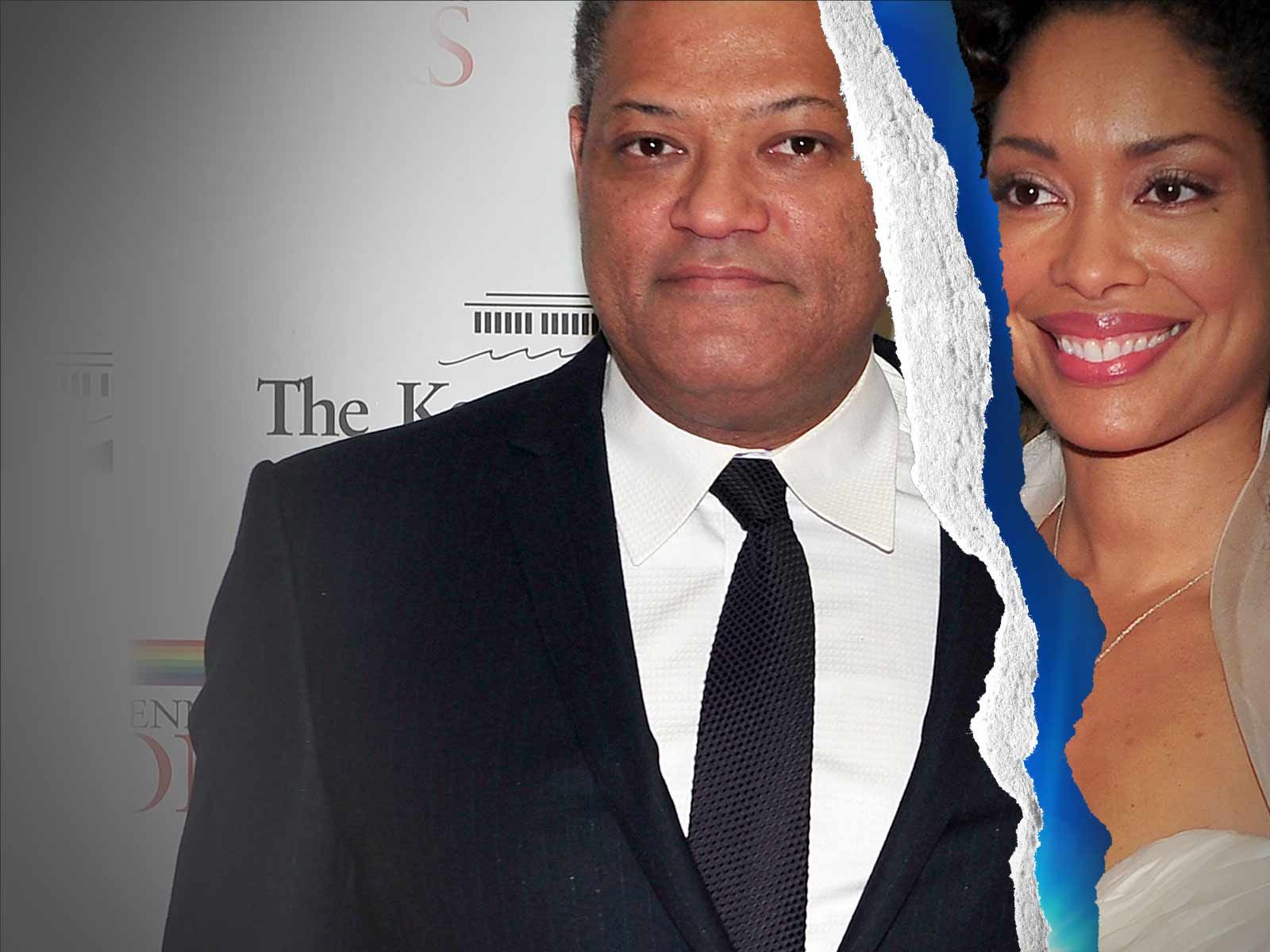 Laurence Fishburne and Gina Torres Split After 15 Years of Marriage

Laurence Fishburne and his wife of 15 years, Gina Torres, have broken up, The Blast has confirmed.

Torres and Fishburne married in 2002, but haven't appeared together publically since 2015.

Rumors regarding the split were fueled after Page Six posted photos of Torres in public kissing another man. It's unclear who the new guy is.

The "Suits" star has been separated from Fishburne for quite a while, telling PEOPLE, “With heavy hearts, Laurence and I quietly separated and began the dissolution of our marriage in the early fall of last year.”

She added, "There are no bad guys here. Only a love story with a different ending than either one of us had expected.”

The ex-couple has one daughter together, 10-year-old Delilah. 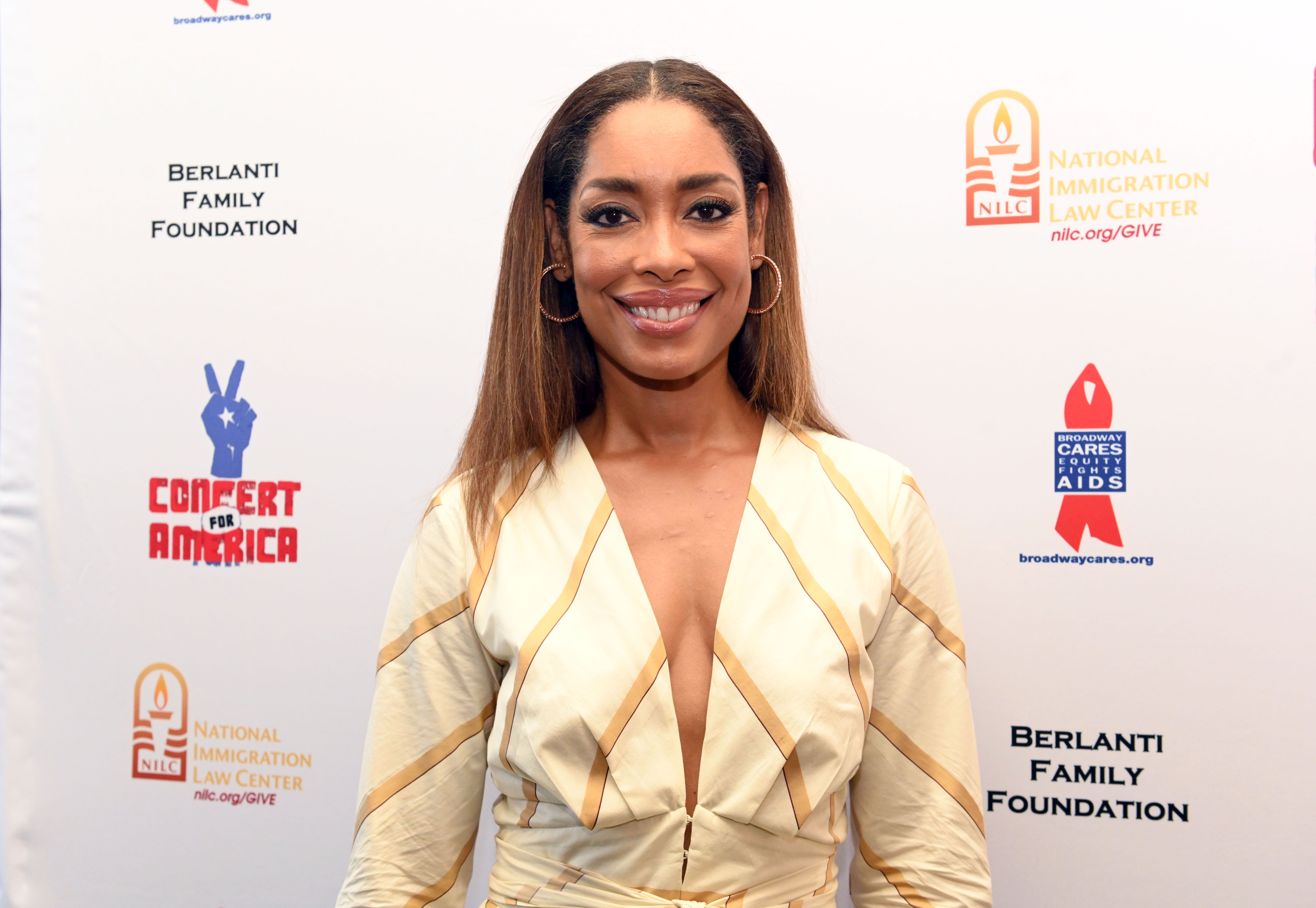 Gina Torres: From 'Suits' To ABC's New Show 'The Brides' 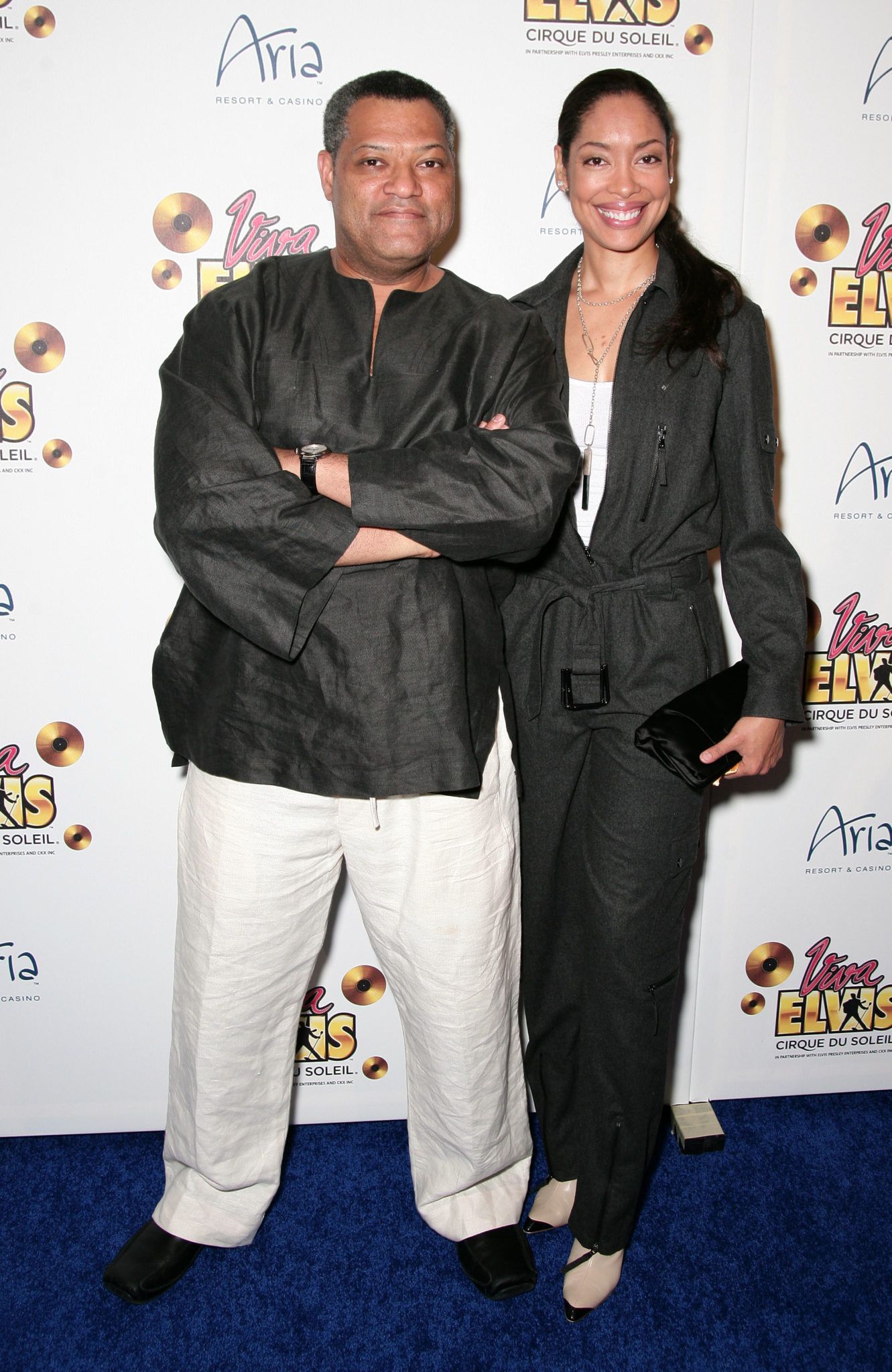 Laurence Fishburne and Gina Torres -- Before The Split