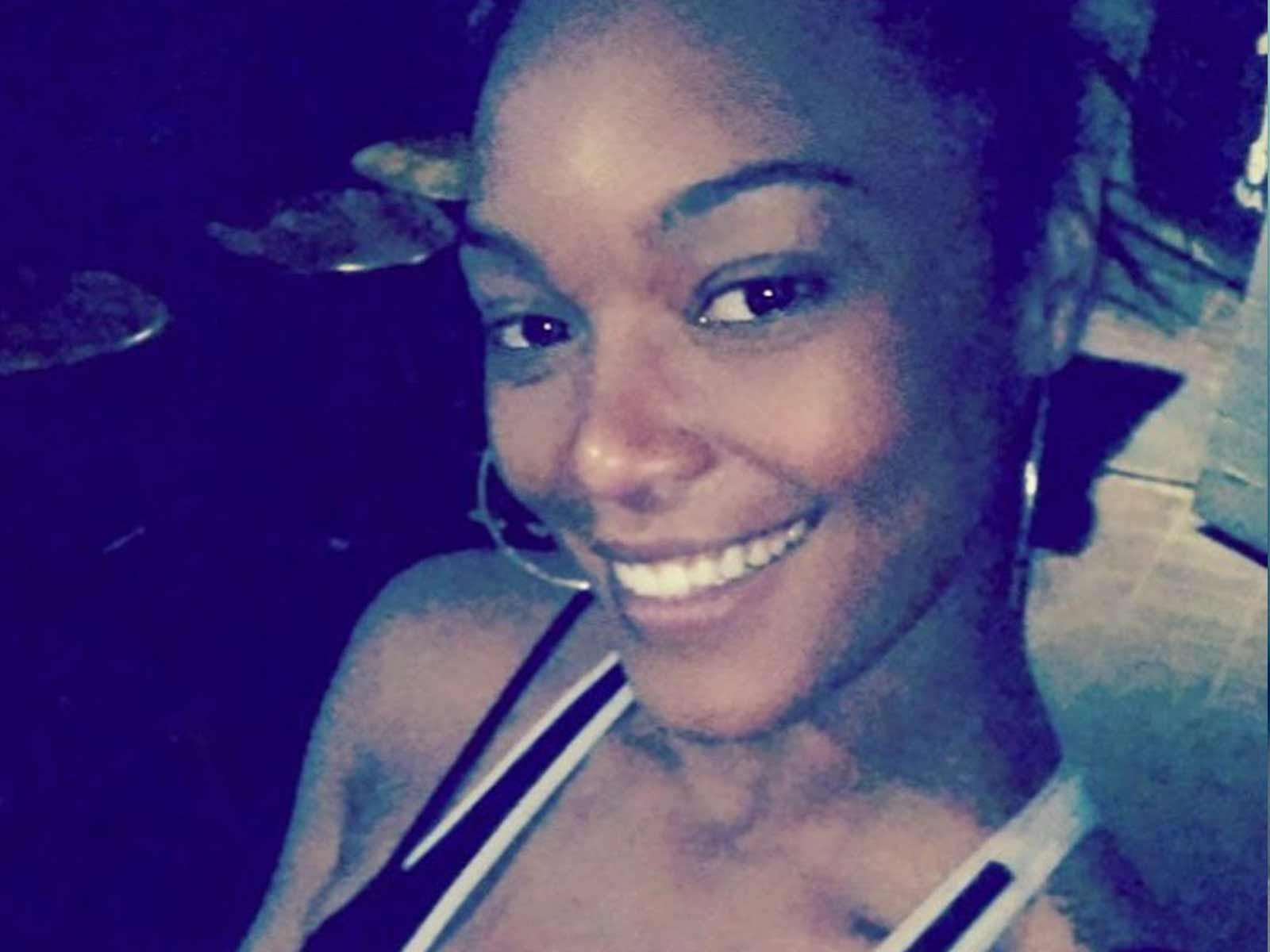 Laurence Fishburne's daughter is pleading with a judge for the warrant for her arrest to be quashed, saying she has tested clean from drugs for months.

As The Blast first reported, a warrant was issued for Montana Fishburne's arrest last week after a judge accused her of violating her probation by blowing off a drug test and leaving town without permission.

On September 12, Fishburne’s lawyer filed a motion on her behalf, calling for Fishburne to surrender in court and for the warrant to be quashed prior to her showing up.

Fishburne claims when she was sentenced, she believed she told the court she would be traveling to New York often, where her mother lives.

Montana argues she didn’t violate her probation on purpose and she thought she could travel without authorization. She claims at no point was she not trying to "avoid supervision."

Her lawyer claims Montana is still enrolled in an out-patient addiction recovery treatment program and regularly provides urine samples. She says she has tested negative for all drugs including during the time frame she was in New York.

She is asking the judge to rule she did not violate her probation and she should not be arrested.

Back in 2017, Montana was arrested when she allegedly crashed her car into a vehicle that had slowed down to avoid another accident in Florida. Police found an open bottle of wine in her Toyota Corolla and observed her making incoherent statements. The police took two breathalyzer tests and the results read 0.181 and 0.177 ... well over the legal limit.

Montana famously released a sex tape in 2010, which she claimed her famous father, Laurence Fishburne, did not approve of.