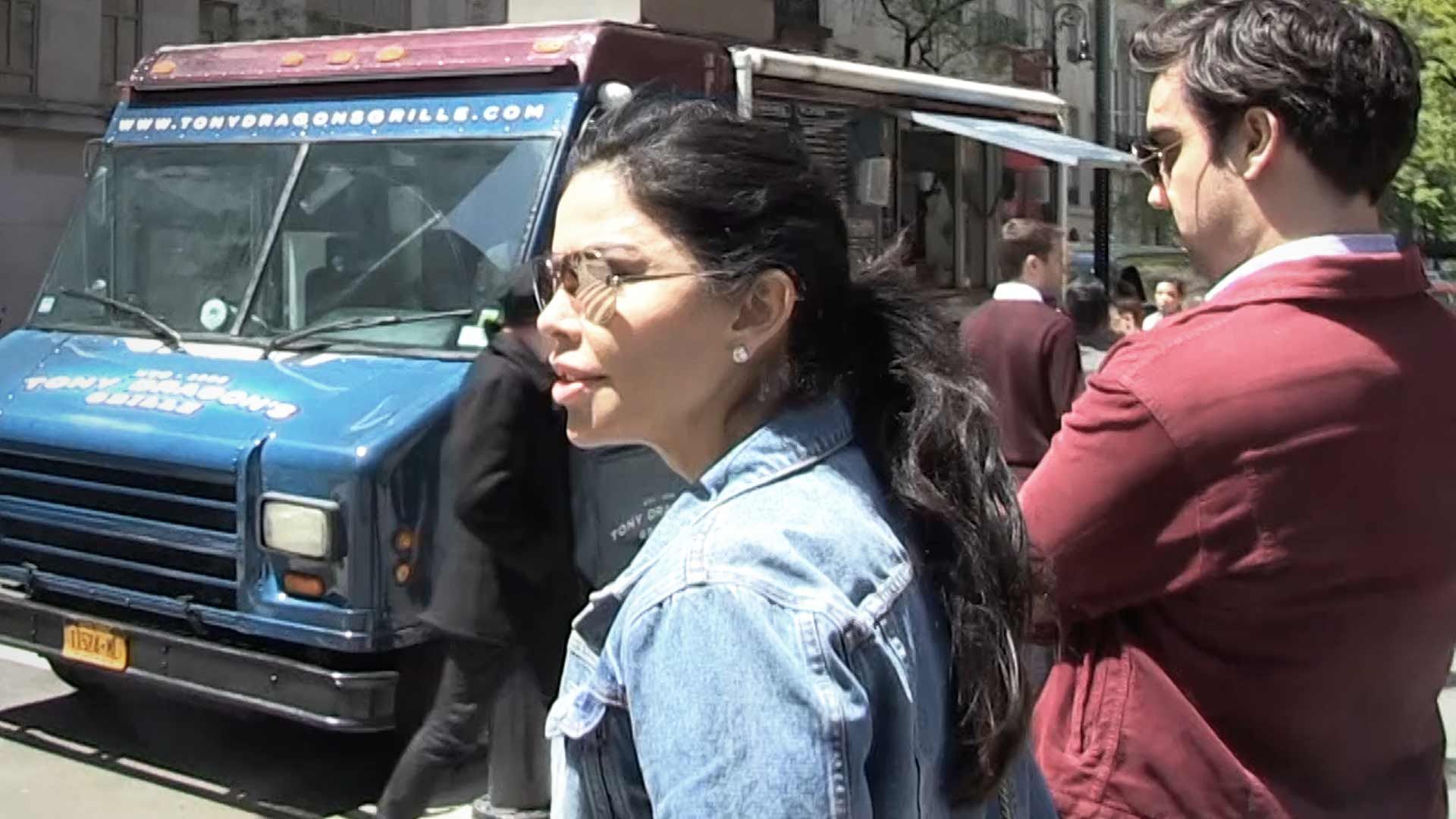 Lauren Sanchez is finalizing her divorce and Jeff Bezos has settled his, but Sanchez still is not ready to spill the beans on her relationship with the Amazon billionaire.

Sanchez was leaving lunch with a few friends at Nello in New York City on Tuesday afternoon when she was asked about dating Bezos. And even though the two have been more public lately about their relationship — they were seen out to dinner on Sunday night — Sanchez wouldn't say a word about her new man.

As The Blast first reported, Bezos and his ex-wife Mackenzie filed their divorce documents last month. The jointly-filed petition noted a separation contract had already been worked out and both Jeff and MacKenzie want their property divvied up according to their agreement.

Child support was also worked out between the two and they requested that “the court should approve an agreed child support order.”

Earlier in the month, Mackenzie announced the couple had reached an agreement and said she was “happy” to be giving her ex-husband all her interests in the Washington Post and Blue Origin … but would be keeping 25% of the Amazon stock the couple shared.

As for Lauren Sanchez, she and her estranged husband, Patrick Whitesell, filed their divorce documents in early April. The couple recently appointed a private judge to handle the negotiations in their divorce. 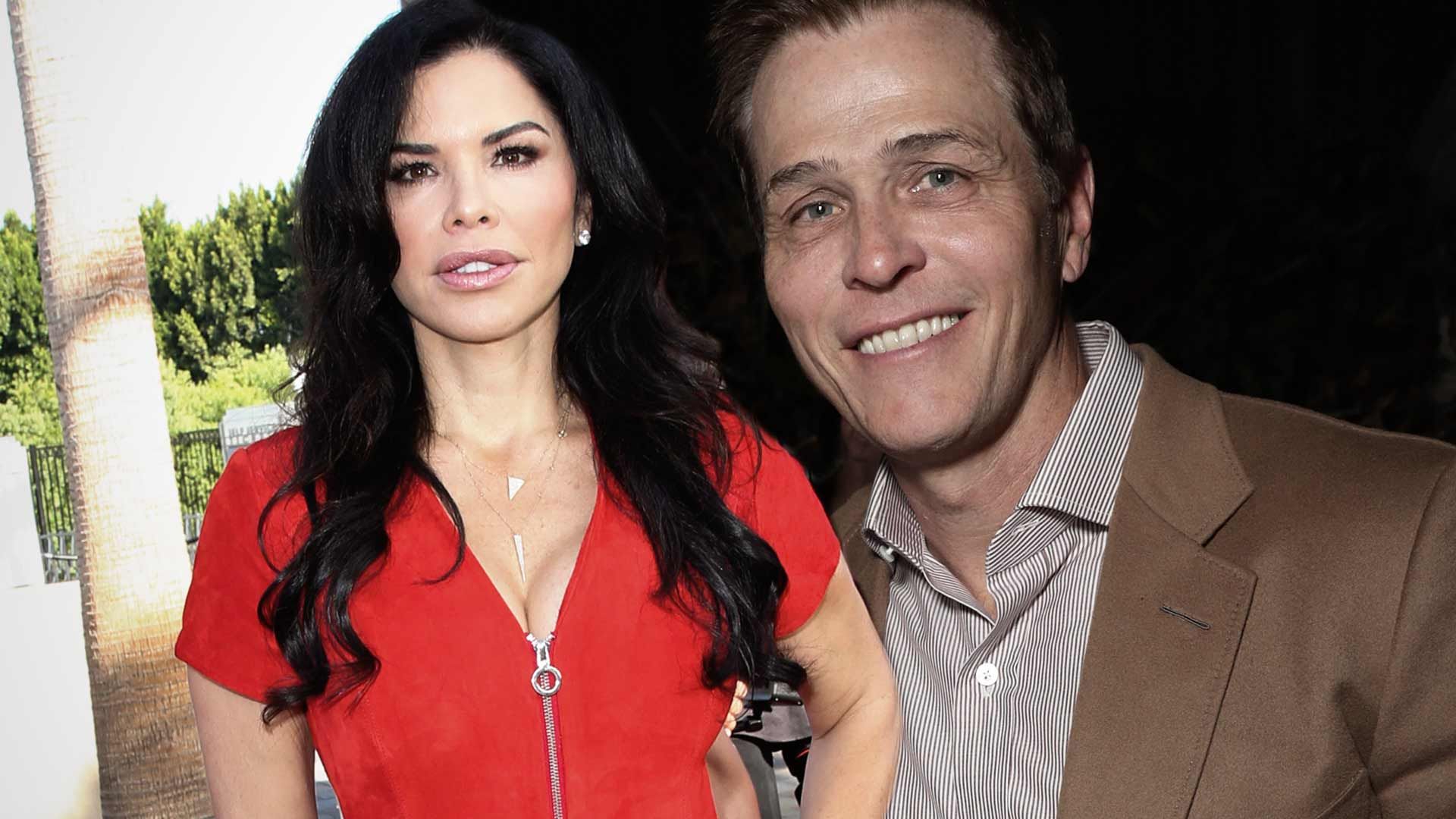 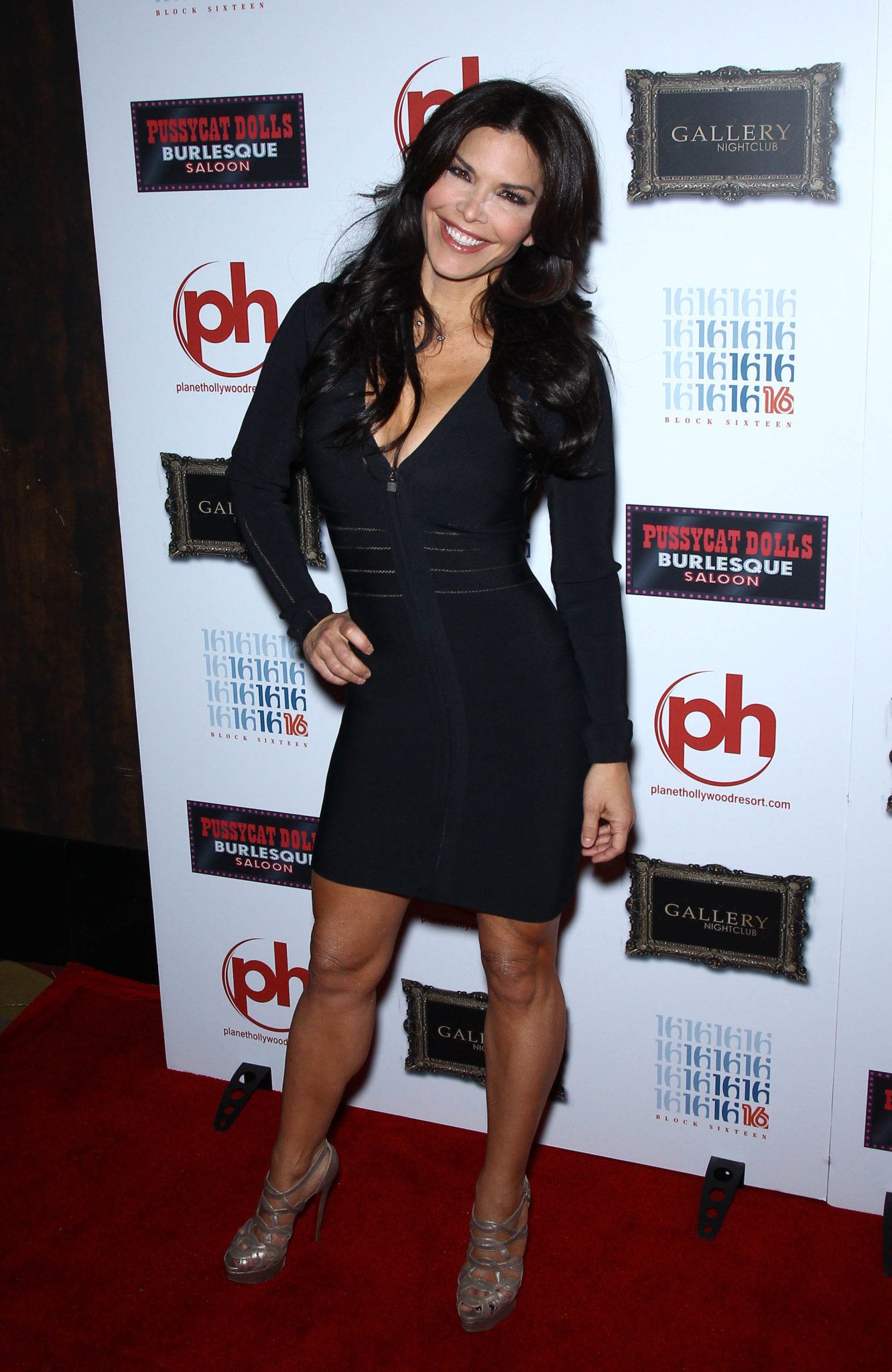 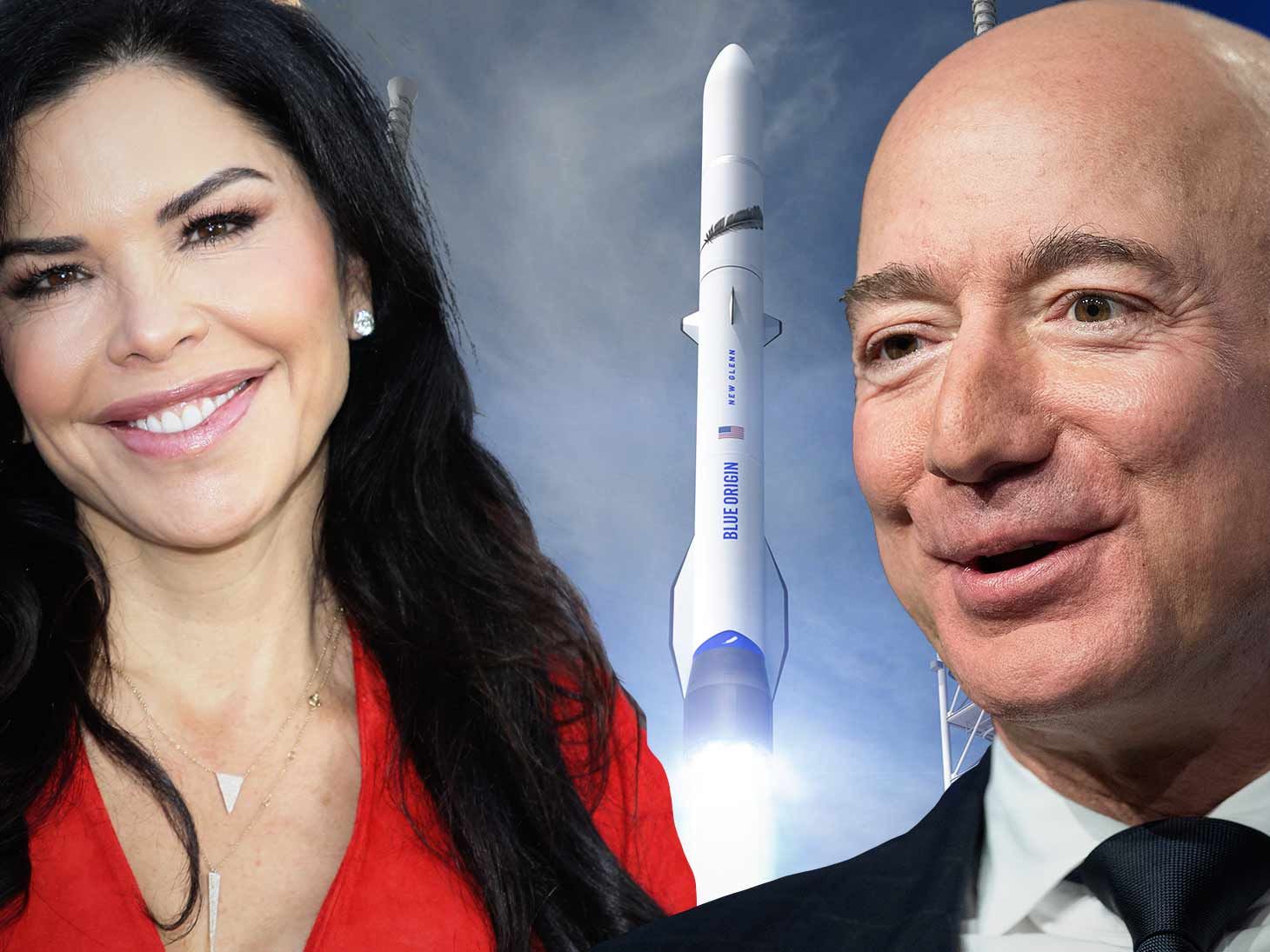