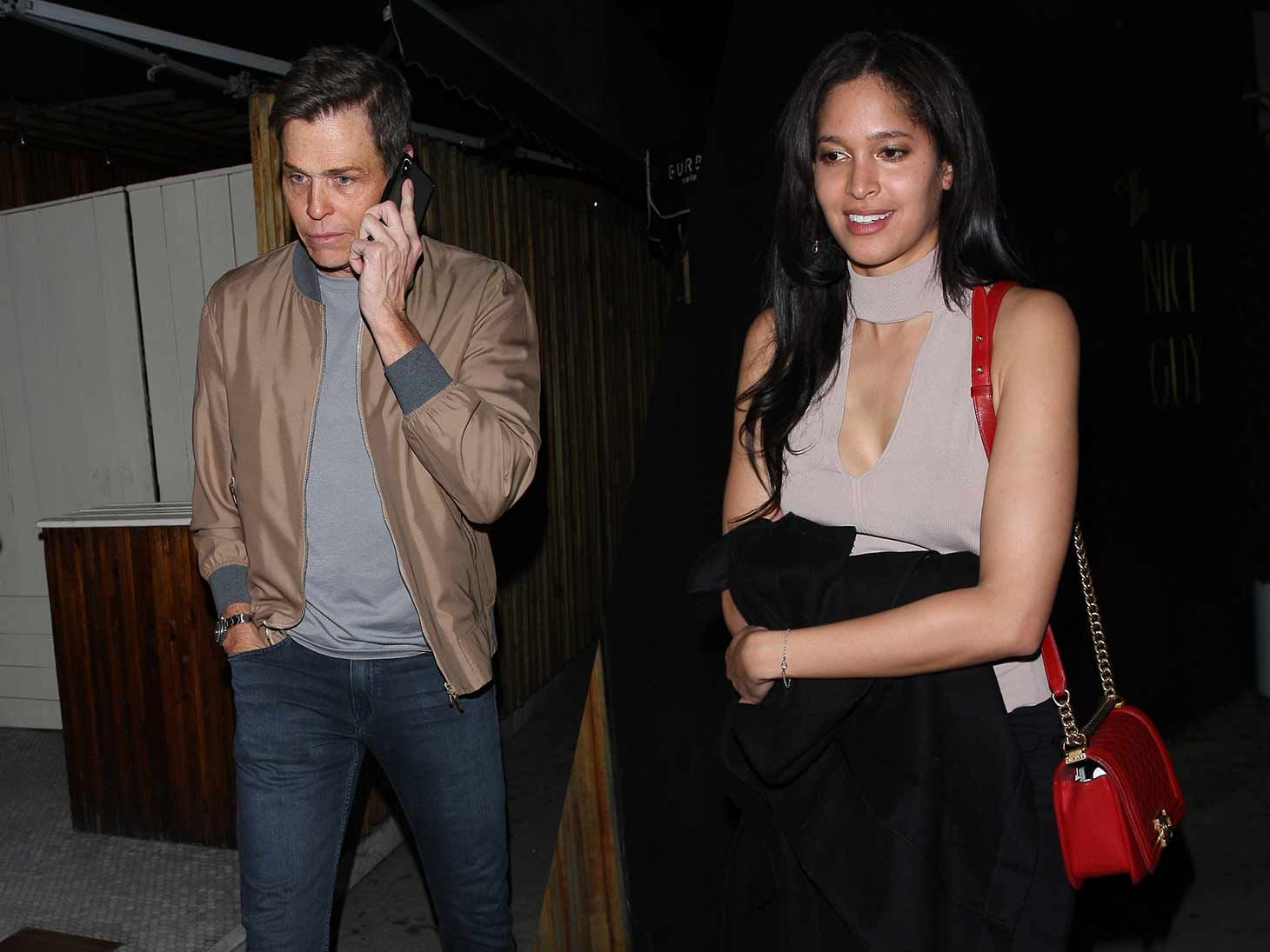 Jeff Bezos isn't the only one who can date hot chicks while being married, because his former buddy Patrick Whitesell was enjoying a date of his own with a very attractive woman.

Whitesell, who is the co-CEO of WME, was seen Thursday night at The Nice Guy in West Hollywood with model, Keir Alexa. Alexa is a 25-year-old model from Orange County, and she also runs a travel blog.

As we reported, Whitesell has had a rough few weeks after it was revealed his longtime wife, Lauren Sanchez, was having an affair with Amazon's Bezos. Whitesell actually introduced Sanchez and Bezos and the two couples were friends for years, even attending holiday parties together.

Whitesell and Sanchez are currently mediating their divorce, and will probably file the paperwork once everything is settled between the two. Bezos also announced the end of his marriage with his wife, MacKenzie, and alleges that he did not begin a relationship with Sanchez until the split with his wife.