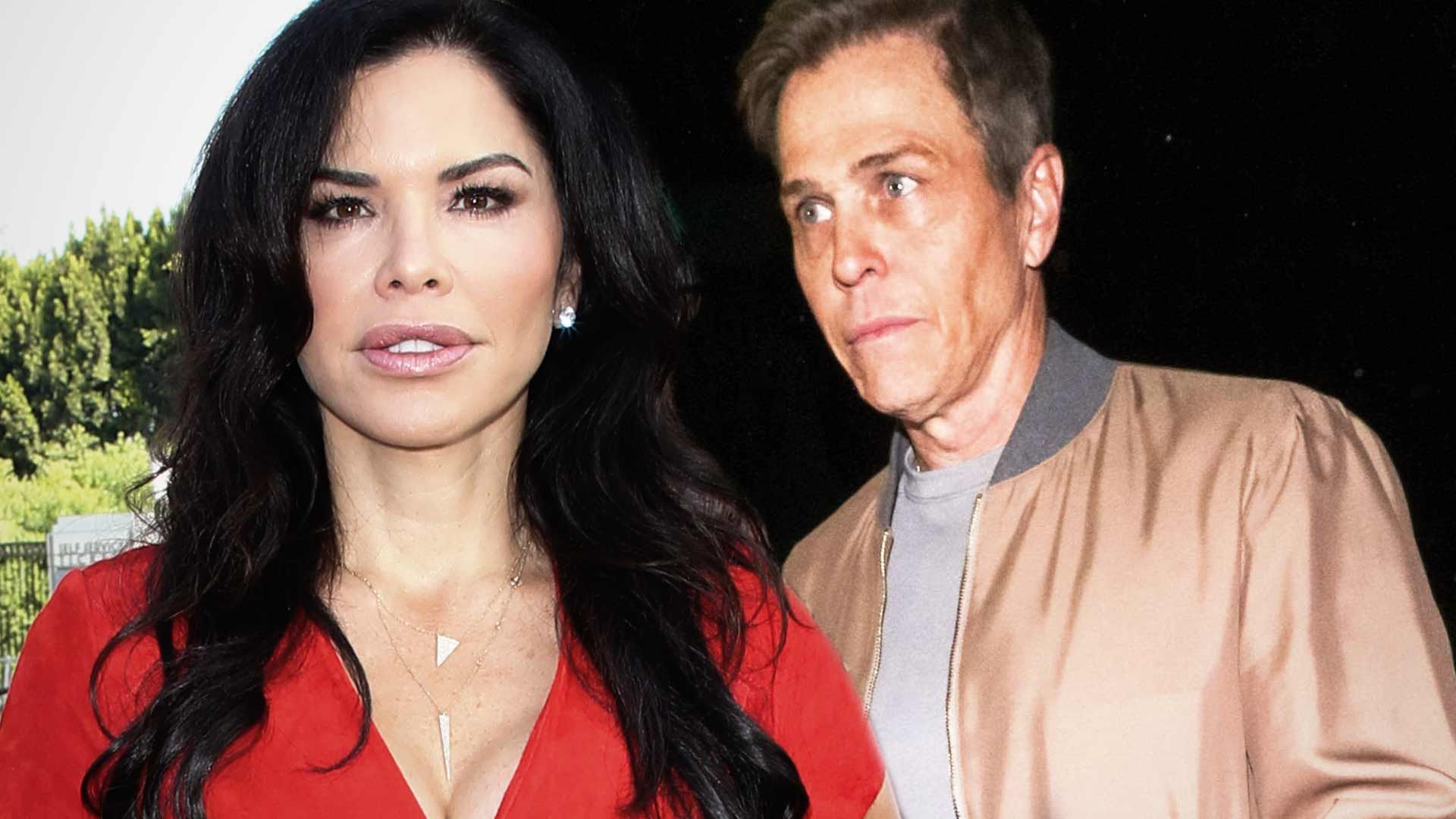 Lauren Sanchez conspicuously did not list a date of separation in her divorce documents as the former anchor continues to date Amazon founder Jeff Bezos.

As The Blast first reported, Sanchez filed for divorce from hubby Patrick Whitesell, co-CEO of the high-powered entertainment agency WME.

In divorce documents obtained by The Blast, Sanchez says the couple was married on August 20, 2005 but lists the date of separation as "TBD." She says the cause of the split was irreconcilable differences.

Sanchez has been dating Bezos since last year, according to Page Six, and he recently settled his own divorce.

The divorce docs also say there is a prenuptial agreement in place between Sanchez and Whitesell. She is looking to keep any money she made before, during and after the marriage, along with other "miscellaneous jewelry."

Lauren Sanchez and Patrick Whitesell were married for 13 years and have two children together.