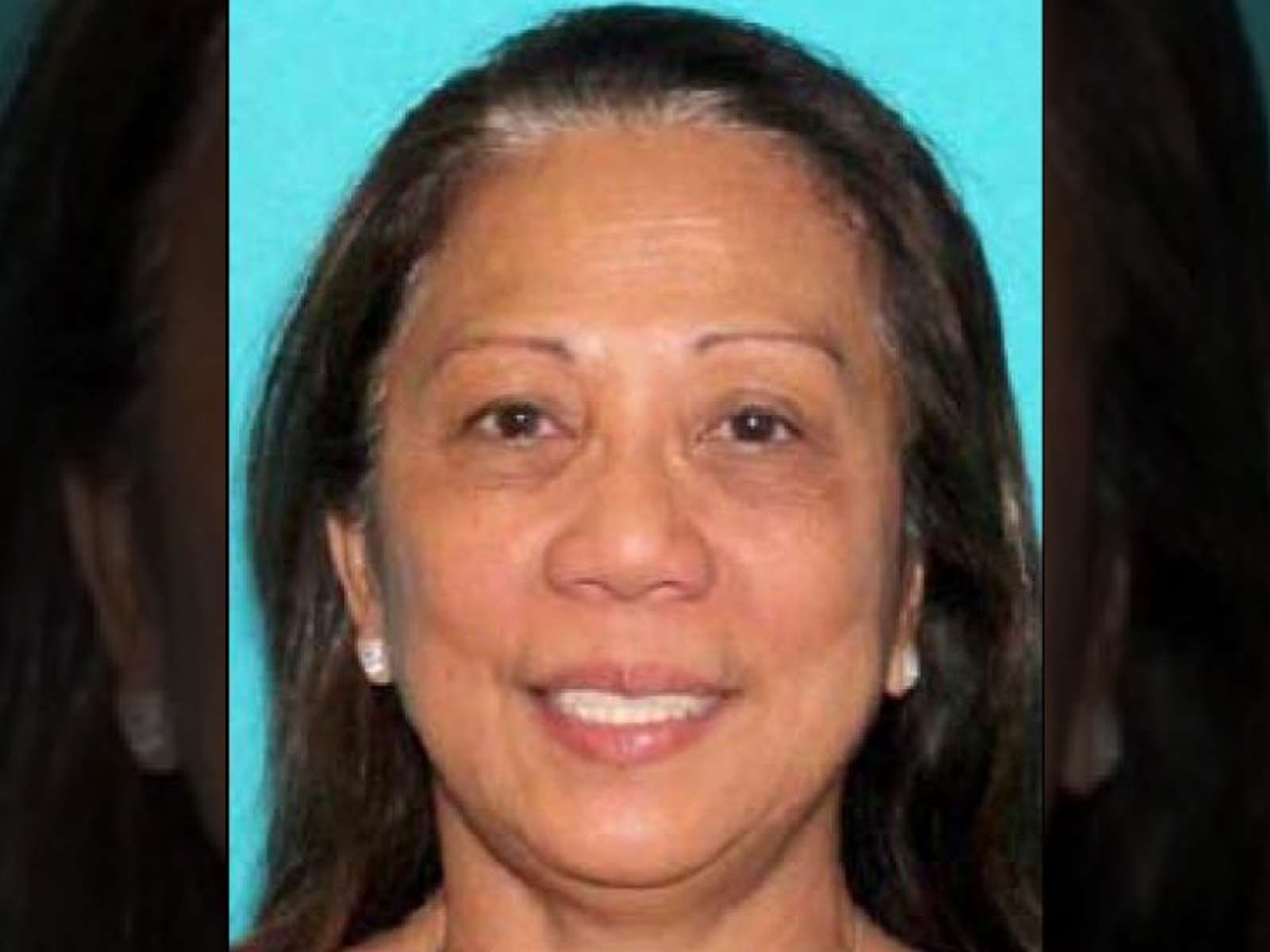 Marilou Danley told the FBI she had no knowledge that her boyfriend was going to carry out the deadliest shooting in modern U.S. history, and is fully cooperating with authorities.

The woman's attorney just read her statement outside FBI headquarters in Los Angeles, saying "It never occurred to me in any way whatsoever that he was planning violence against anyone."

Danley admits Stephen Paddock bought her a ticket to the Phillippines and wired her $100,000 to buy a house, but her attorney claims she thought Paddock was just breaking up with her.

Danley has been speaking with the FBI since she landed back in Los Angeles Tuesday night.