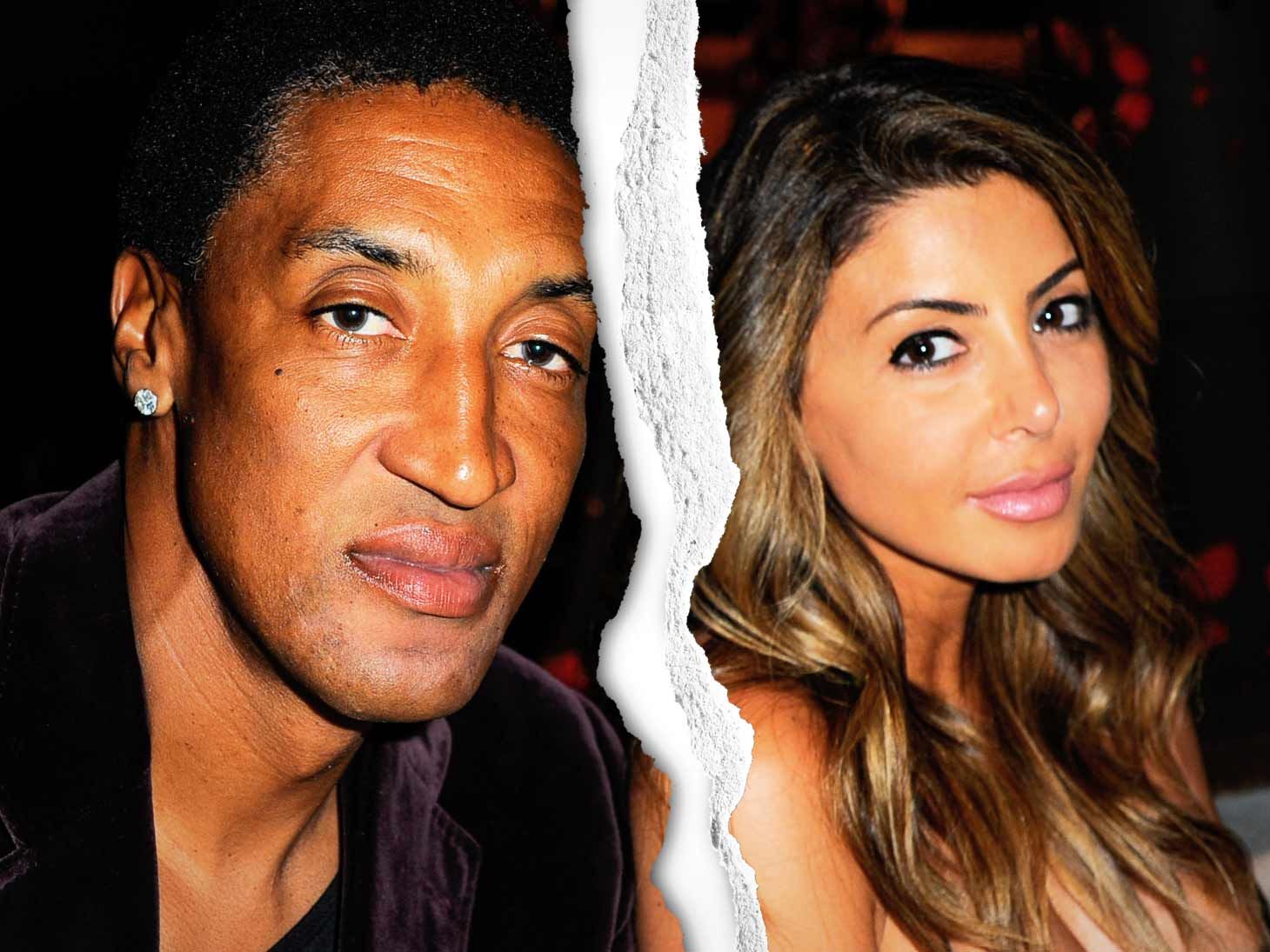 Larsa and Scottie Pippen were not able to fully work things out after reconciling last year, and now the wife of the ex-NBA star has filed to end the couple's marriage.

Larsa, who is BFFs with Kim Kardashian, filed the documents Friday in L.A. County, according to court records obtained by The Blast.

According to court documents obtained by The Blast, Pippen is seeking joint legal and physical custody of the couple's four children. She is also seeking spousal support.

Larsa Pippen tells The Blast, "It is with deep sadness that Scottie and I announce that we are legally separating. We have both tried very hard for a long time to make our marriage work and have ultimately come to the conclusion that it is best that we live separate lives. We have so many amazing memories together, remain best of friends and love each other very much. Our four children have always been our priority and for their sake we ask for as much privacy as possible for our family during this sensitive time."

The couple's daughter nine-year-old daughter Sophia was just eliminated on "Dancing With the Stars: Juniors."

The multiple-time NBA champ originally filed for divorce from his wife in Florida back in 2016, but later dismissed the case in November 2017.

Larsa was seen this week during Halloween hanging out with rapper French Montana and was not wearing a wedding ring. 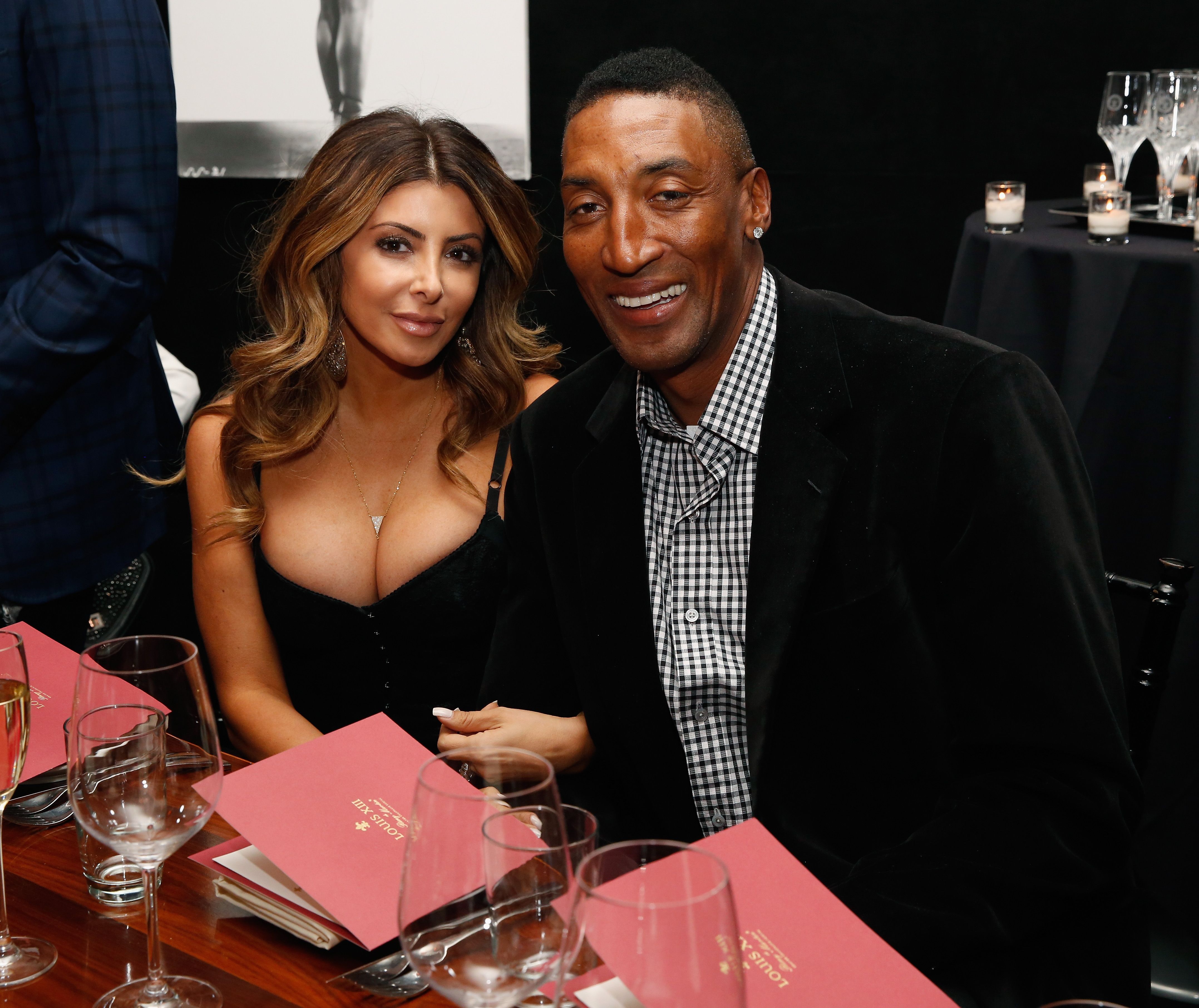 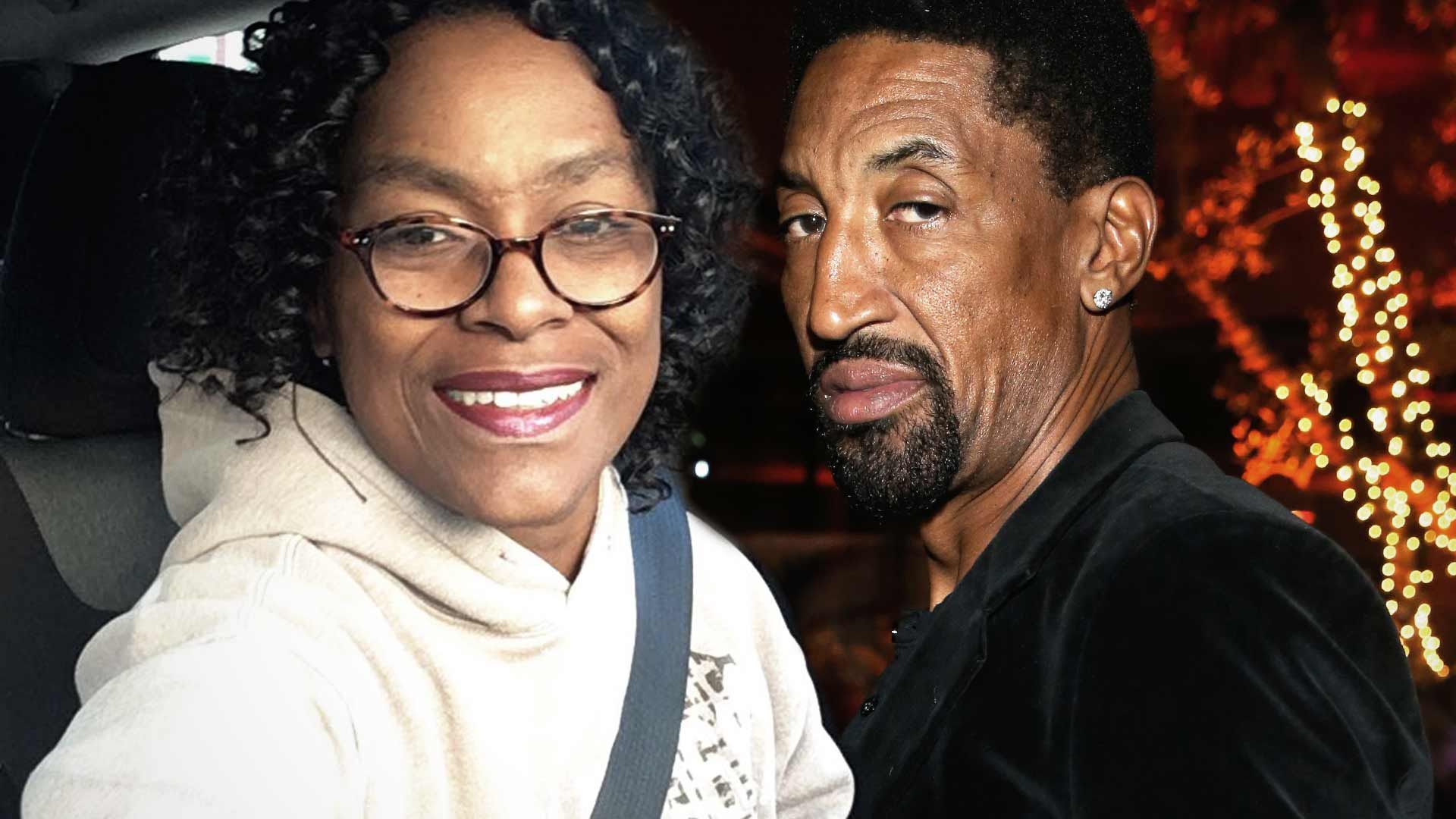 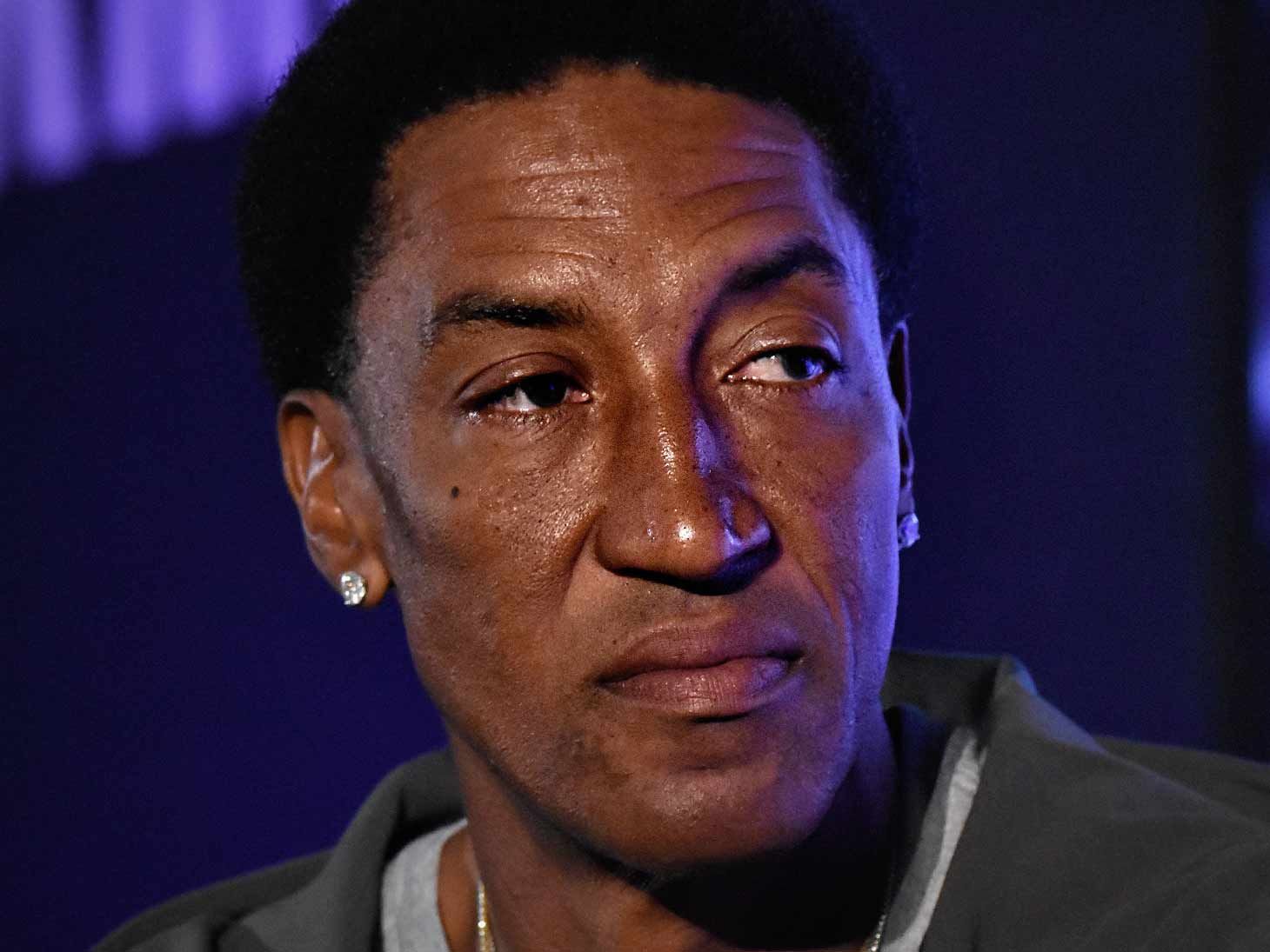 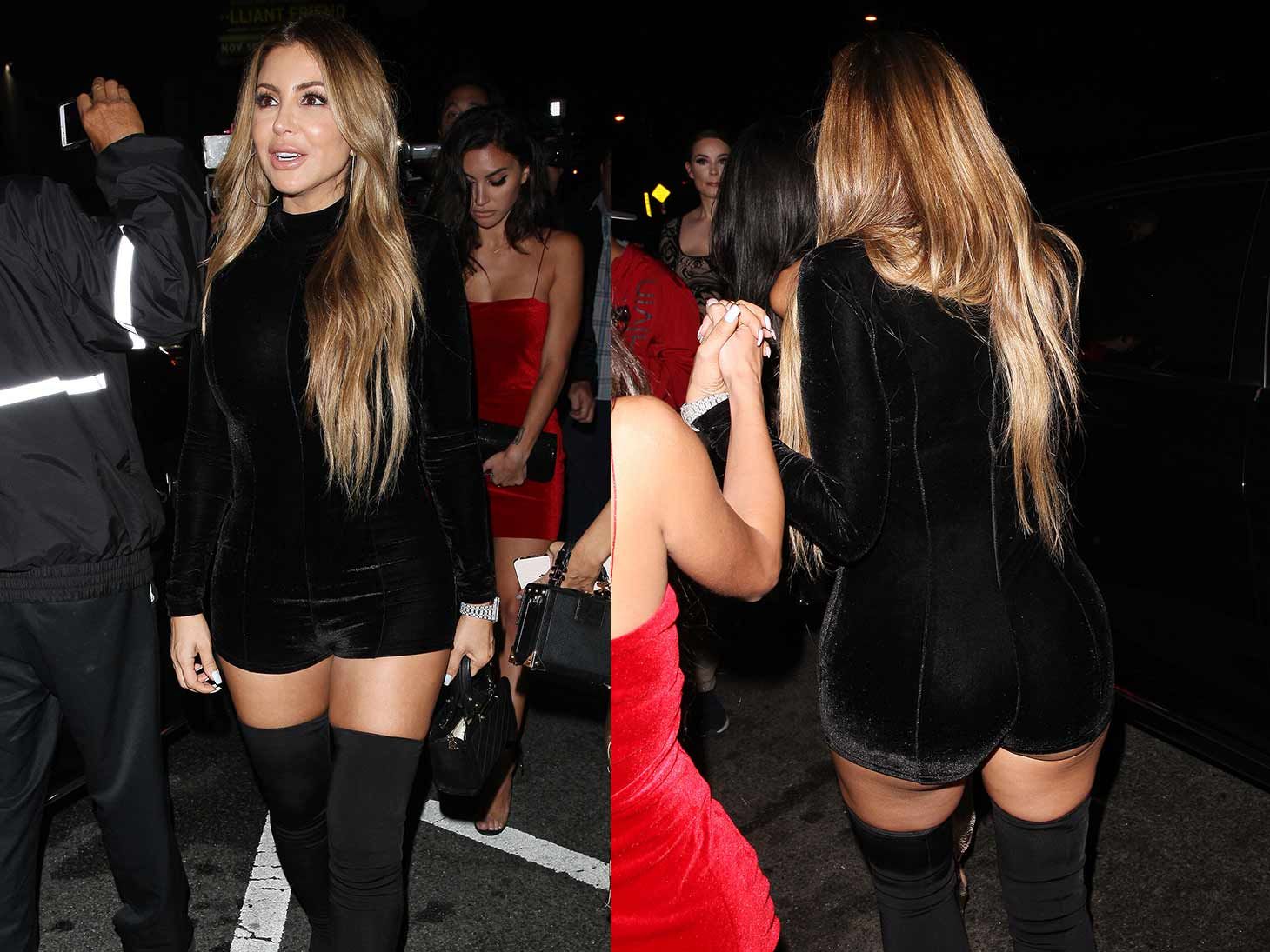