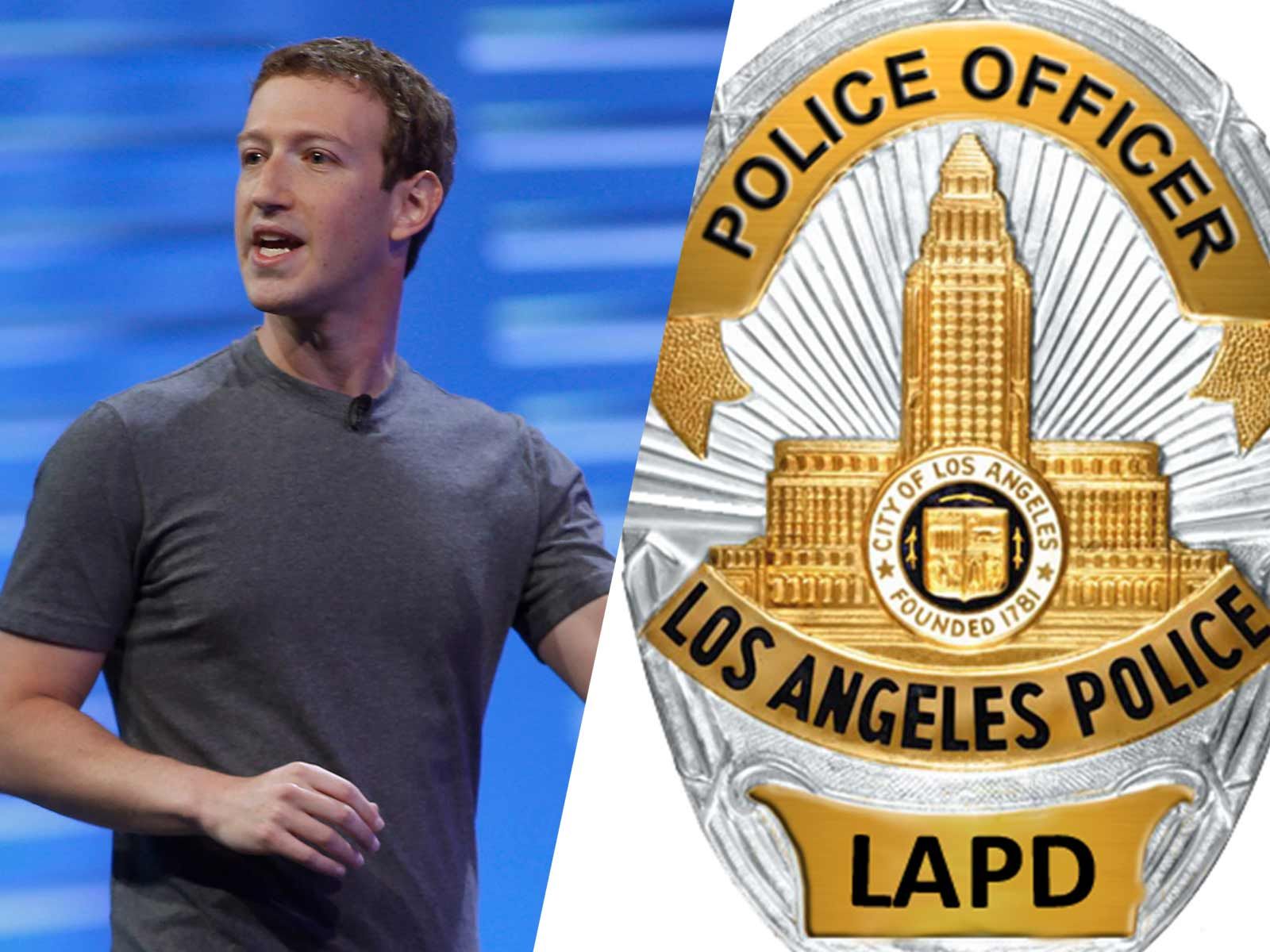 The LAPD is investigating online threats against former "Rizzoli & Isles" star Sasha Alexander, and to dig up data on their suspect cops turned to where that information was readily available, Facebook.

According to legal documents obtained by The Blast, Detectives from the Threat Management Unit of the LAPD obtained a search warrant in March to comb through records at Facebook, Inc. in Menlo Park. They were also given access to the Facebook Security LE Response Team.

The data they were looking for related to various Instagram accounts (owned by Facebook) which they believed to belong to one user, so they wanted all the "Subscriber names, addresses, e-mail addresses, phone numbers, account creation date, timestamp and IP addresses of account logins and logouts, posts, photos, comments, private message content, and location information" from July 2017 until February 2018.

Investigators say some of the threats made towards Sasha Alexander, who also starred on "Shameless" and "Dawson's Creek," made reference to harming her family: "u know ur luv 1s r gonna get hurt, u need 2bck da hell off, y couldn't u lose everything like in da season 7 premiere."

The suspect also threatened to put cameras in Alexander's home: "ill put cameras in ur home so dat I know wat ur doin everyday." The actress has allegedly blocked the suspect on multiple usernames, but he changed his name and continued "harassing and threatening" her.

Because the messages were on Instagram, LAPD detectives knew they had to visit Facebook, which obviously, does an excellent job of recording all their users data. Facebook has also revealed they scan through private messages between users, and in the recent case of Mark Zuckerberg, delete conversations completely.

The social media giant has been in a PR nightmare after it was announced more than 87 million users' data was scraped without authorization. They also revealed that they uncovered and shut down nearly 300 additional Facebook and Instagram accounts and pages linked to a Russian propaganda group.

Luckily for this case, with all the extensive monitoring going on the LAPD were able to obtain the information they needed, and are one step closer to finding their suspect.