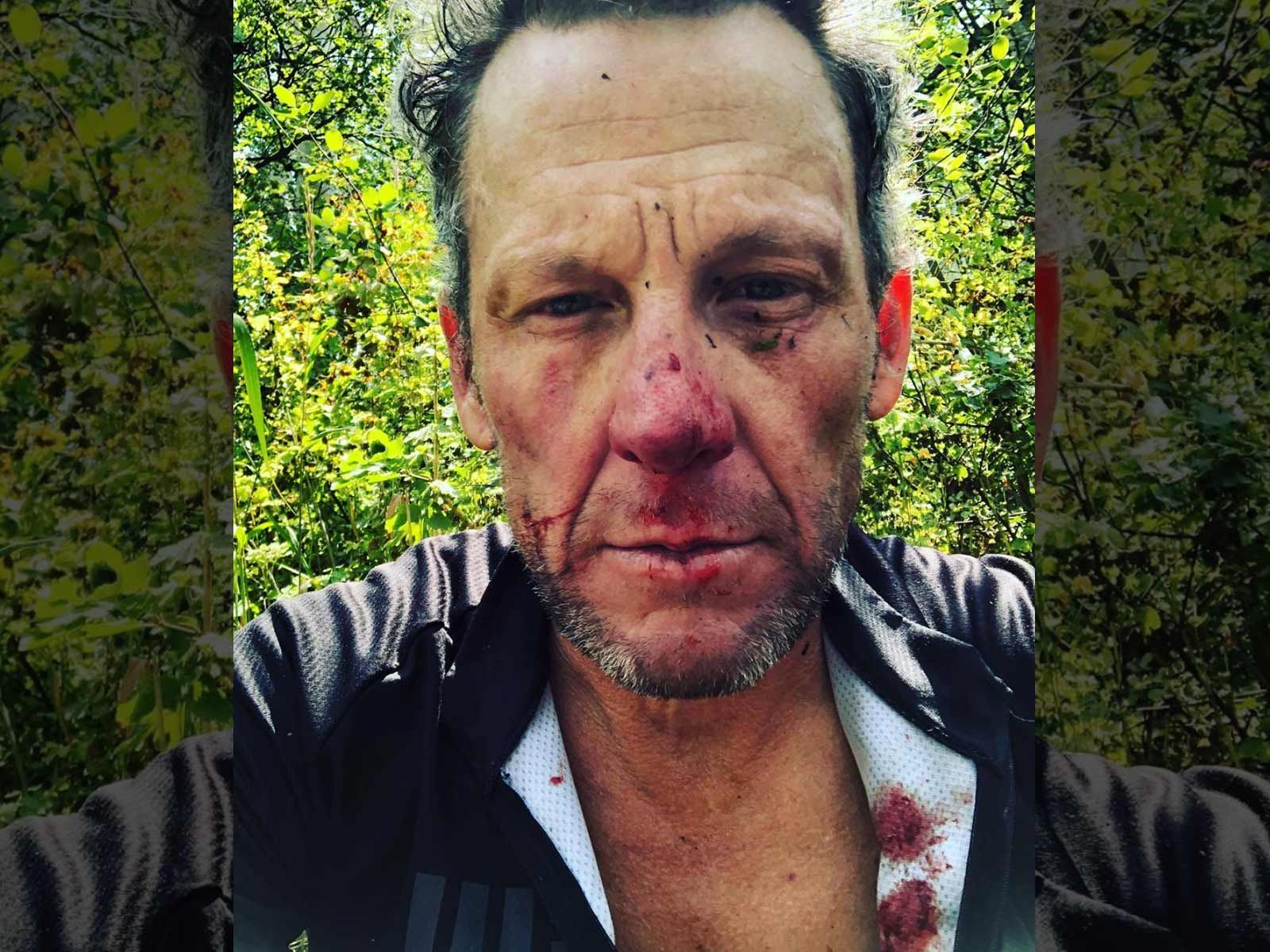 Lance Armstrong Takes Blow to the Head During Wipeout on Bike

Lance Armstrong is recovering from a bike crash that left him bloodied and sent him to the hospital.

"Took quite the blow to the noggin' so swung by the Aspen Valley Hospital to get my head checked," Armstrong explained. He also said that in the past he probably would have blown off a trip to the hospital, but "not now."

He doesn't give specifics to any injuries, but the implication is Armstrong will be good to go with some rest, ice and probably a lot of Advil.