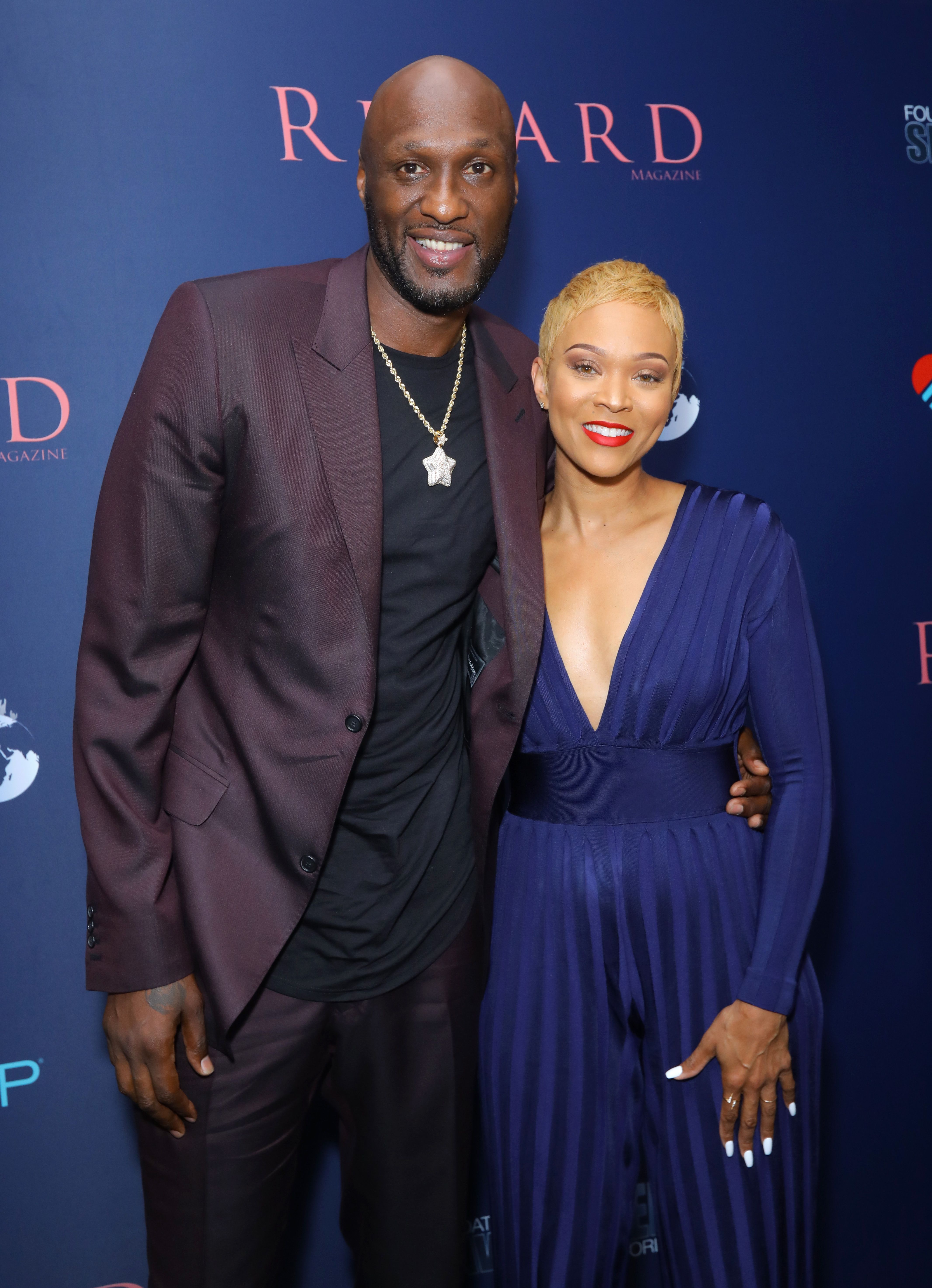 After almost three months since the romance rumors started about athlete and reality TV star, Lamar Odom and personal trainer, Sabrina Parr, the couple is now engaged. Odom popped the big question to Parr earlier today and she said "YES!"

Odom announced on his Instagram today with a picture of the couple and the caption that read, "Introducing my new fiance! Soon to be Mrs. Parr-Odom. She the ONE!"

Parr also posted on her Instagram announcing the engagement and showing off close-up images of the huge oval-shaped engagement ring Odom bought her with the caption that read, "I SAID YES!"

She also shared a video with her friends and followers announcing their engagement and showing off the beautiful and massive ring. 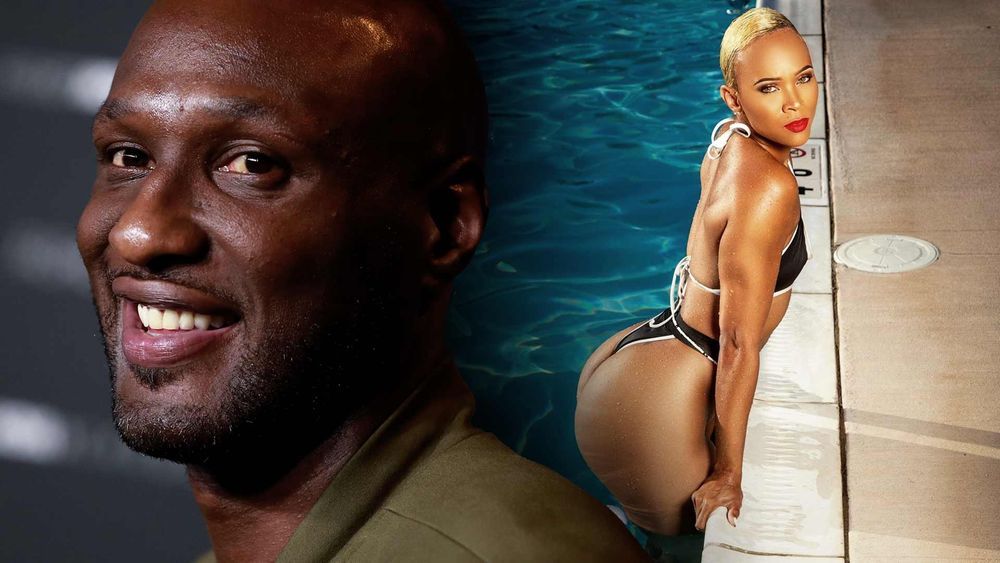 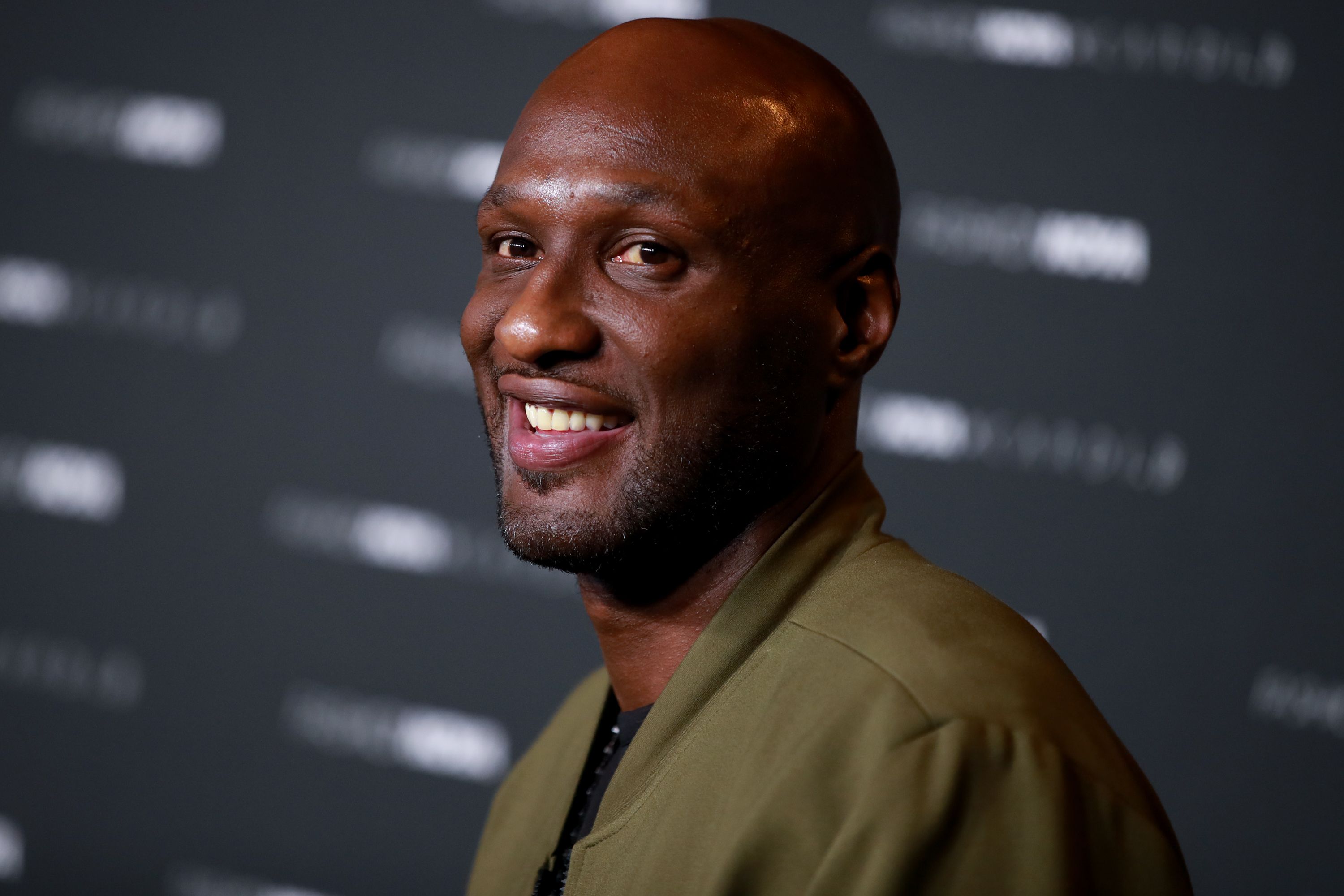 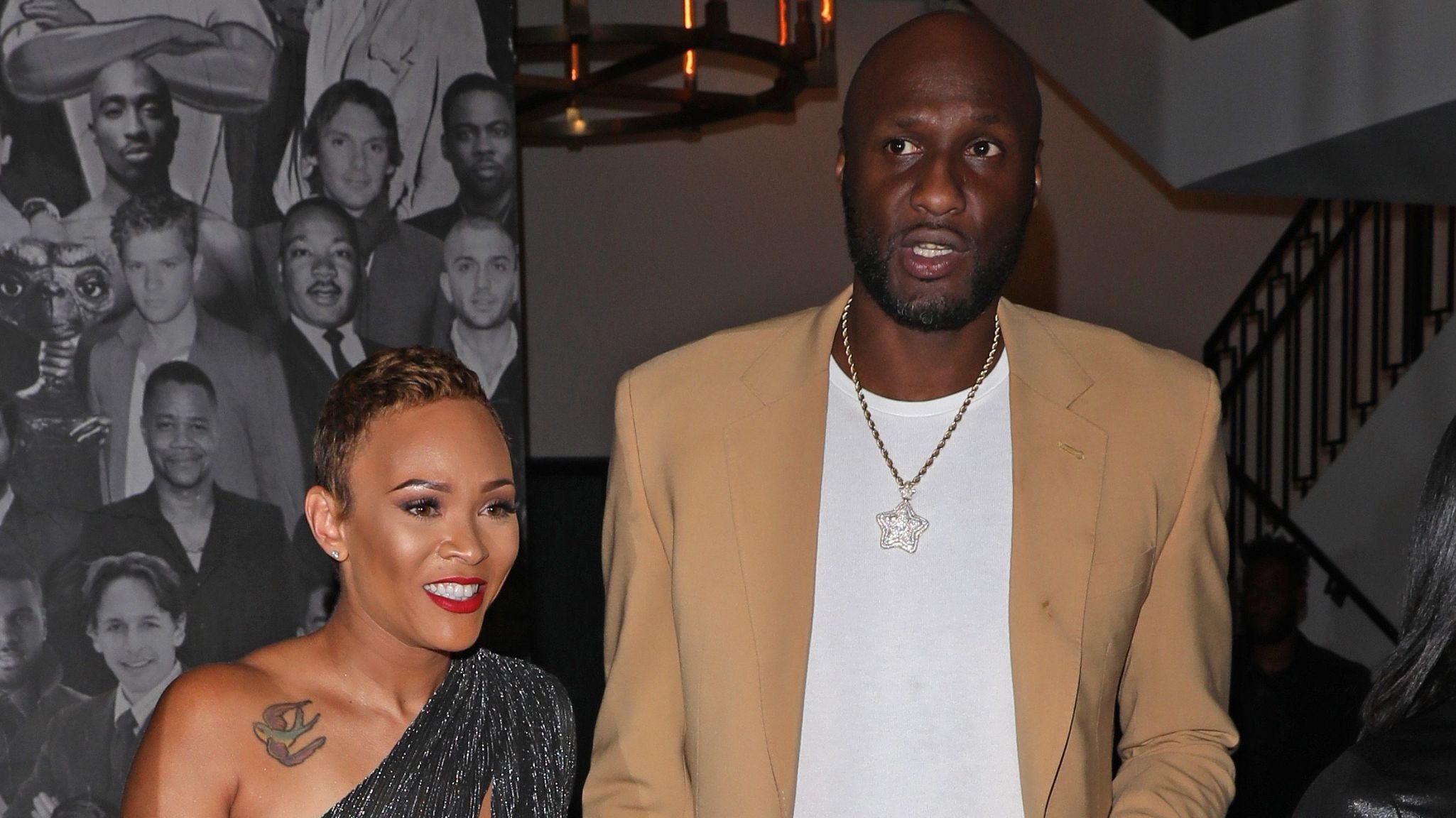 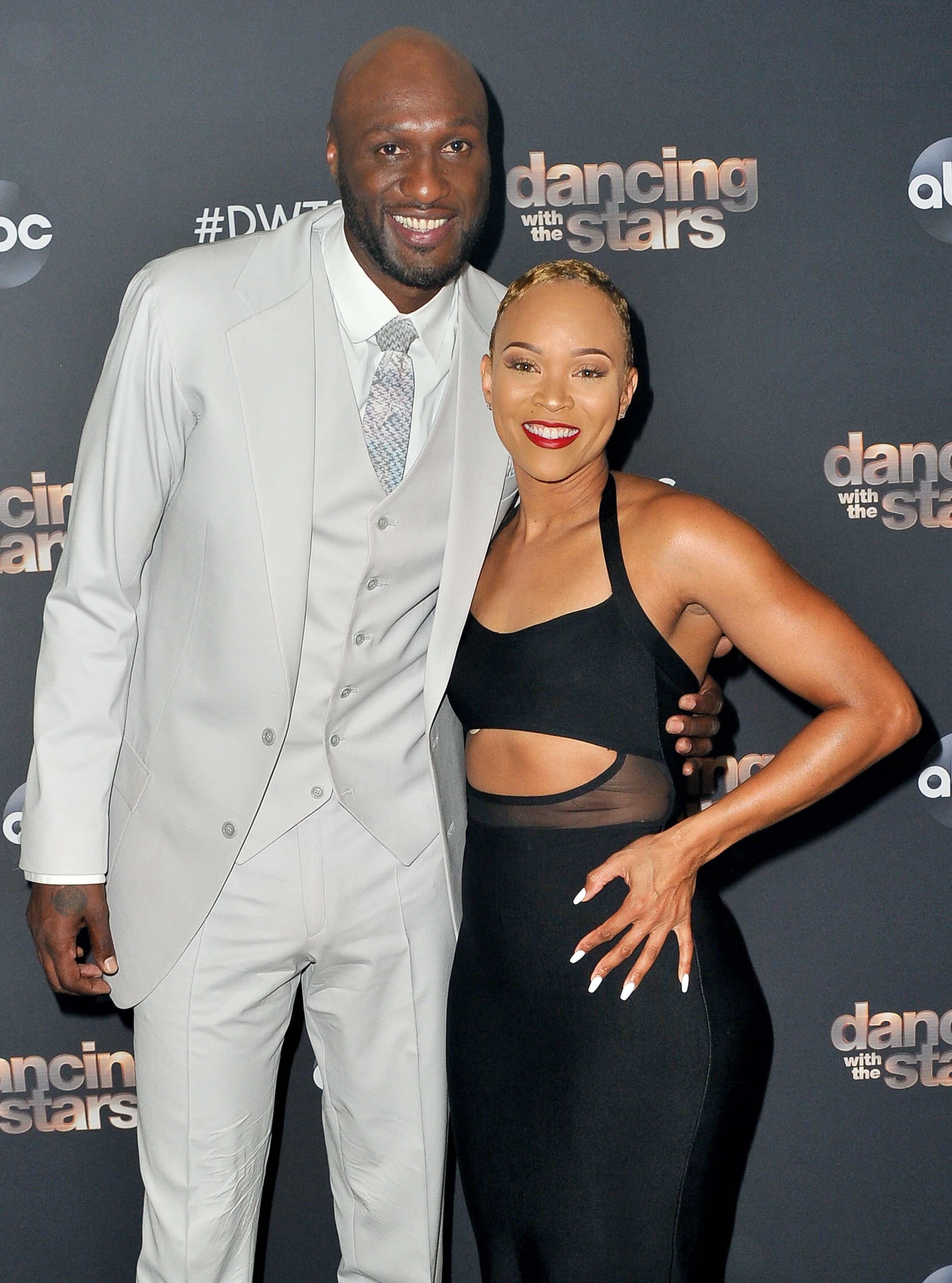 The couple became Instagram official in August of 2019, the same time the dating rumors started. Although they haven't been together very long, you can tell by watching them that they have a very strong connection together.

He said, "The look on @getuptoparr face is how she makes me feel [every day]," According to the caption on Instagram with a picture of the couple kissing. He also said, "Outside of my daughter, this is the most serious and committed relationship I've ever been in with a woman." 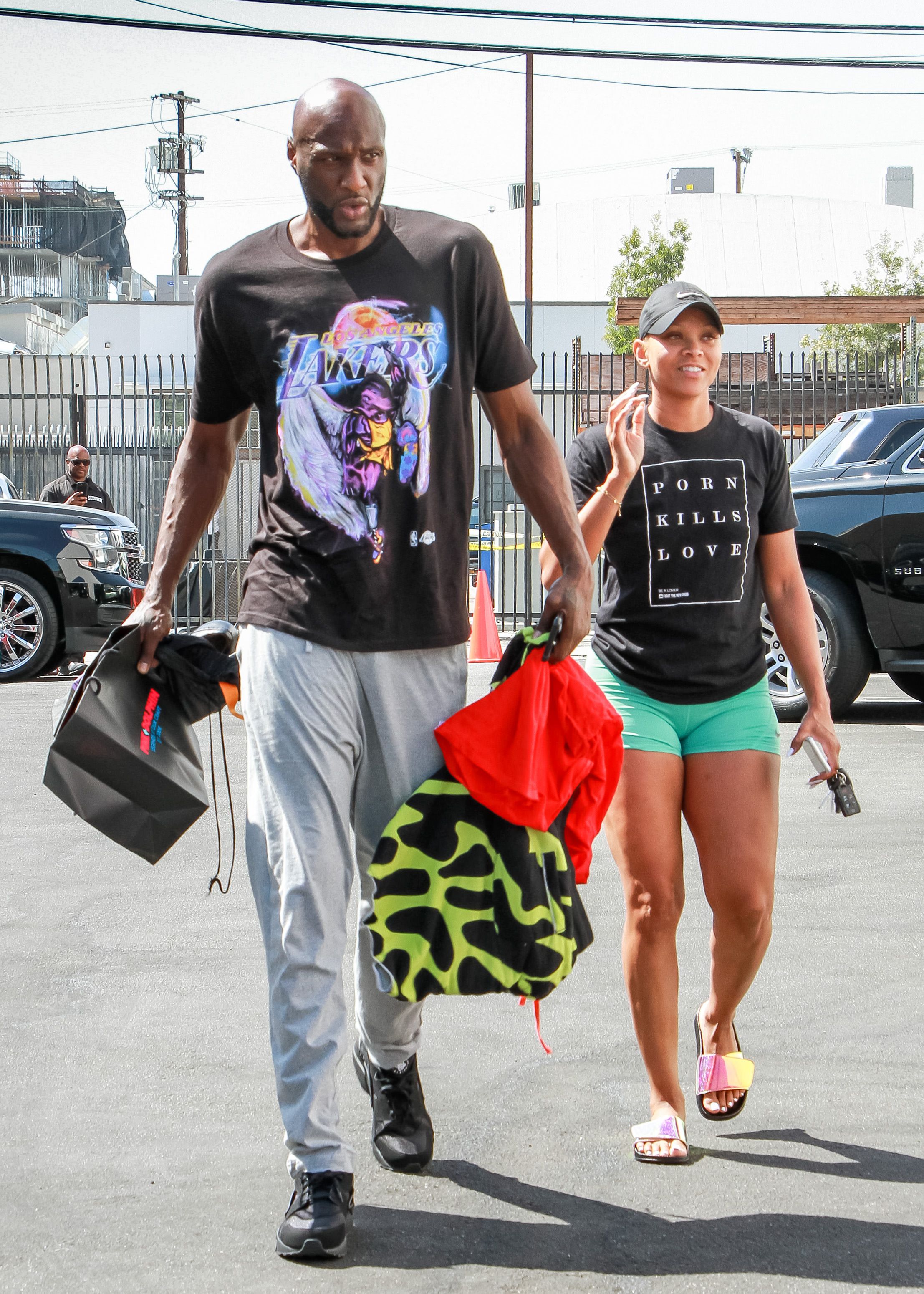 Odom's fans may remember that he was married to Khloe Kardashian previously. Odom and Kardashian were married in 2009 but Kardashian, star of 'Keeping Up With the Kardashian's' filed for divorce from Odom in 2013.

But, the divorce was paused by Kardashian when she found out Odom overdosed on drugs and was hospitalized.

Odom became hospitalized after being found unconscious at a brothel in Nevada. Apparently, he was staying at Dennis Hof's Love Ranch South in Crystal, Nevada. Many celebrities stay at the ranch when visiting the brothel.

According to Hof, they picked Odom up at his home in Vegas.

Hof also said, "He was in a great mood and having fun with the girls. We don't think he was doing drugs because he slept every night. He woke up in a great mood."

One year after the drug overdose, the reality TV star filed for divorce from Odom again and the divorce became final that same year.

Although Odom was going through something dark back then, he now seems to be ready to put the past behind him and have a happy married life with fiance, Parr.

Although Odom and Kardashian are now divorced, the former couple is still friends. Kardashian even congratulated Odom for the release of his memoir called, 'Darkness to Light.'

Despite the past marriage with Khloe Kardashian going south, it seems like Lamar Odom is now ready to be a married man once again. 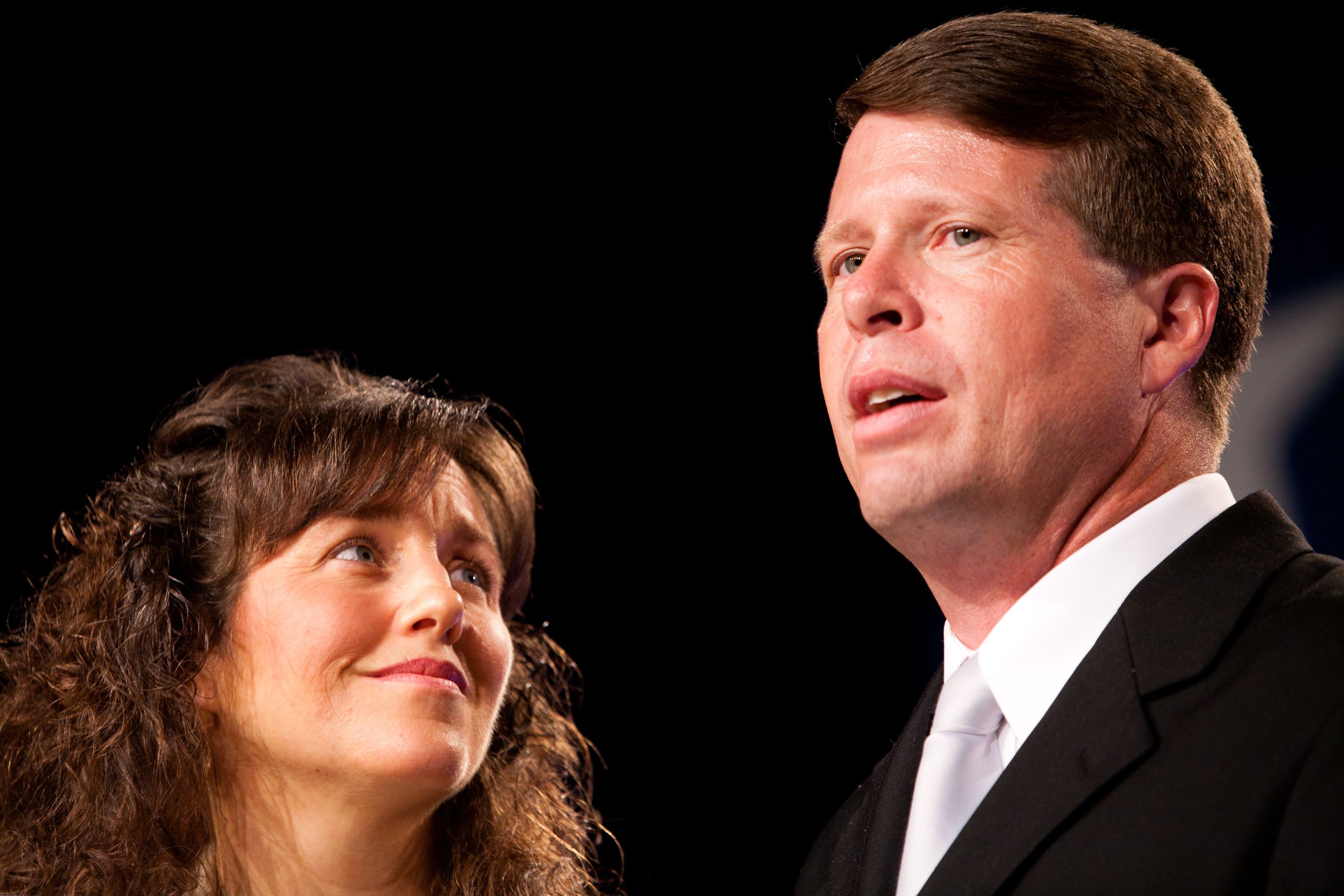 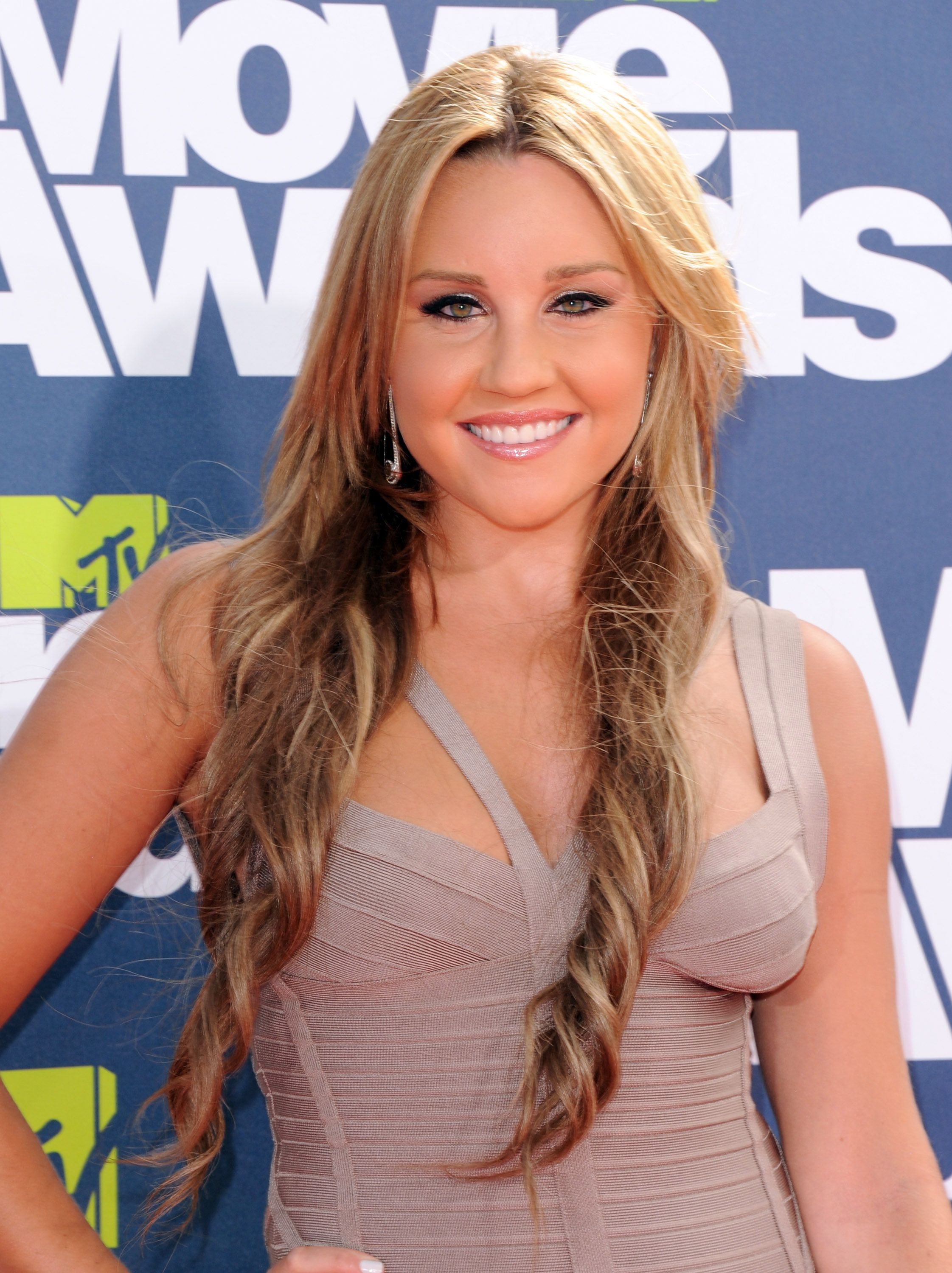 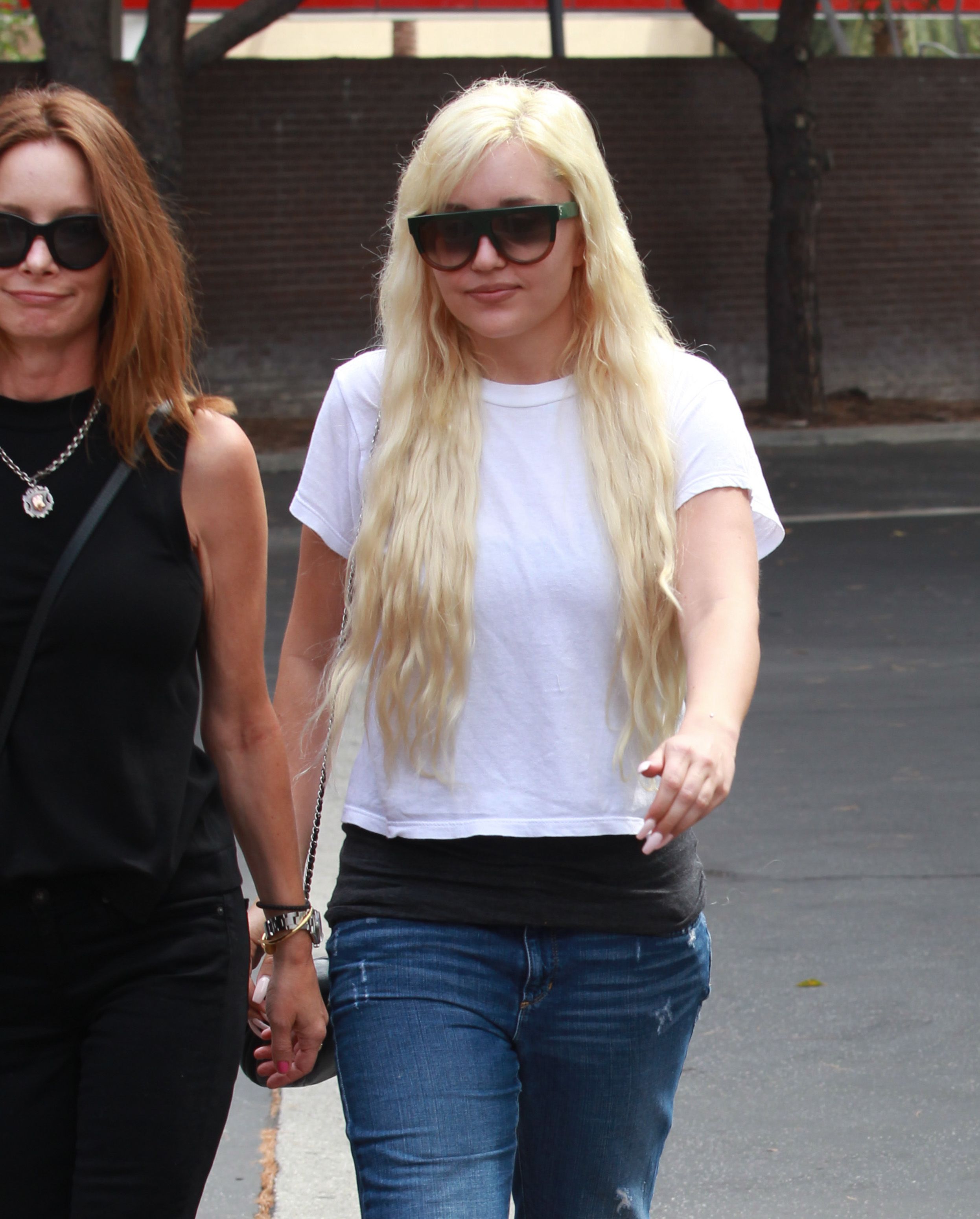 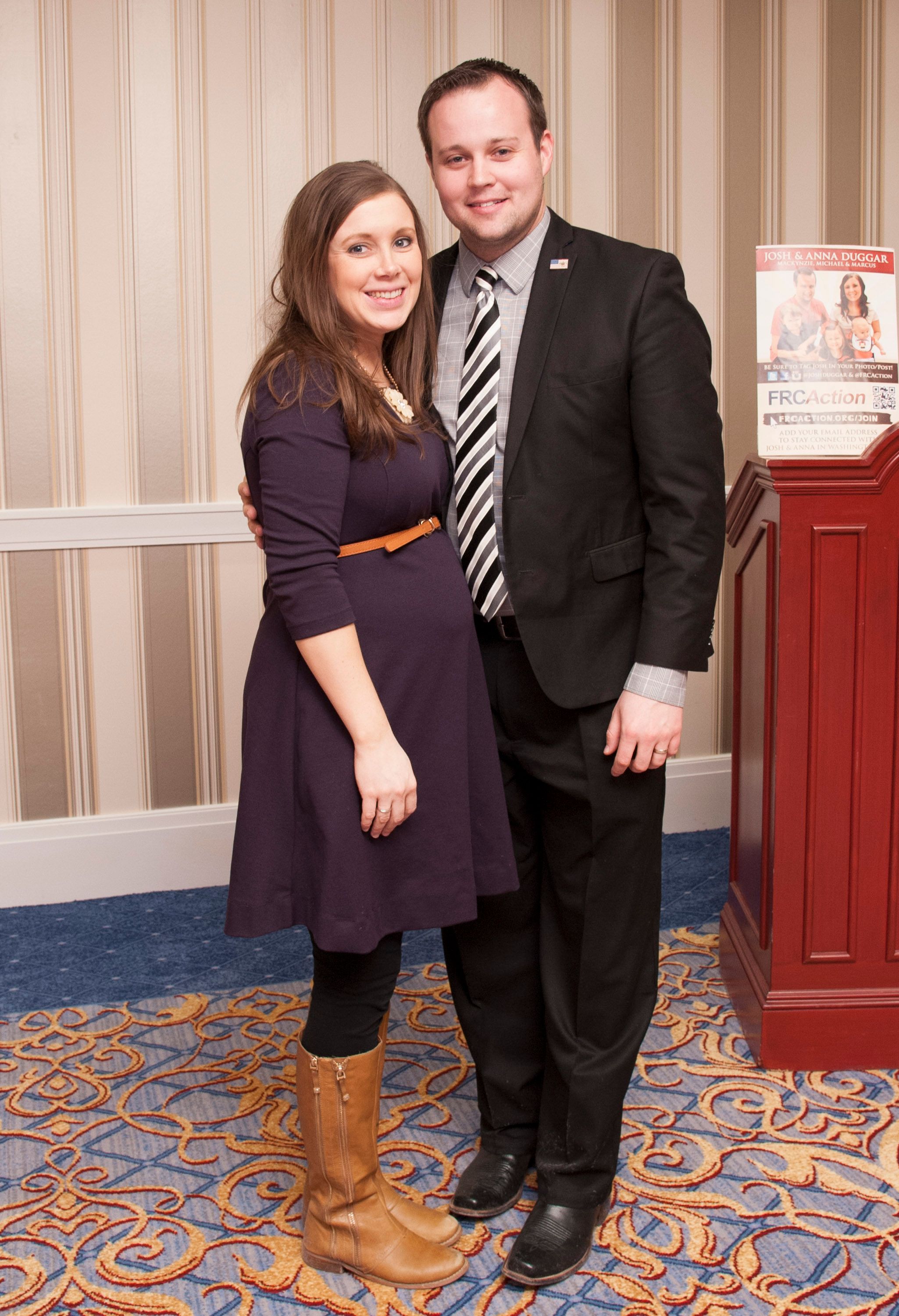 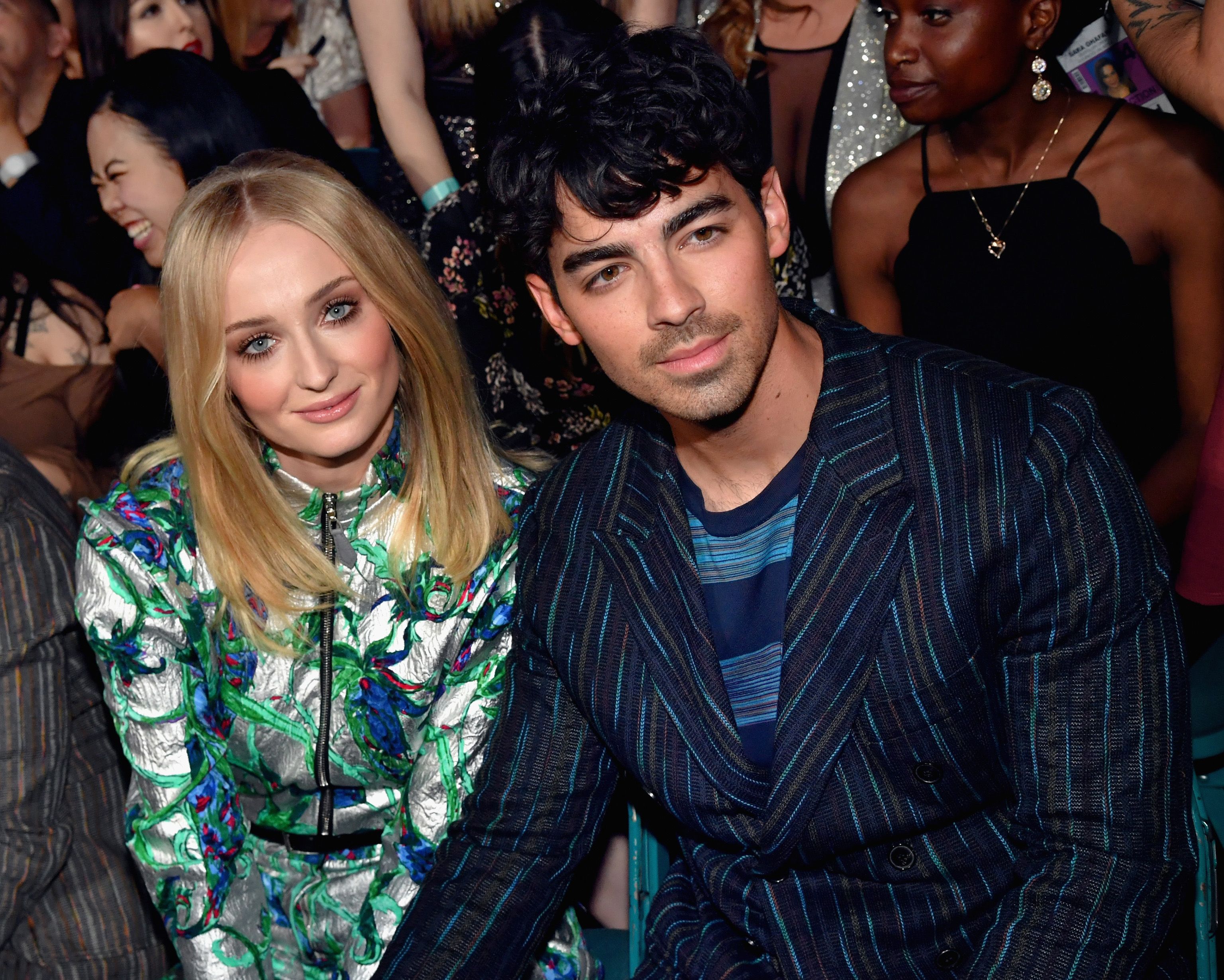