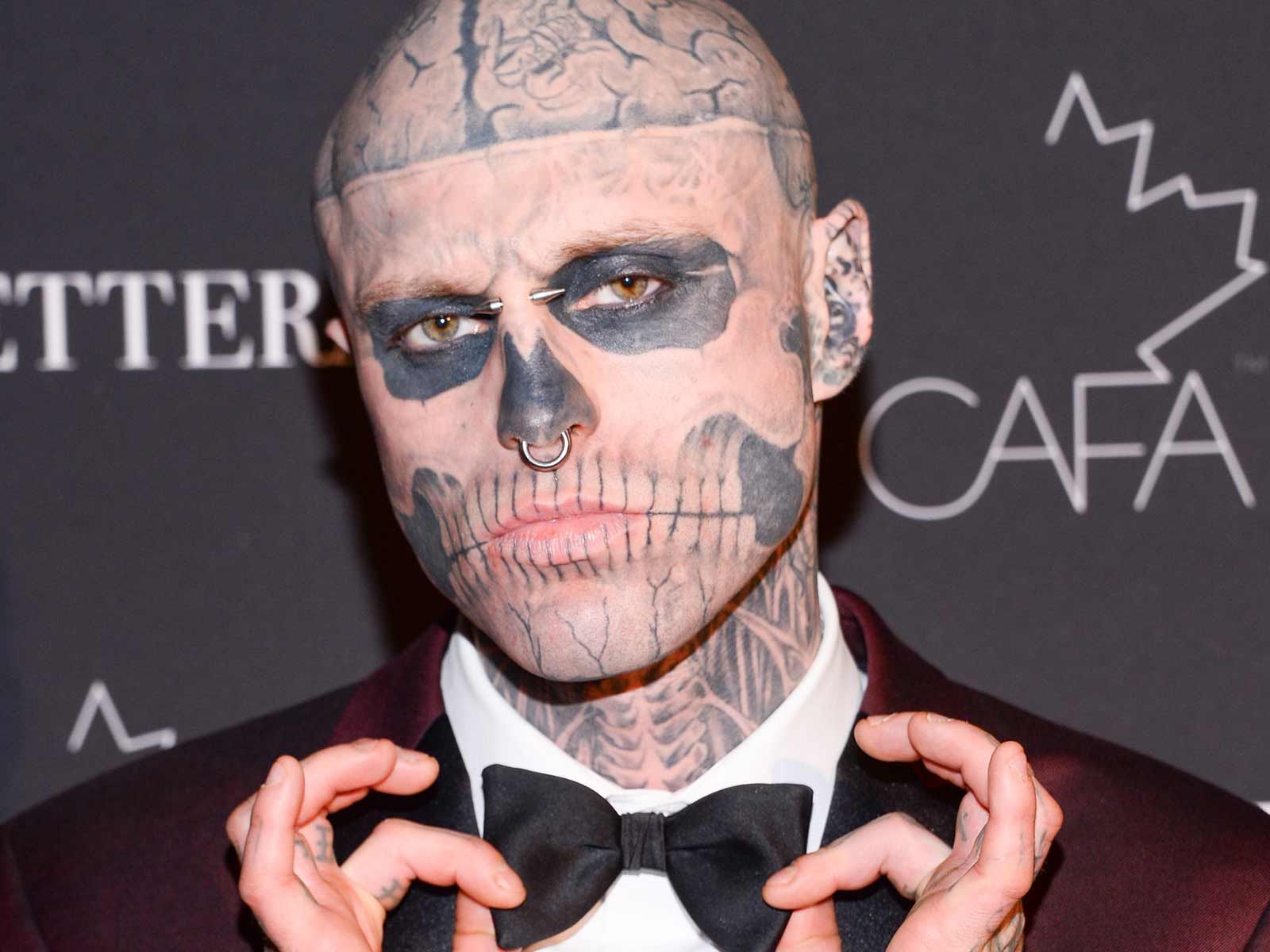 Lady Gaga has deleted a tweet and apologized for speculating about the death of model Rick Genest — also known as Zombie Boy — after reports he committed suicide were deemed premature.

"Out of respect for Rick's family, Rick & his legacy I apologize if I spoke too soon as there was no witnesses or evidence to support any conclusion for the cause of his death," Gaga wrote. "I in no way meant to draw an unjust conclusion My deepest condolences to his entire family and friends."

She added, "The art we made was sacred to me and I was emotional, he was an incredible artist and his art and heart will live on. Rest In Peace ? You beautiful soul."

Genest was found dead at his Montreal home on Wednesday. While initial reports suggest it was suicide, Genest's manager, Karim Leduc, told USA TODAY that he believed Genest's fall from a third-floor balcony was an accident.

"I've been on that balcony before. It's an emergency balcony, and it's supposed to be locked. It's a fire hazard exit so the rail guard is extremely low," Leduc told the paper.

The Canadian model's career skyrocketed after he was featured in Lady Gaga's "Born This Way" music video. Genest soon after appeared on high-end runways and became the face of Jay-Z's Rocawear brand in 2012.

Lady Gaga's initial post on social media, which has since been deleted, read, "The suicide of friend Rick Genest, Zombie Boy is beyond devastating. We have to work harder to change the culture, bring Mental Health to the forefront and erase the stigma that we can’t talk about it ..."