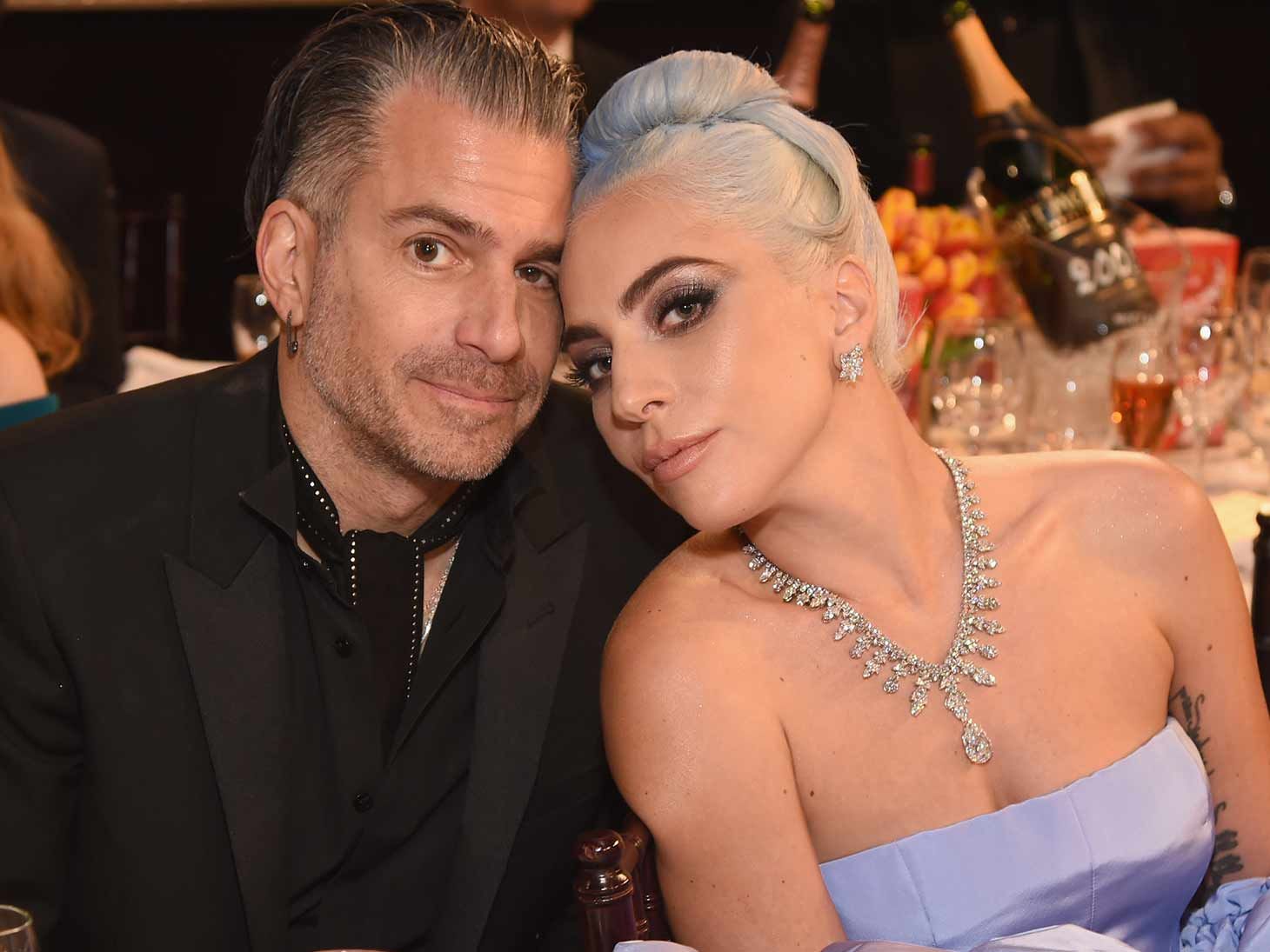 Lady Gaga has ended her engagement with her fiancé Christian Carino, The Blast has confirmed.

Speculation about their relationship status grew after the "A Star is Born" actress was spotted at the Grammy Awards without her giant diamond ring.

Gaga and Carino were last seen together at the end of January when the singer brought him as her date to the Screen Actors Guild Awards.

This marks the second engagement Lady Gaga has called off. She was famously engaged to actor Taylor Kinney before breaking up in 2015.

Gaga confirmed her engagement to Carino back in October.

News of their breakup was first reported by PEOPLE.