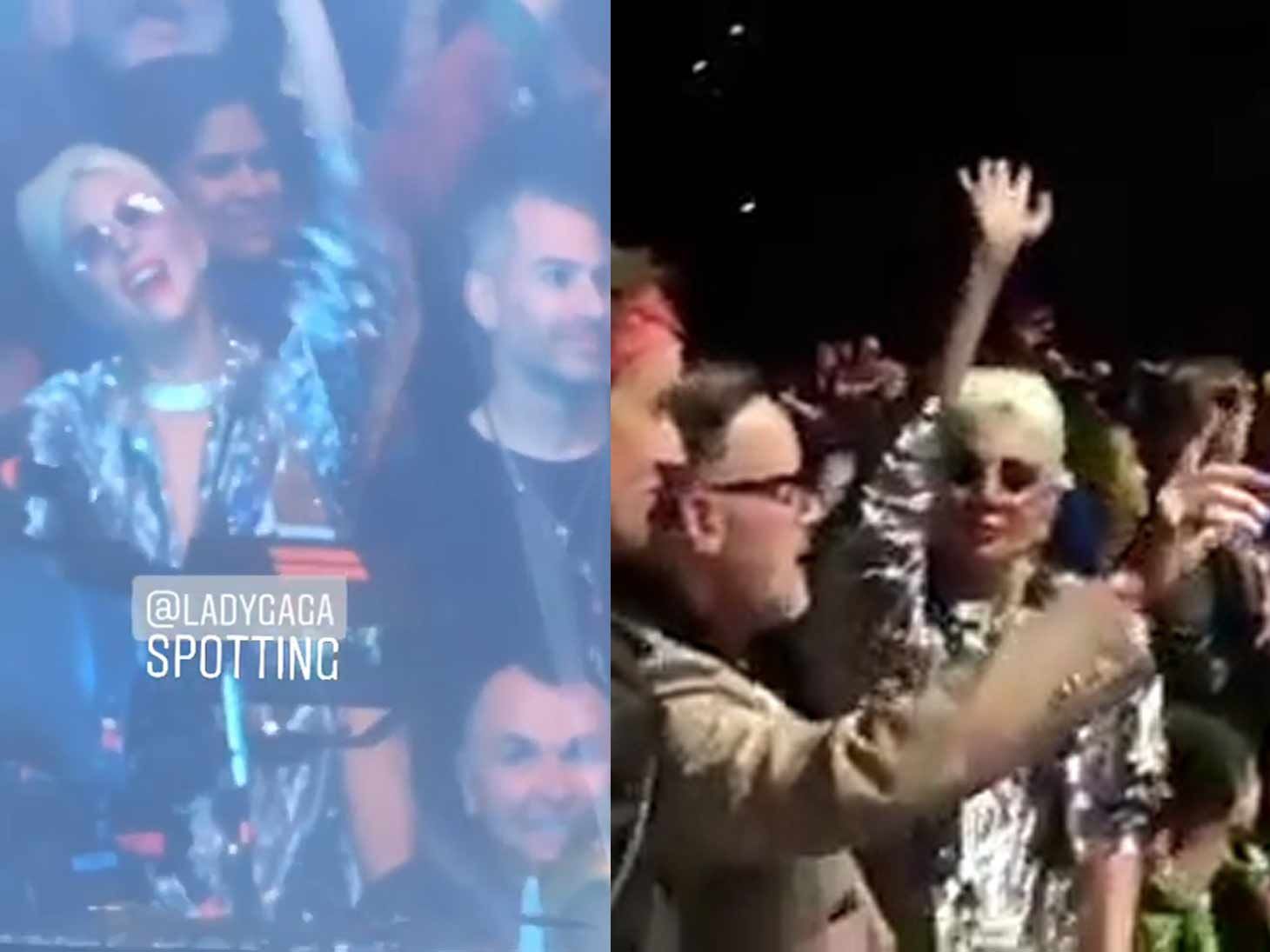 Lady Gaga is Elton John's #1 fangirl and proved her love by losing her mind at his concert hours after she scored two Oscar nominations!

It all went down at the Staples Center in Los Angeles on Tuesday night. The singer was spotted in the crowd dancing and singing up a storm to Elton's hits, but she really lost it when he belted out the slow ballad, "Don't Let The Sun Go Down On Me."

Dressed like a giant disco ball with bouffant hair, Gaga and her friend's were definitely a distraction but Elton felt the love, just like Gaga did when Céline Dion took control at her "Enigma" Vegas show.

Gaga had a lot to celebrate, as she became the first person to ever be nominated for Academy Awards for Best Actress and Best Original Song in "A Star is Born." 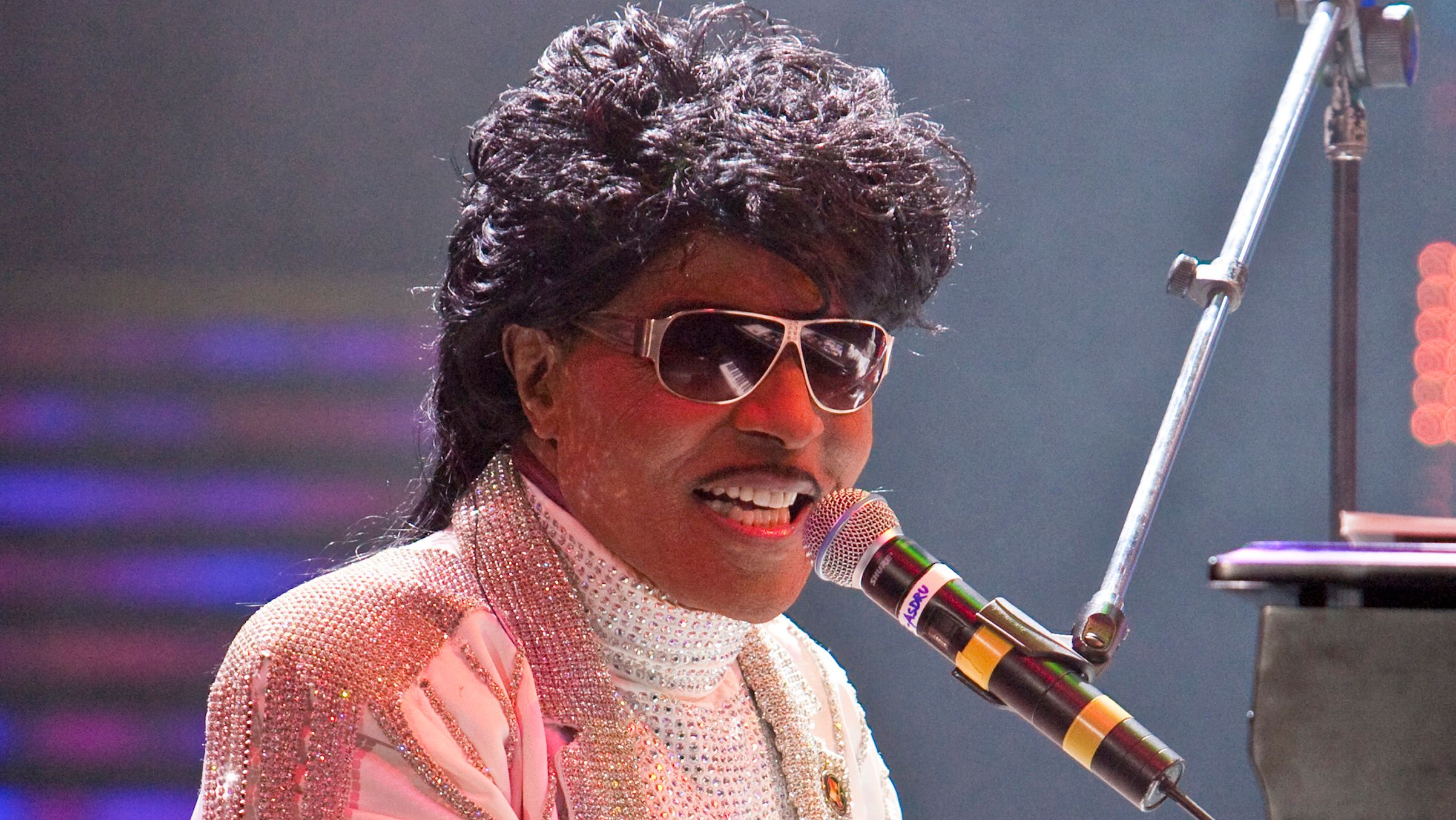 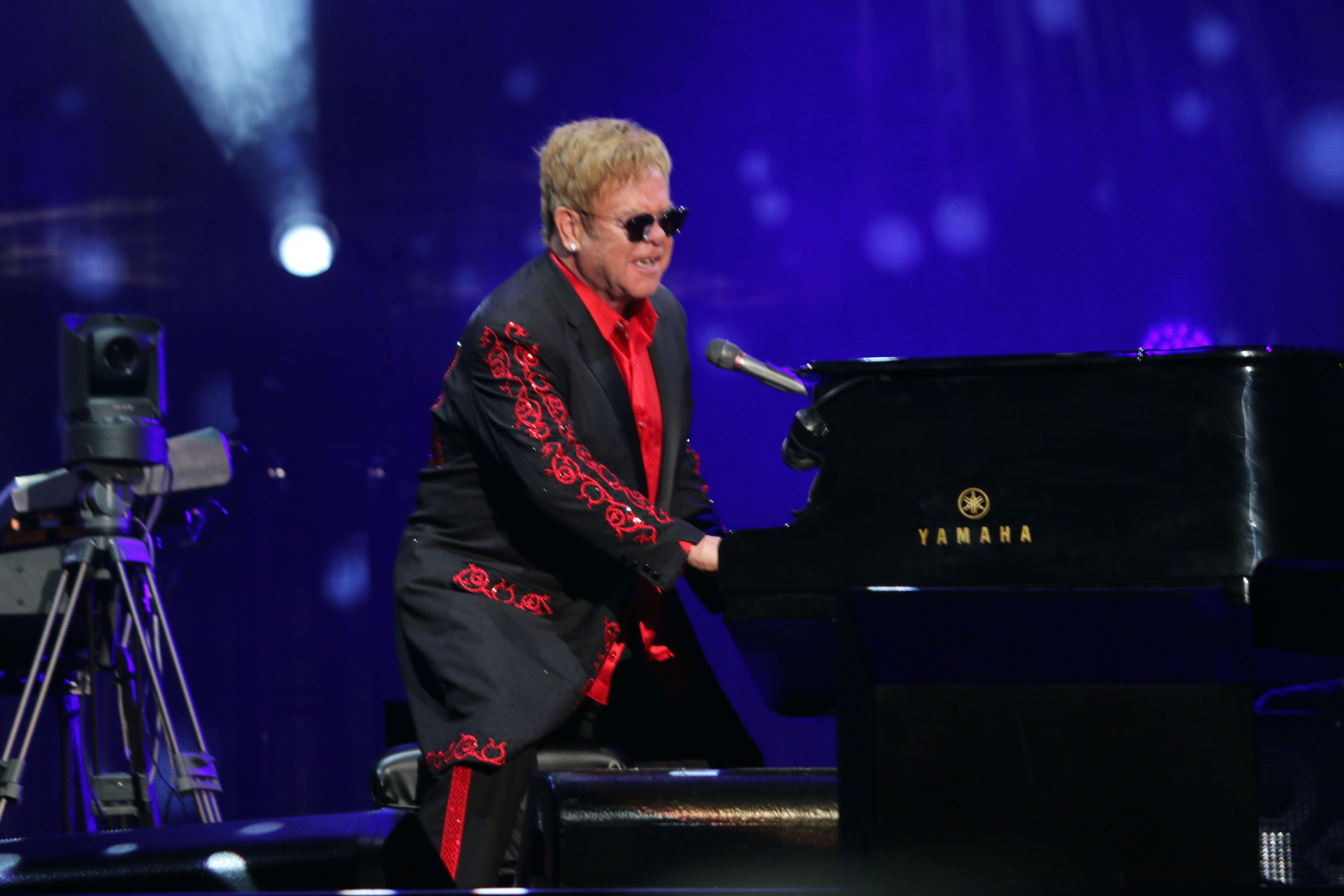 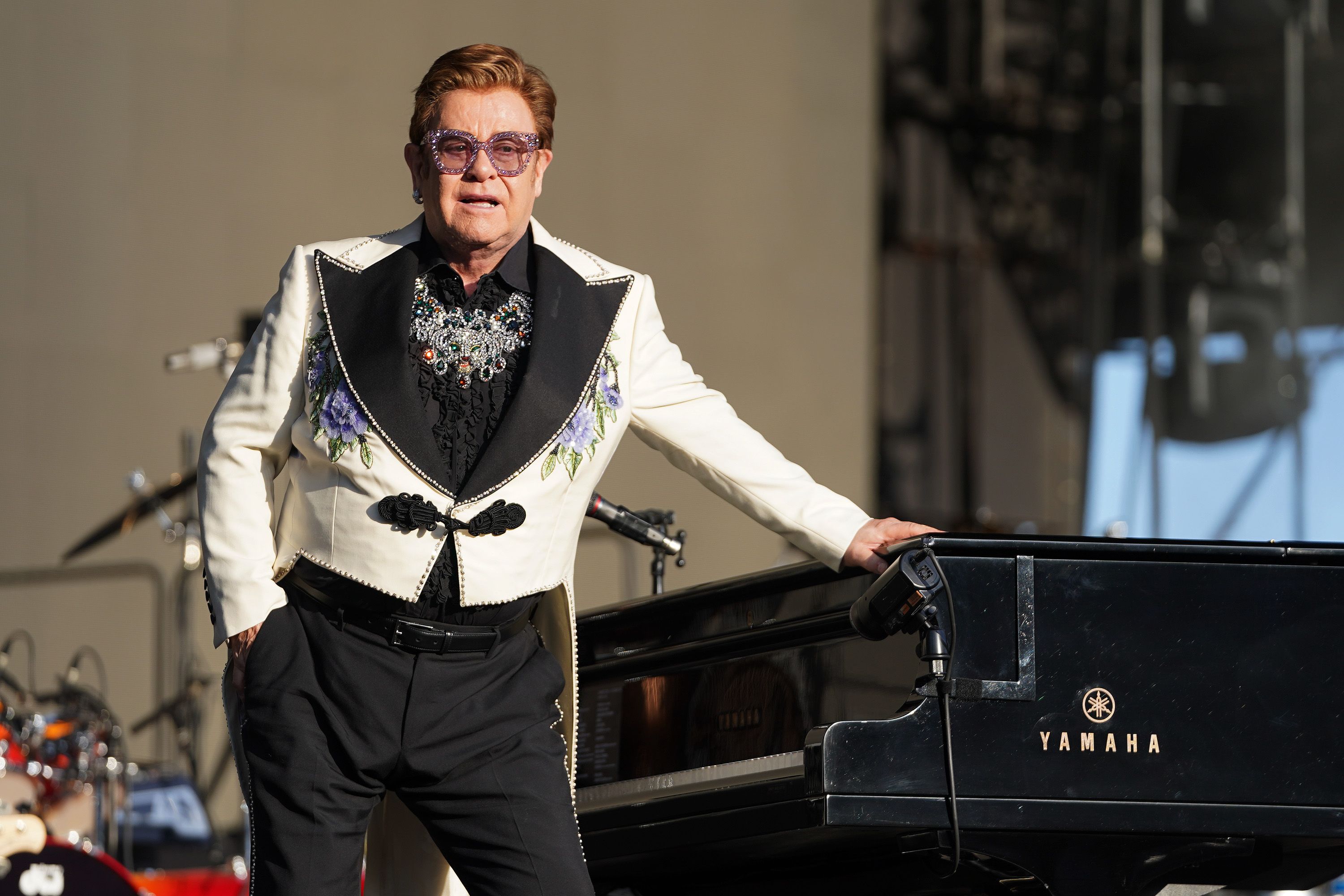 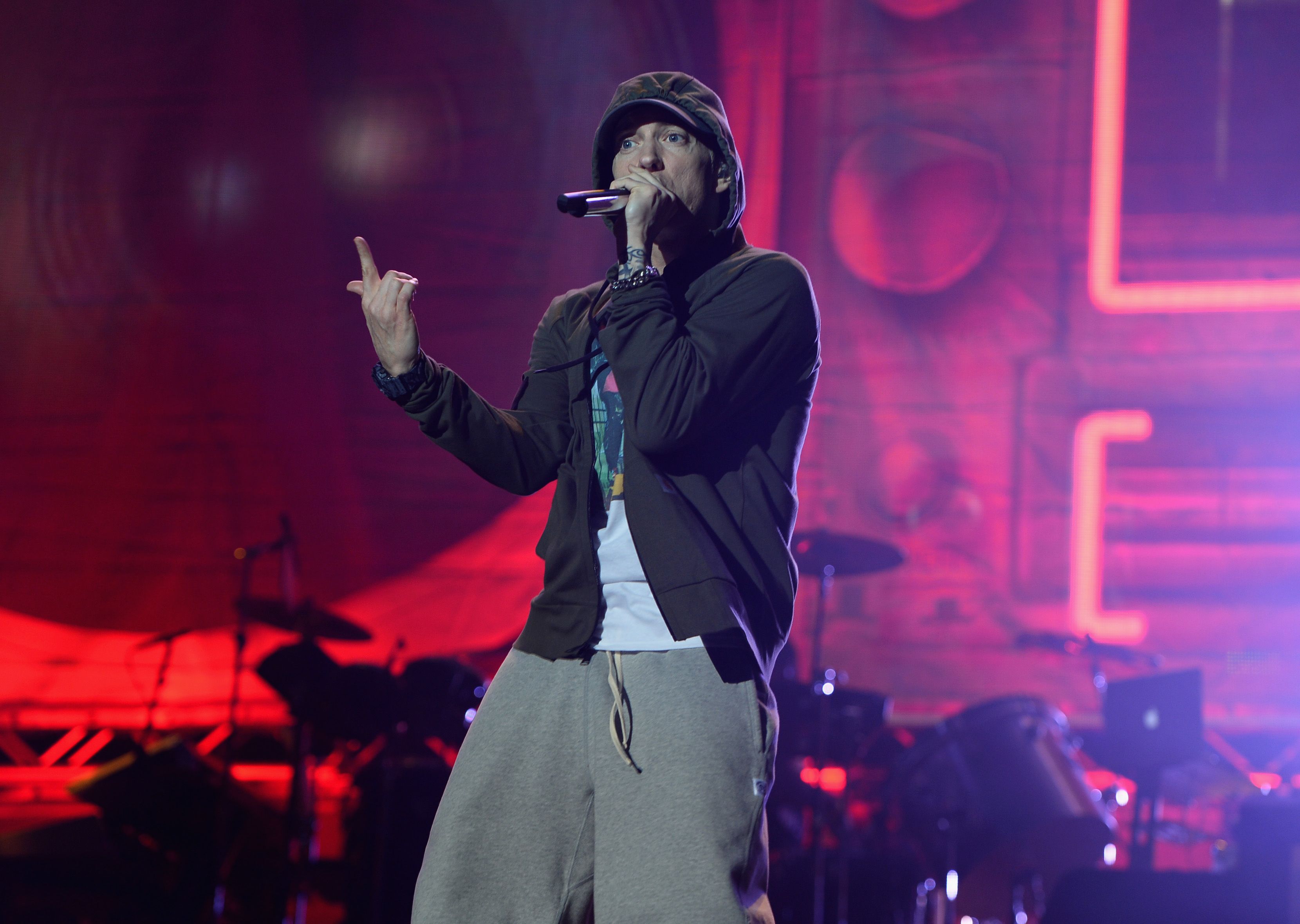