La La Anthony is going wild at home so she's pulling out her thirstiest throwbacks to reminisce about happier times. The 38-year-old stunner posted a sizzling bikini snap on Monday night from her recent getaway to Punta Cana, Dominican Republic, leaving fans drooling over her bodacious body. Slipping into a black and gold string two-piece, Carmelo Anthony's estranged wife put her breathtaking curves on display but all anyone could focus on was her beautiful backside which she purposely exposed while laying on her rock-hard stomach in the ocean. 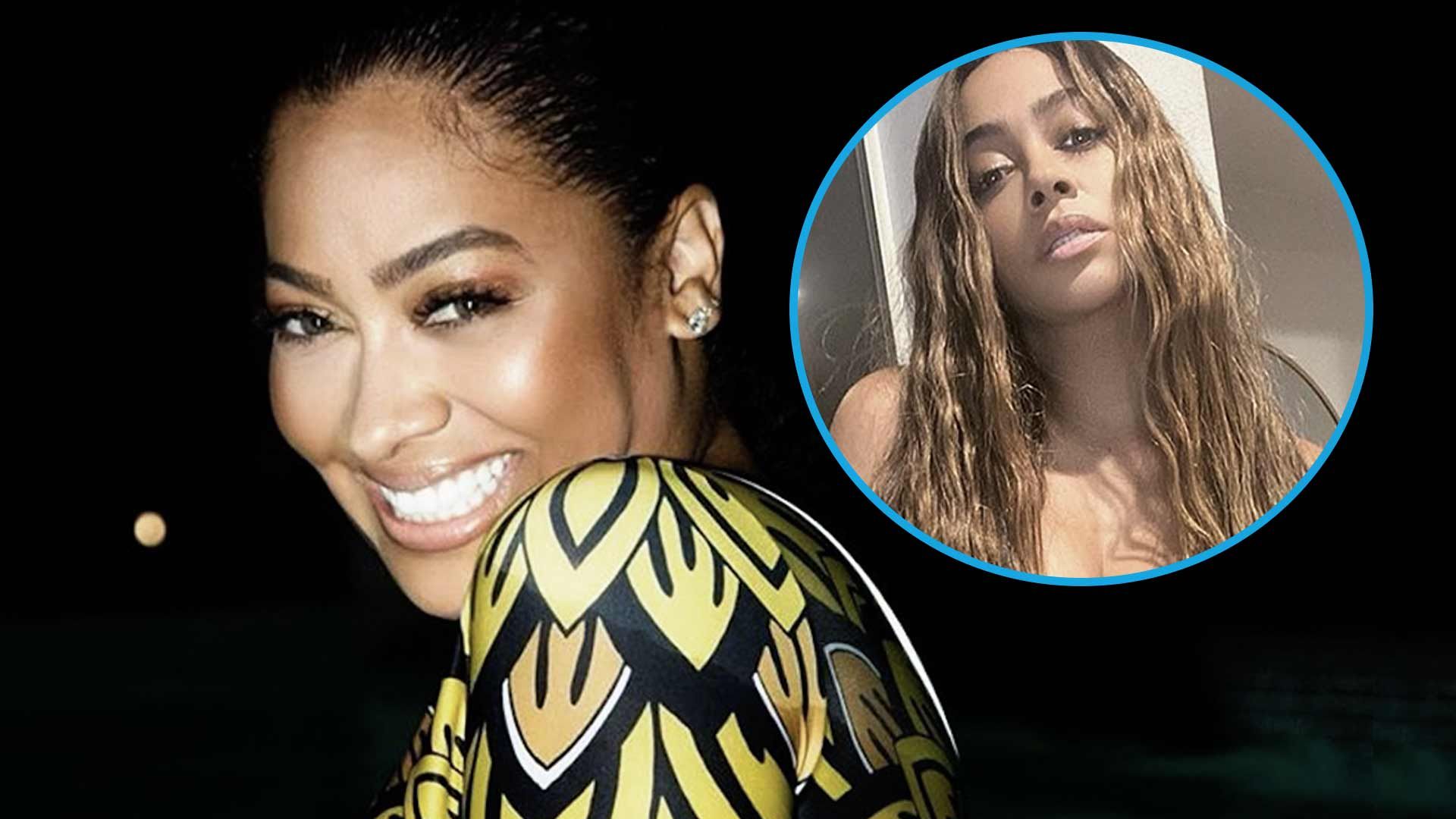 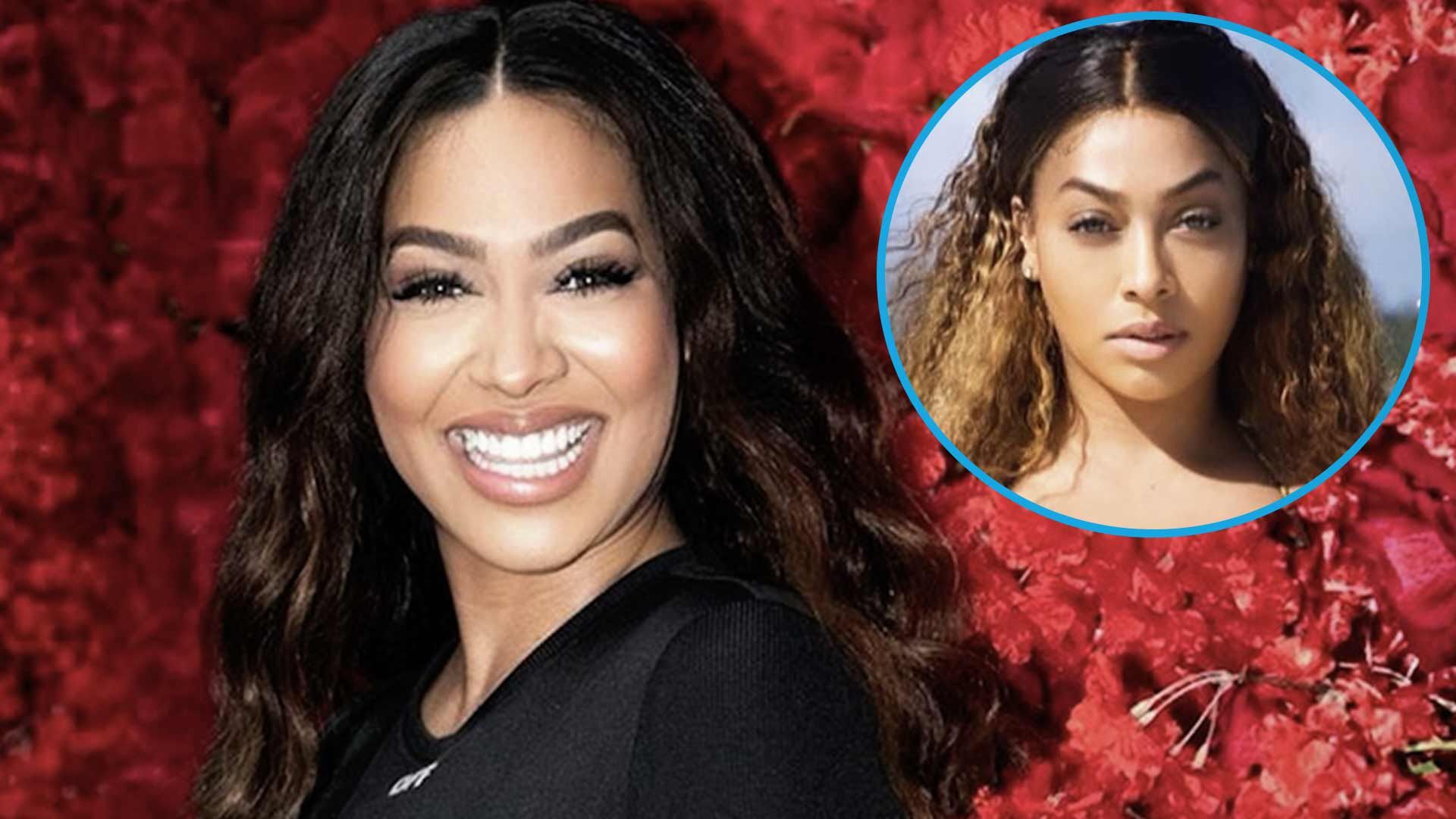 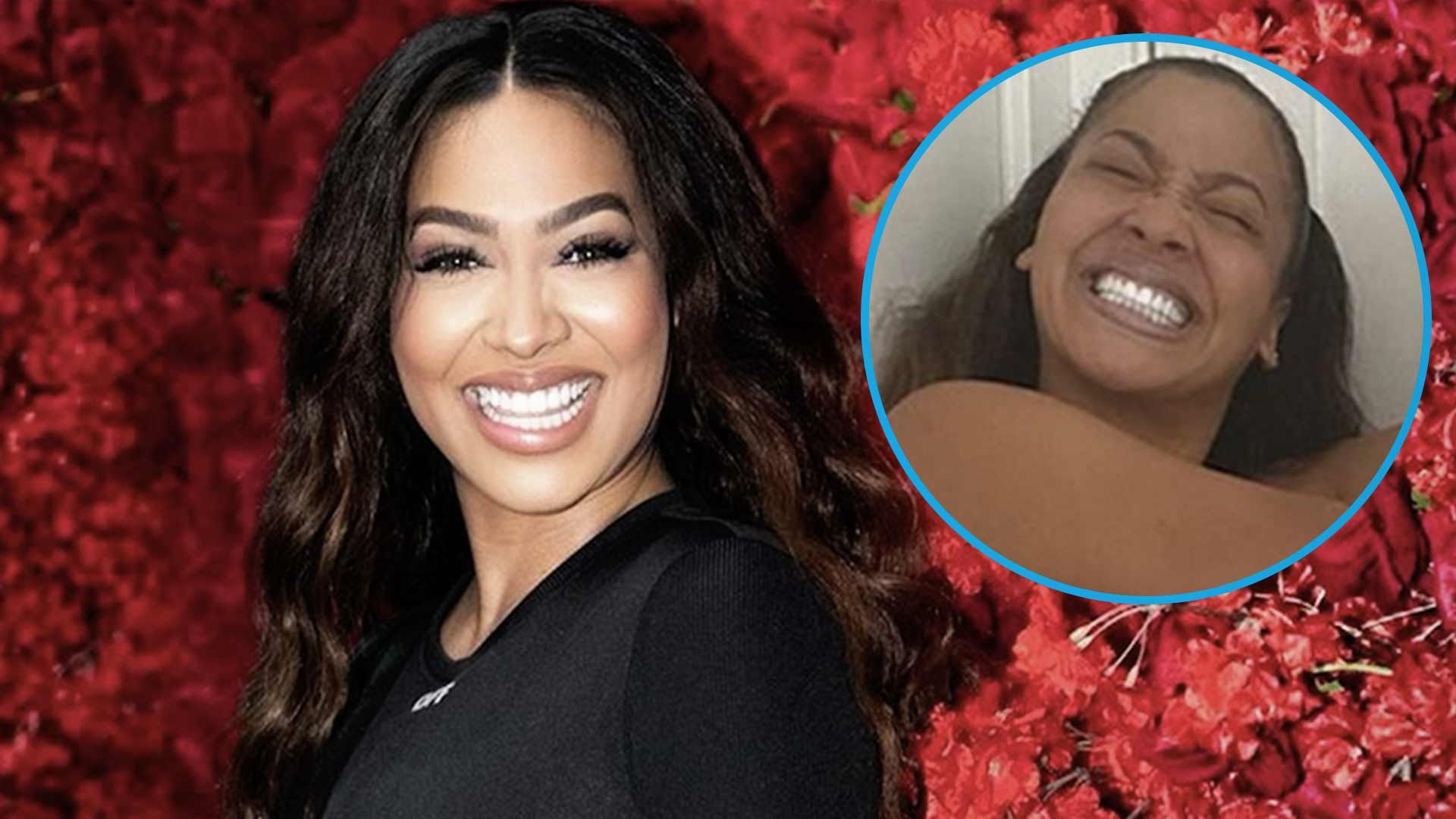 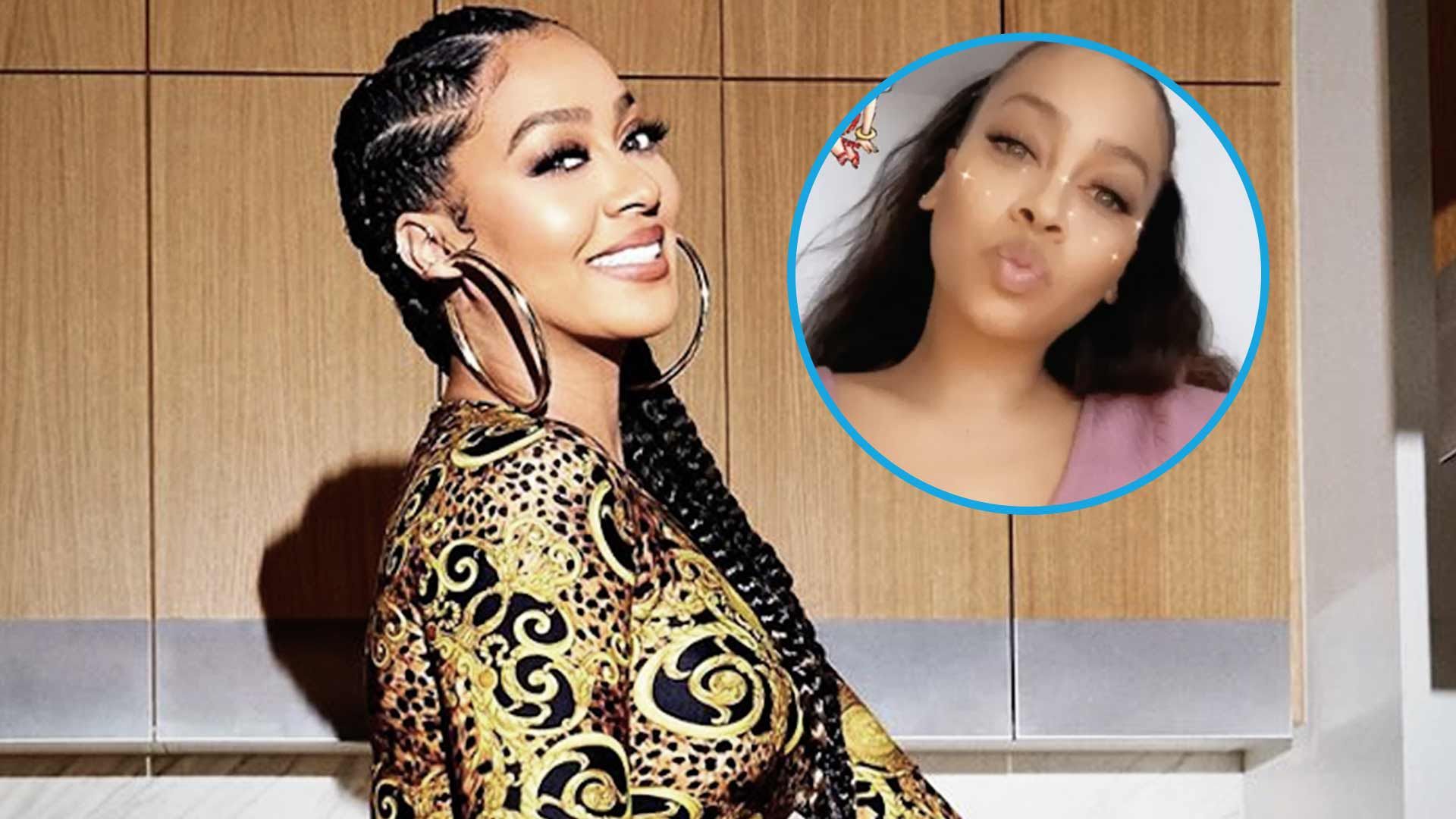 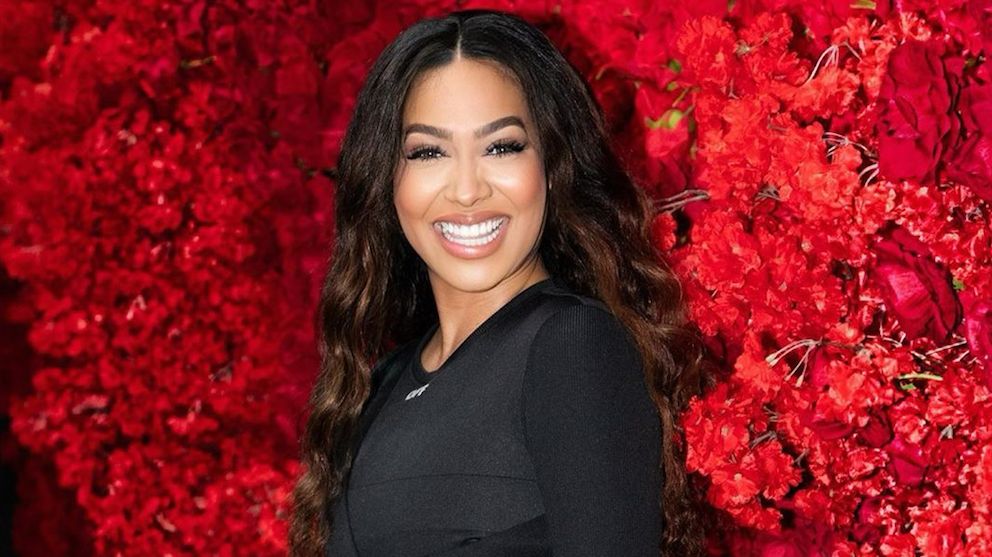 Her Booty Is Mesmerizing: 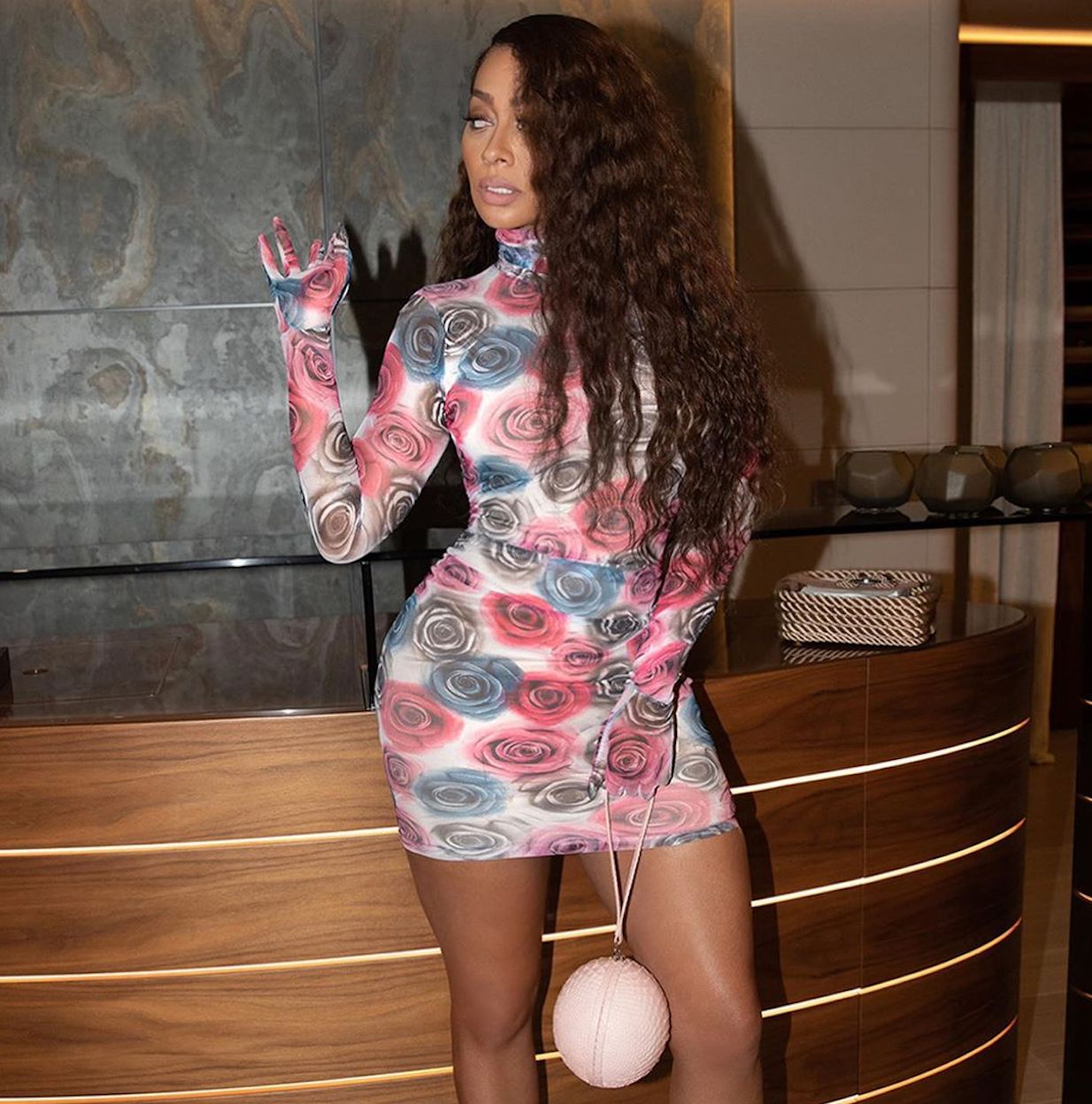 Getting down on all fours, La La Anthony channeled her inner Tyra Banks and flashed her fiercest smize towards the camera. Getting all wet in the water, the mom of one let her booty float above the ocean to showcase her perfectly round booty. Showing a whole lotta skin, La La Anthony captioned the thirst trap, "Yeah right...I wish 🤷🏽‍♀️" while tagging her location far from the Dominican Republic. Overnight, her post collected over 350k likes with several fans leaving comments about her beauty, including her former "Power" co-star 50 Cent, who couldn't get enough of the hot shot. 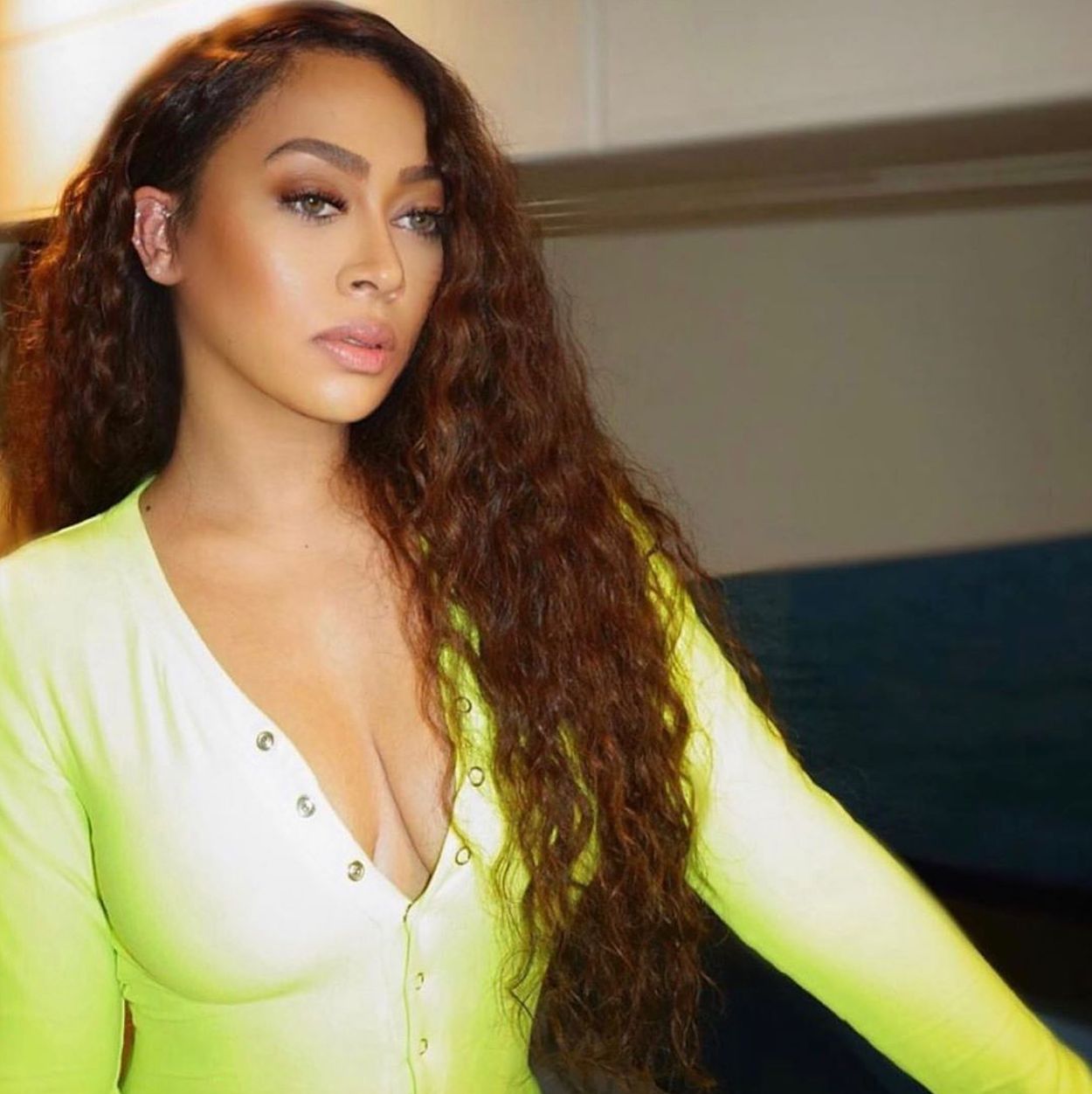 Commenting on the peek-a-booty, the "Magic Stick" rapper replied to her snap, "La your 😳 boooty is out in the picture." 50 Cent also asked La La if everything was alright before stating his recent time at home is "making me nuts," adding that if he reads one more thing about the current news he's "gonna faint." La La Anthony's bikini shot has others calling her Beyoncé. "I thought you was B for a sec 😂 anyways," wrote one person. "Thought this was beyoncé for a second lol," added another, to which someone else replied, "me too...they really look alike." Others simply filled her comments up with fire emojis. This isn't the first time that La La Anthony has caused a stir while everyone is trapped inside their homes. 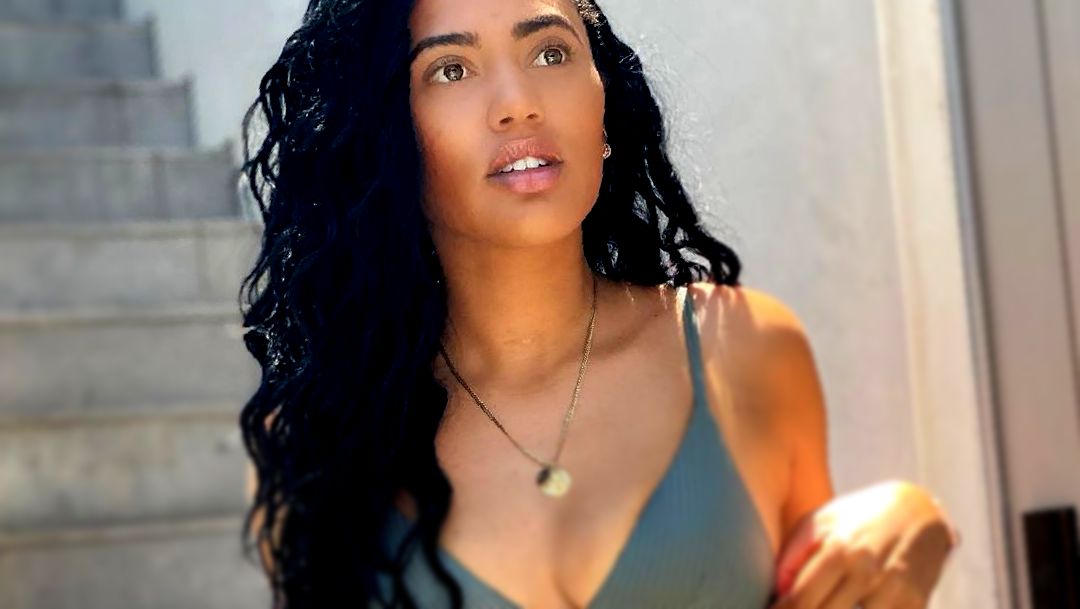 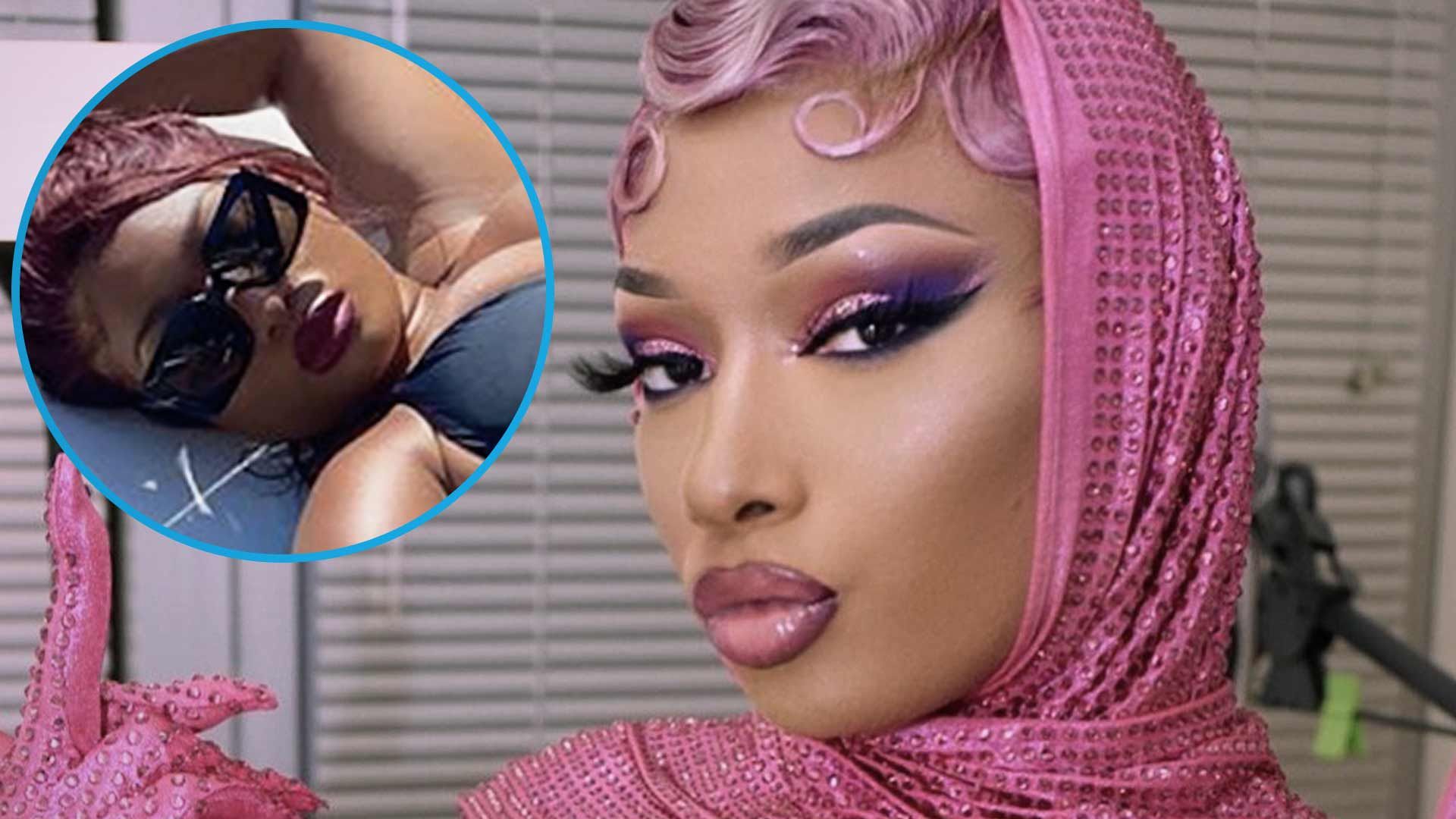 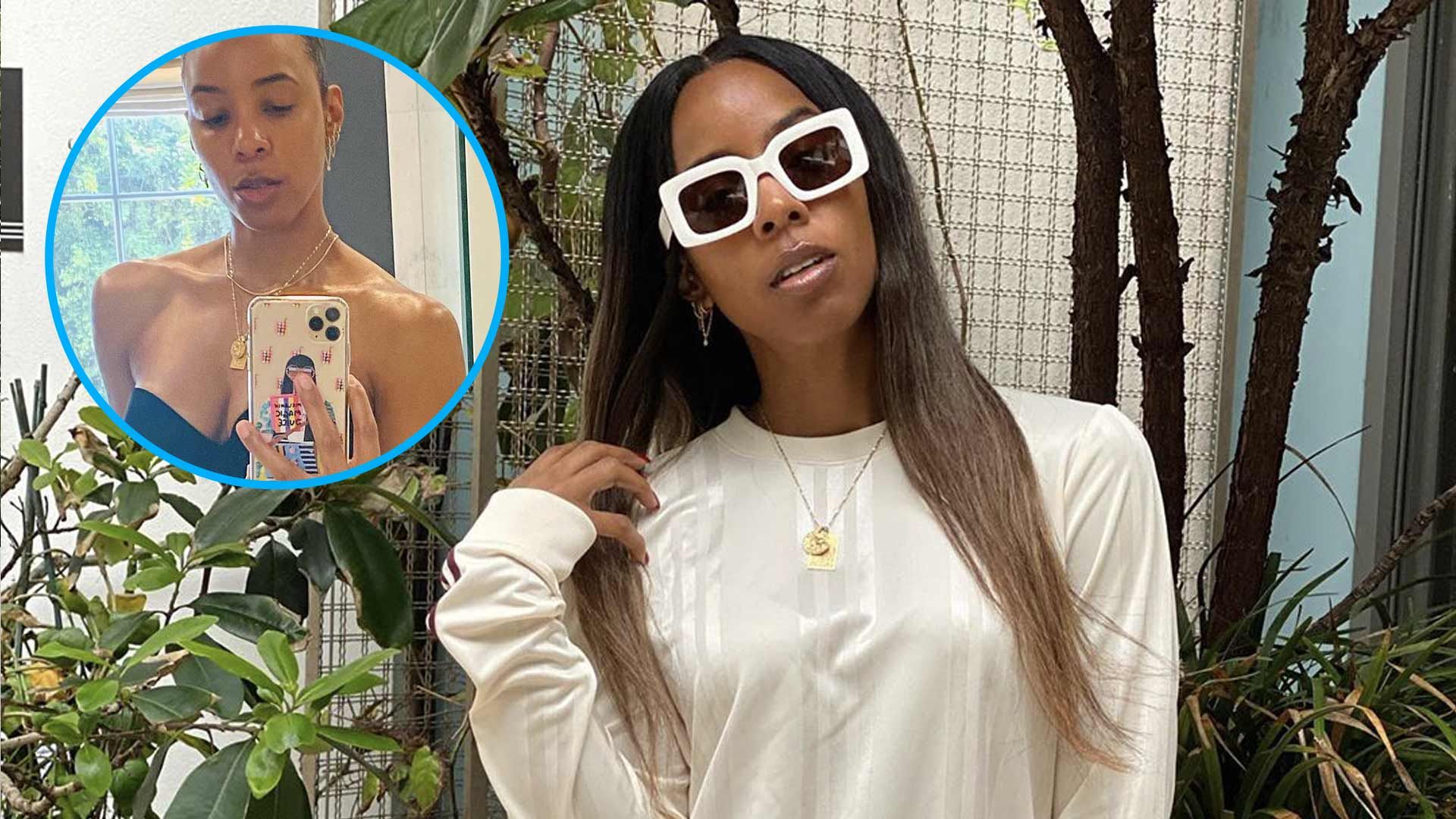 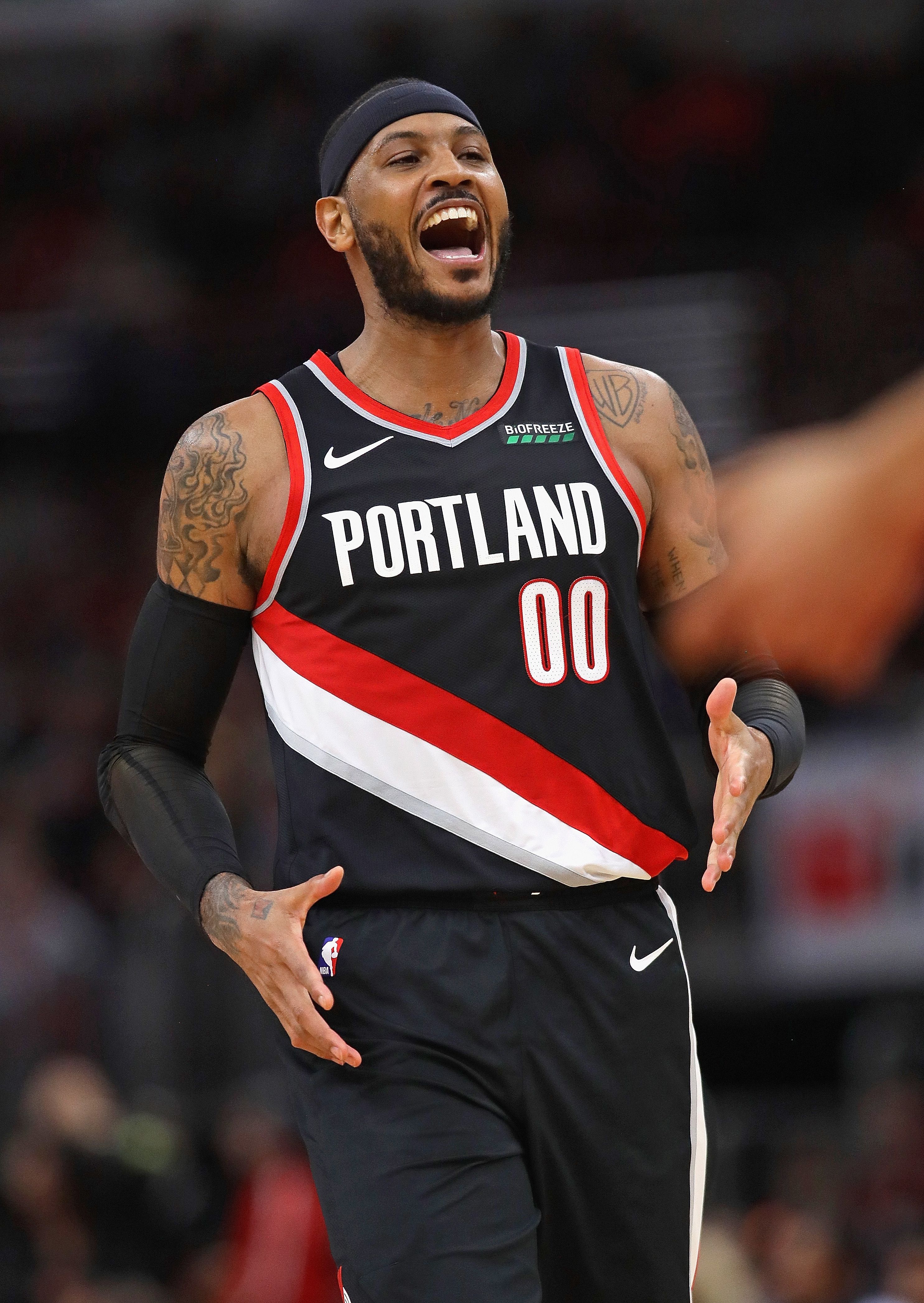 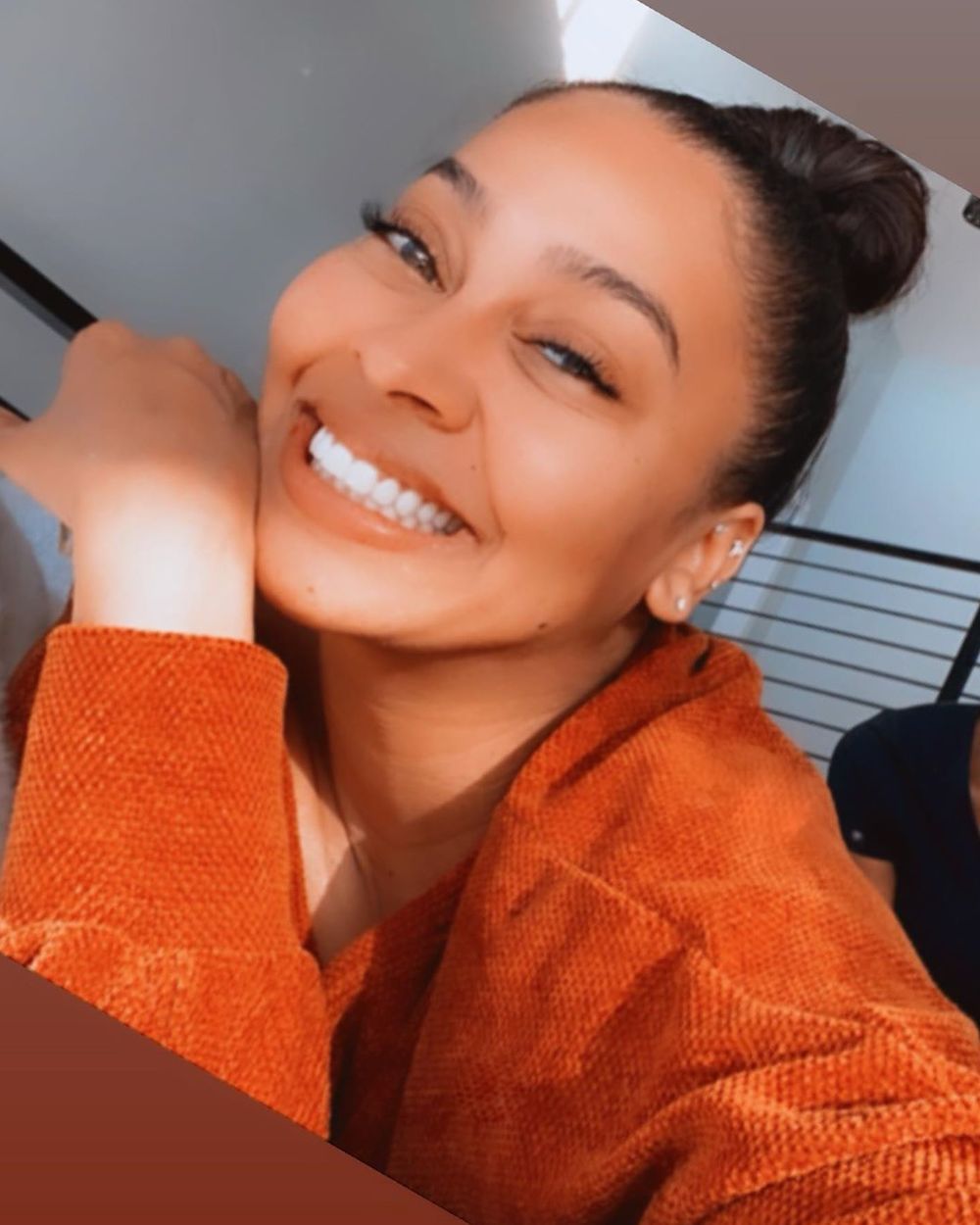 She caught major heat after promoting her collaboration with Footlocker and encouraging fans to buy from the line during the current world crisis. Followers thought she was tone-deaf and put her on blast in the comments, reminding La La that many people can't afford to eat or pay rent at the moment. "@lala..people need food right now. This is the time to love each other. Material things shouldn't matter. Spend your money feeding a child that won't have a meal right NOW," one angry follower replied. La La Anthony later deleted the Footlocker post.