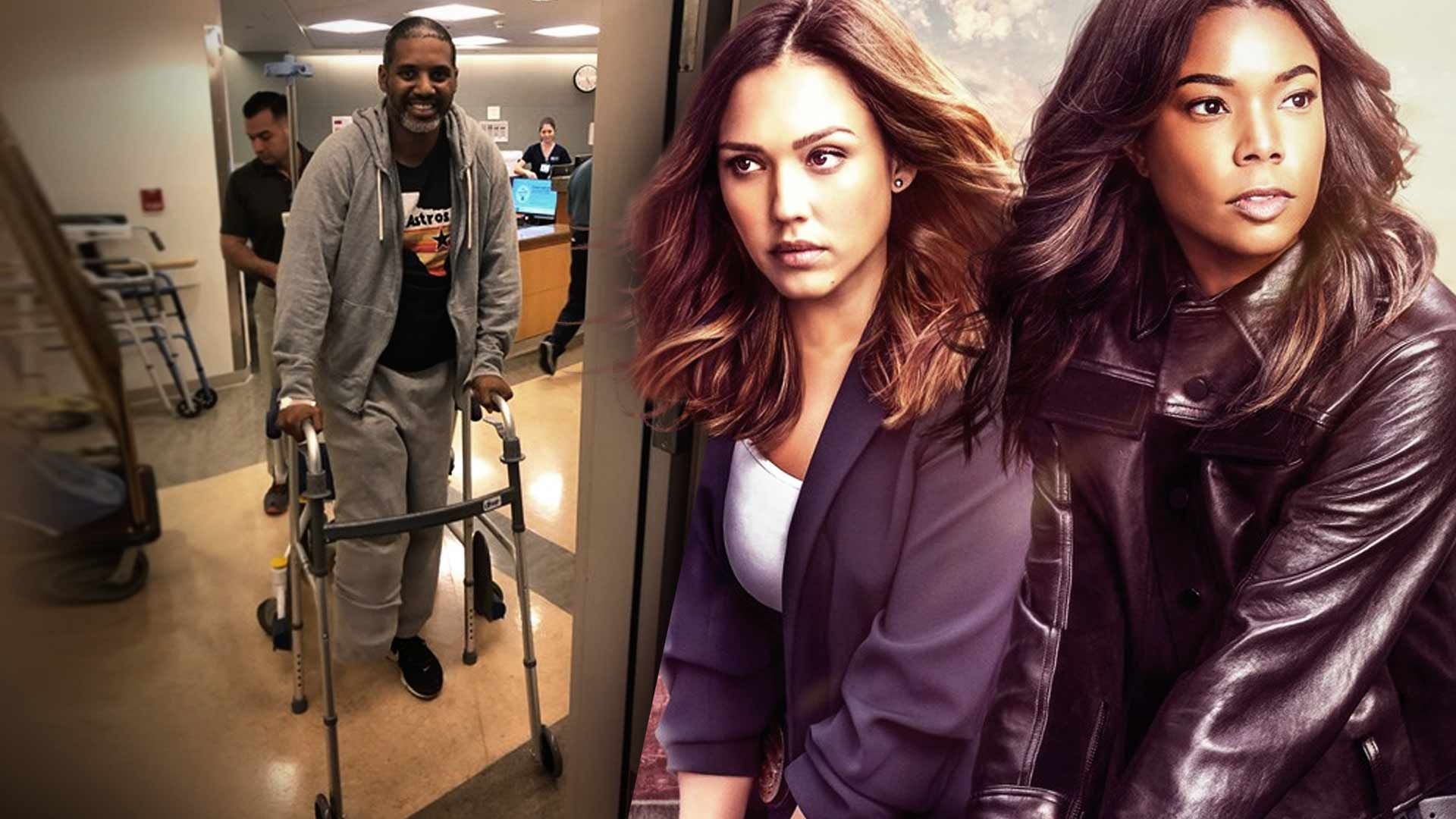 One of the producers for the "Bad Boys" TV spinoff is back recovering at home after receiving a partial leg amputation, and he's collecting some impressive donations from his friends in the business.

Brandon Sonnier was in a freak accident last Thursday on the set of "L.A.'s Finest" that resulted in him getting his foot amputated.

Sonnier was reportedly injured when a stunt car crashed into a cargo crate and left the man pinned underneath. He has a wife and four young children, and has since returned home.

According to a photo posted by a friend of Sonnier, he can be seen standing on a crutch without his foot, but appears to be in good spirits.

Since his accident, friends have set up a meal train for his family and also organized a place to make monetary donations. As for what people are bringing over, it appears Fresh Brothers pizzeria is leading the charge for Sonnier family.

Charter Communications, who picked up the show as its first original program, donated $5,000. Some of the show's stars also donated money, including Rebecca Budig.

Gabrielle Union and Jessica Alba have not spoken out yet regarding the accident. Brandon's plan for recovery includes lots of therapy and also a prosthesis.