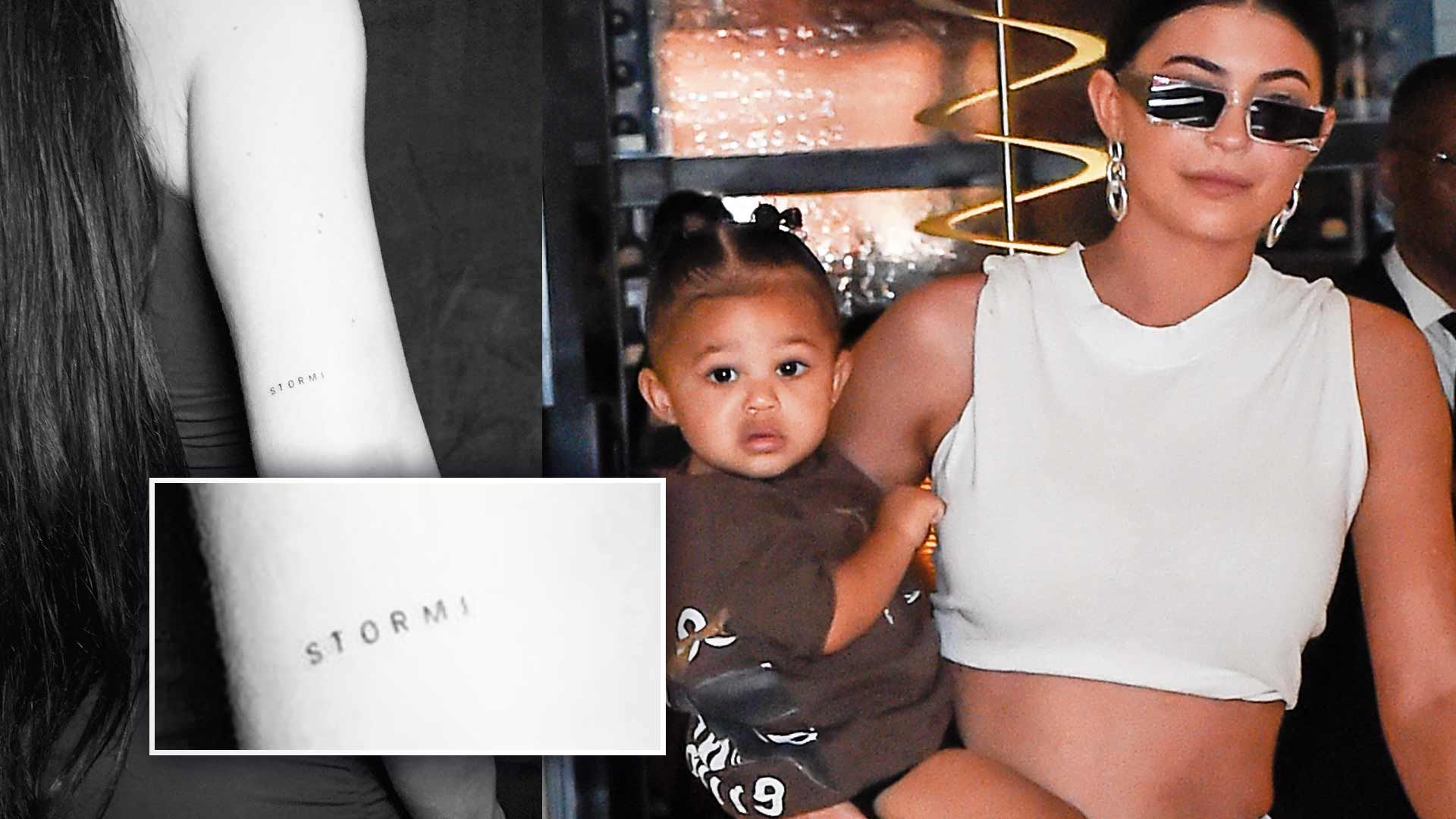 Kylie Jenner has finally revealed the tattoo she got at Travis Scott's birthday party, and it's a tribute to their daughter!

The makeup mogul shared a picture Friday of the ink above her elbow, which reads, "Stormi." Her BFF, Stassi, also got the tattoo to match Kylie.

It's been nearly a month since the "KUWTK" star got the ink, but healing takes time.

Interesting enough, JonBoy inked Kylie and her former BFF Jordyn Woods with matching tattoos back in 2016. They each got a "M" written in red located on their pinkies.

As The Blast reported, Scott's birthday was filled with cannabis edibles, "Avengers"-themed goods and a tattoo station. The rapper also got a inked at the party, but it's unclear if he followed Kylie's lead with a Stormi tattoo of his own. 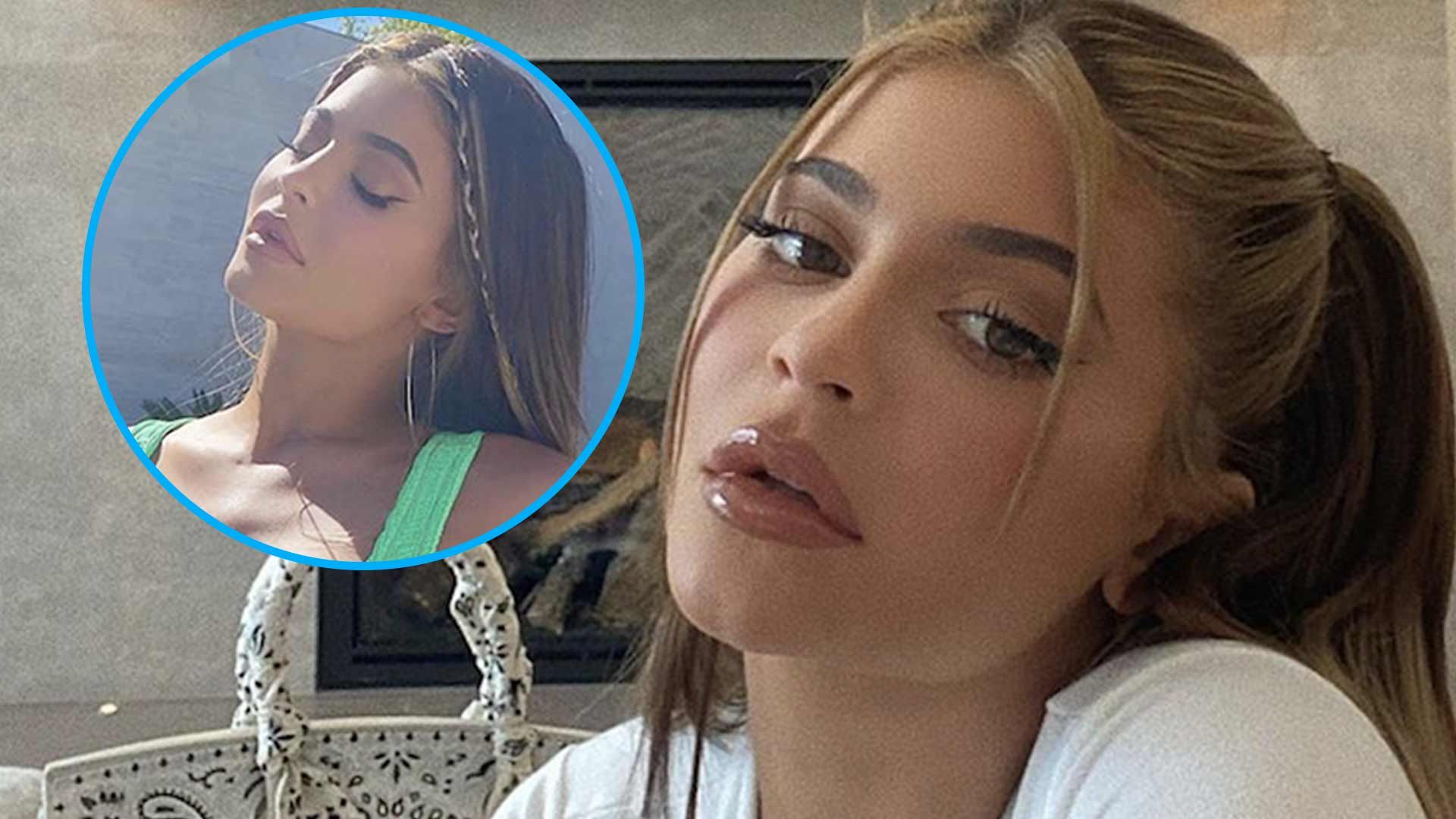 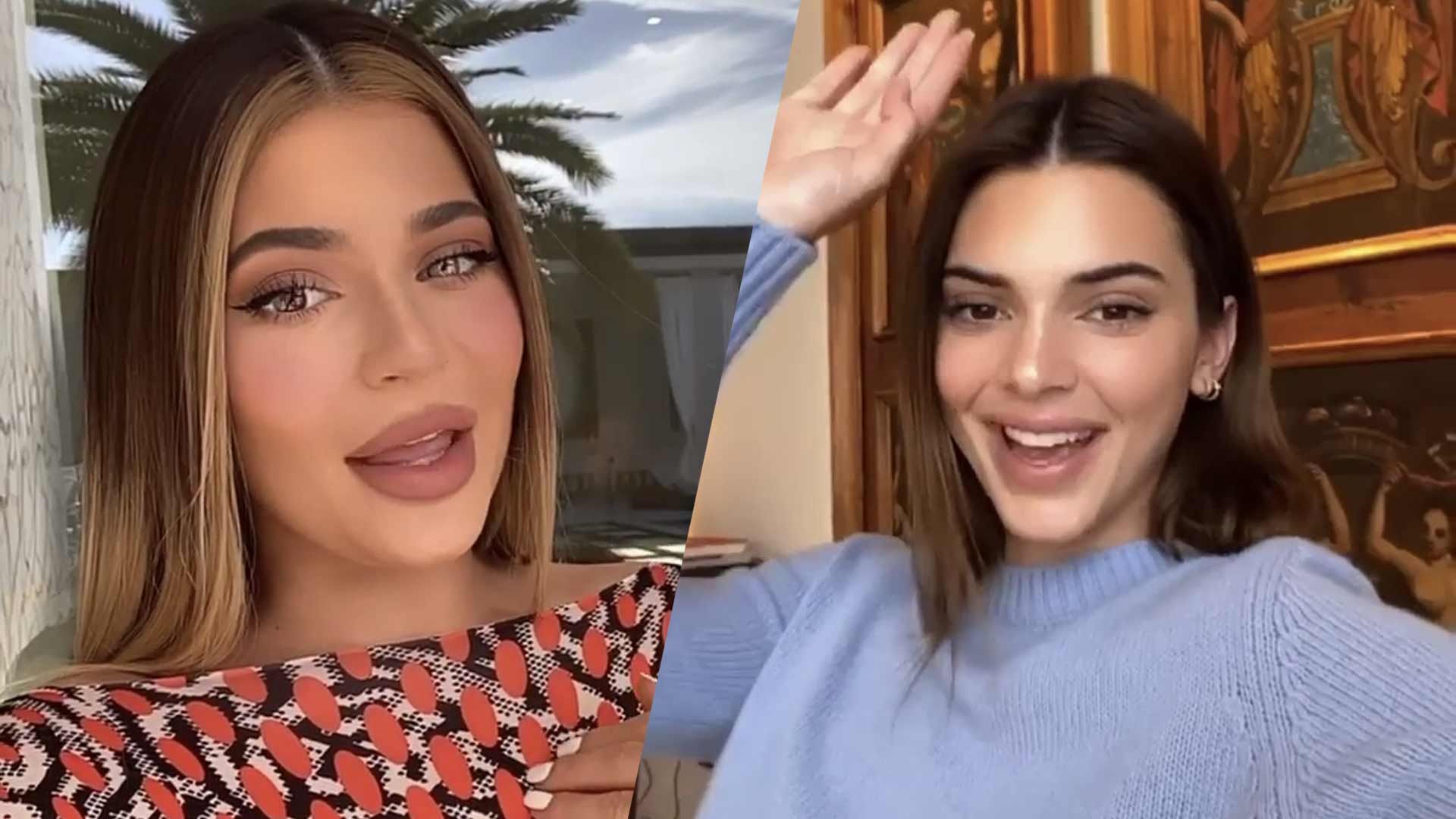 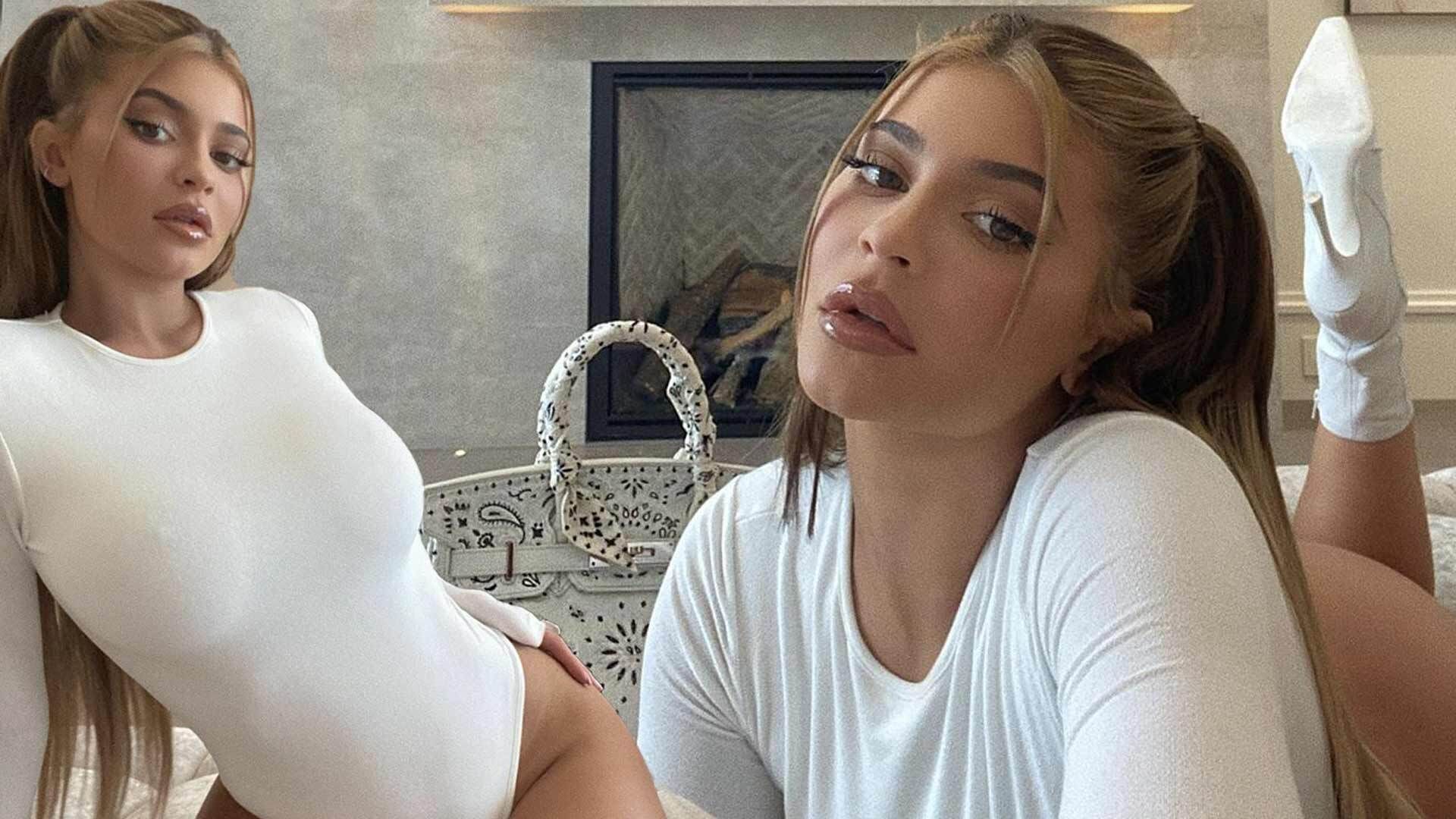 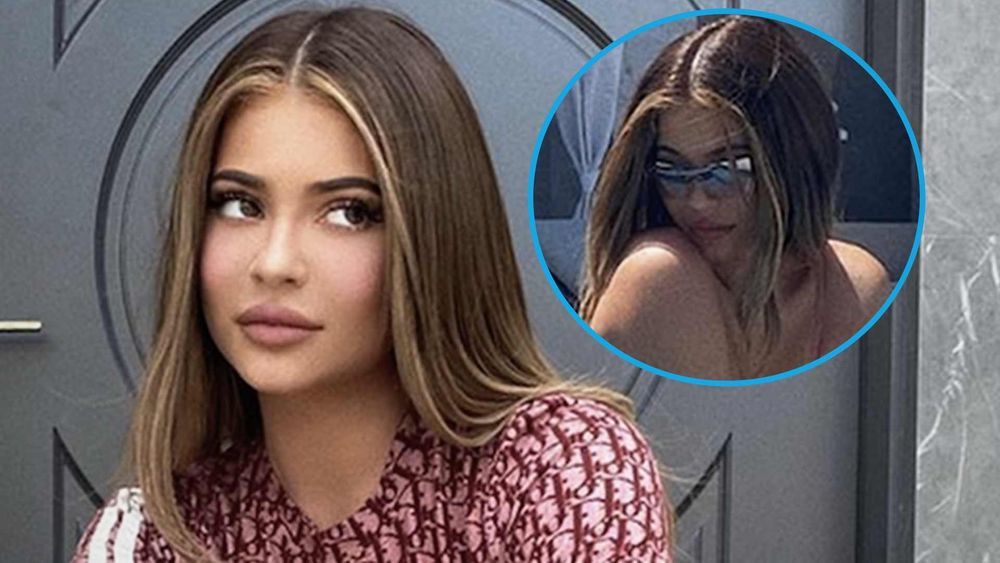