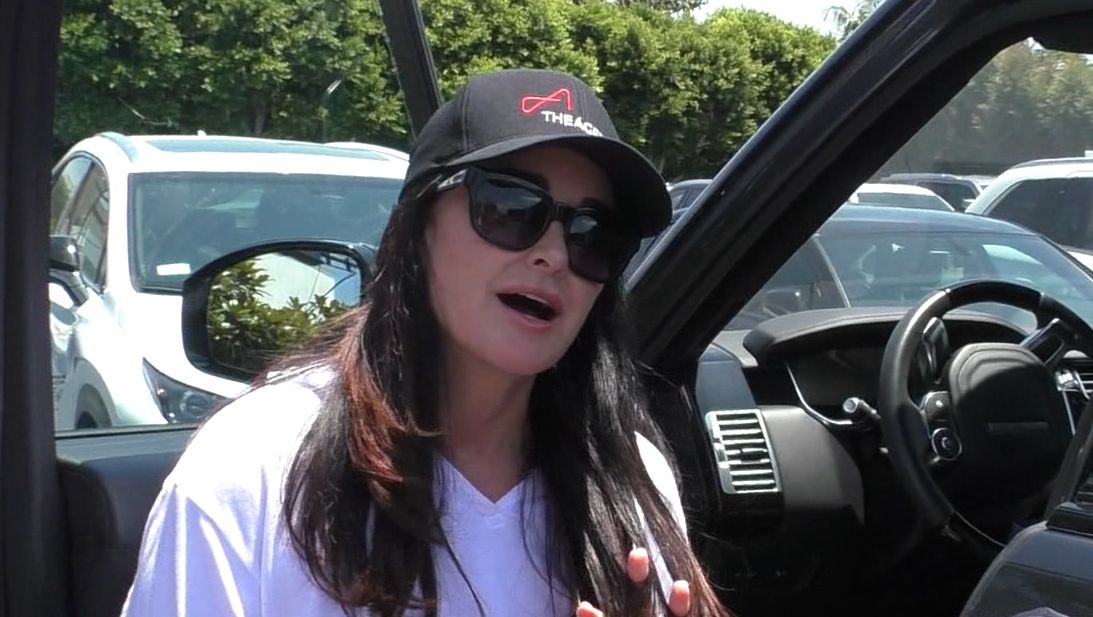 Kyle Richards is laughing off some controversial kitchenware that many have labeled insensitive ... but she does admit it's not something she would buy for her daughters.

The plates in question were being sold by Macy's, and had rings labeled on the plate to show portion control.

However, the portions on the plate were "mom jeans," "favorite jeans" and "skinny jeans," which many believe promotes unhealthy eating and possibly triggers those with eating disorders.

The "Real Housewives of Beverly Hills" star was leaving Fred Segal in Beverly Hills when she was asked about the controversy.

Kyle laughed and explained, "I think it's pretty obvious that they are a joke," but upon further thinking said, "But ya, I definitely wouldn't buy them for my daughters."

Kyle agreed that the PC crowd these days is just "too sensitive" when it comes to controversial topics and humor. 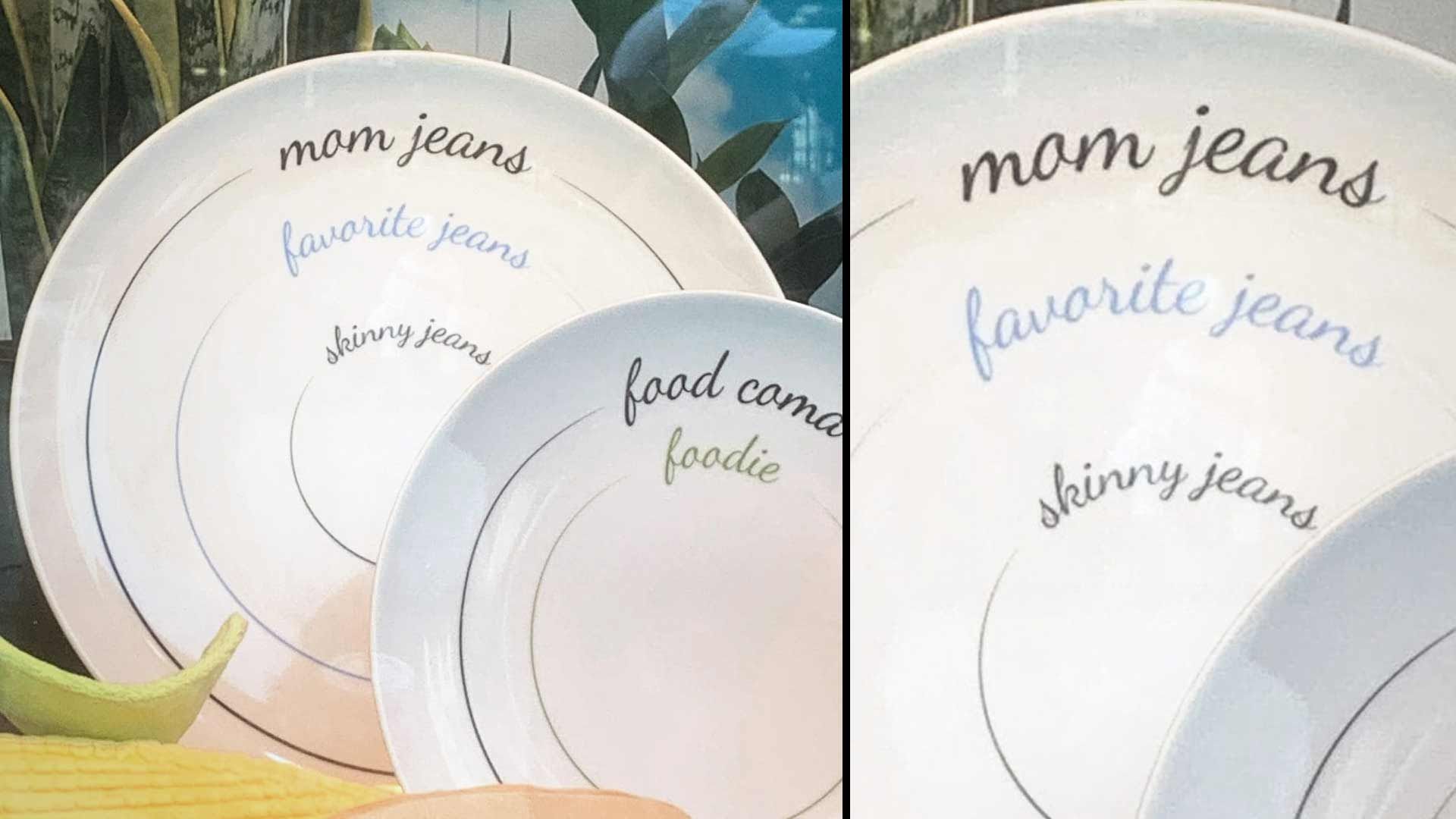 Alie Ward, who appears as a correspondent on CBS' "Innovation Nation," started the push to ban the plates, tweeting out a photo Sunday and asking, "How can I get these plates from @Macys banned in all 50 states."

The plates are part of a collection offered through Macy’s brick-and-mortar STORY exhibit, which carries products from mostly small businesses at 36 stores in 15 states, according to a news release.

It didn't take long for Macy's to get the message, and they responded to Ward by tweeting, "Hi, Alie — we appreciate you sharing this with us and agree that we missed the mark on this product. It will be removed from all STORY at Macy’s locations." 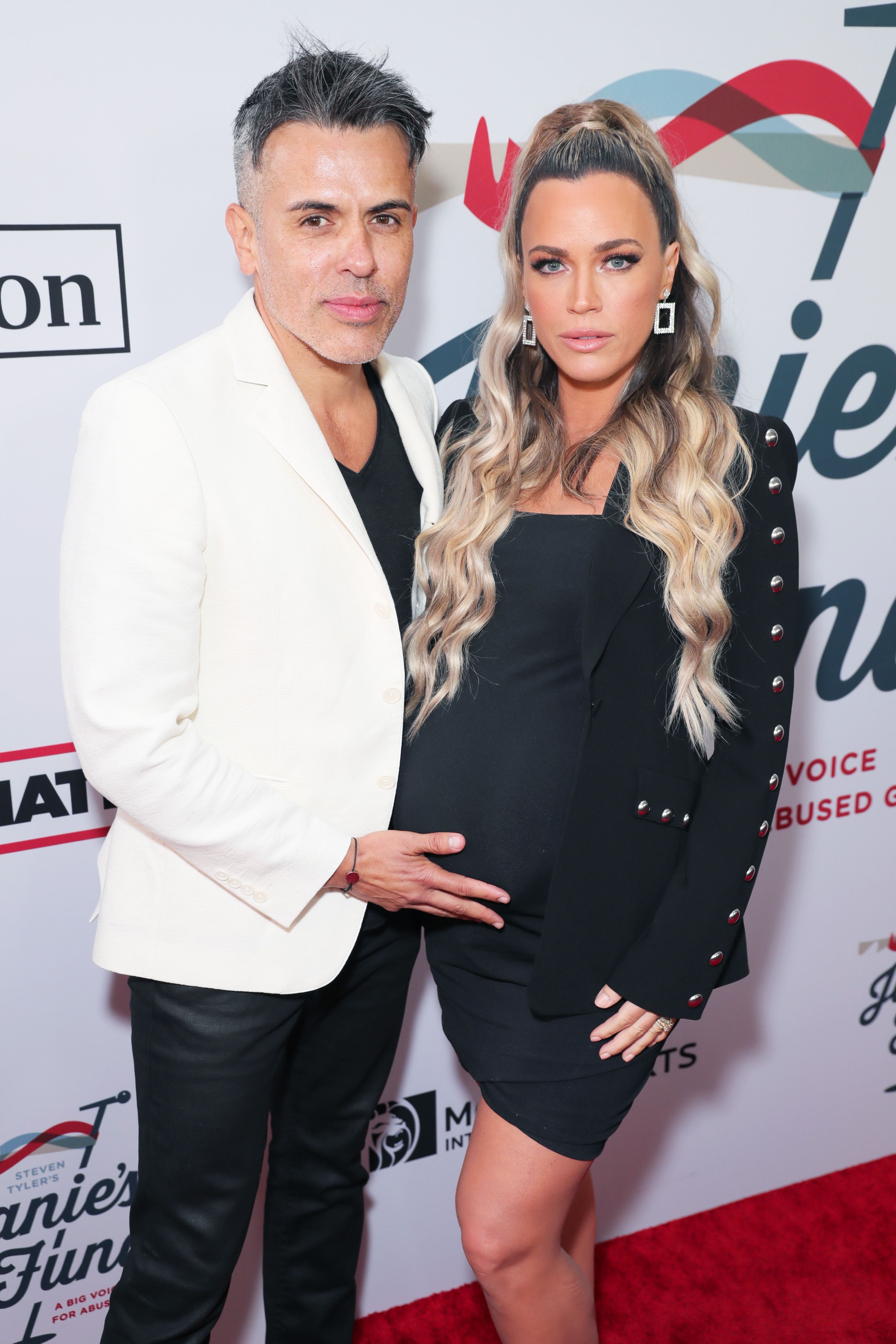 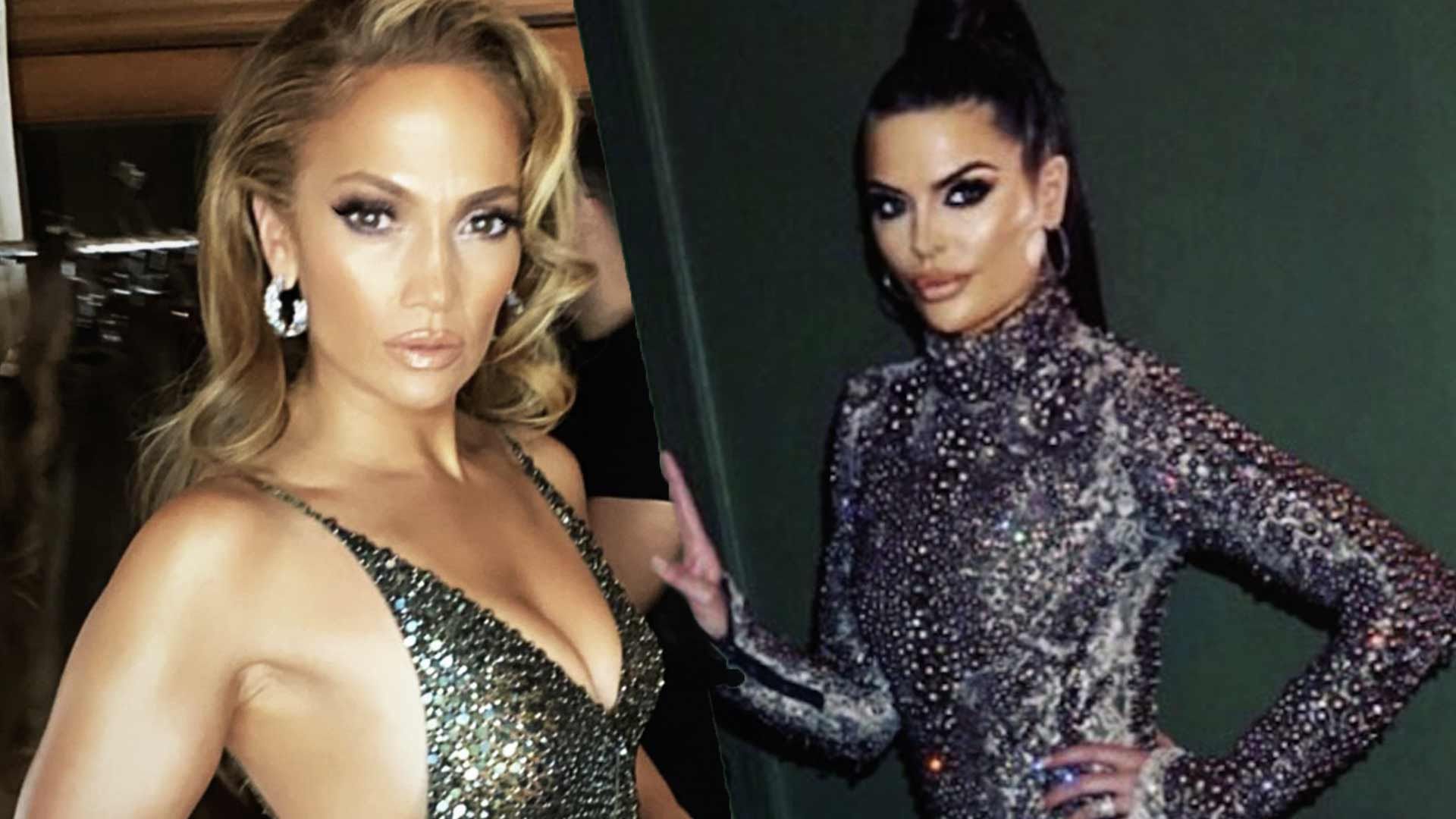 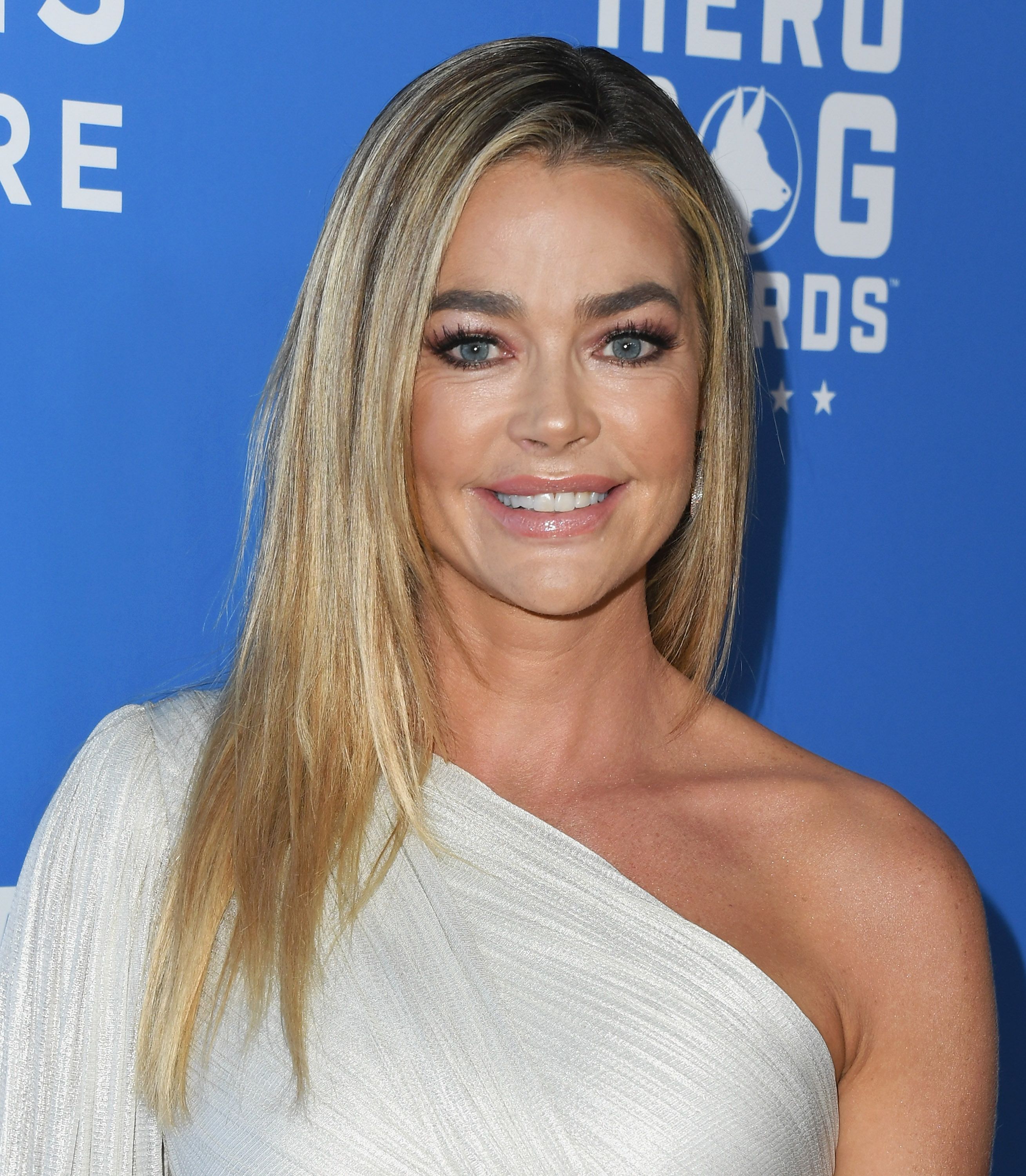 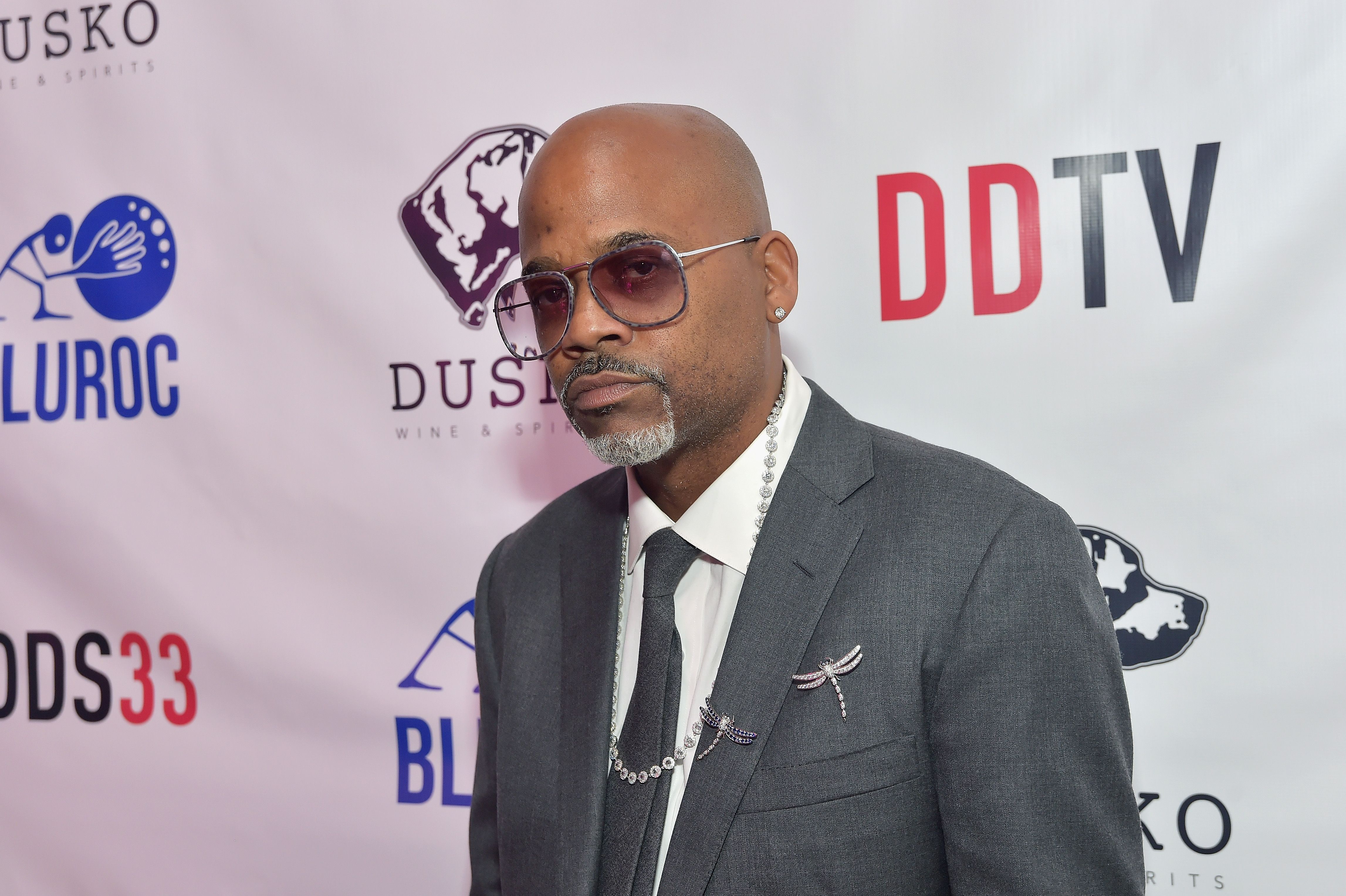 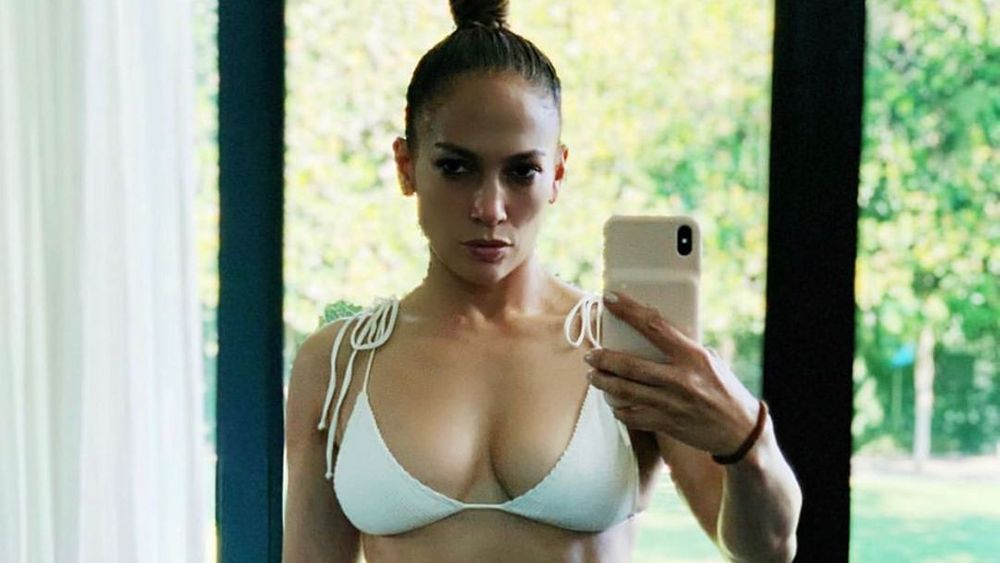