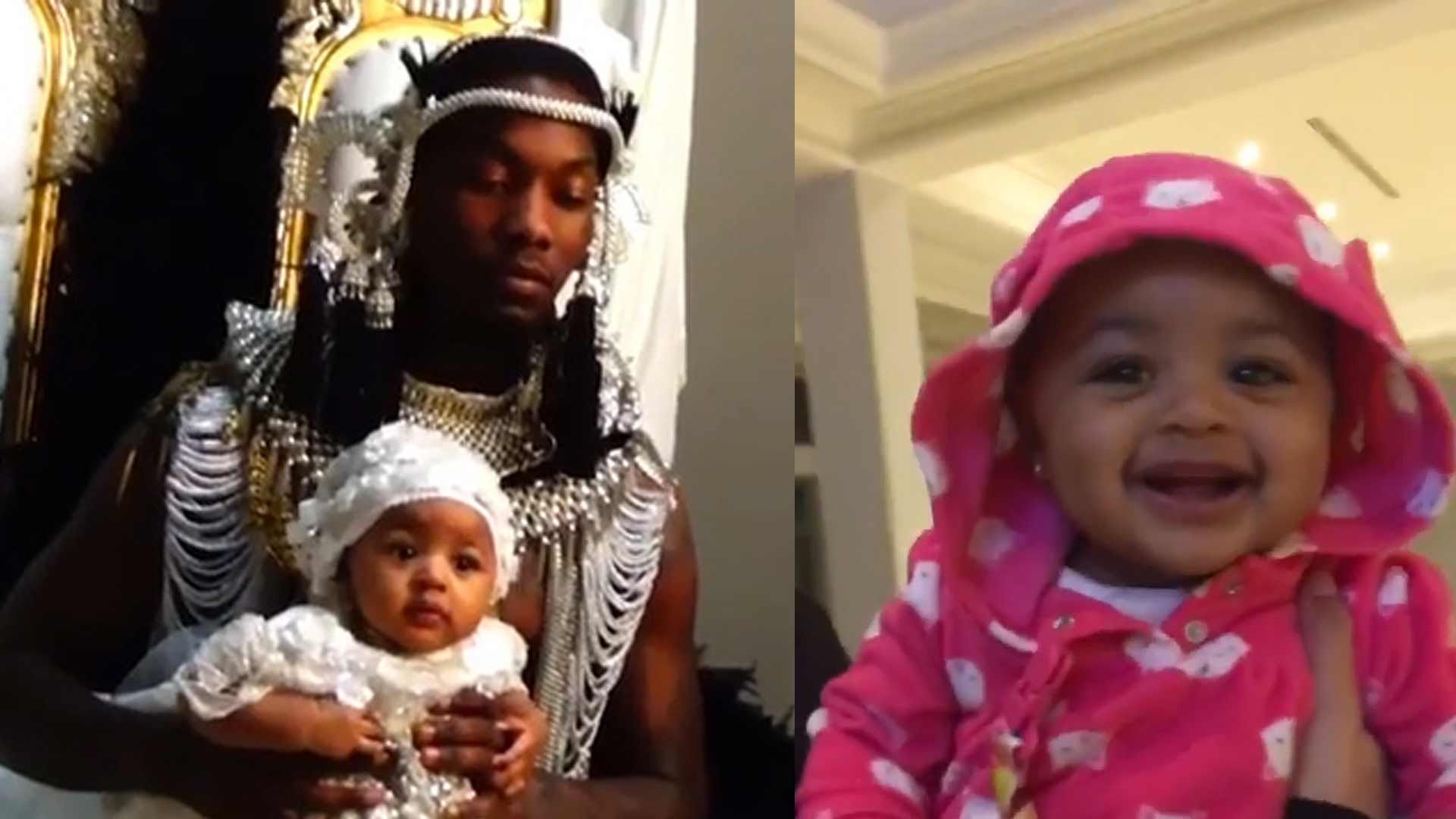 Kulture is Offset's little princess and it showed when she got the royal treatment ahead of his other three kids on his Father of 4 album cover.

The Migos rapper dropped his solo album Friday at midnight and the seven-month-old is front and center sitting on Offset's lap while the other children surrounded the two. Offset shared a behind-the-scenes video from the shoot and let's just say, it's not his usual style.

Looking like royalty in her adorable dress, Kulture stood out by being the only sibling wearing color with a gold tiara. Offset's other daughter looked angelic wearing white, while the boys were dressed in black. He was trying to get the kids to smile so instead of playing his music, there's kiddie songs in the background.

It's worth pointing out we've only seen Cardi B and Offset's child once before, and that was only after the breakup. But now, even Cardi shared a video of their tiny tot dancing and laughing to daddy's new music.

Thanks to Offset's Father of 4 album, Kulture is now becoming her own star. 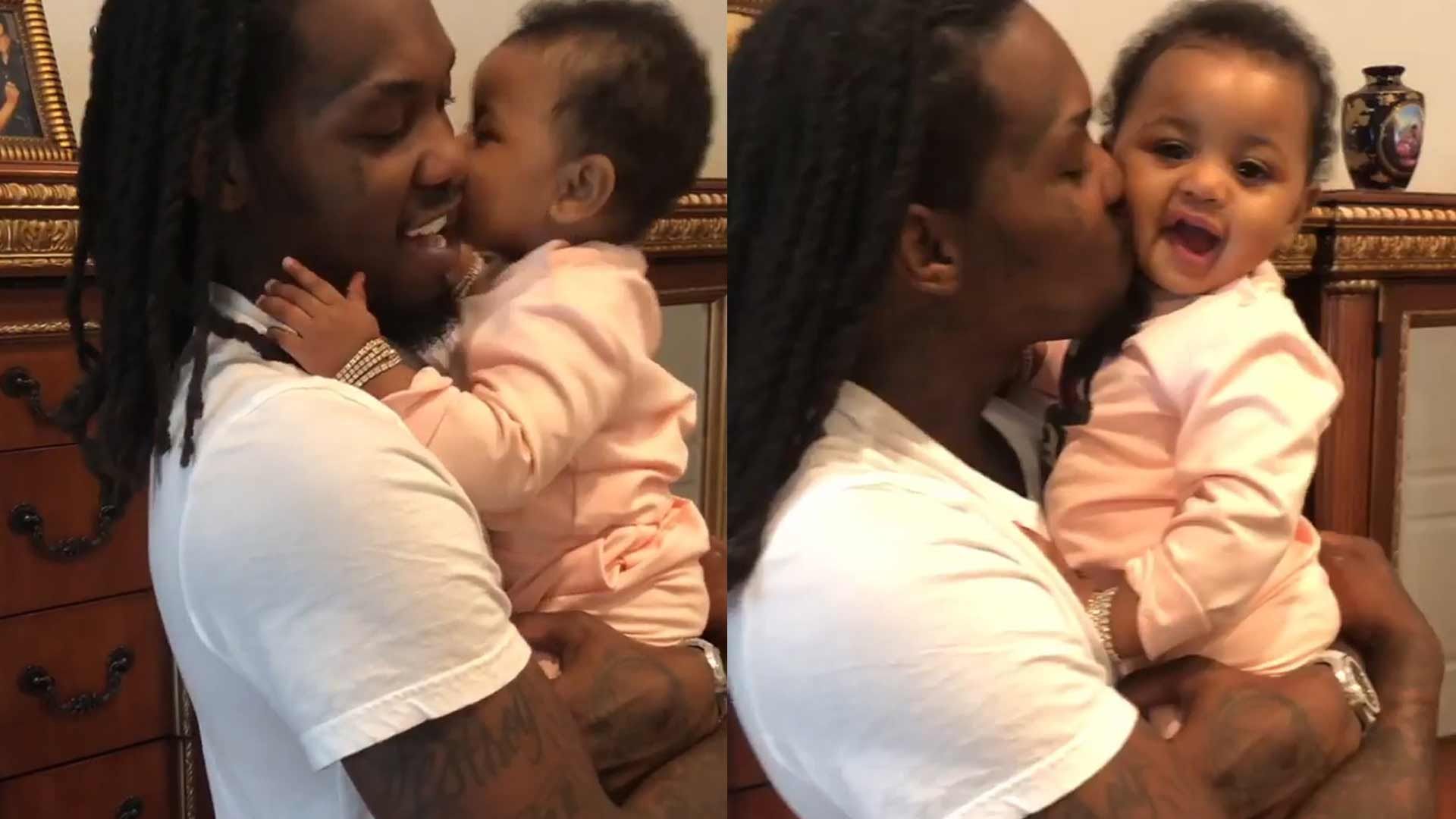 Offset Smothers Kulture in Kisses Ahead of 1st Birthday 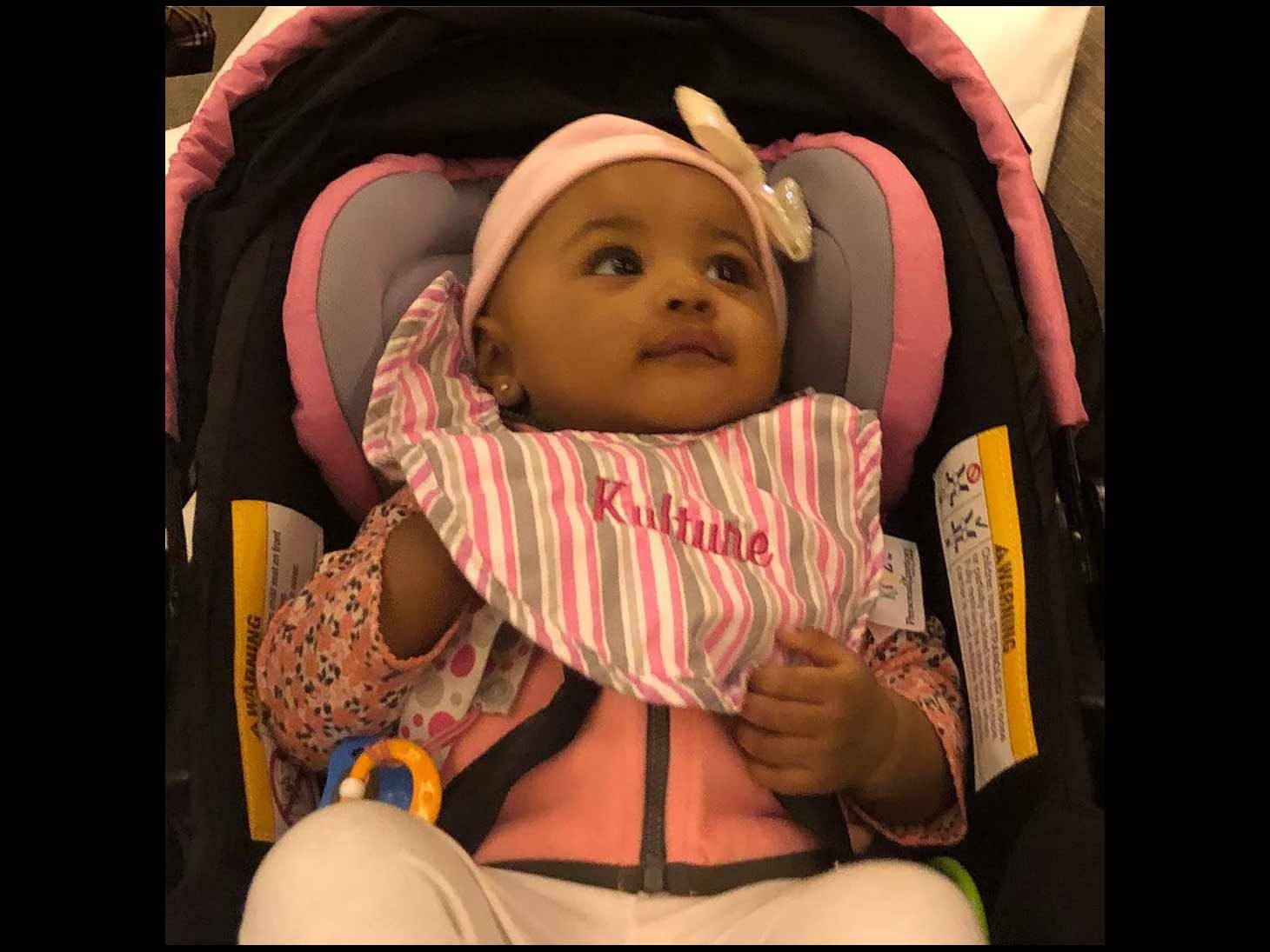