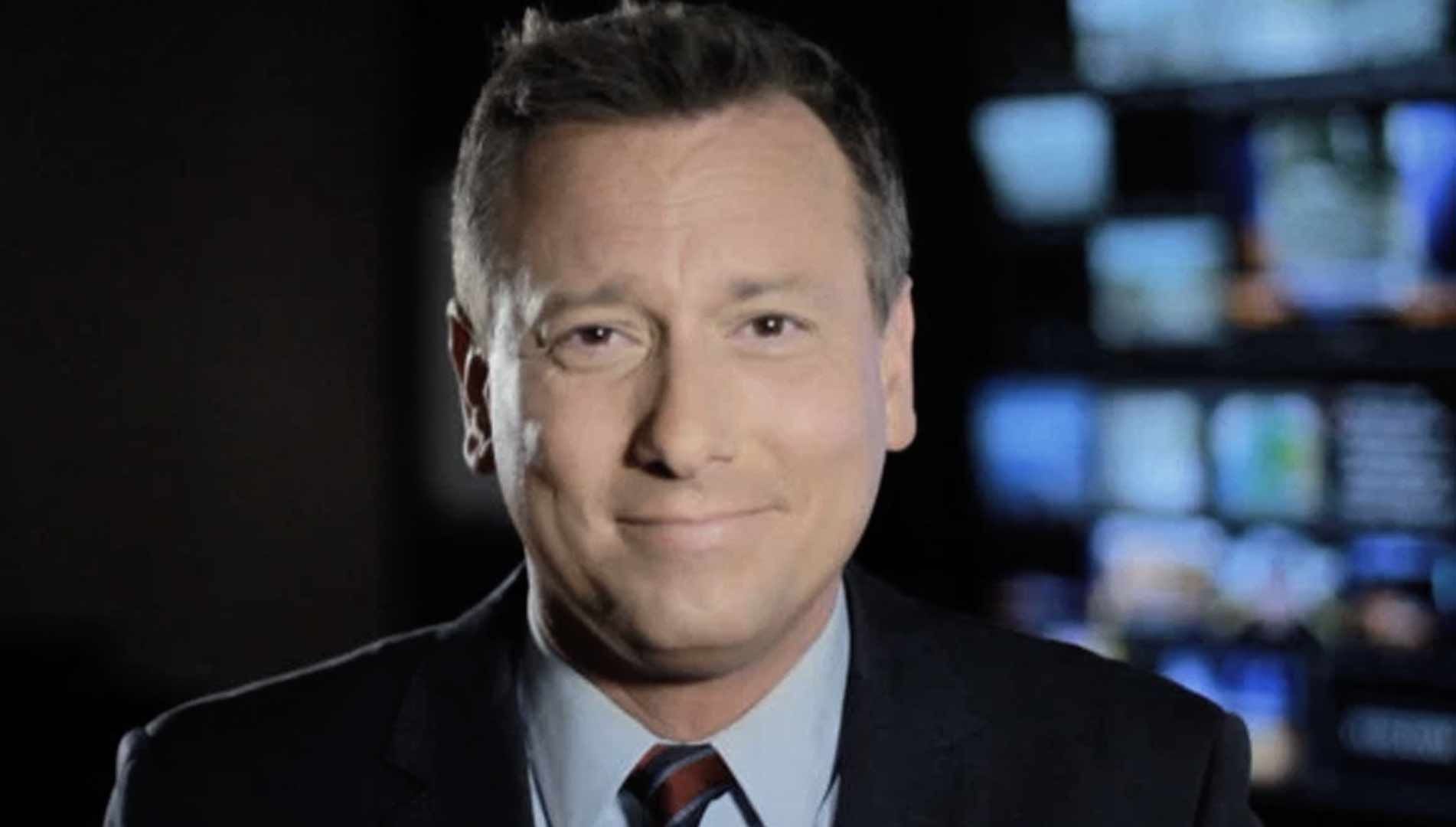 When the companion arrived, Burrous allegedly answered the door fully nude, and had set up the room with "DJ style" lighting, S&M toys, lubrication jelly and a massage bench. The two men allegedly engaged in various forms of sexual activities.

At some point during the meeting, 43-year-old Burrous allegedly inserted a "rock" of crystal meth into his body.

He then allegedly gave his companion a syringe full of GHB and a bottle of Gatorade. The two became intimate again, and Burrous allegedly used another "rock" of meth before engaging in more sexual activity.

Burrous' companion was cooperative throughout the investigation and no foul play is suspected in his death.