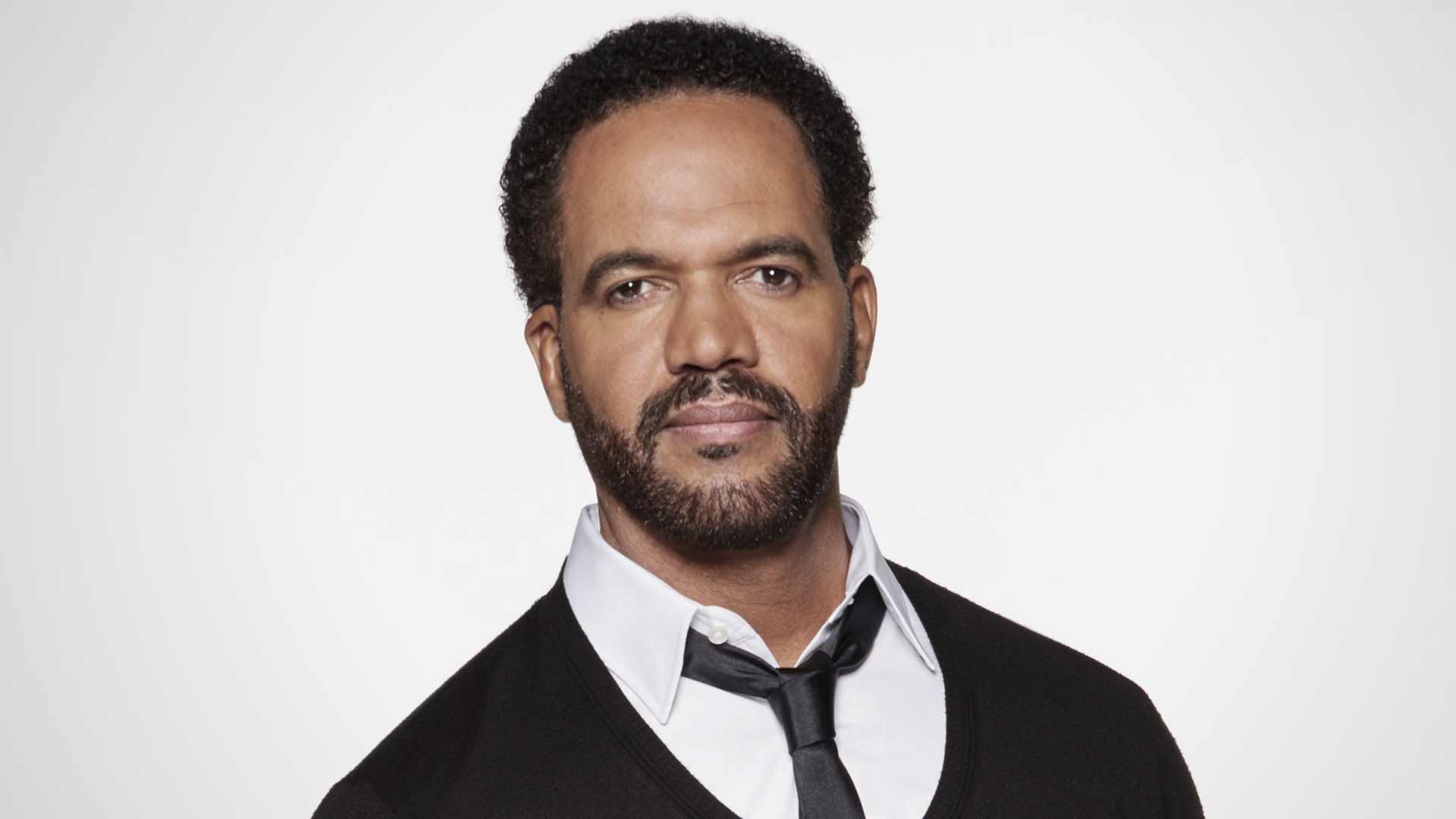 Kristoff St. John's Daughter Files to Control Estate After Soap Star Dies Without a Will

Kristoff St. John did not have a will set up when he died, but now his eldest daughter is stepping in to handle her late father's estate.

According to documents obtained by The Blast, Paris St. John just petitioned the court in Los Angeles to become the administrator of Kristoff's estate.

As we reported, Paris' mother, Mia St. John, is weighing her legal options after believing the mental health facility that cared for her ex-husband in the days before his death did not treat properly his mental illness for addiction.