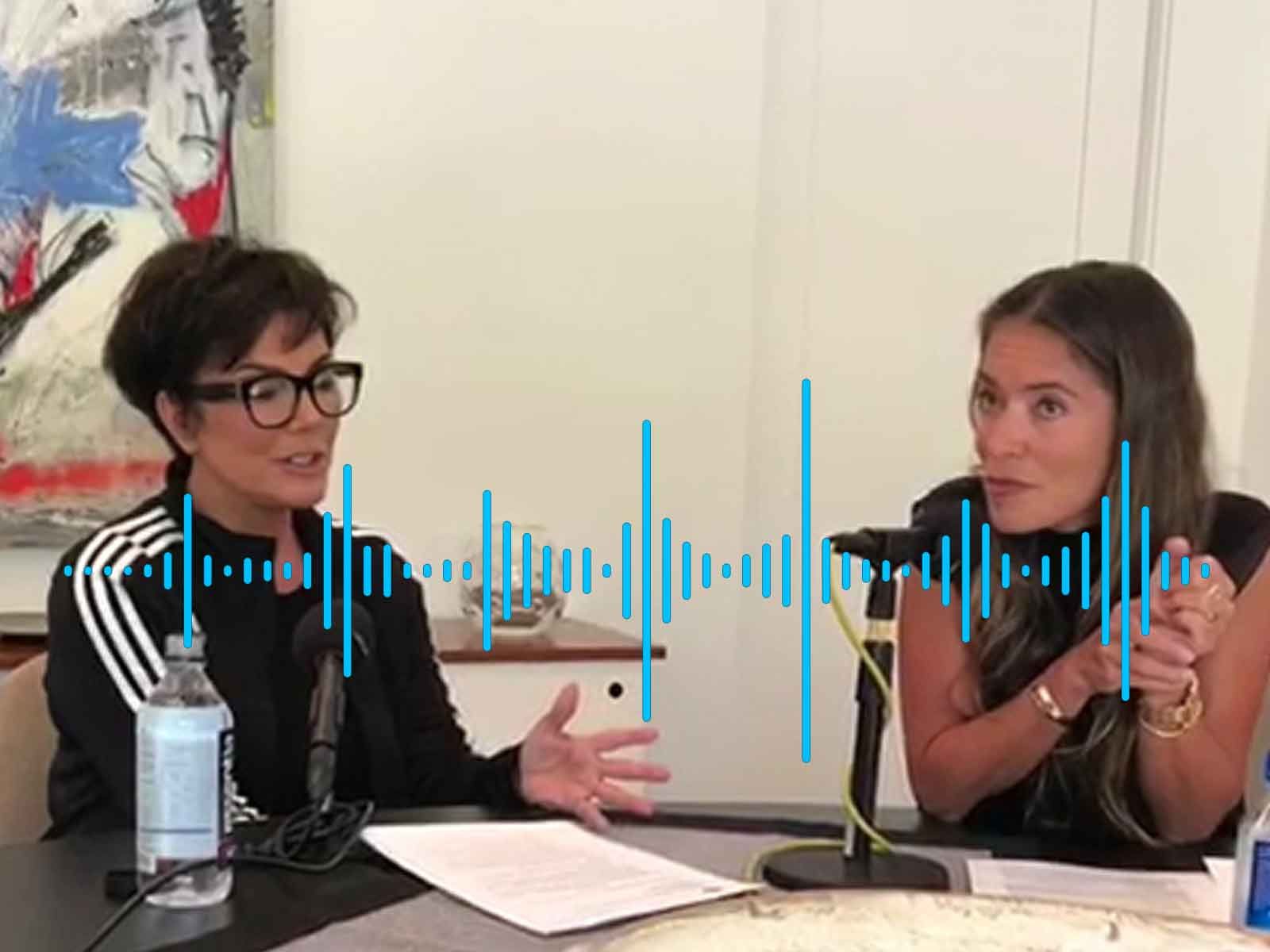 Kris Jenner Finally Reveals that She Will Not Get Married Again

In case you were holding your breath for a Kris Jenner wedding special, don't count on it, because she's already been through enough drama in her past to walk down the aisle for a third time.

The Kardashian matriarch was on Hollywood divorce queen Laura Wasser's new podcast, "Divorce Sucks!" and was asked by the attorney straight up if she'll ever get married again.

Jenner hesitates at first, but then is pretty clear that "It's just not what I think I need to do again based on my past."

The reality star was first married to Robert Kardashian, the famed defense attorney for O.J. Simpson, and brought Kourtney, Khloé, Kim and Rob into the world before divorcing in 1991. She was married to Bruce Jenner a month after her divorce, which resulted in Kylie and Kendall Jenner.

Kris and Bruce broke up in 2015 after he transitioned into Caitlyn. Just because she's not getting married, doesn't mean she's giving up on love, because Kris has been in a serious relationship with Corey Gamble for years.

Wasser launched her podcast in conjunction with her new digital divorce company, itsovereasy.com. She's made it super simple to file for divorce and navigate the daunting legal hurdles. Plus, in a town where divorce happens more often than landing a hit show, she's bound to make a killing.

Kris Jenner's episode comes out Monday, and will be available for download at iTunes.