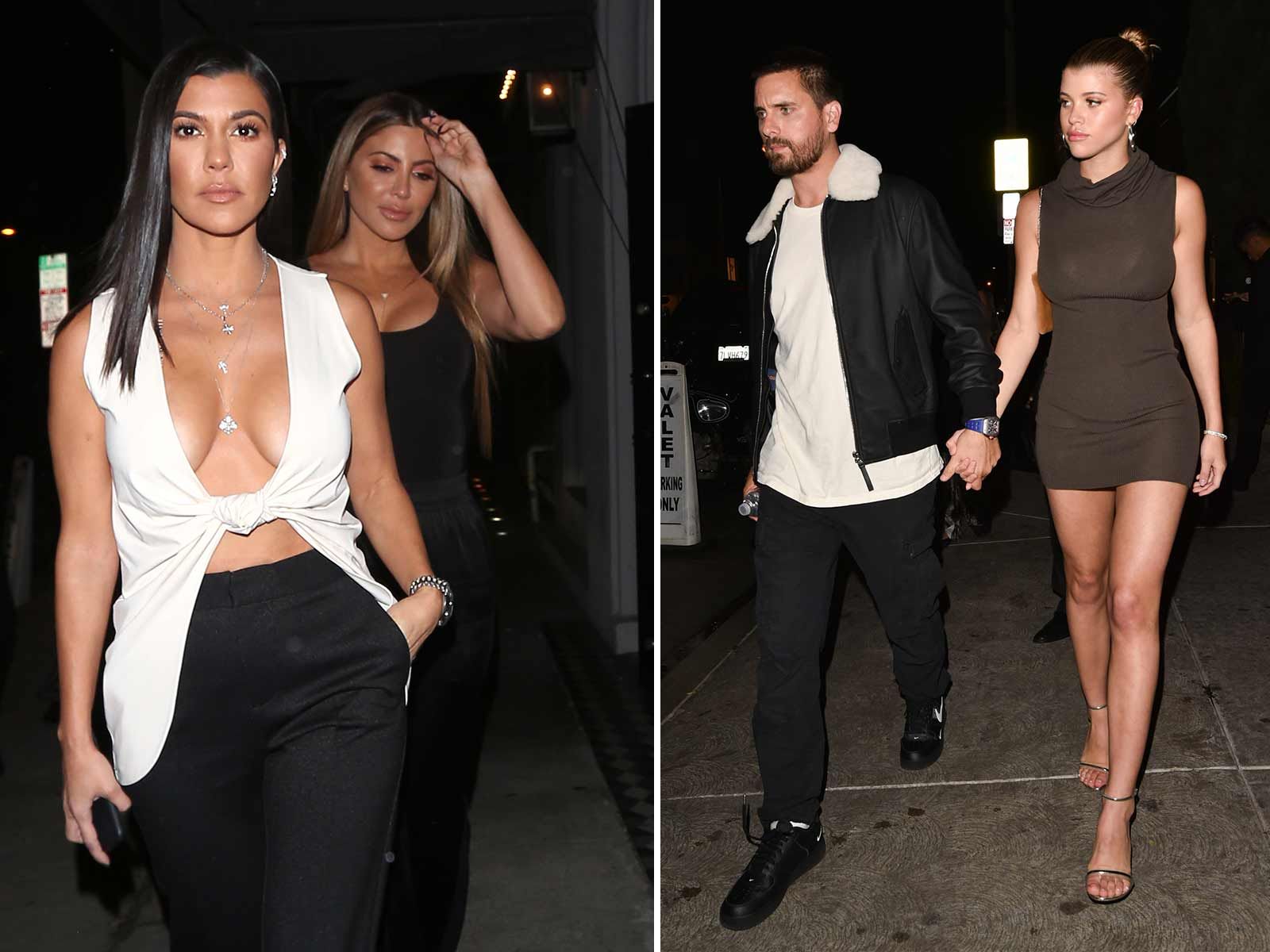 Kourtney Kardashian surrounded herself with an interesting pair for date night.

The group was spotted at famed celebrity dinner spot Craig's before heading to a preview for an art exhibit in West Hollywood.

Arriving to dinner with her newly divorced friend, Kourtney showed off her tiny frame in a barely-there crop top. Scott and Sofia held hands as they broke off from the group and walked into dinner on their own.

The reality star ex-couple made eyebrows raise this week when Kourt shared a rare photo with Scott and their kids.

It appears they have been trying to improve their relationship and incorporate Sofia into their lives. This is the second time we've seen Kourtney at dinner with the 20-year-old in the past month.

Lord Disick has got to be happy about his baby mama and his GF getting along so well, but hopefully he doesn't get any ideas. 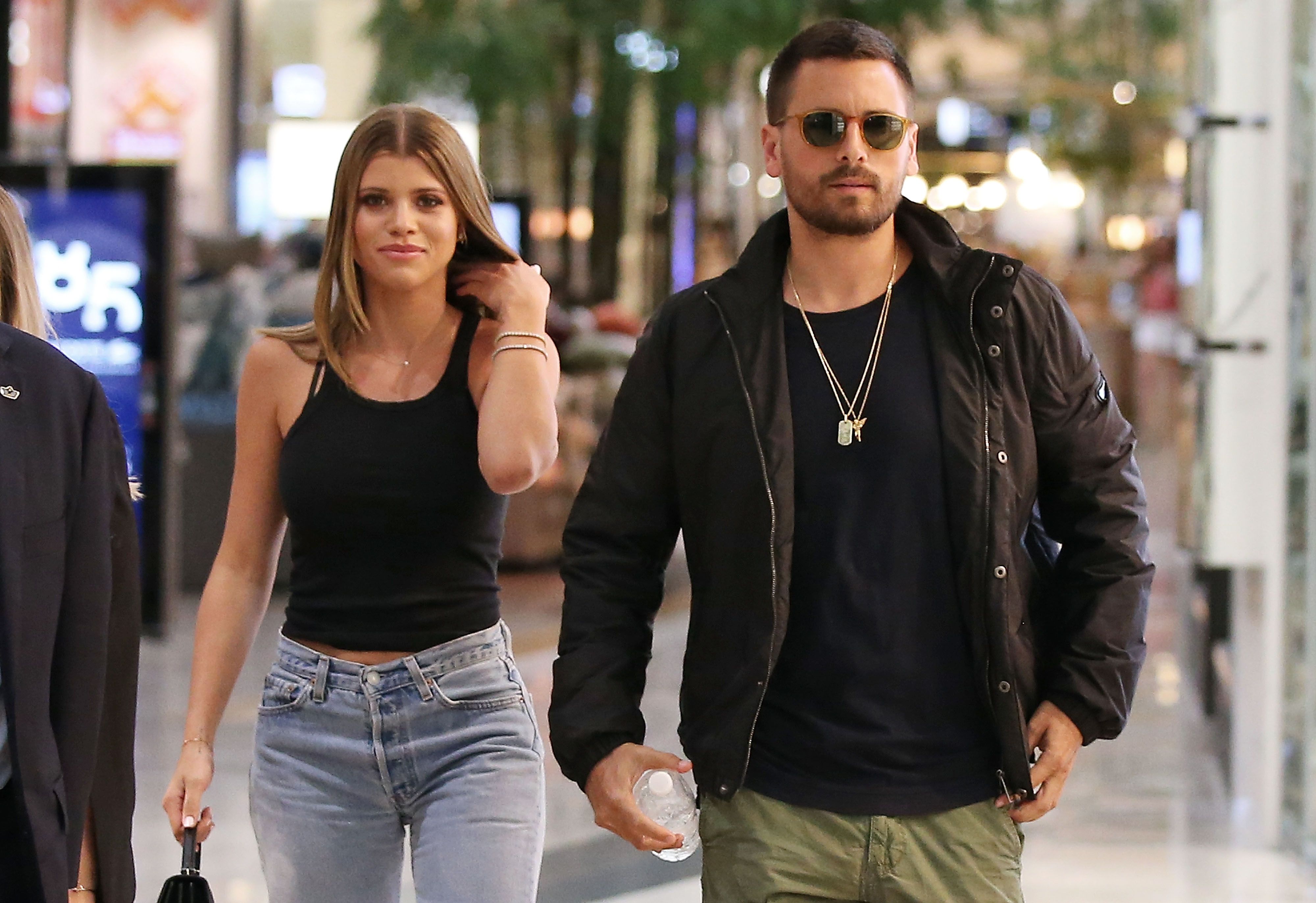 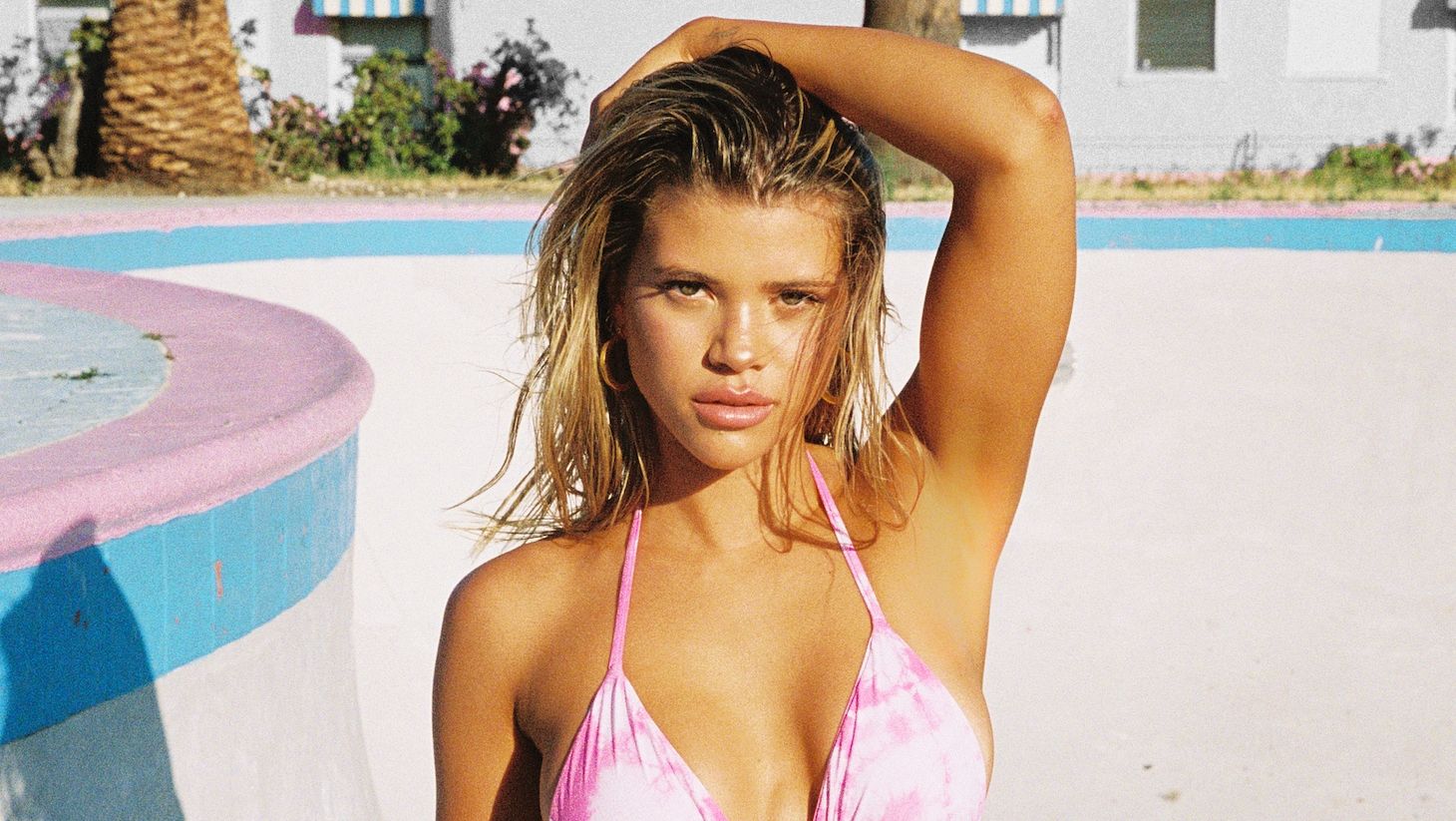 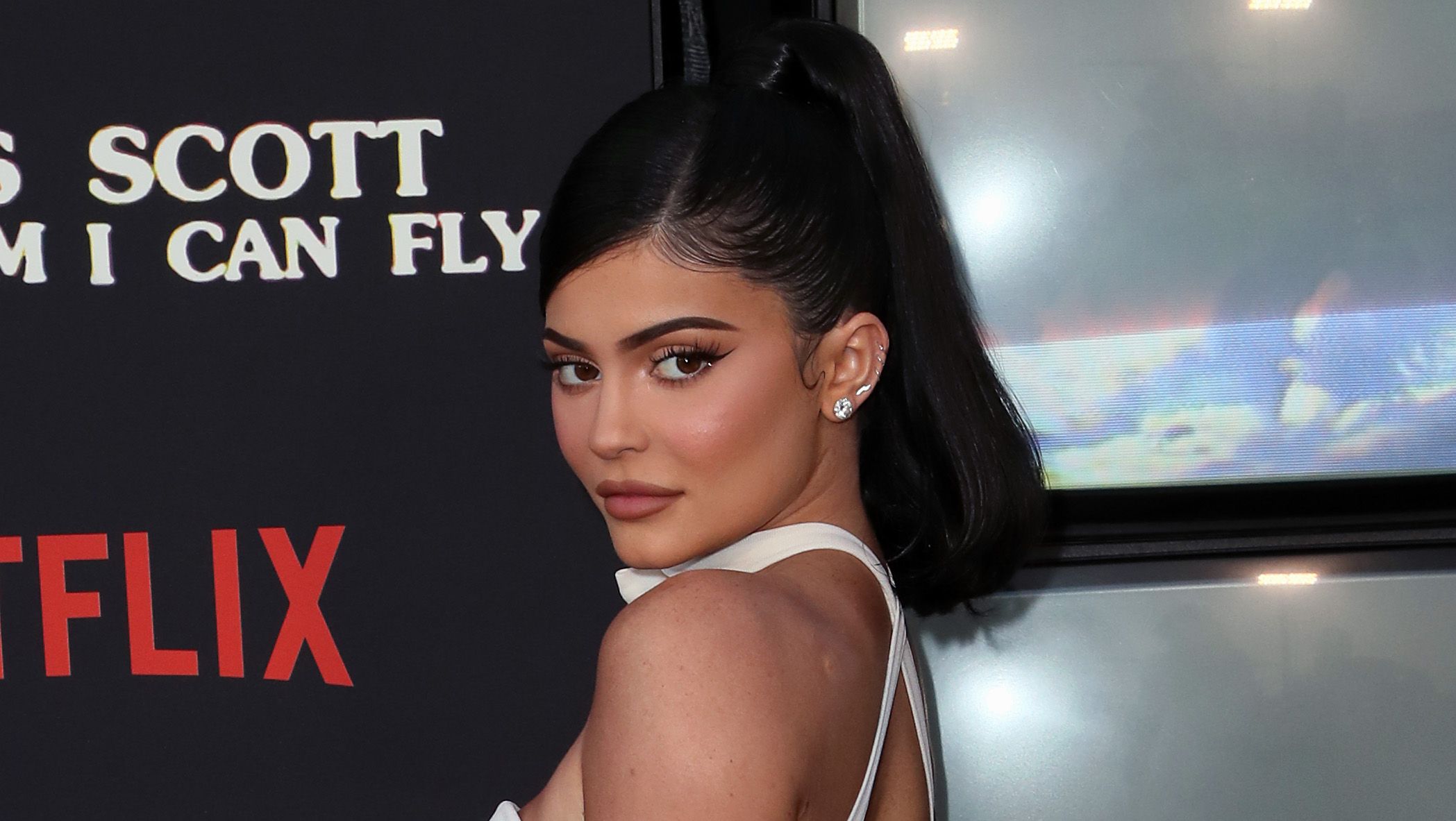 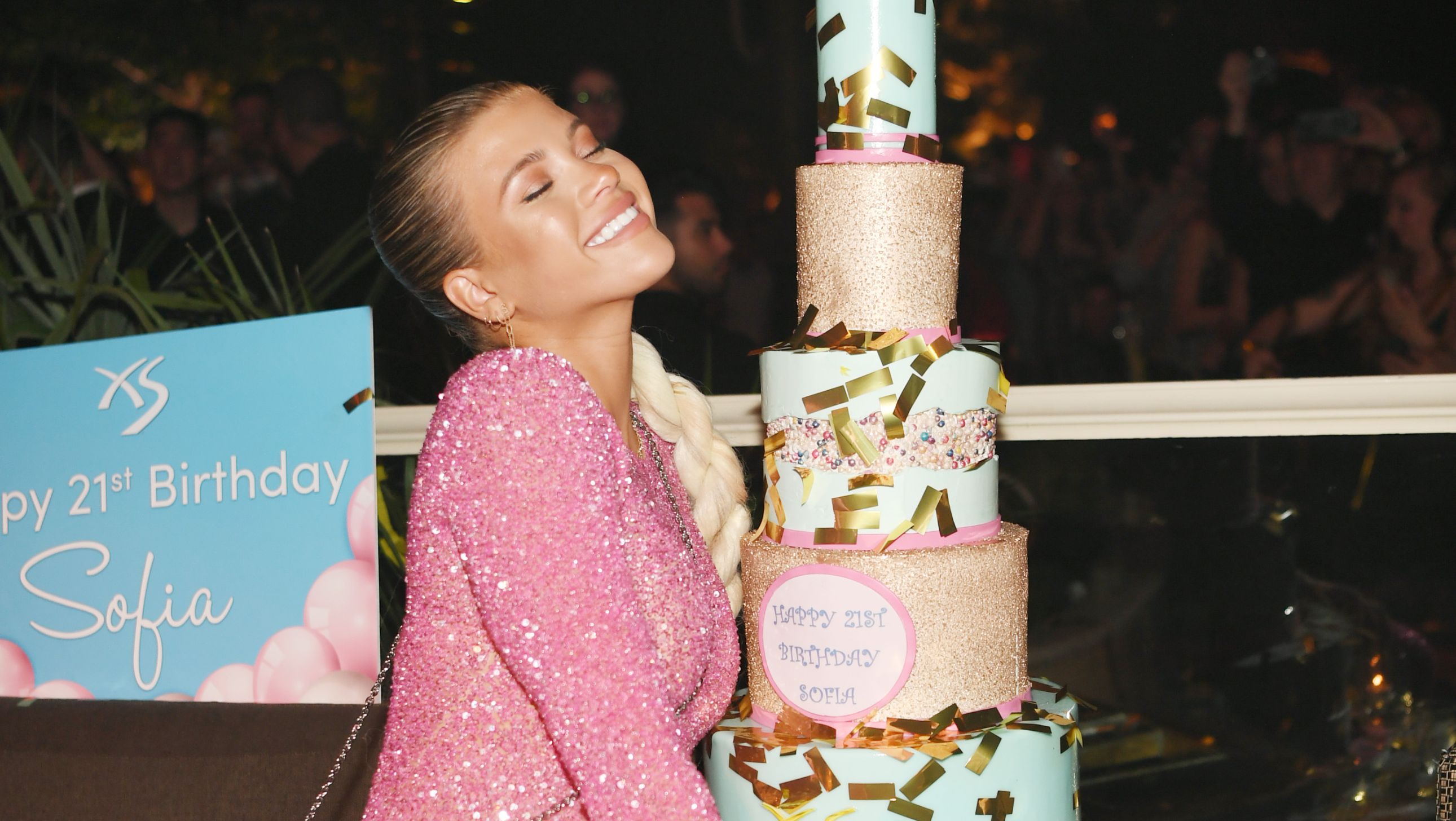 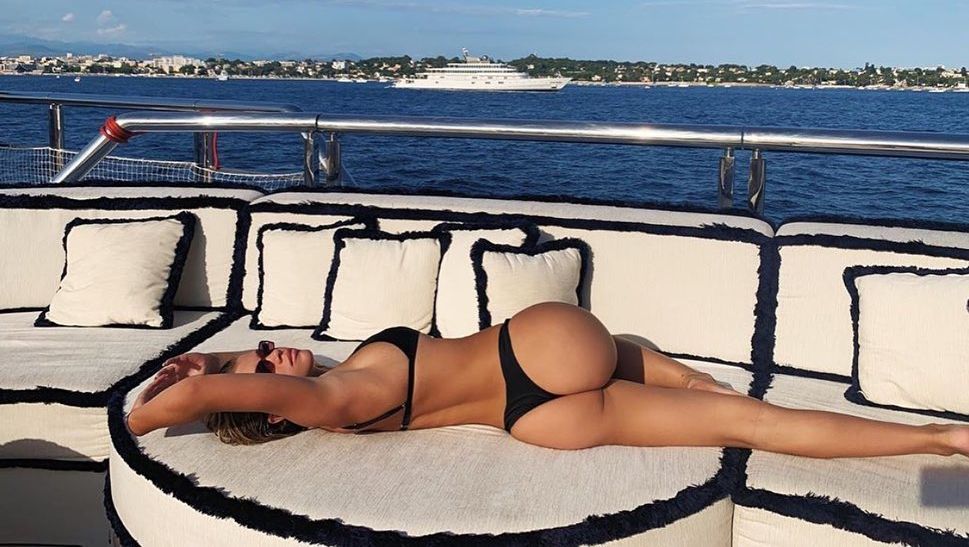 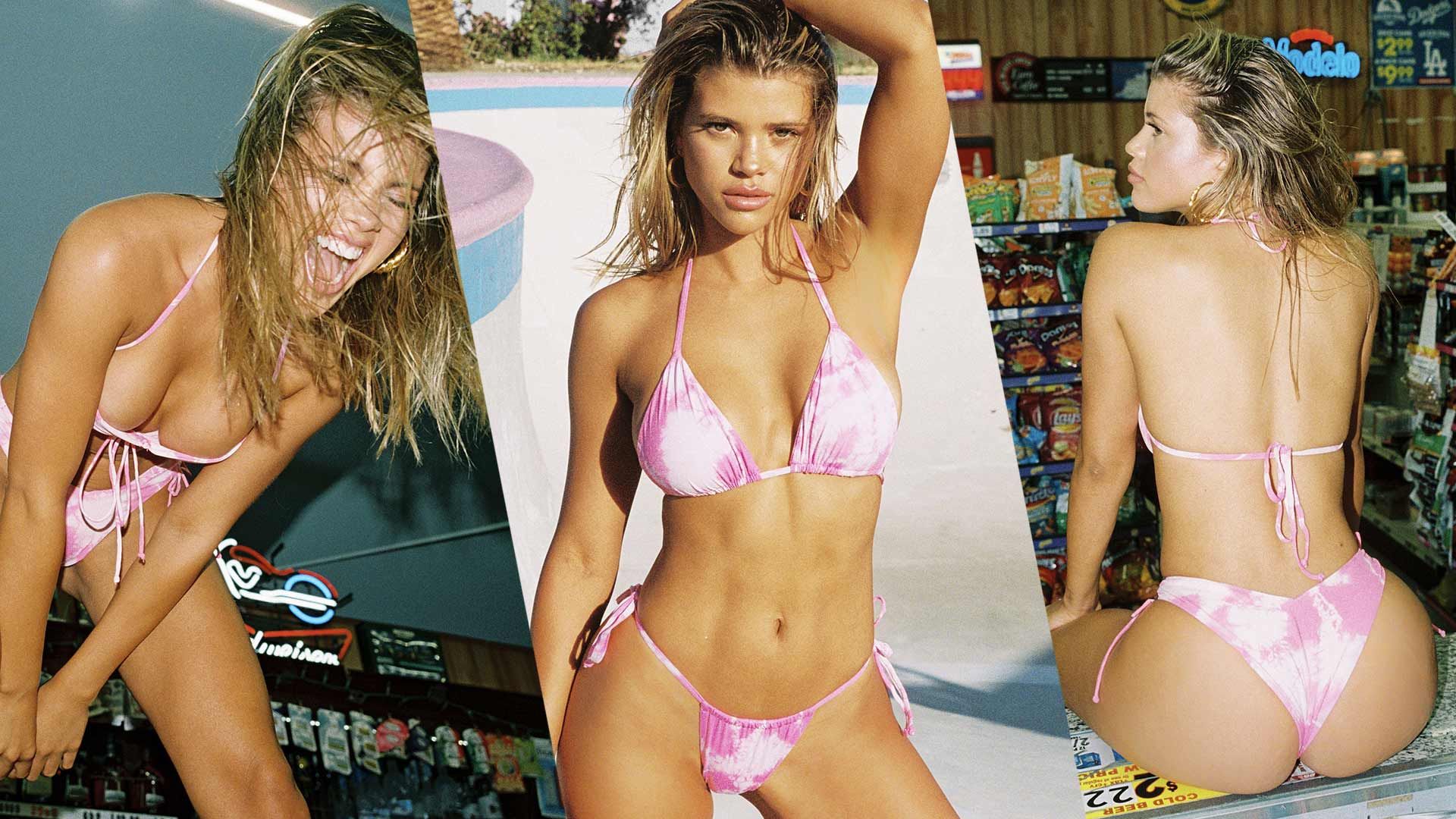