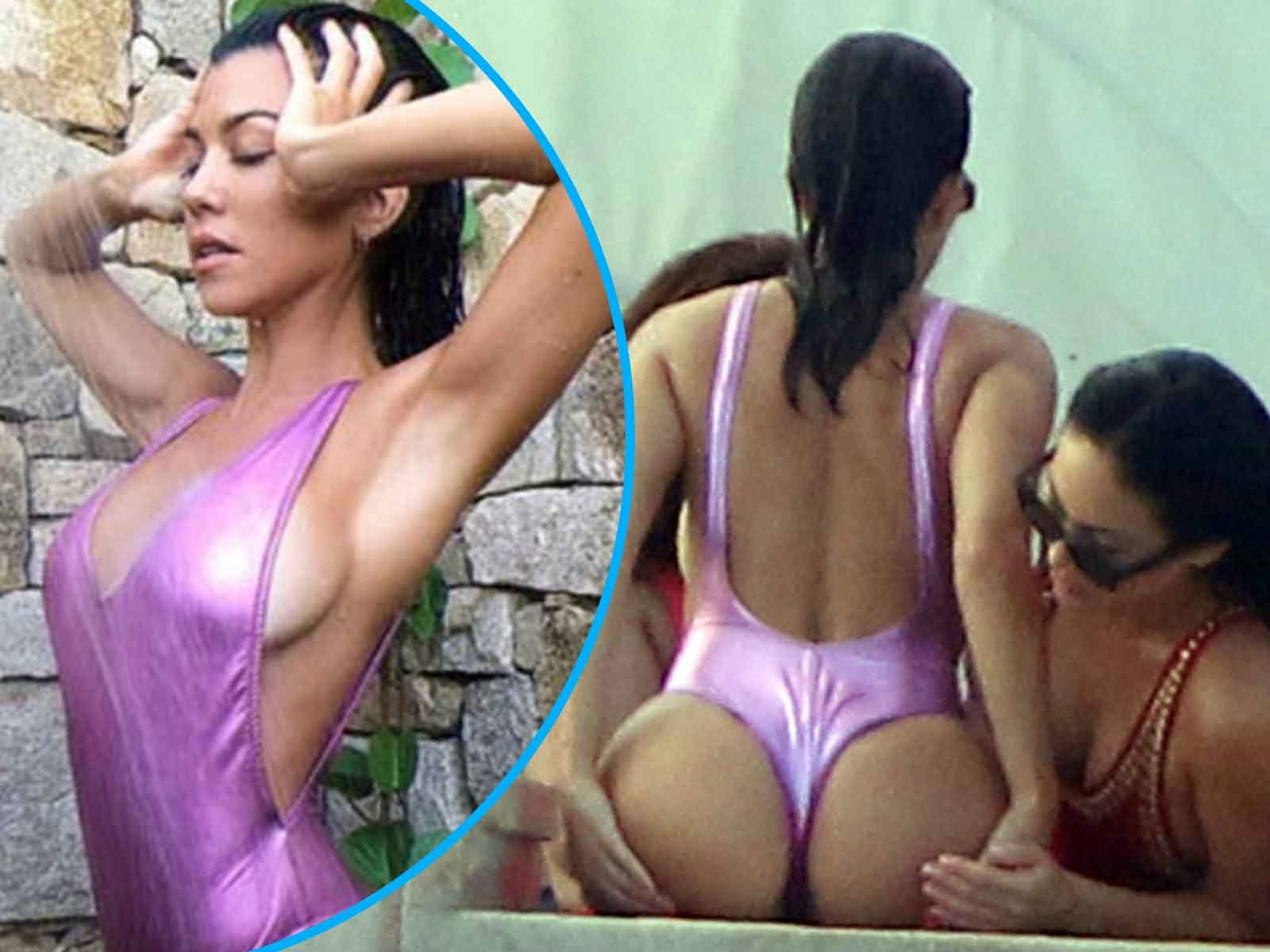 Kourtney Kardashian is continuing her booty parade in Mexico with friends, including one girl who had a big falling out with her sister.

Kourt slipped out of her leopard print bikini from earlier and into a metallic purple one piece for a hot tub session while in Cabo.

Stephanie worked with Kim for years, but after reportedly wanting to take on a bigger role in Kim's empire, the reality star told Steph to kick rocks last November.

Don't feel too bad for her though, Steph seems to have her hands full with Kourtney. 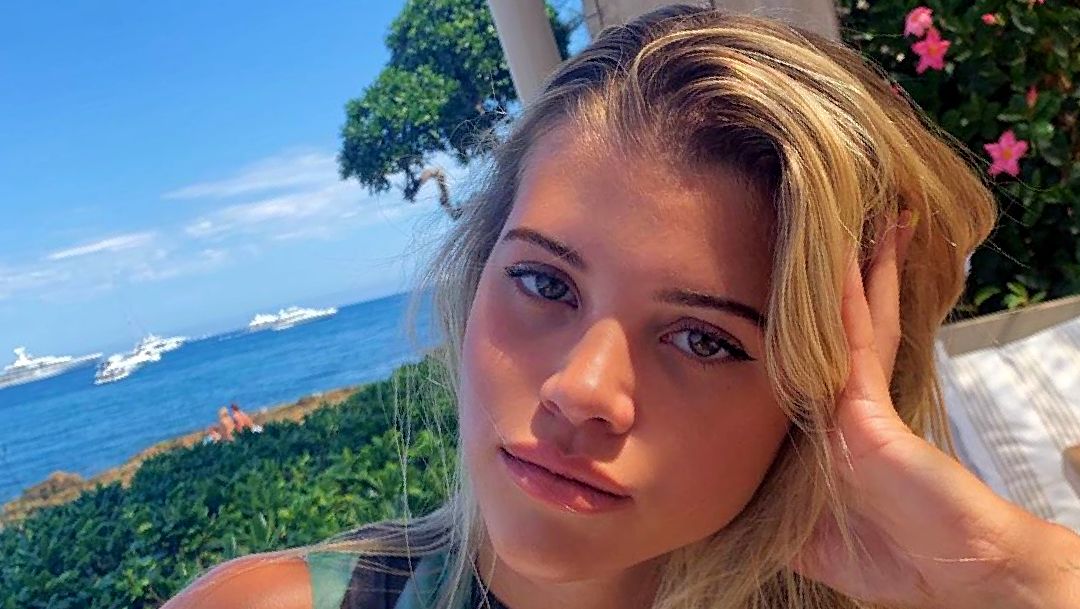 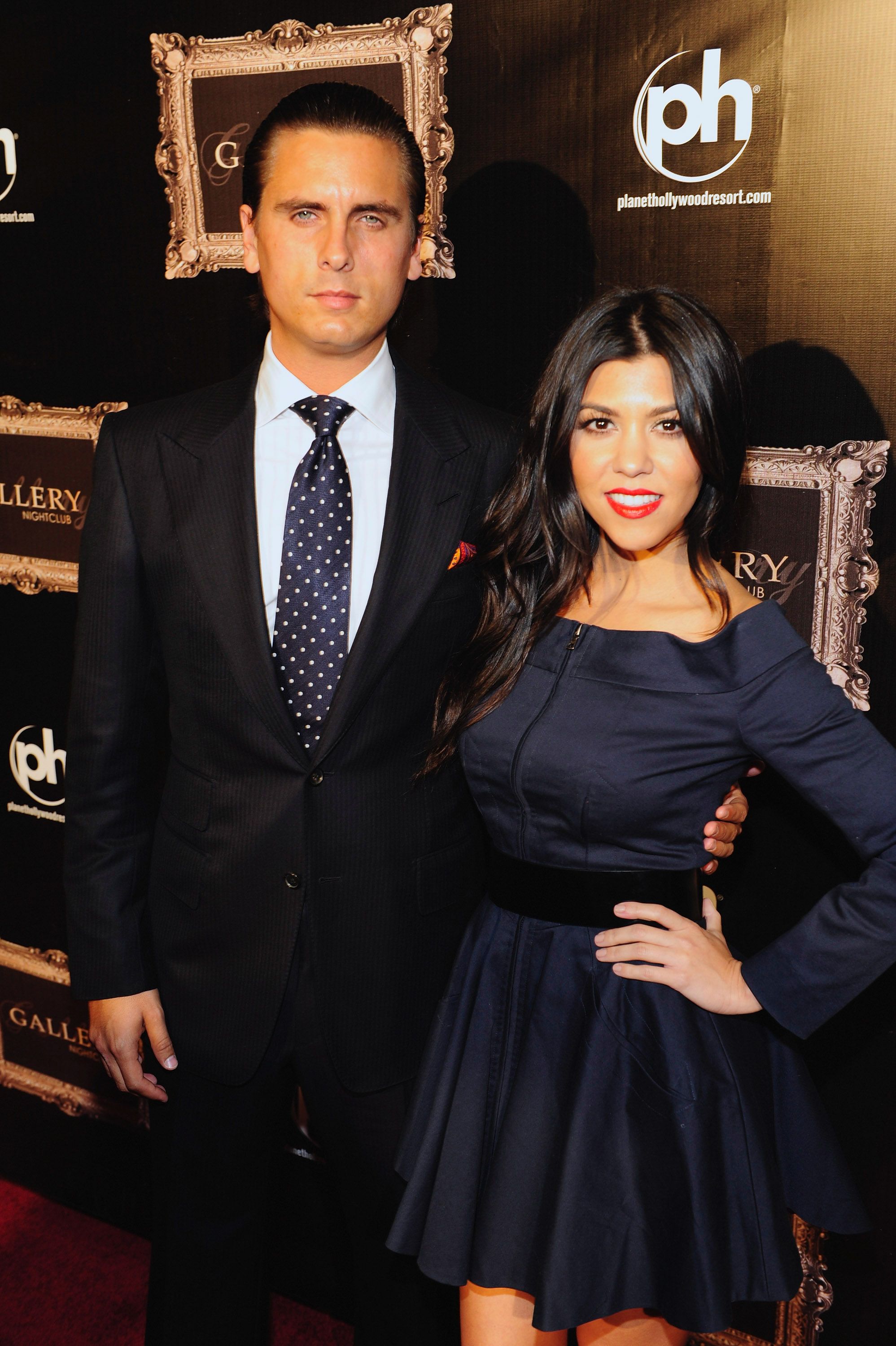 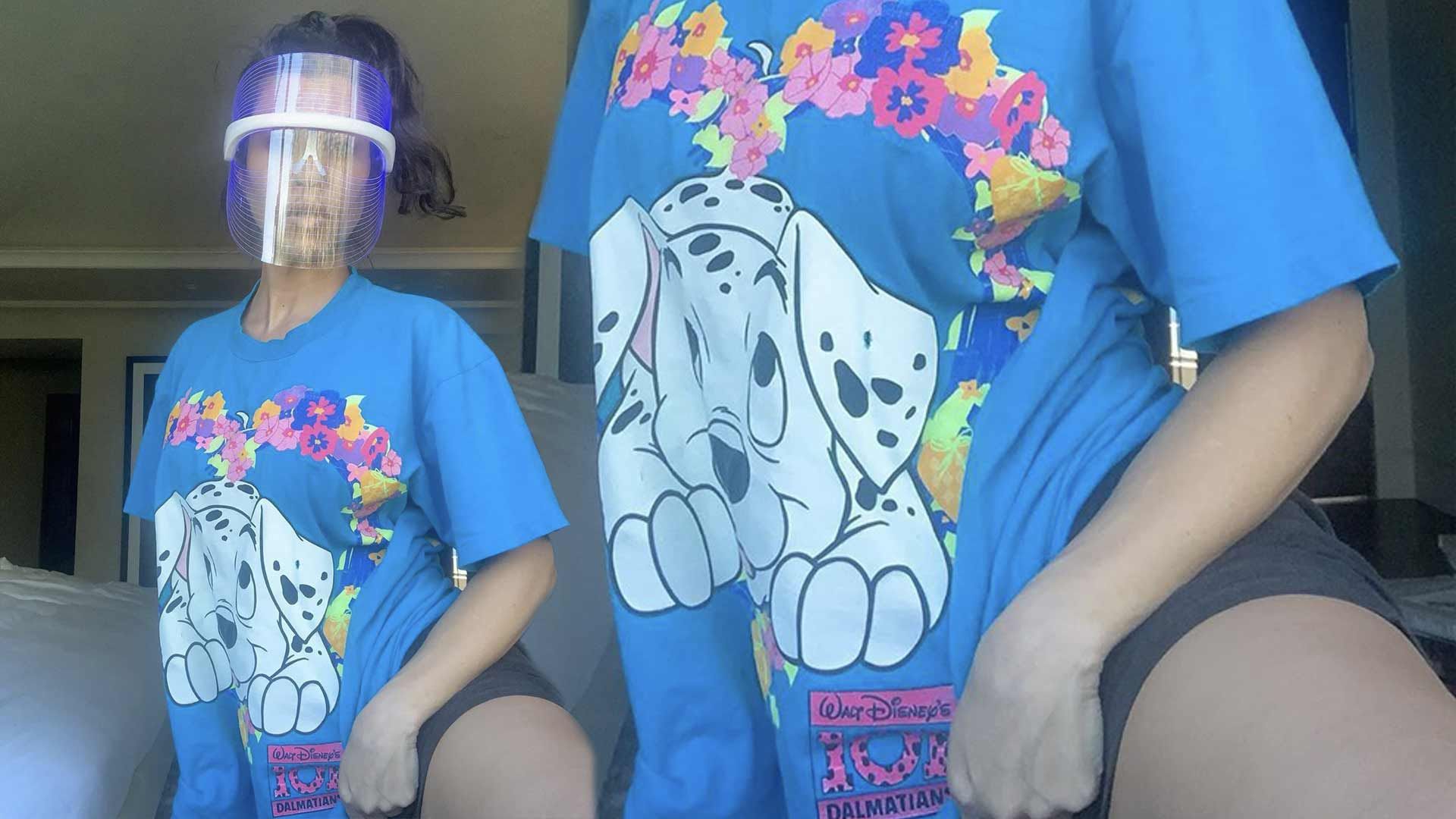 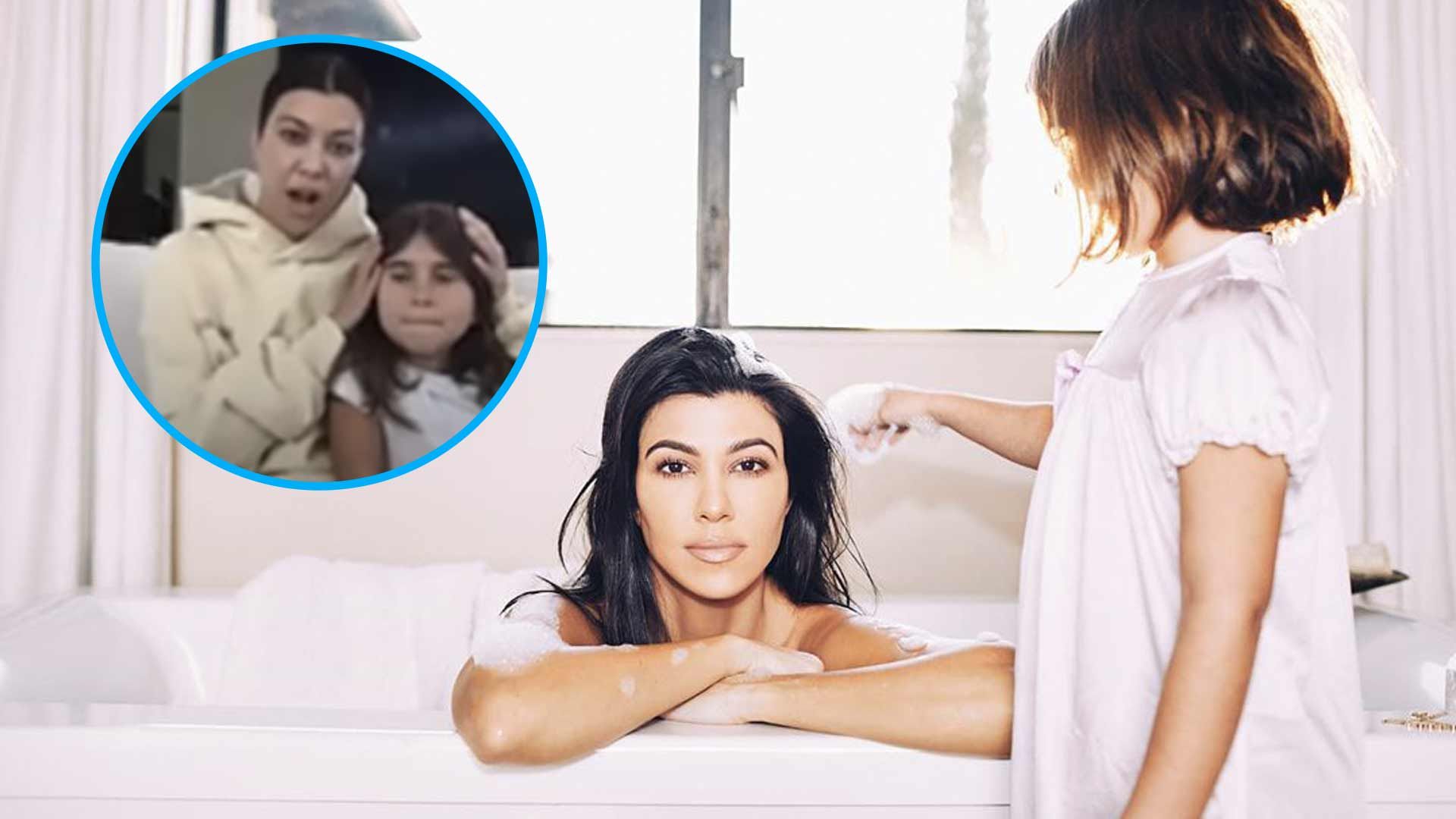 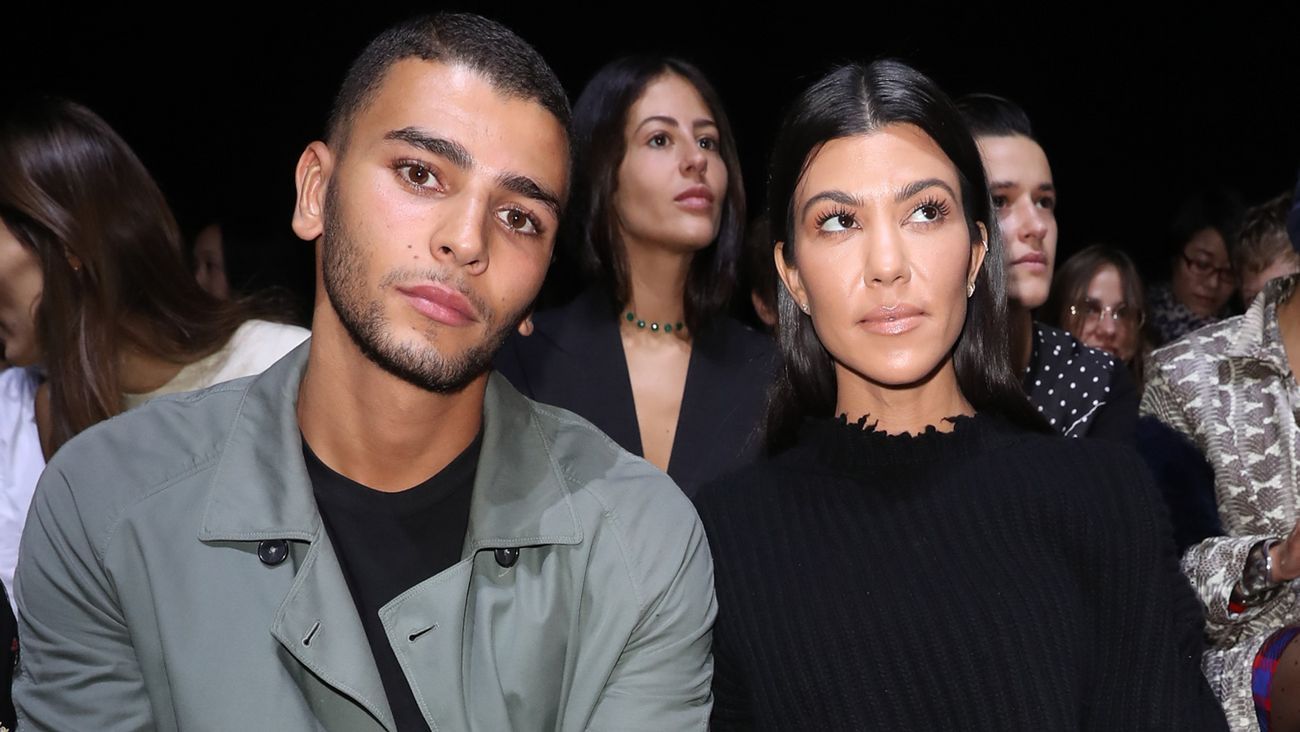