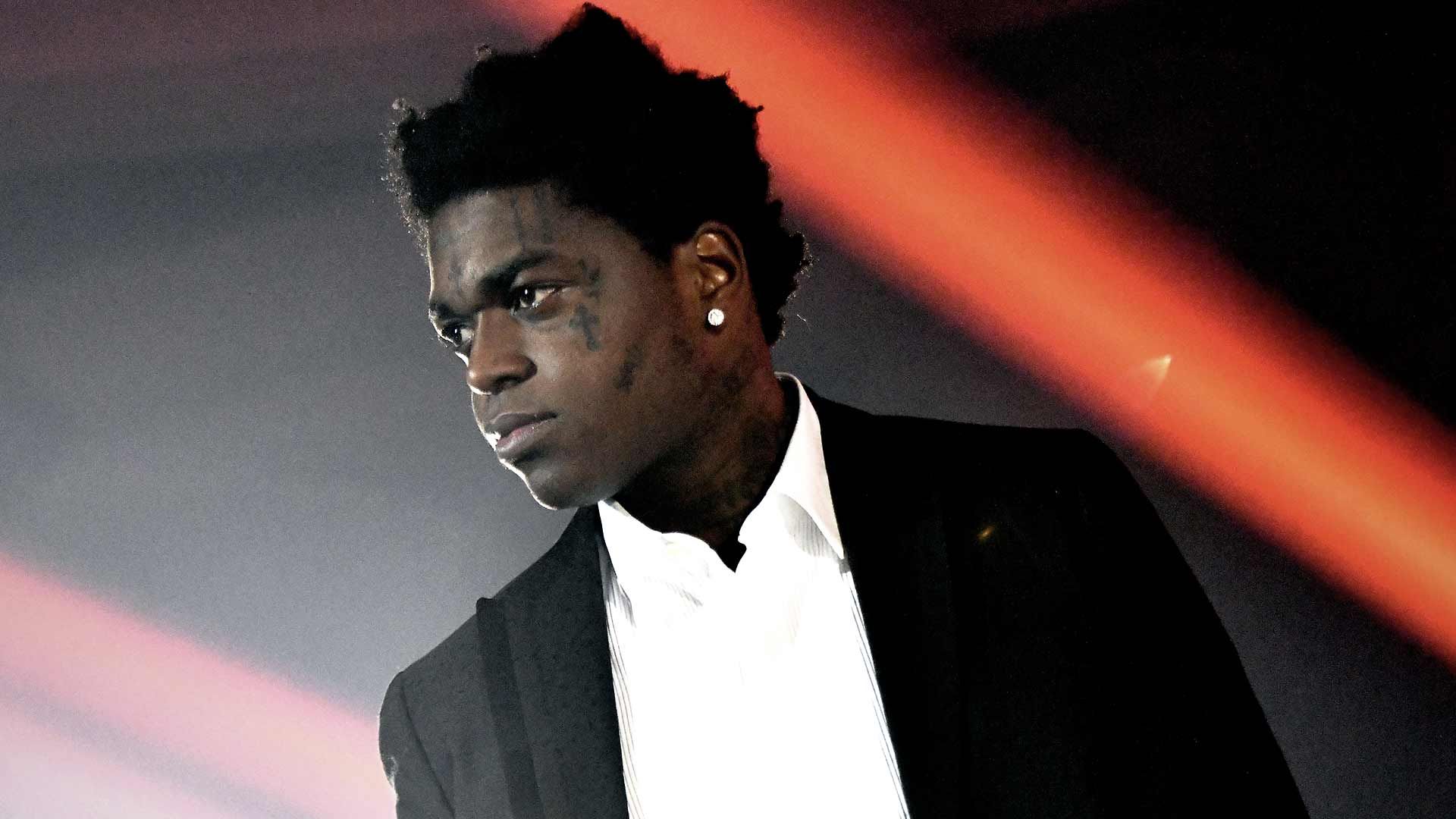 Kodak Black's convoy of tour buses was raided by authorities while he was on stage performing, and although weapons were found aboard one of the vehicles, we're told the rapper is currently not in any trouble.

Sources very close to the rapper tell The Blast the Metropolitan Police Department of the District of Columbia are currently on scene at The Anthem, where Kodak had a performance scheduled for Wednesday evening.

We're told D.C. police may have also been assisting other authorities.

We're told during the concert, authorities went aboard his group of buses and searched the vehicles. Our source says weapons were found on at least one bus and multiple entourage members have been cuffed and taken away.

However, our source stresses that Kodak was not involved and the weapons are not his. The rapper was on stage when the search went down.

It's currently unclear why authorities searched the buses in the first place, people involved believe they may have been acting on an anonymous tip.

The tour bus mishap is the latest bout of controversy to hit Kodak on his "Dying to Live" tour after the rapper was just arrested while crossing the Canadian / U.S. border with a loaded gun and marijuana.