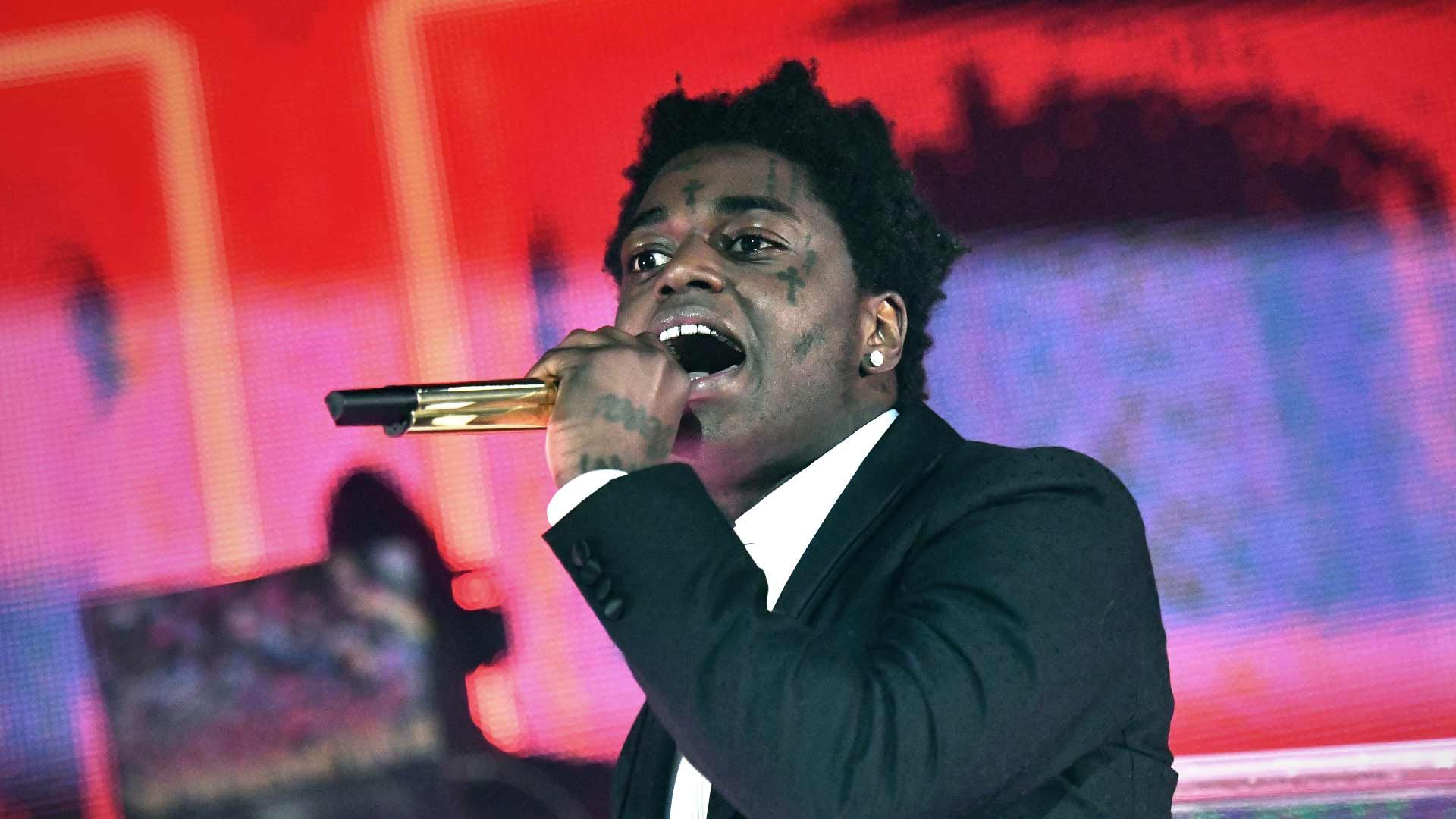 Kodak Black is either a very unlucky hip-hop artist, or the dumbest alleged criminal of all time after federal prosecutors presented evidence which seemingly has Kodak connected, dead to rights, on the attempted shooting of a rival rapper.

According to documents, obtained by The Blast, the U.S. Attorney for the Southern District of Florida laid out a compelling argument for keeping Kodak locked up, after the judge in his federal case allowed the rapper to put up his house to satisfy a $500,000 bond.

As we reported, Kodak is charged with making a false statement in connection with the acquisition of firearms from a federally licensed dealer, and the documents reveal the details of his purchase.

In March, he returned to Lou's Police Distributors and purchased two more firearms and several hundred rounds of ammunition. The guns in question were a Sig MCX Rattler 300 Blackout pistol and a Glock 43x 9mm.

One week later, on March 7, a shooting took place in Kodak's neighborhood of Pompano Beach, FL. The documents claim a "rival rap artist" was the intended target, and several casings plus a loaded firearm were left at the scene by the shooters.

The gun left behind was the Sig MPXK9 pistol that Kodak had previously purchased, and a live round was lodged in the chamber after apparently jamming during the shooting.

Police dusted the weapon for fingerprints, which came back as a positive match for Kodak. In addition to the fingerprints, witnesses described two vehicles leaving the scene of the shooting, one of them being identified as a Porsche Panamera.

Turns out, investigators determined Kodak had rented a Porsche Panamera ... which was equipped with a GPS system. Investigators pulled the log of the GPS system and confirmed Kodak had been driving through the same neighborhood as the shooting at the exact time it occurred.

They later found the vehicle abandoned with "severe vehicle damage." Finally, officials say they have witnesses that put Kodak at the scene of the shooting.

As we reported, officials in South Carolina have moved to revoke Kodak's bond in his criminal sexual assault case after his arrest in Miami. Officials in Florida brought up the South Carolina case, as well as his arrest at the Canadaian-U.S. border as reasons to keep him from being allowed to post bail. 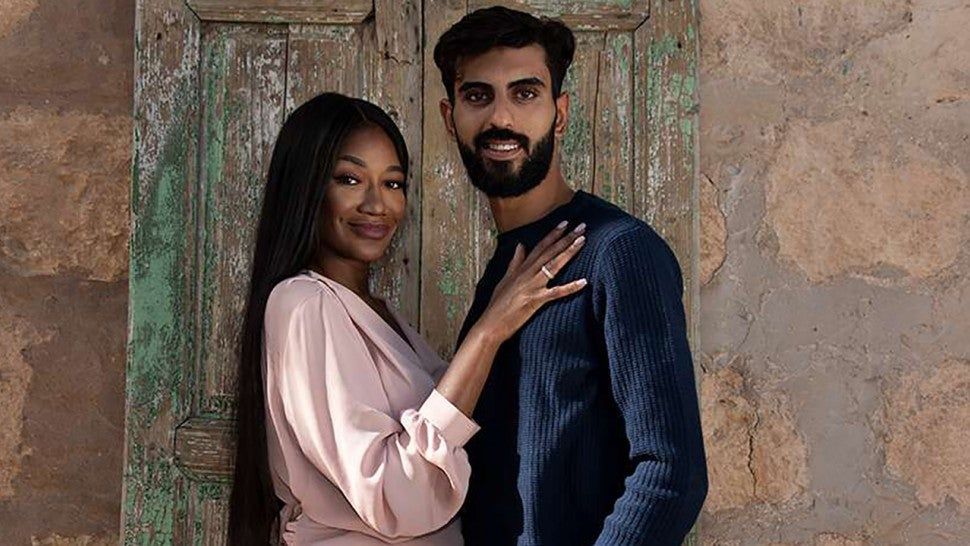 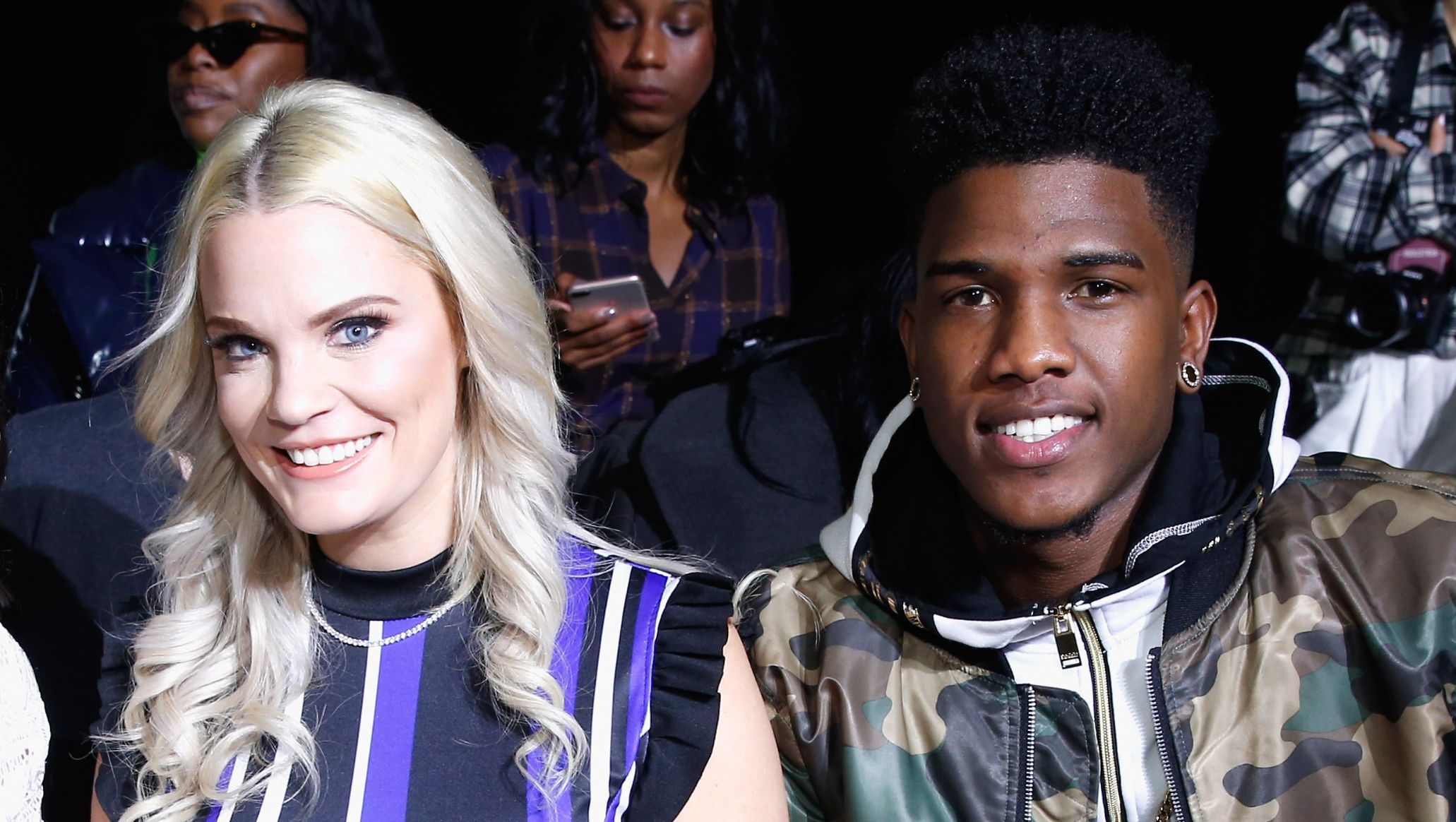 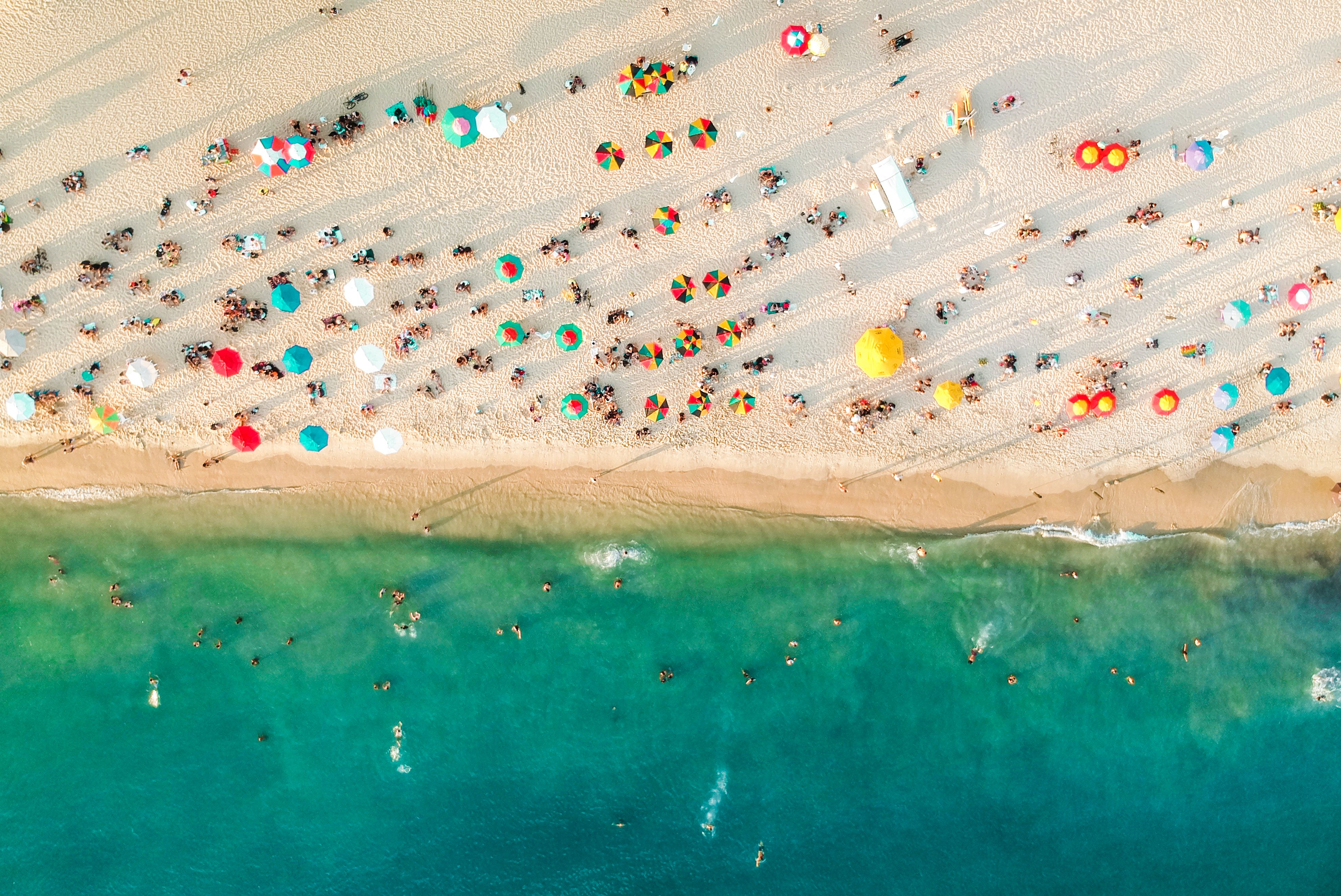 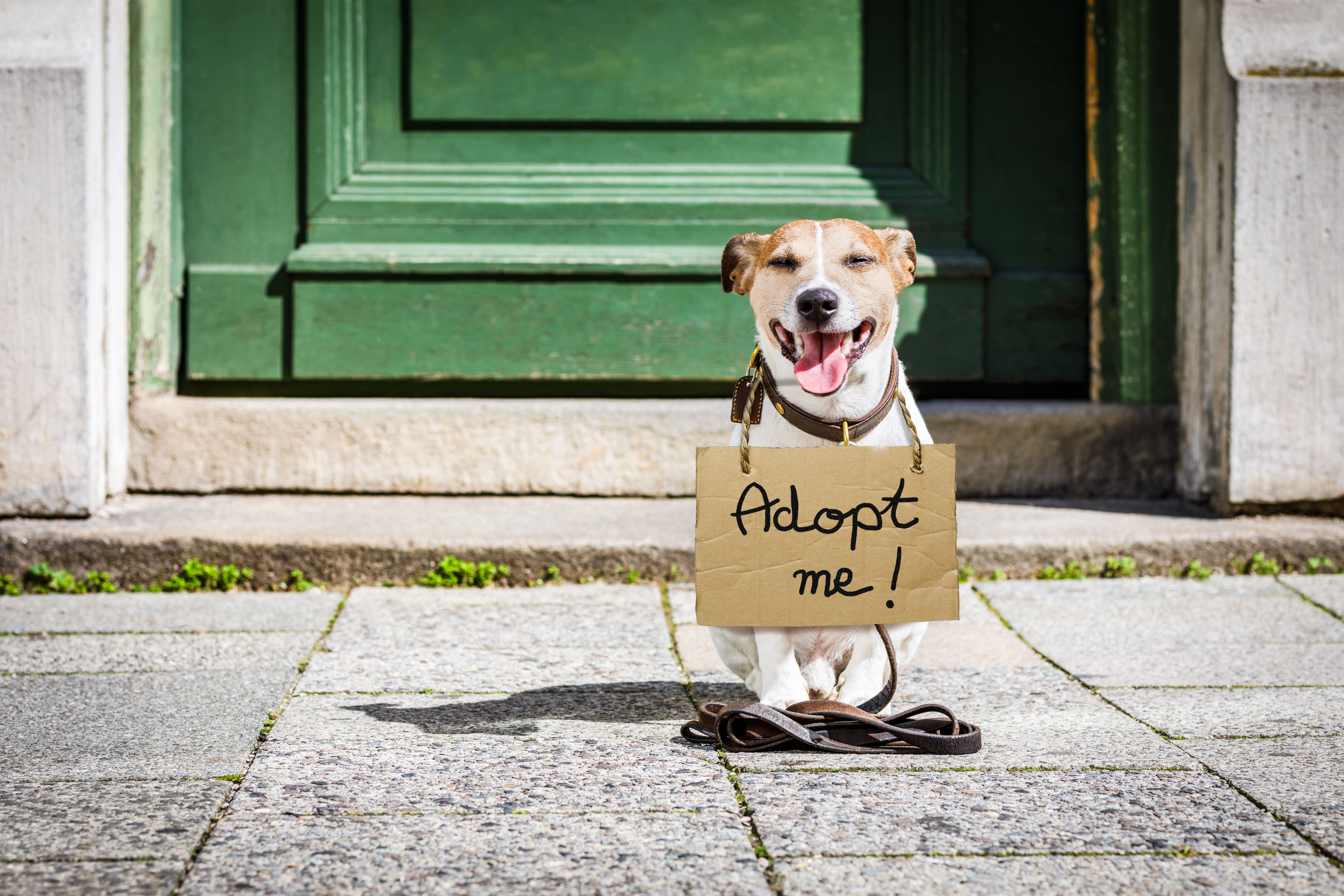 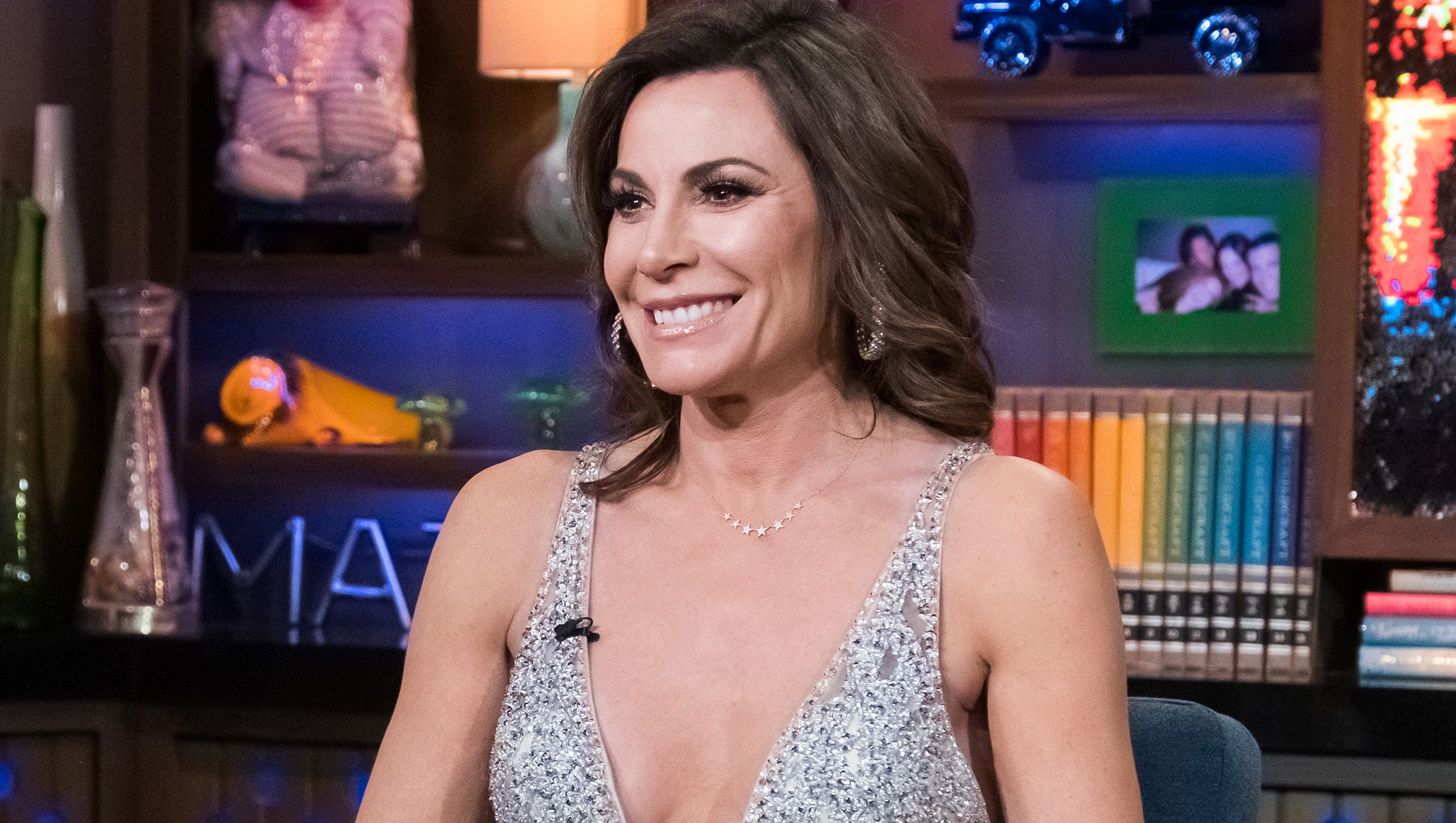