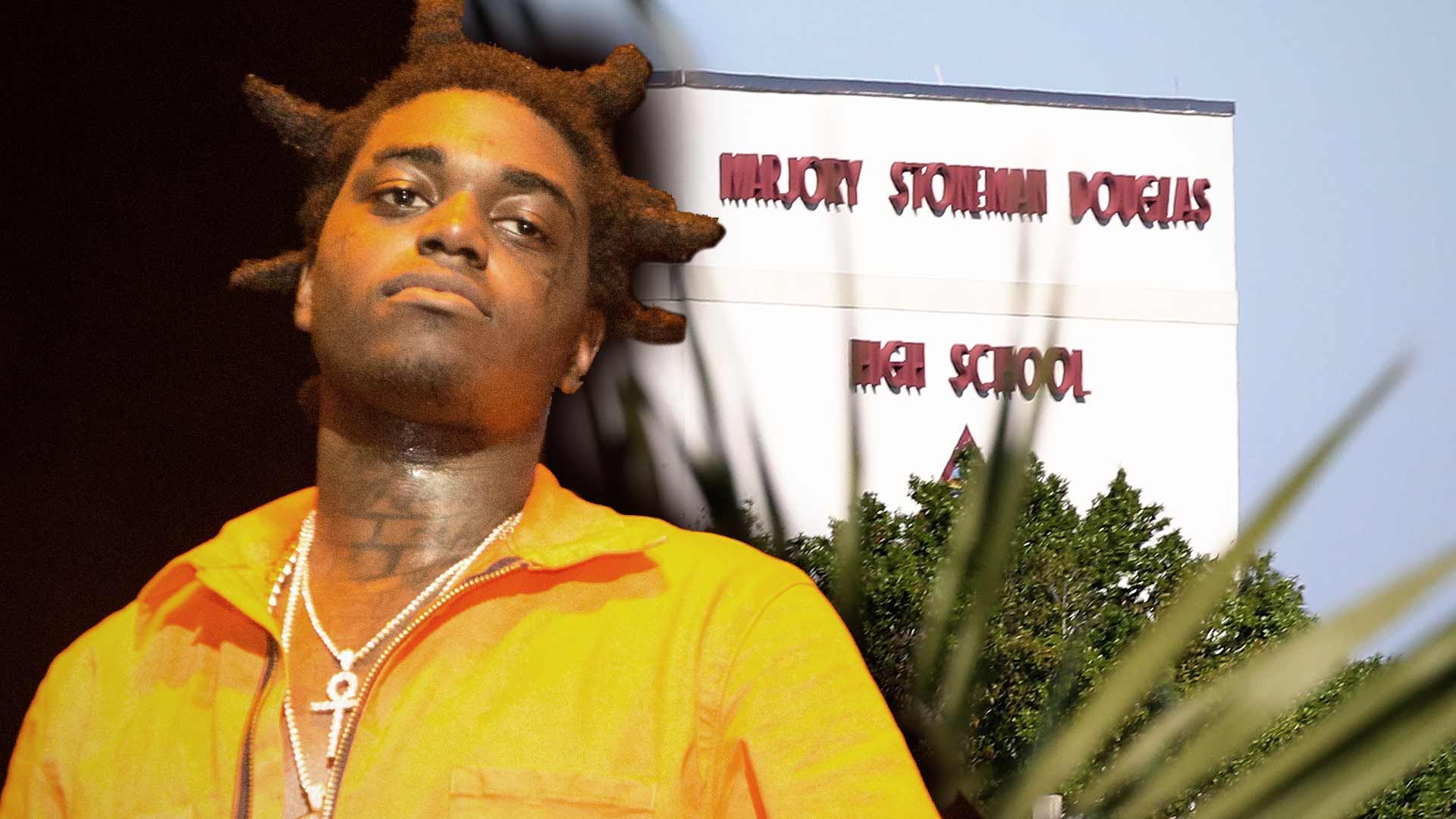 Kodak Black had planned on taking the money he was going to earn at the Rolling Loud Festival and start up a scholarship fund for one of the students who died in the devastating shooting at Marjory Stoneman Douglas High School.

We're told Meadow Pollack, the 18-year-old student who died last February in Parkland, FL, was a big fan of Kodak and the rapper had been working to coordinate a special night for her family at the music festival.

Along with making sure Meadow's brother, Hunter Pollack, got into the VIP section for a meet and greet, we're told Kodak was going to take his entire paycheck from Rolling Loud and launch a scholarship in Meadow's honor. The announcement was going to be made while the rapper was performing onstage.

However, Kodak was arrested by federal authorities before arriving at the venue, and because he didn't perform he also didn't get paid. We're told Hunter was still able to enjoy the show, even though Kodak

Bradford Cohen, Kodak's attorney, tells The Blast, "Kodak was very disappointed that he couldn't make something he thought was going to be very special happen at Rolling Loud. We spent weeks trying to coordinate the surprise in Meadow Pollack's memory."

The Pollack family has become extremely active in politics and activism since Meadow's death. 21-year-old Hunter, along with their father Andrew, have been very outspoken regarding the need for increased safety measures in schools, rather than focusing on gun control.

Hunter Pollack also claimed he was denied the ability to give a speech during the 2018 March for Our Lives Rally, and blamed the move on his views not aligning with the rest of the crowd.

Hunter also played a part in influencing the passing of the Marjory Stoneman Douglas Safety Act, and has personally met with President Donald Trump and VP Mike Pence to discuss the issues.

As for Kodak, he's currently dealing with multiple open criminal cases, including the federal weapons charges. He was forced to put up his $600,000 mansion as collateral in the hopes of bonding out of custody.