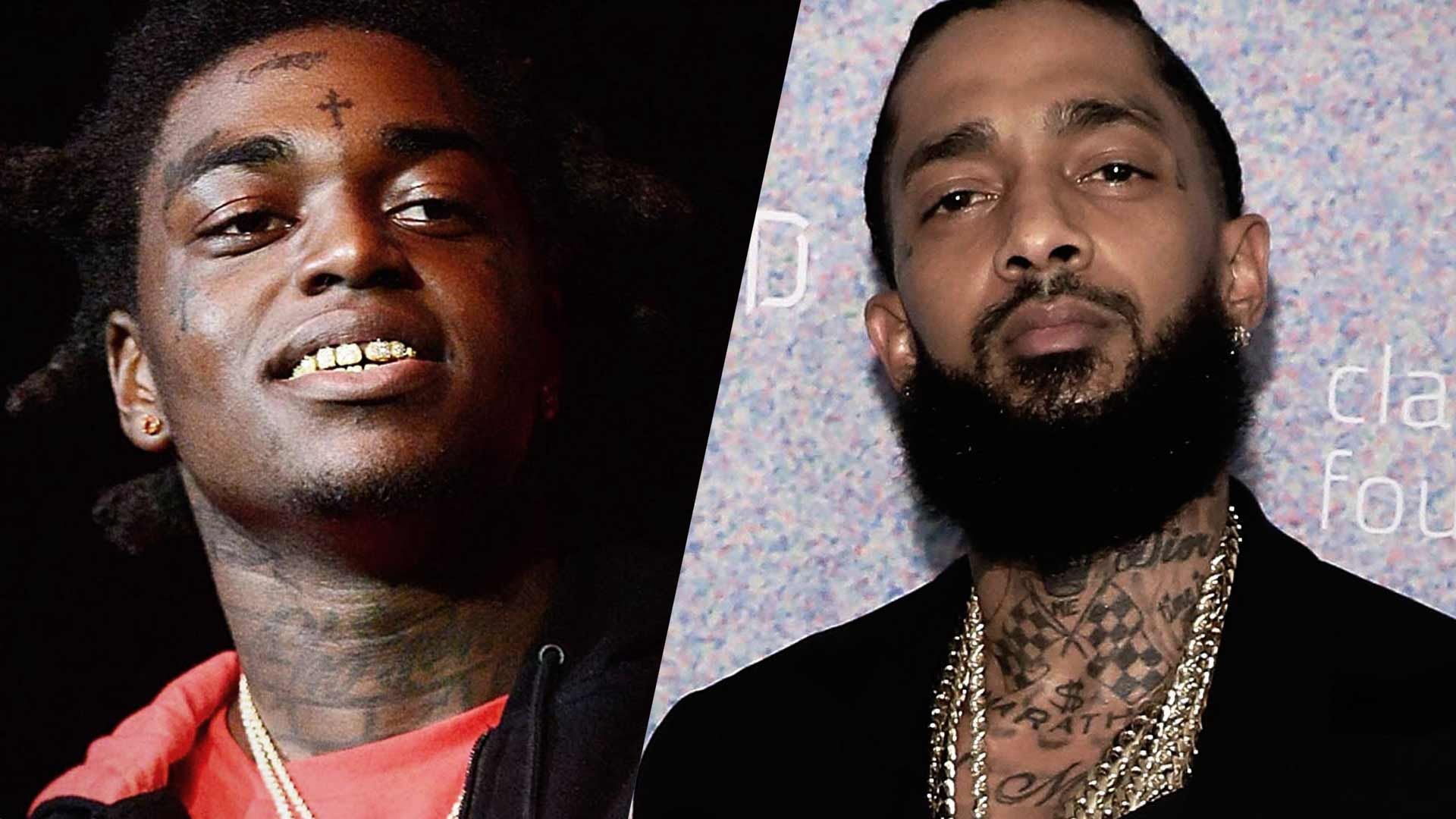 Power 106, the most famous hip-hop radio station in Los Angeles, is banning Kodak Black from its airwaves after the comments he made about Nipsey Hussle's girlfriend, Lauren London.

DJ Justin Incredible spoke on behalf of the station Saturday night, tweeting, "We stand with the family of Nipsey Hussle and are appalled by the disrespectful and poor comments made by Kodak Black. With that, Power 106 will not support Kodak Black’s music. #LongLiveNip."

The station reiterated that point, posting on Instagram, "We stand with #NipseyHussle and the fam????S/O @justin_credible for telling it like it is.?."

Kodak Black went on Instagram Live over the weekend, talking about London, saying, "Lauren London that's baby, though. She about to be out here single ... She’s finna be a whole widow out here. I’ll be the best man I can be for her. I’ll give her a whole year. She might need a whole year to be crying and s**t for him."

Kodak kind of apologized for his comments, saying he was sorry if London felt disrespected ... even though he didn't think his comments were disrespectful.

In the days after Nipsey Hussle's murder, London shared her feelings on Twitter, writing, "I am completely lost. I’ve lost my best friend. My sanctuary. My protector. My soul….I’m lost without you. We are lost without you babe. I have no words." 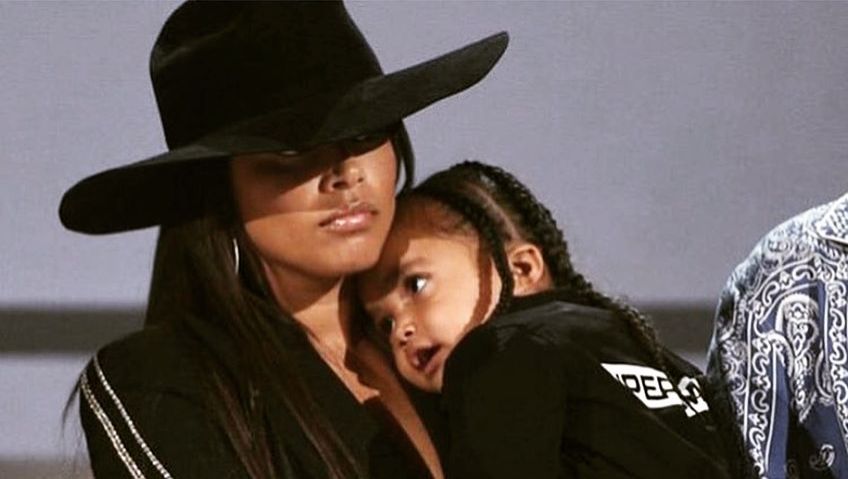 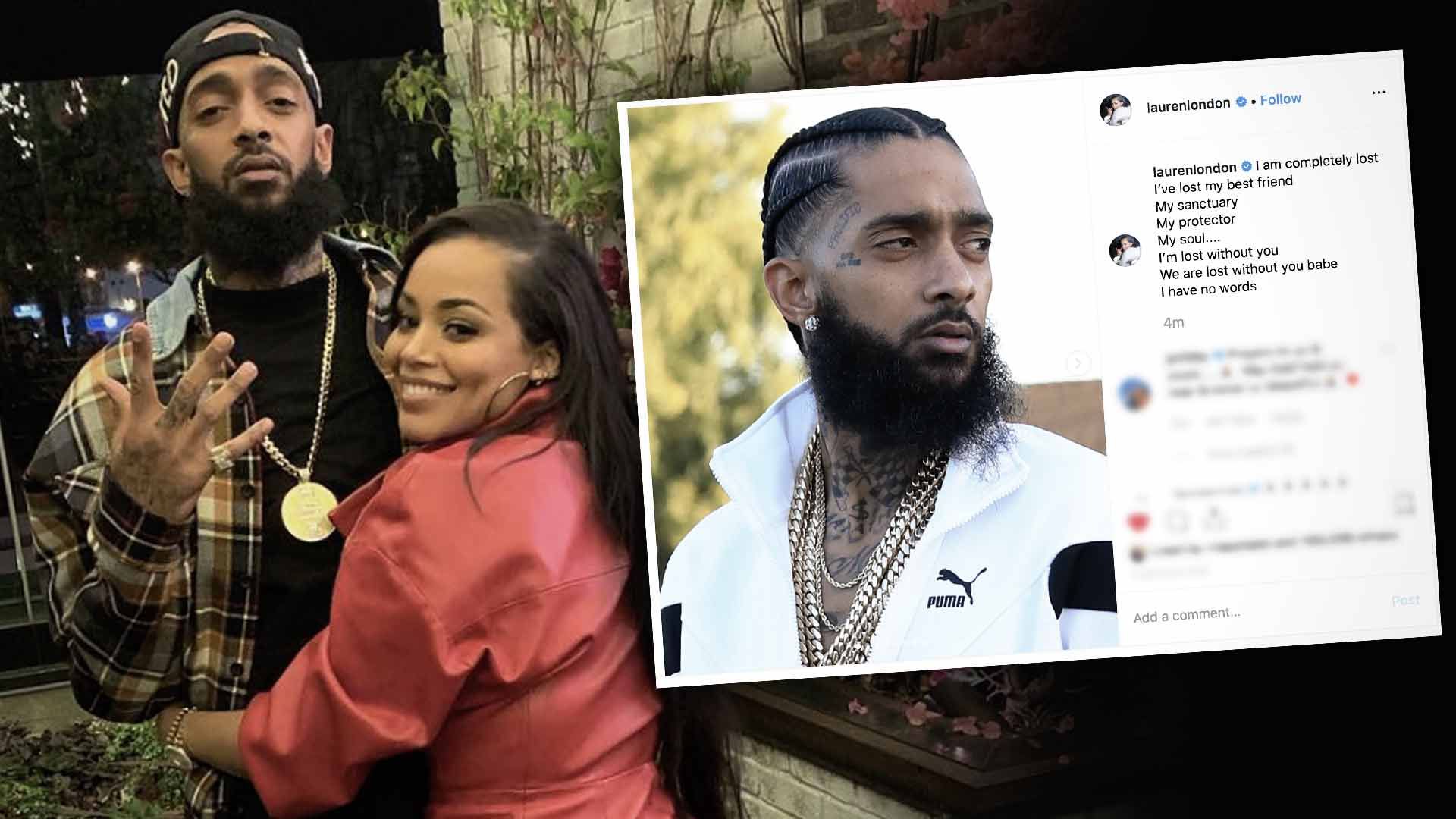 Lauren London Breaks Her Silence After Nipsey Hussle's Death: 'I Am Completely Lost'