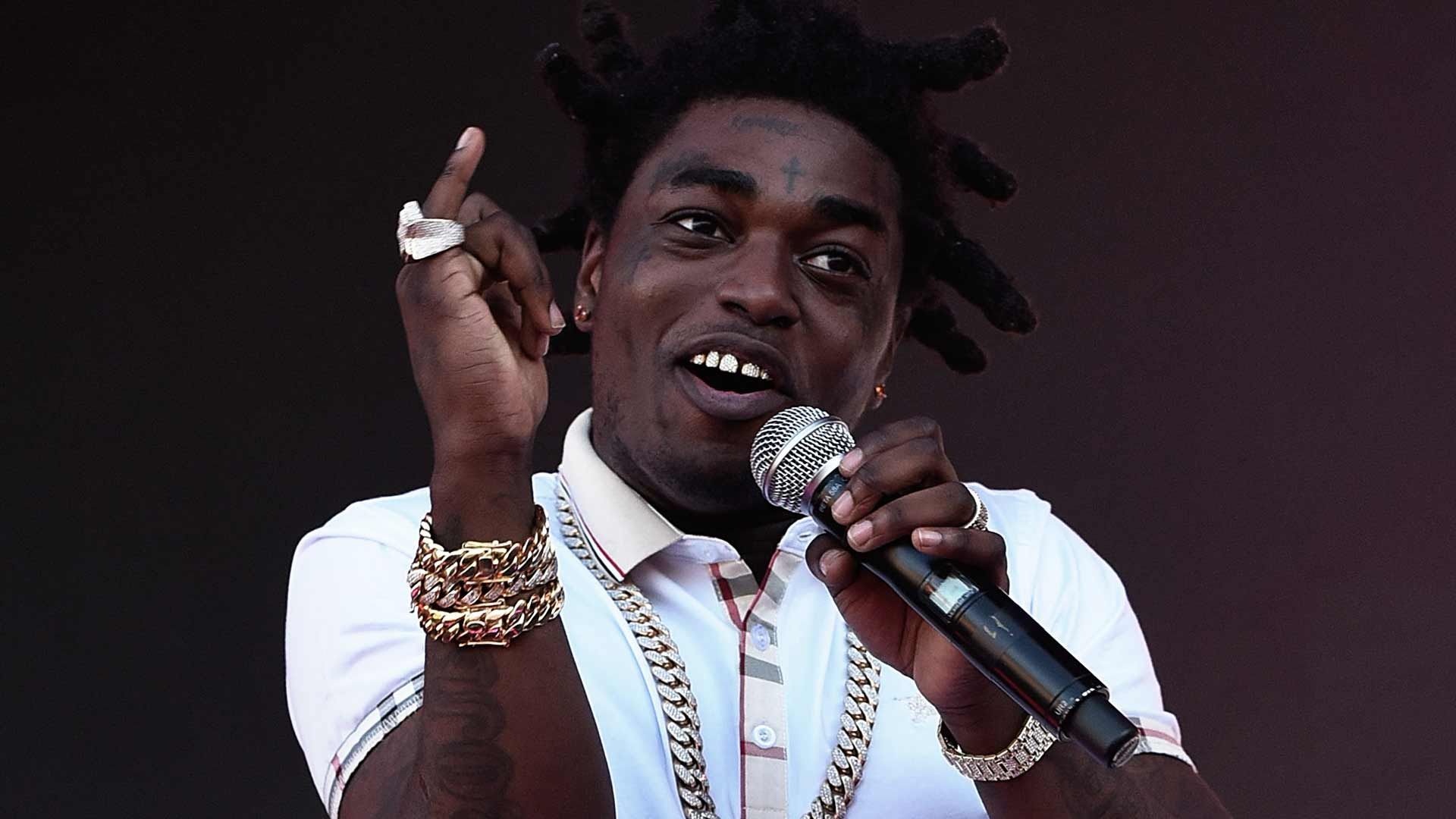 The men arrested during Kodak Black's concert just got cut a huge break when officials dropped all the weapons charges and released everyone from custody.

A source connected to the situation tells The Blast all criminal charges were dropped against the 5 men taken into custody Wednesday night outside of The Anthem music venue.

As we first reported, buses connected to Kodak Black's tour, "Dying to Live," were raided by D.C. Metro police during the rapper's performance. Officials discovered 4 loaded Glock handguns with large capacity magazines. The entourage members were busted for the magazines, as well as possessing weapons without proper licensing.

We're told officials were not able toe establish who the guns actually belonged to, as well as questions over the search and seizure.

Kodak Black's powerhouse attorney, Bradford Cohen, tells The Blast, "All charges against all defendants were dismissed, if the authorities went forward I believe their was substantial problems with the search, as well as any evidence against the individuals in that particular bus."

Cohen continues, "Kodak had no knowledge about anything that was found and it was not his bus that he was traveling on. He is looking forward to his sold out performance tonight in Manhattan."

The win for Kodak's crew comes after the rapper himself was busted at the Canadian / U.S. border with drugs and a loaded gun. However, he was not busted or involved in any of the Washington, D.C. arrests. 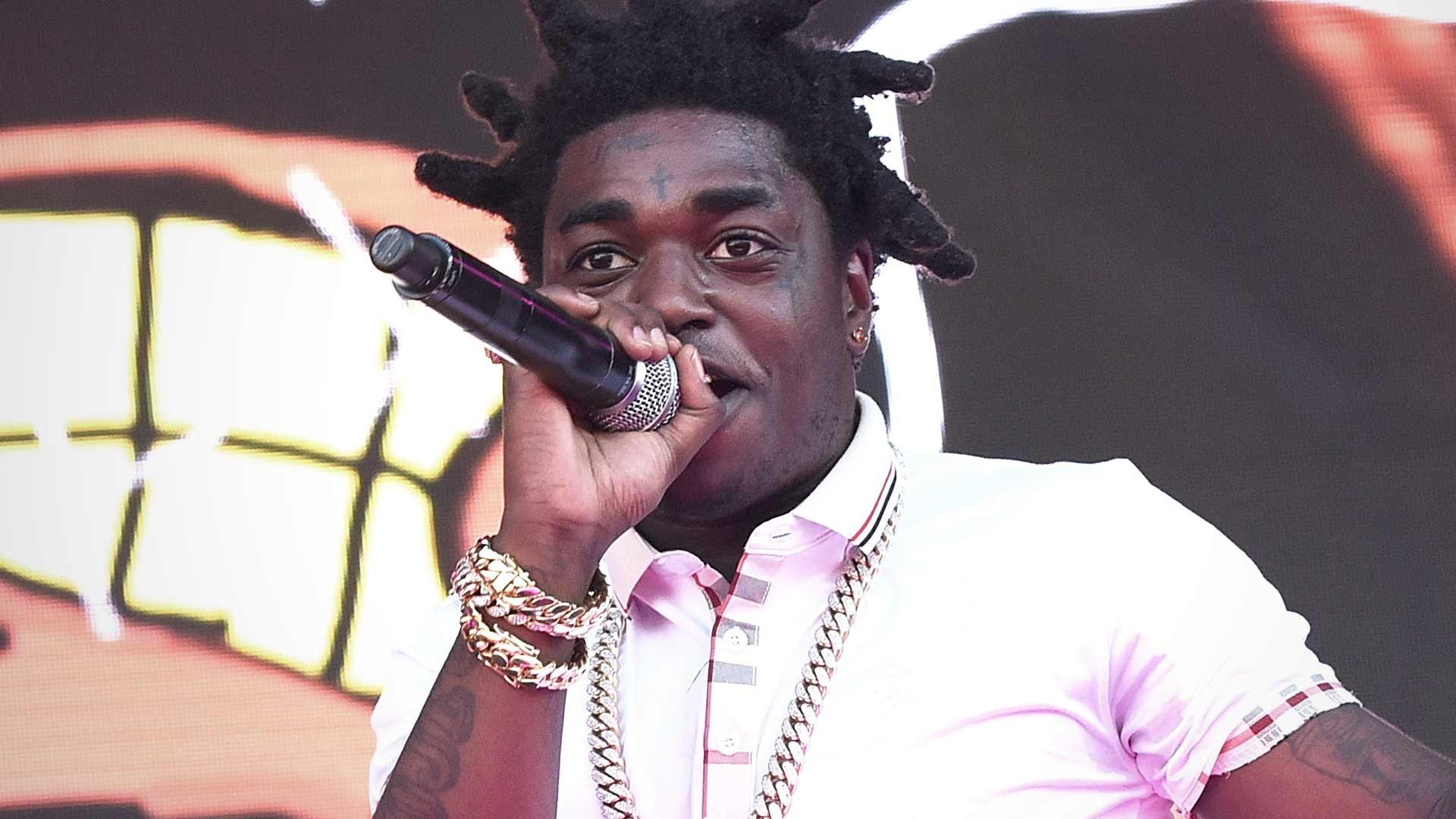 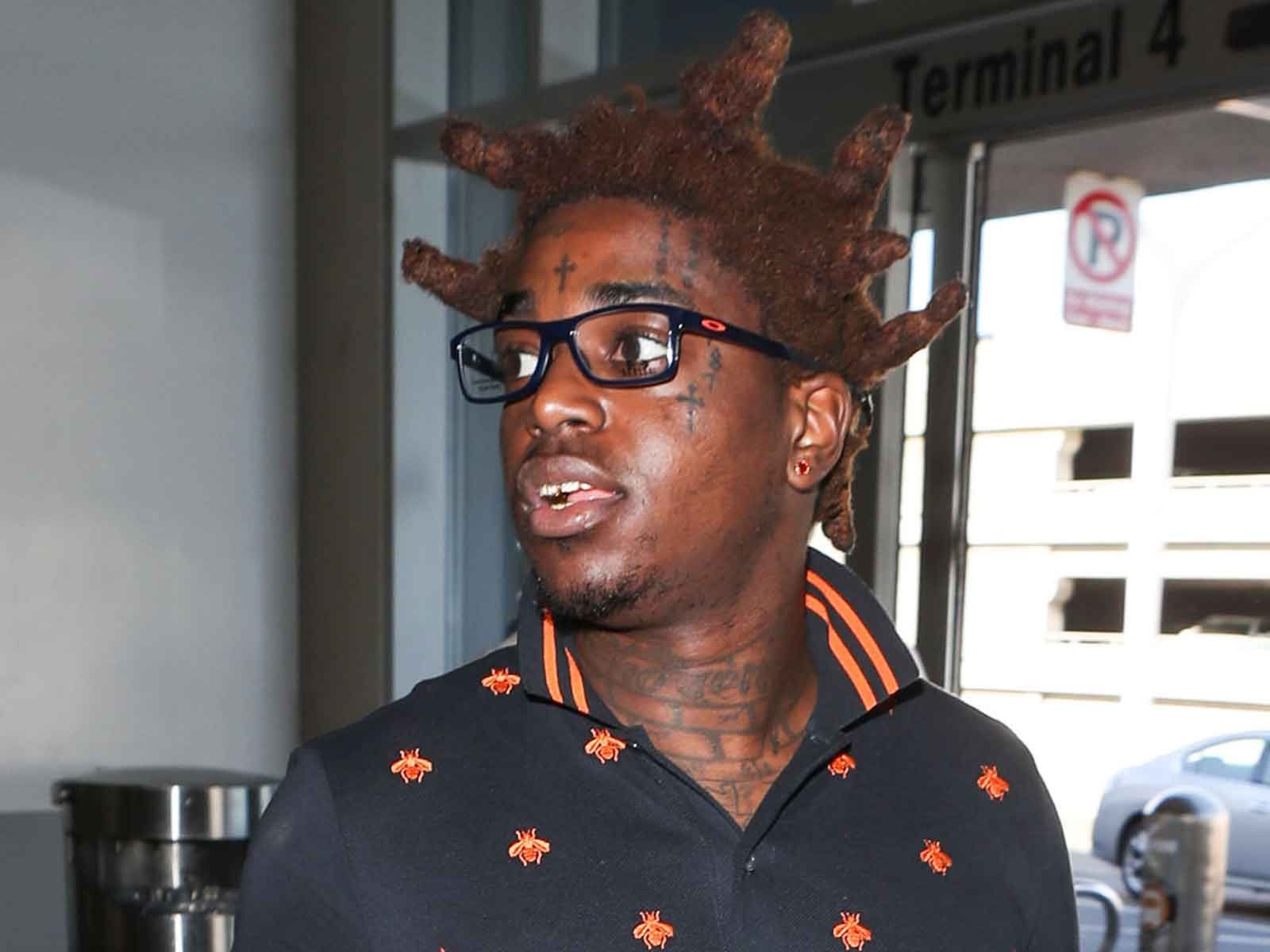