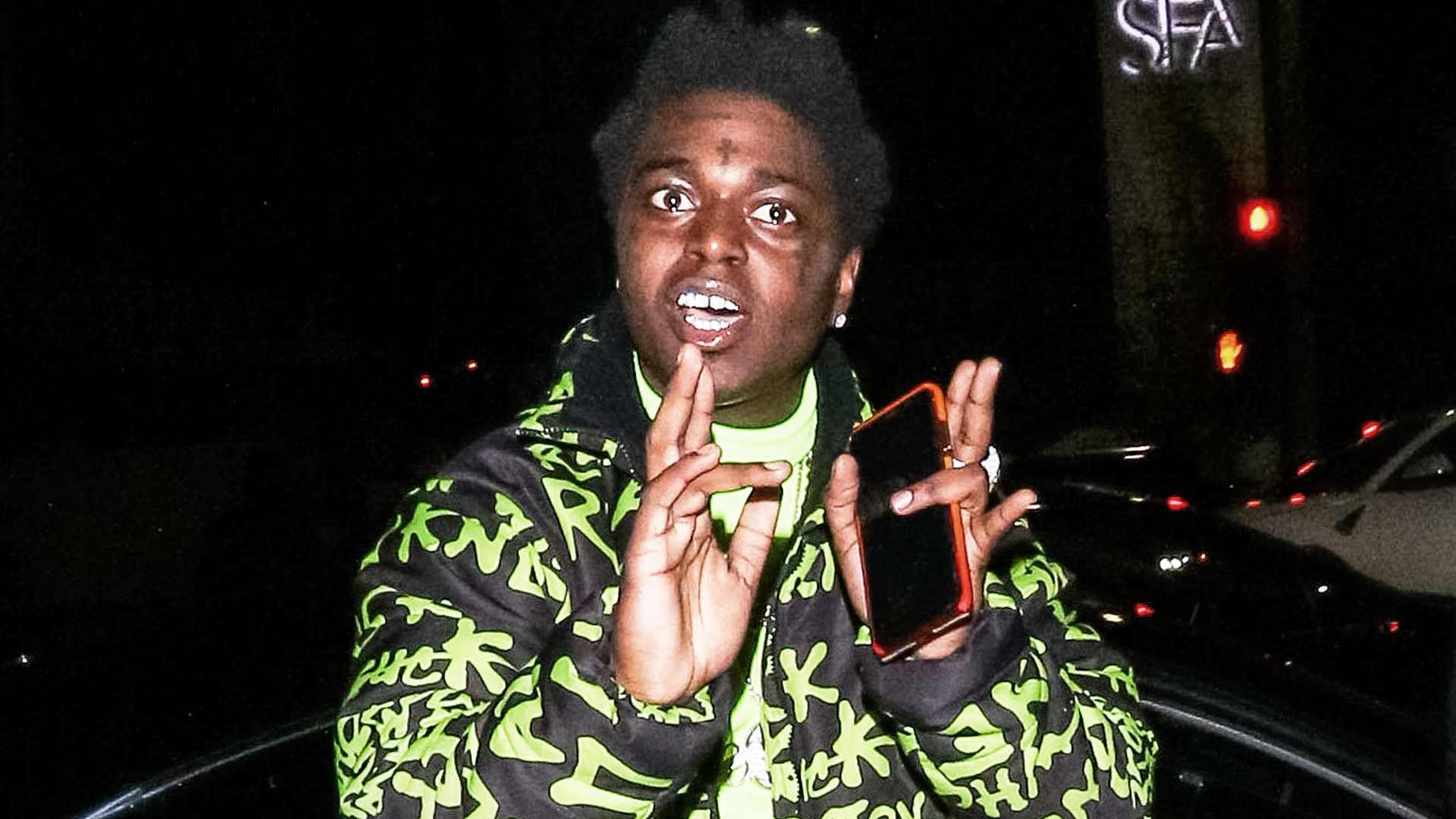 Rapper Kodak Black was denied bond and will not be released from jail anytime soon.

Federal prosecutors scored a big win Wednesday by getting a decision reversed that allowed Kodak to bond out. A judge ordered the rapper will not be allowed to pay his way out of jail, for now.

As we reported, Kodak is charged with making a false statement in connection with the acquisition of firearms from a federally licensed dealer, and the documents reveal the details of his purchase.

He has been locked up in a Miami jail since being arrested at the Rolling Out festival earlier this month. A judge had granted him bond but prosecutors quickly appealed the decision.

Prosecutors had argued Kodak was a danger to society and pointed out his many previous and pending criminal cases.

The rapper tried to argue he wasn’t a danger and brought up his poor upbringing in an attempt to get out. The judge didn't buy it, and now he will remain locked up until his trial. 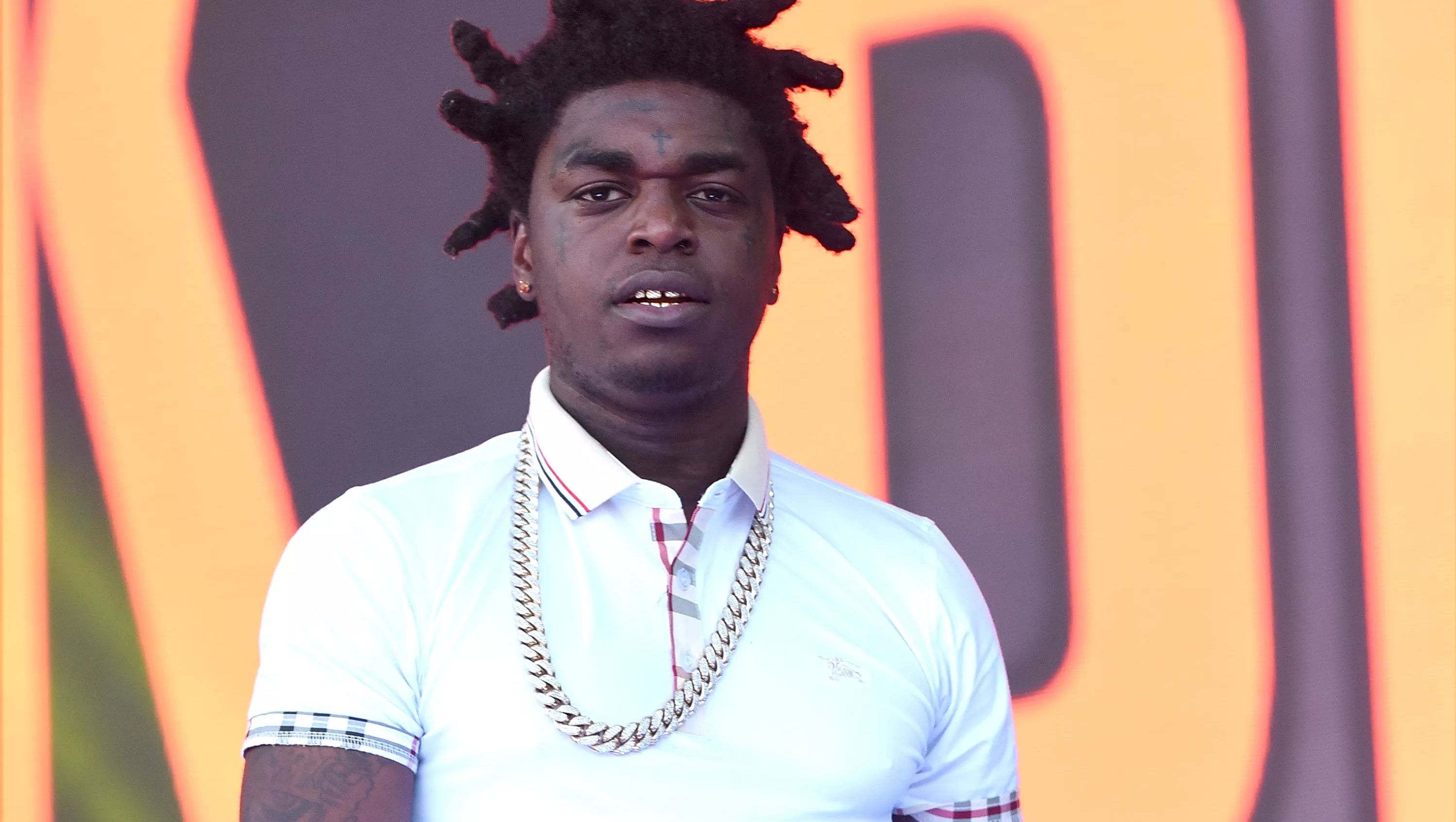 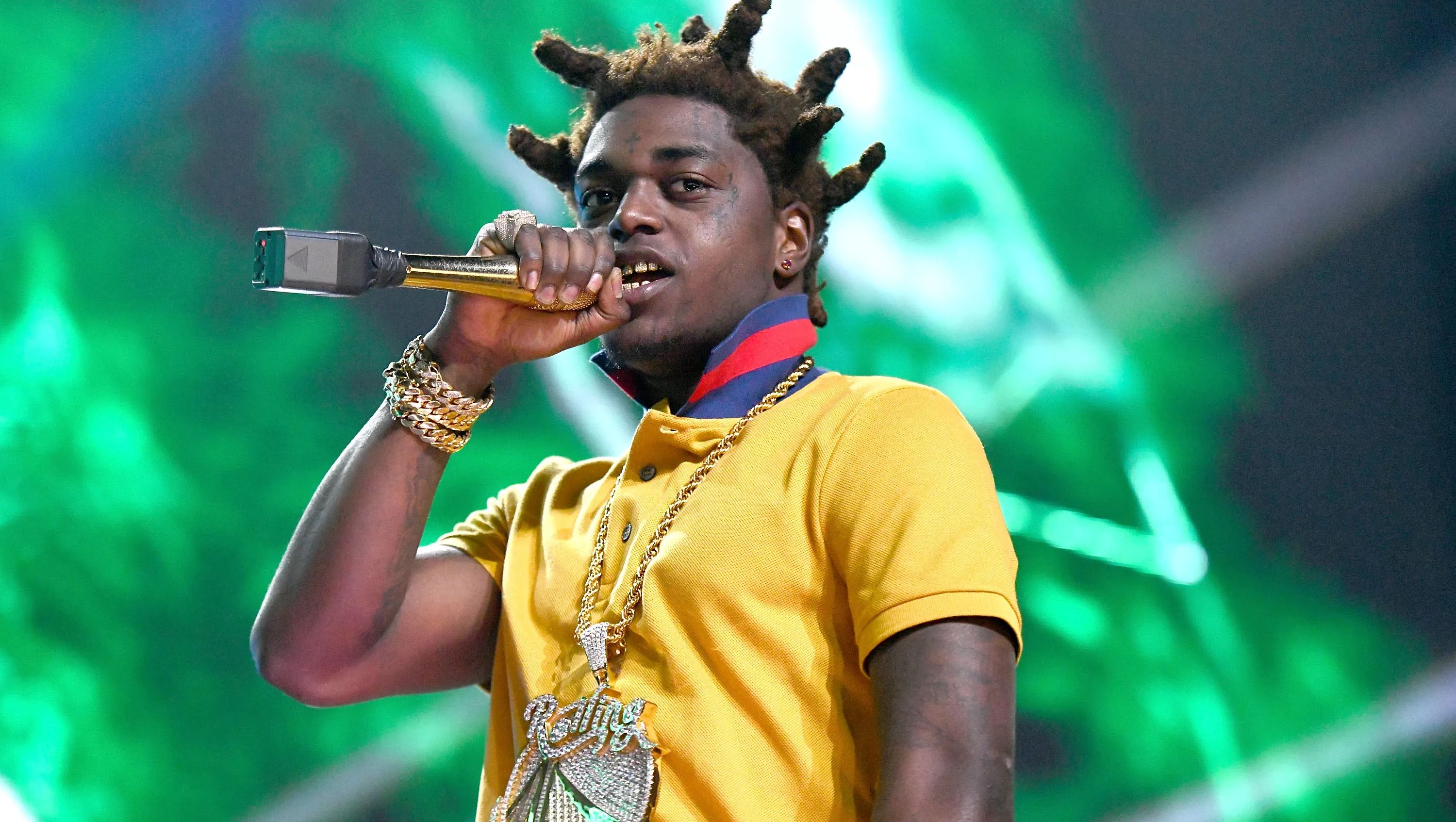 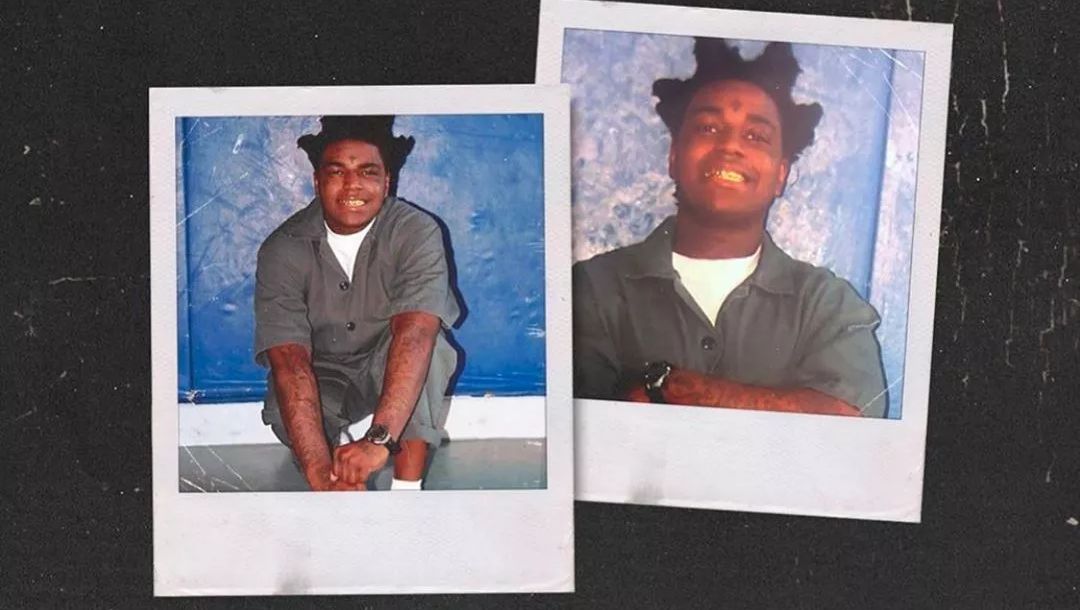 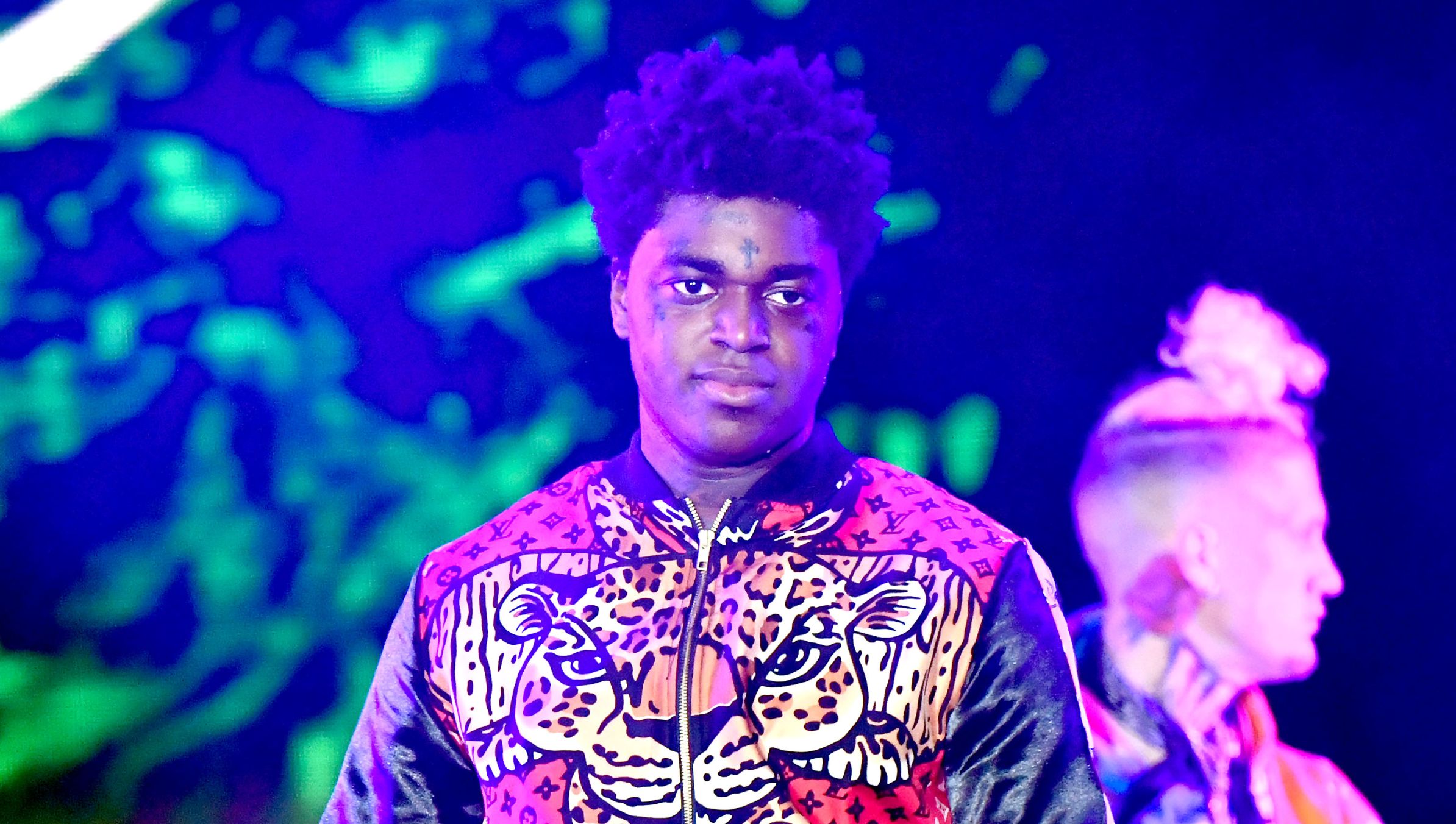 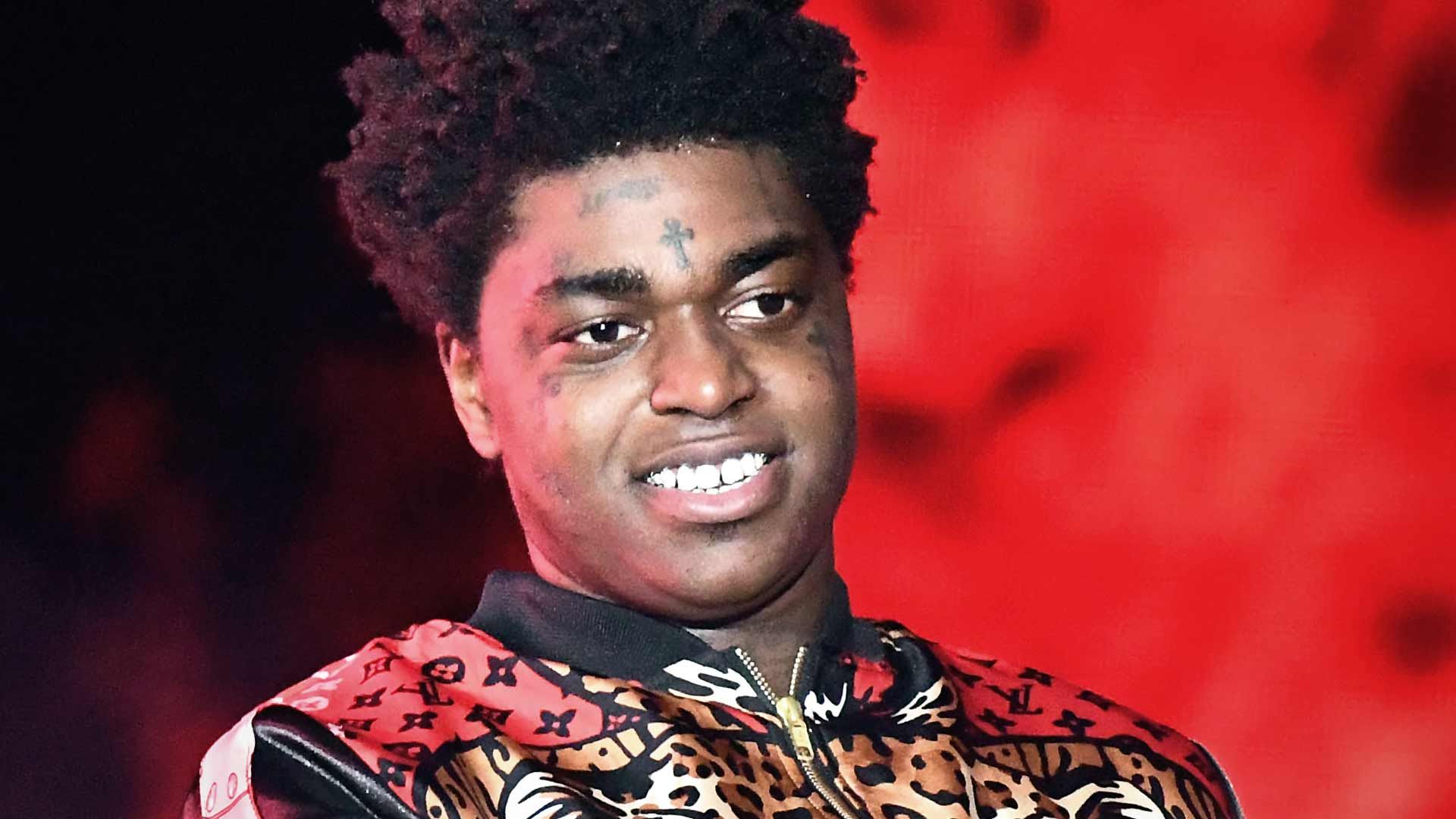 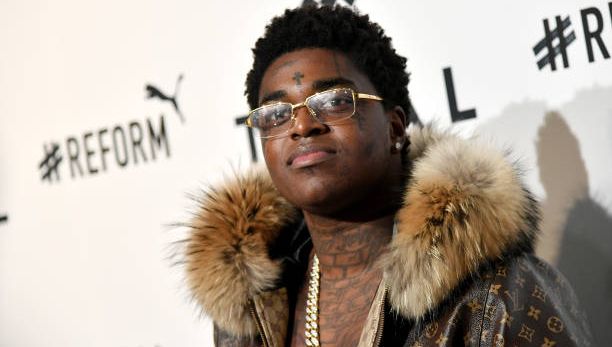