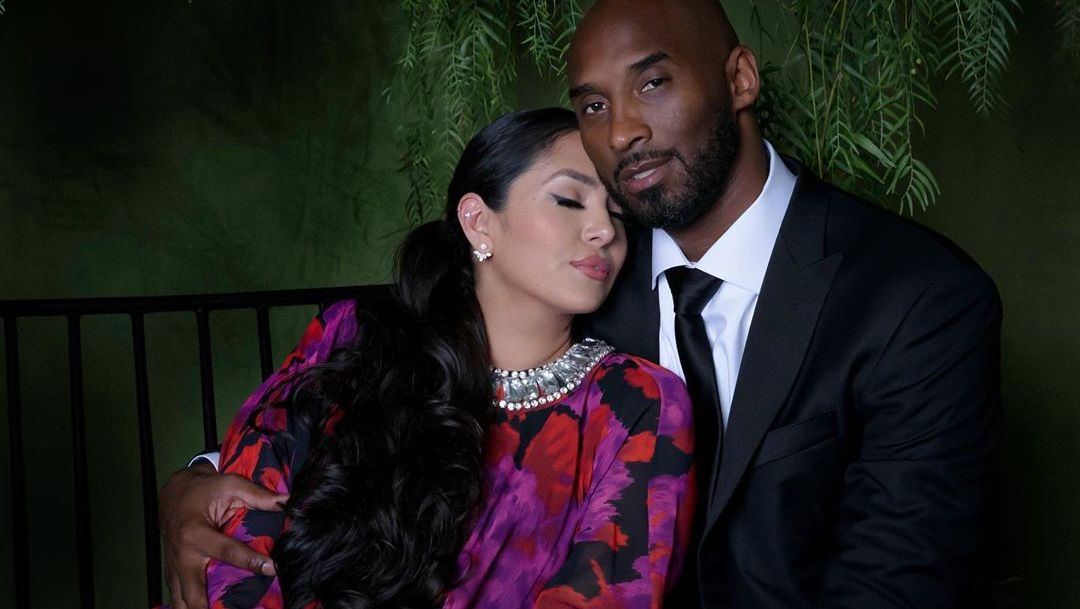 Kobe Bryant's wife, Vanessa, just received one of the most thoughtful gifts from one of his former teammates to celebrate what would have been her and Kobe's 19th wedding anniversary.

On Saturday, Vanessa Bryant shared a photograph on Instagram of a beautiful bouquet of red roses, which was sent to her from former Lakers star Pau Gasol and his wife Catherine McDonnell to honor the anniversary. 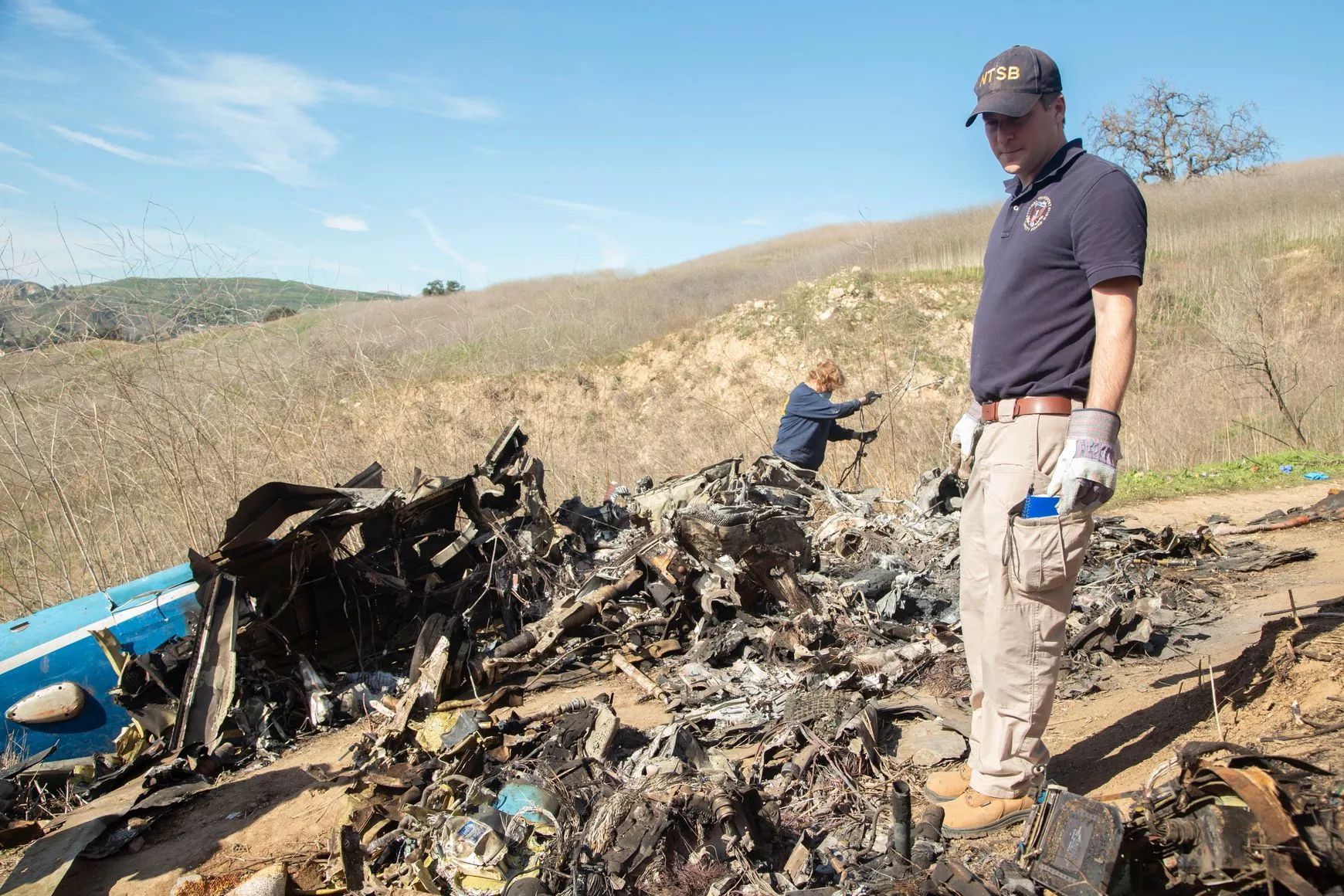 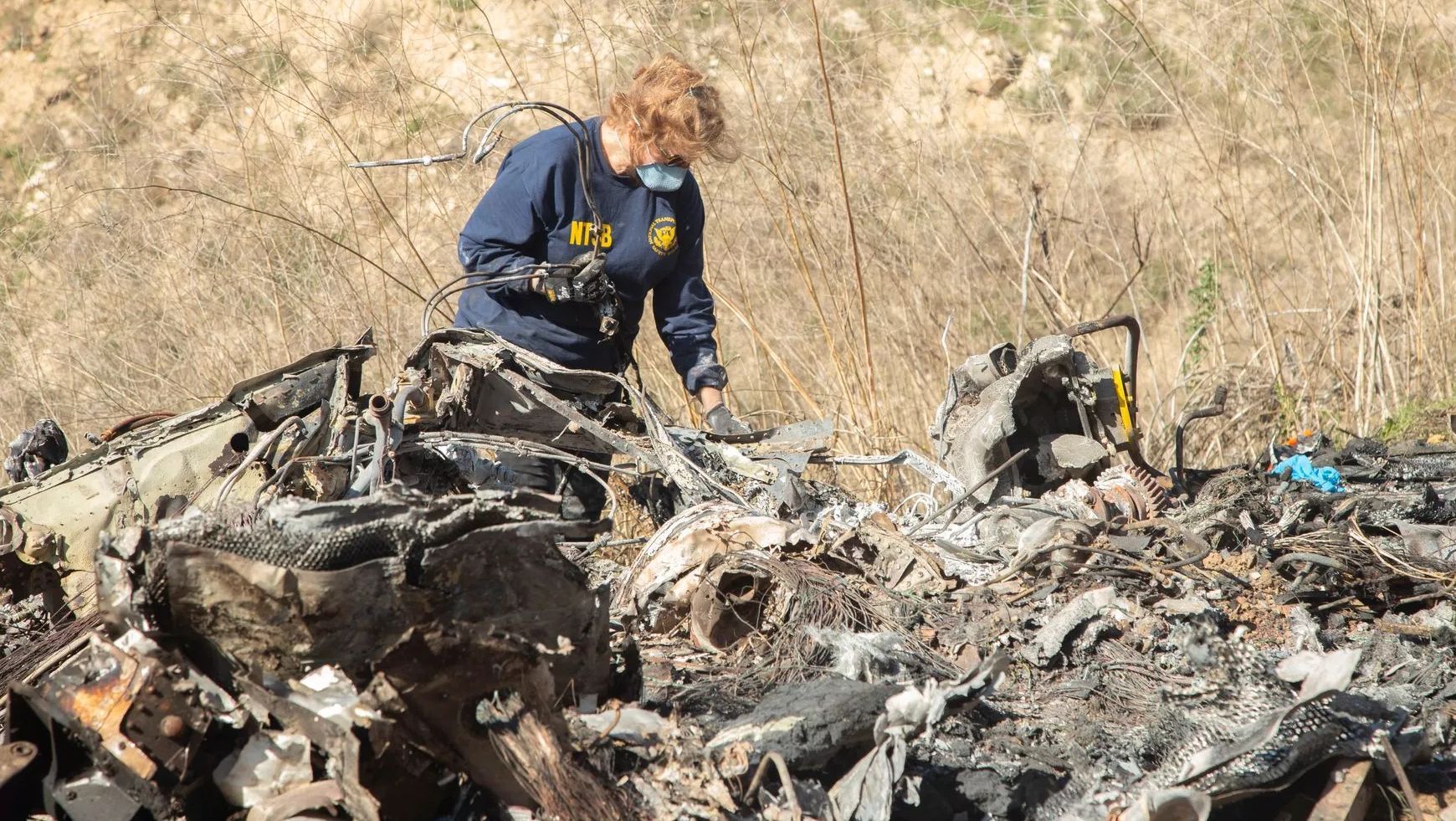 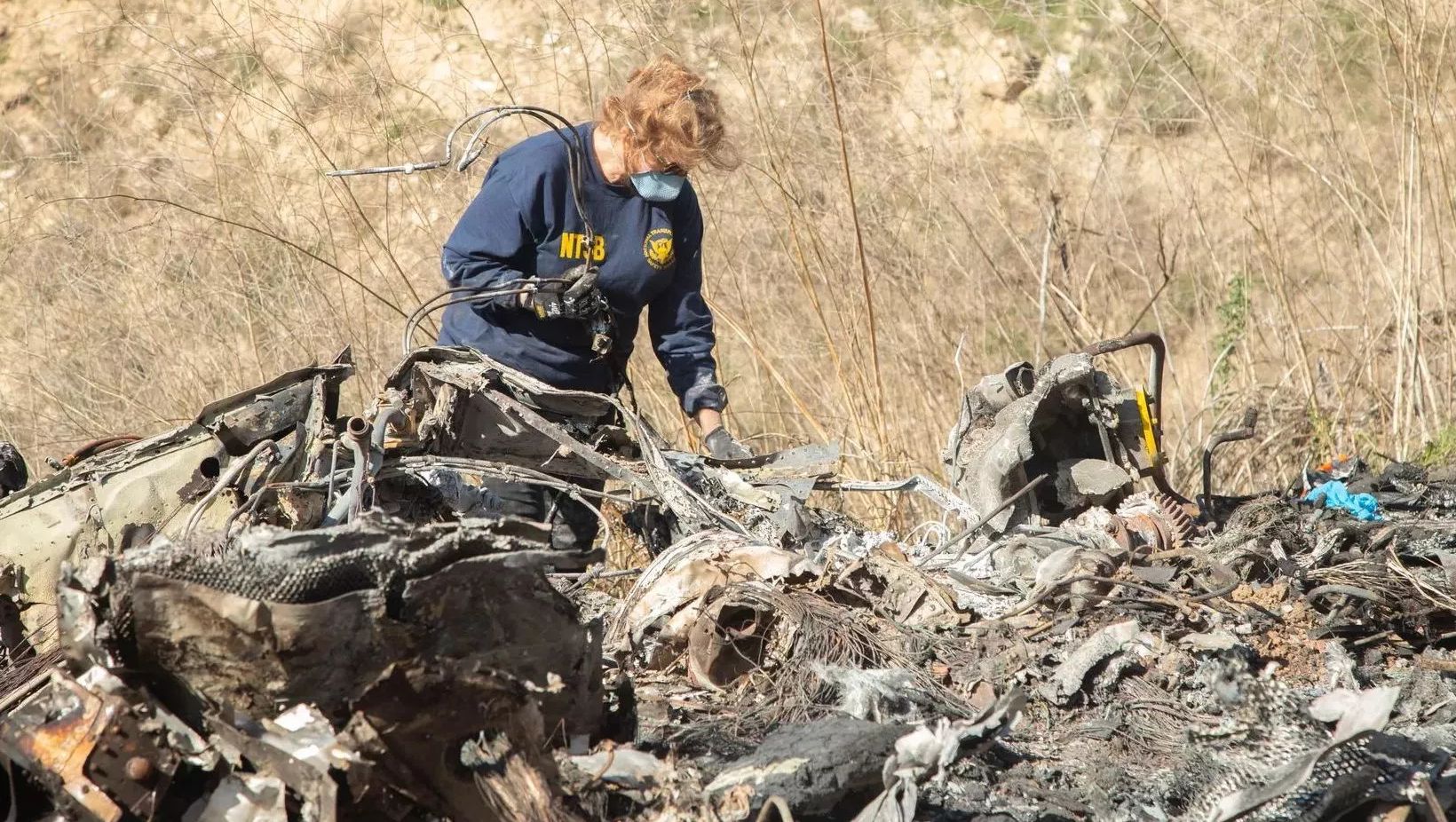 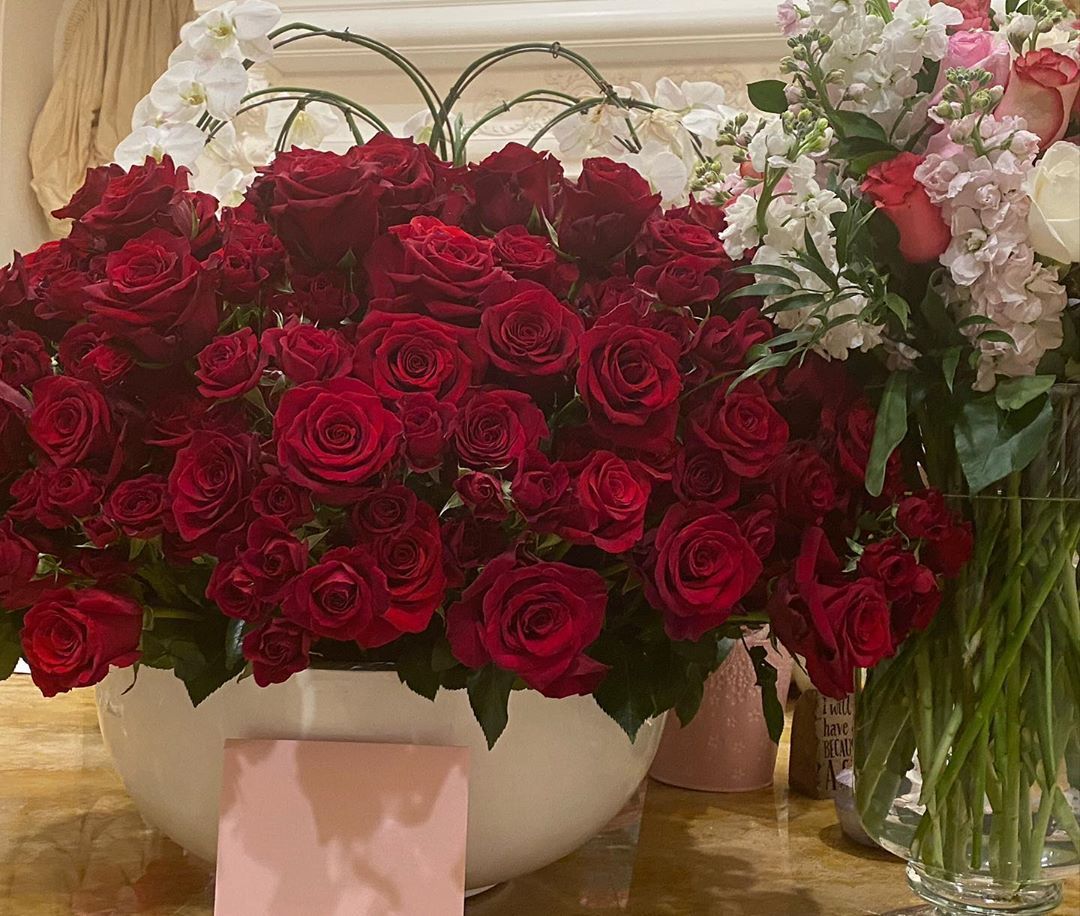 Vanessa shared several pictures of the stunning flowers along with a note which came with the package.

The former Lakers star, who played with Kobe from 2008-2014, sent a message to Vanessa saying, We love you V!” with two heart emojis, and his wife added, “You are so loved. Happy anniversary mama! ❤️.”

Even the official account for ESPN's Sportscenter added, "Amazing. 🙏."

Earlier this week, Kobe and Vanessa's daughter Gigi was given an honorary draft into the WNBA, and Vanessa shared a photo of the jersey sporting her #2.

Khloe Kardashian And Others Send Heartwarming Messages To Vanessa 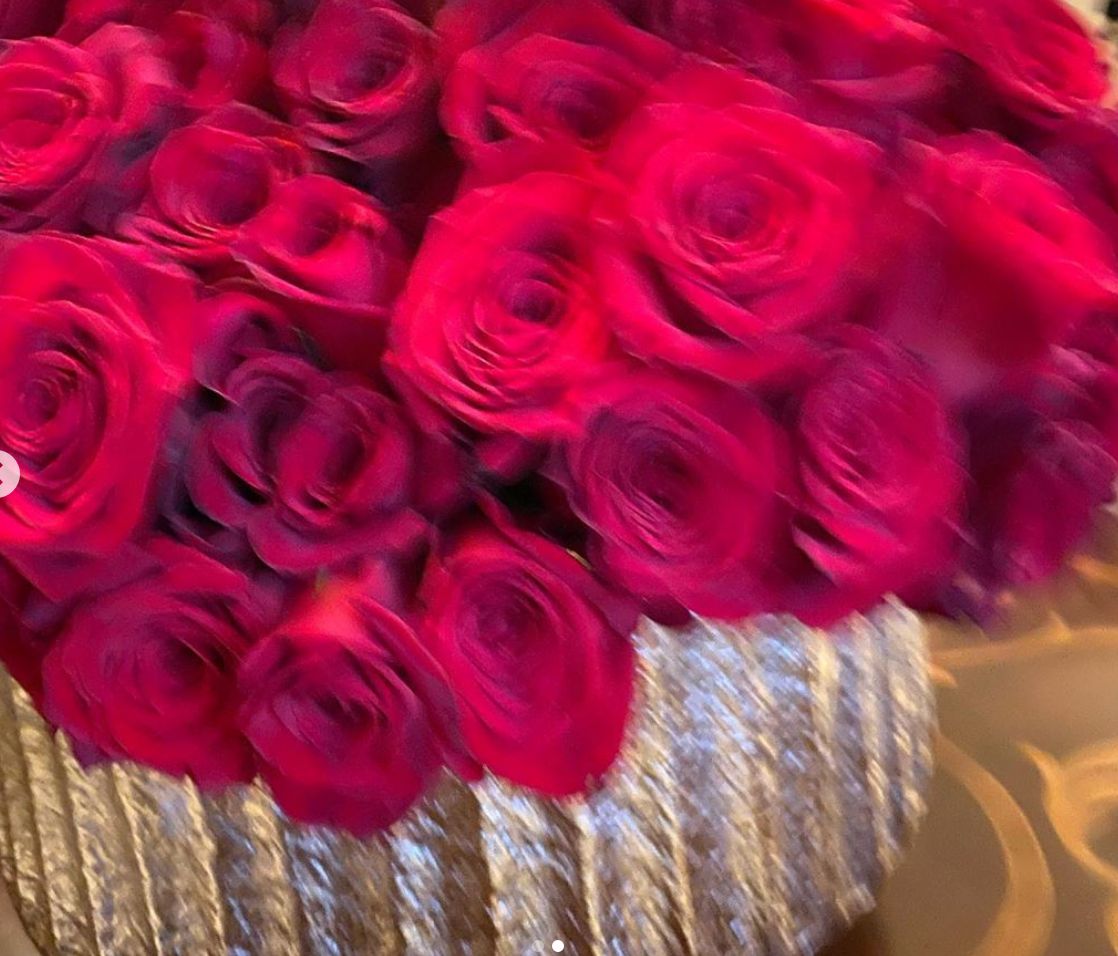 Kobe's wife celebrated the big day by posting a message to her late husband on Instagram. “My king, my heart, my best friend. Happy 19th wedding anniversary baby,” she wrote alongside a photo of the two of them kissing.

She added, “I miss you so much. I wish you were here to hold me in your arms. I love you."

"Happy anniversary to u Vanessa and to your forever love Kobe. My prayers continue for u and your family for your comfort and strength. 🌹 🌹🌹🌹🌹🌹🌹" a fan commented. 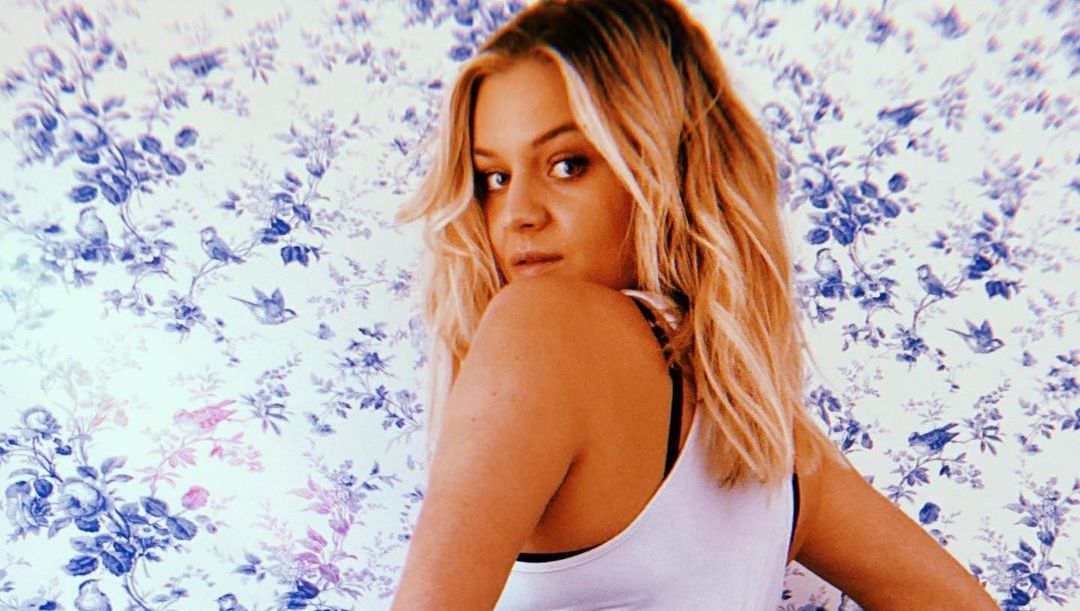 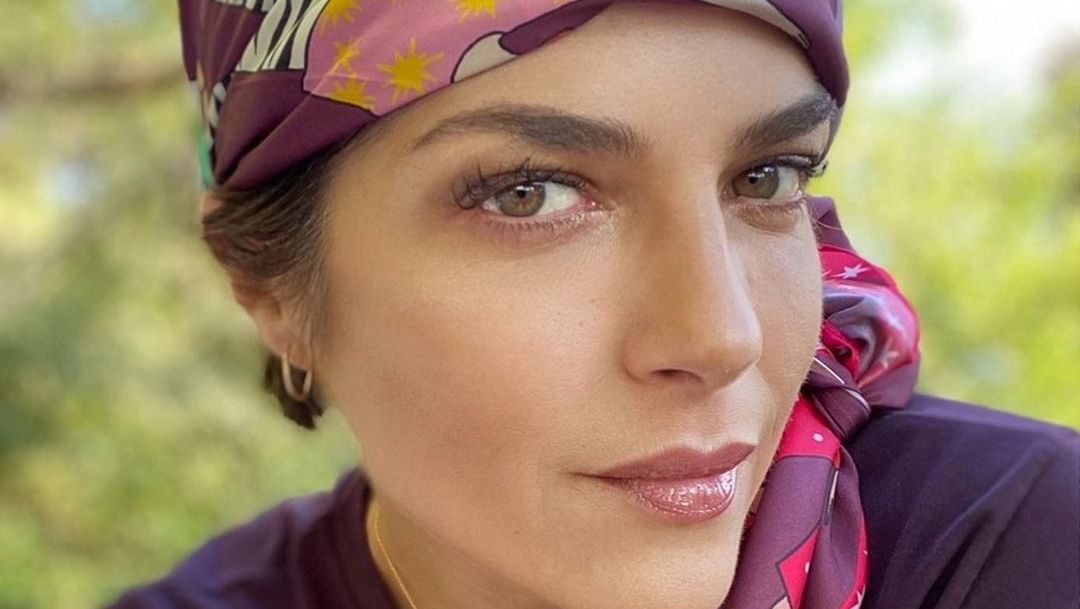