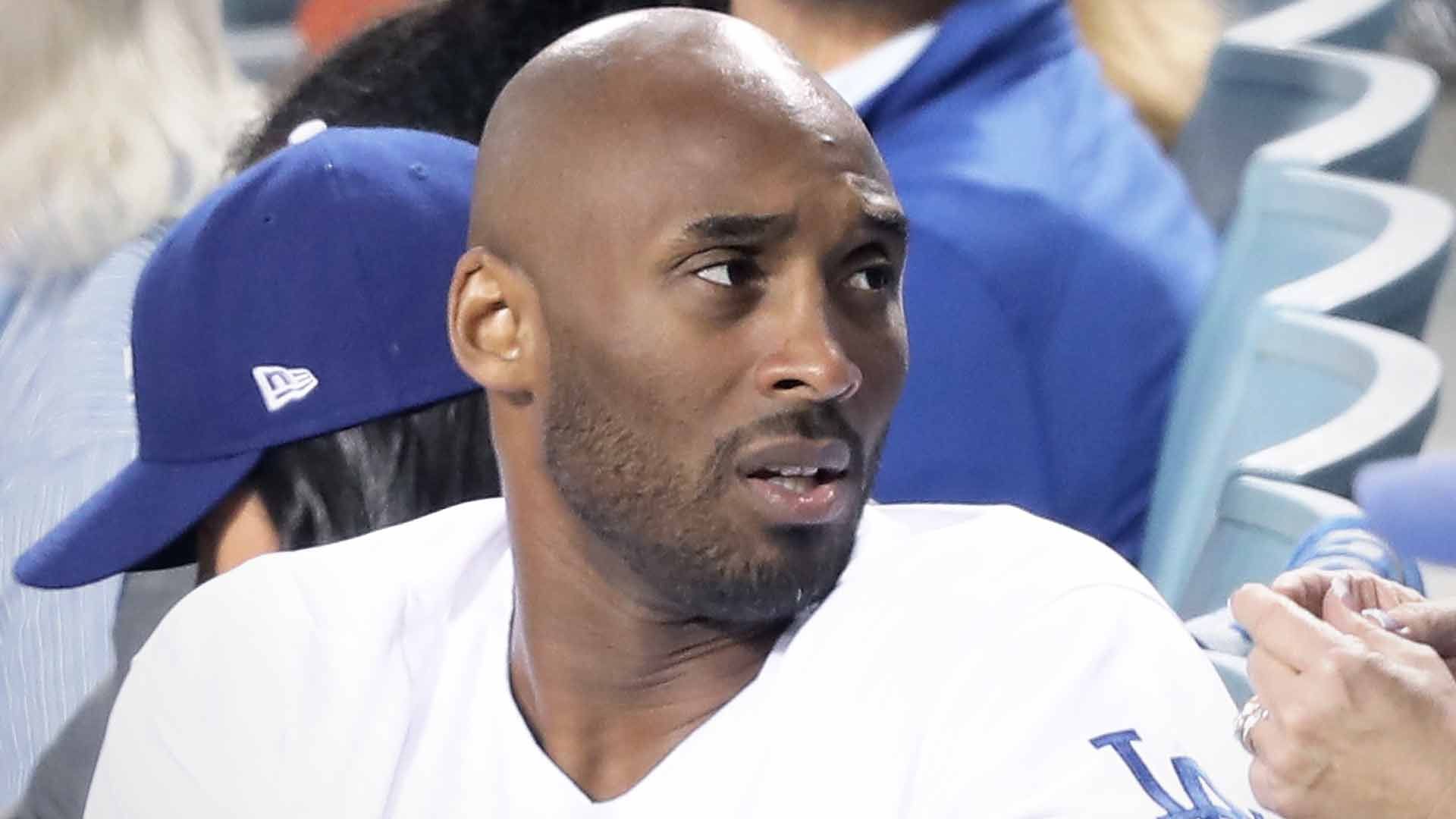 Kobe Bryant is allegedly dragging his feet on turning over business records and answering questions about "Black Mamba" in a legal battle of the NBA star's famous nickname.

According to court documents obtained by The Blast, the pharmaceutical company Hi-Tech Pharmaceuticals is demanding Kobe be ordered to turn over evidence they believe will help their case against the NBA legend.

Hi-Tech and Kobe have been fighting each other over who can use the name "Black Mamba" for years.

The pharma company says they fired off a list of questions they wanted to be answered by Kobe and certain documents they requested him to turn over. The company claims that Kobe has given evasive or incomplete answers and refused to turn over everything based on "unreasonable objections."

Hi-Tech argues they cannot prepare for the upcoming trial if Kobe does not hand over the docs ASAP.

They want answers on how he came up with the nickname "Black Mama," saying their research shows he has given different answers over the years. They allege Kobe has once said it was based on the species of snake but also claimed it was because of the film "Kill Bill," which had a character named "Black Mamba."

The pharma company is demanding Kobe turn over all documents and communications concerning his use of the name in business and records of any products sold under the mark.

Kobe Bryant has yet to respond.

Hi-Tech responded to Kobe’s opposition, calling him a bully and accusing him of overreaching his trademark rights to maliciously block their registration. The pharma company also says another athlete uses the "Black Mamba" nickname, boxer Roger Mayweather.