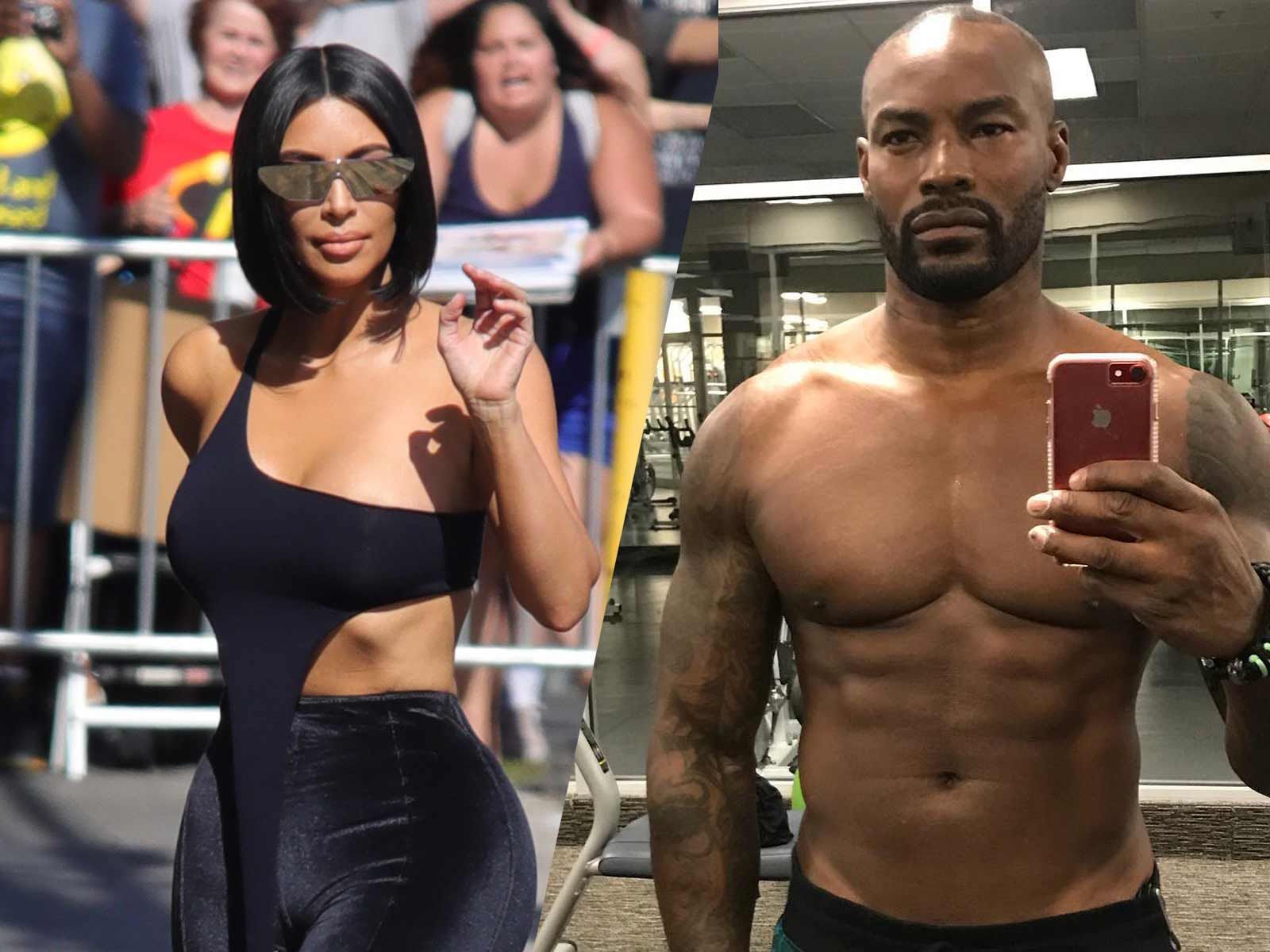 Kim Kardashian drew the ire of both the LGBT and black communities when she responded to Tyson Beckford's body shaming comments by using the slang term "sis."

The beef all went down in the comments section of The Shade Room's Instagram account. Beckford responded to a photo of Kim by writing, "Sorry I Don’t care for it personally ... She is not real, doctor f**ked up on her right hip."

Kim answered back by saying, "Sis we all know why you don't care for it."

The term "sis" is common in the LGBT community, used often to refer to an LGBT person both in a positive and negative way. It can be seen as homophobic if used by someone who is not part of the LGBT community.

Some have also taken offense because the word is used in the black community as well; "sis" being short for "sista."

Social media reaction was all over the map — people from both communities got on Kim Kardashian for using the word, while others got on Tyson for his body shaming comment.

Beckford responded with a series of Instagram stories, first saying his comments were meant to be about women who get plastic surgery and not specifically about Kim (he's more of a Beyoncé guy).