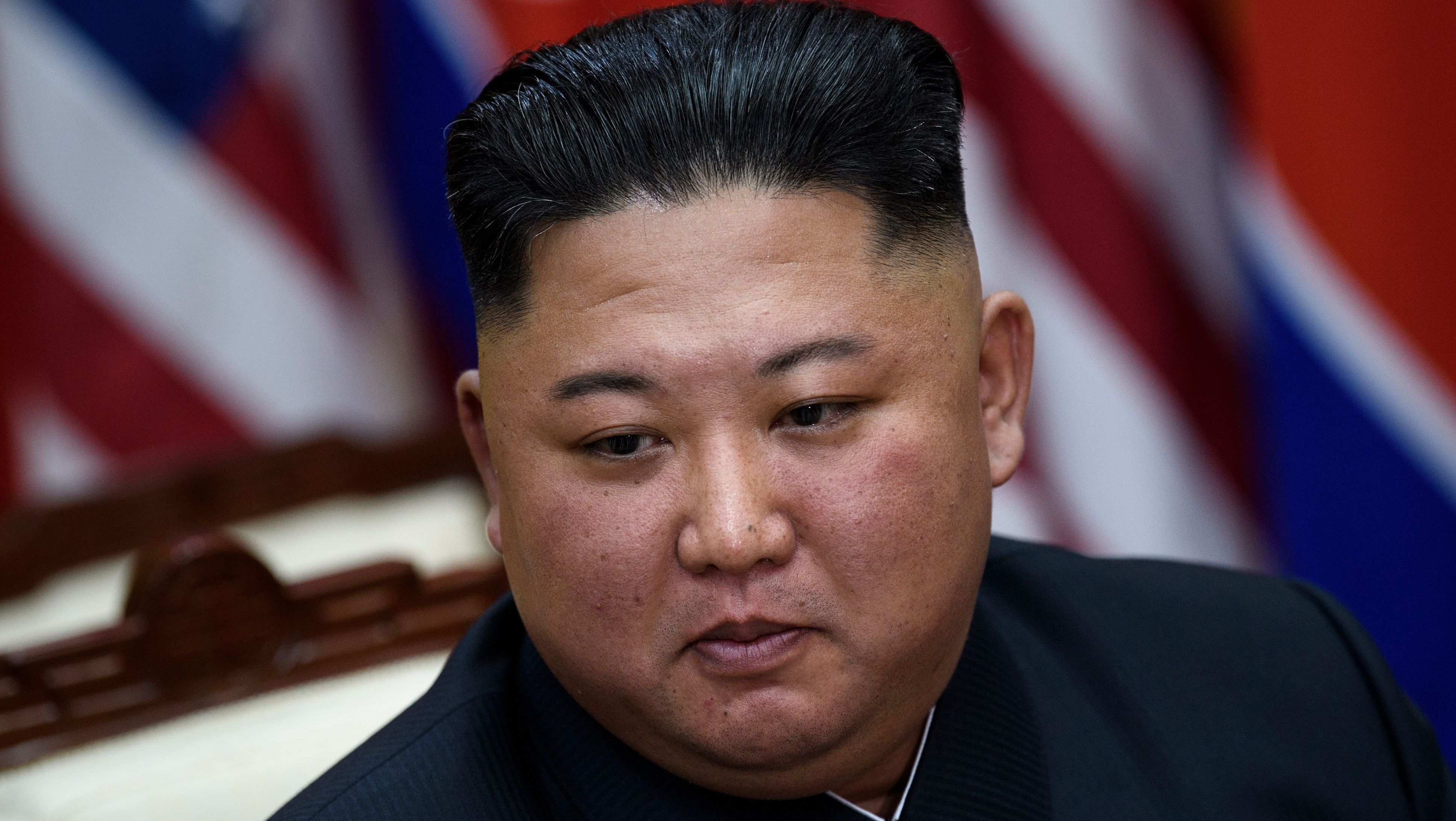 Why Did Kim Jong Un Ride a White Horse to a Sacred Mountaintop?

Kim Jong Un sitting atop a glorious white steed with a gold-plated bridle while riding to the top of a sacred mountain set against a snowy picturesque backdrop may sound like a plot for a movie written by the Glorious Leader himself ... but it definitely happened.

The leader of North Korea was pictured Tuesday with his wife Ri Sol Ju, riding to visit Mount Paektu in North Korea. The government said it's the second ride Kim has taken in less than two months. 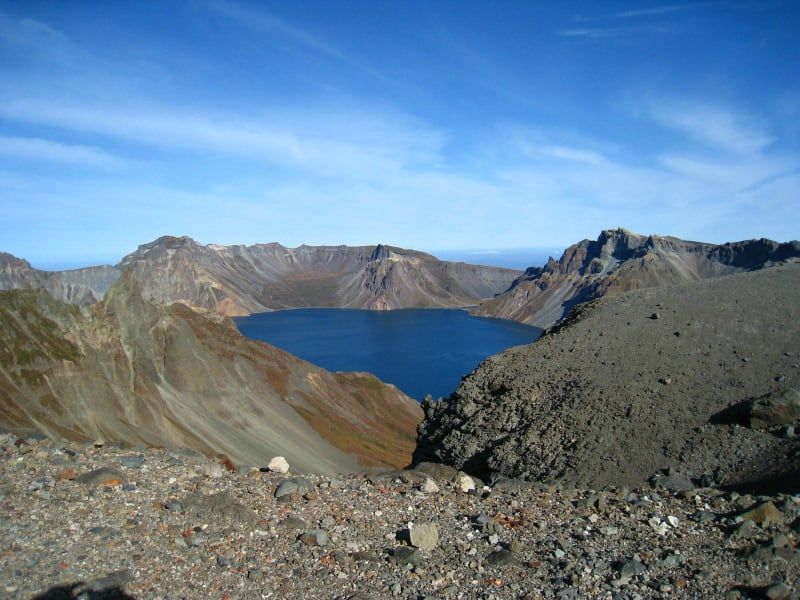 Paektu Mountain sits on the Chinese-North Korean border and is the highest mountain in North Korea, the Korean Peninsula, and Northeast China. It is also an active volcano with a large crater lake atop the caldera of the mountain called, Heaven Lake.

The mountaintop is considered sacred, and Kim Jong Un believes it to be the birthplace of his late father, Kim Jong-il.

The mountain also plays an important mythological and cultural role in the societies and civil religions of both South and North Korea. Paektu is mentioned in both national anthems, as well as the national emblem of North Korea.

According to North Korean's state media, Kim went to Paektu as he called "for a fight against 'imperialists' and 'class enemies."

"Riding a steed across the vast area of Mt. Paektu together with the commanding officers who accompanied him, he recollected the bloody history of the guerrillas who recorded dignity on the first page of the history of the Korean revolution by shedding their blood in the vast plain of Mt. Paektu," the Korean Central News Agency reported.

"Now that the rising generations emerge as the main force, new issues arise from the global political structure and social and class relations, and the imperialists and class enemies make a more frantic attempt to undermine the ideological, revolutionary and class positions of our Party, we should always live and work in the offensive spirit of Paektu," Kim announced.

The ride to Paektu comes after denuclearization talks with President Donald Trump fell south earlier this year and Pyongyang set a year-end deadline for Washington to come up with new proposals, which they hope include sanctions relief.

While the deadline nears, North Korean's vice minister of foreign affairs, Ri Thae Song, issued a threat against the U.S.

"The DPRK [Democratic People's Republica of Korea] has done its utmost with maximum perseverance not to backtrack from the important steps it has taken on its own initiative,” Ri said in a statement. “What is left to be done now is the U.S. option and it is entirely up to the U.S. what Christmas gift it will select to get.” 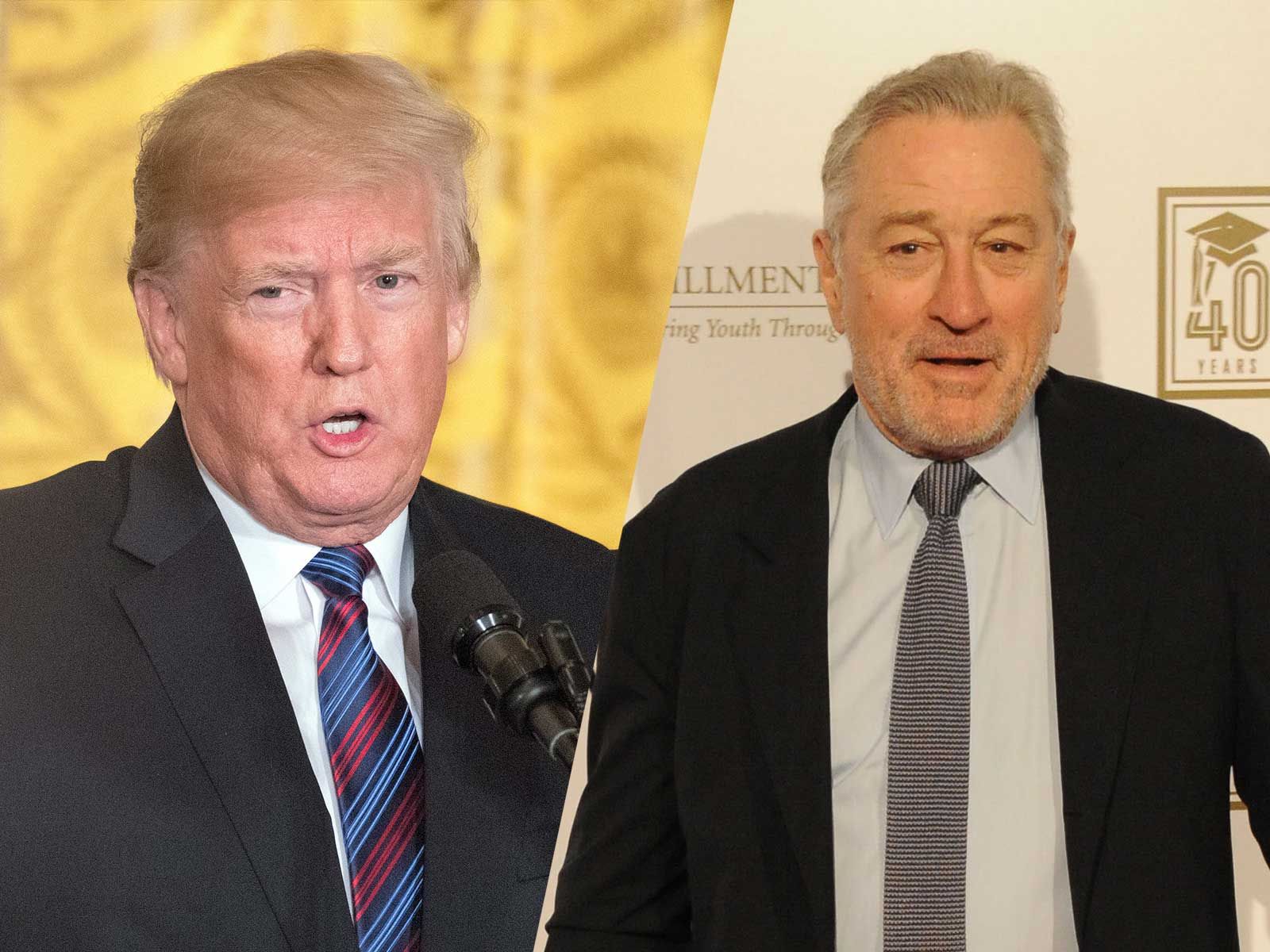 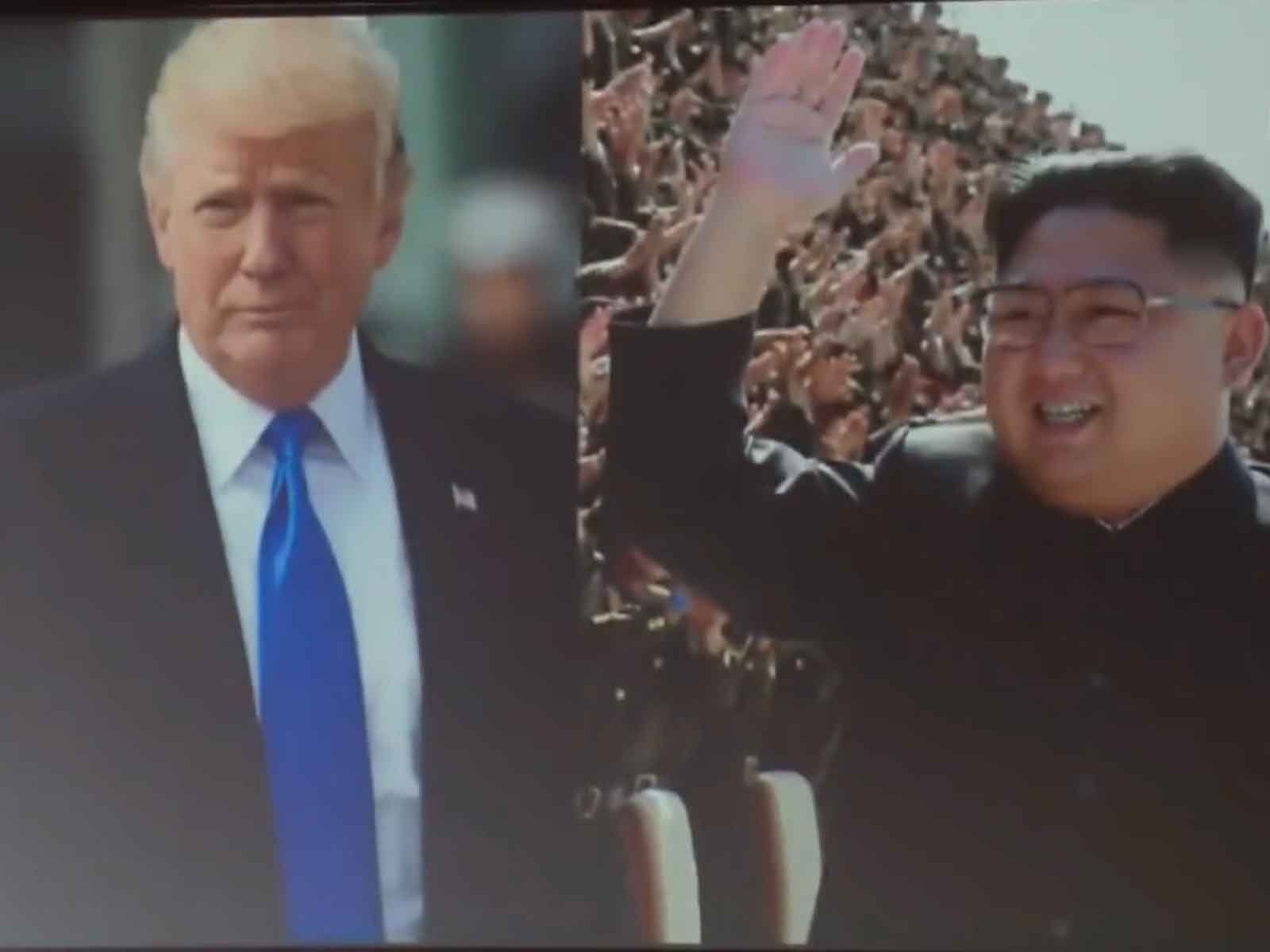 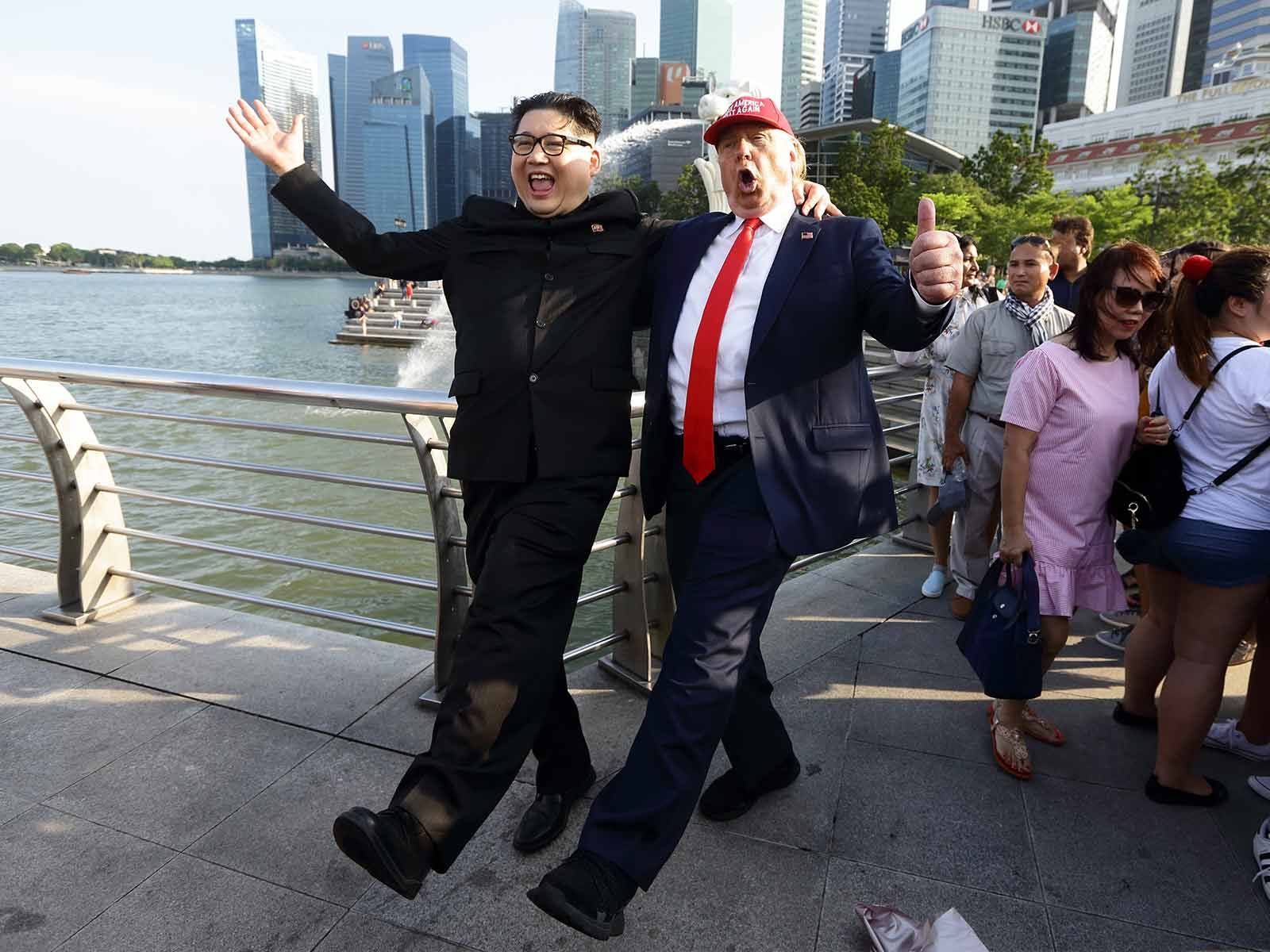 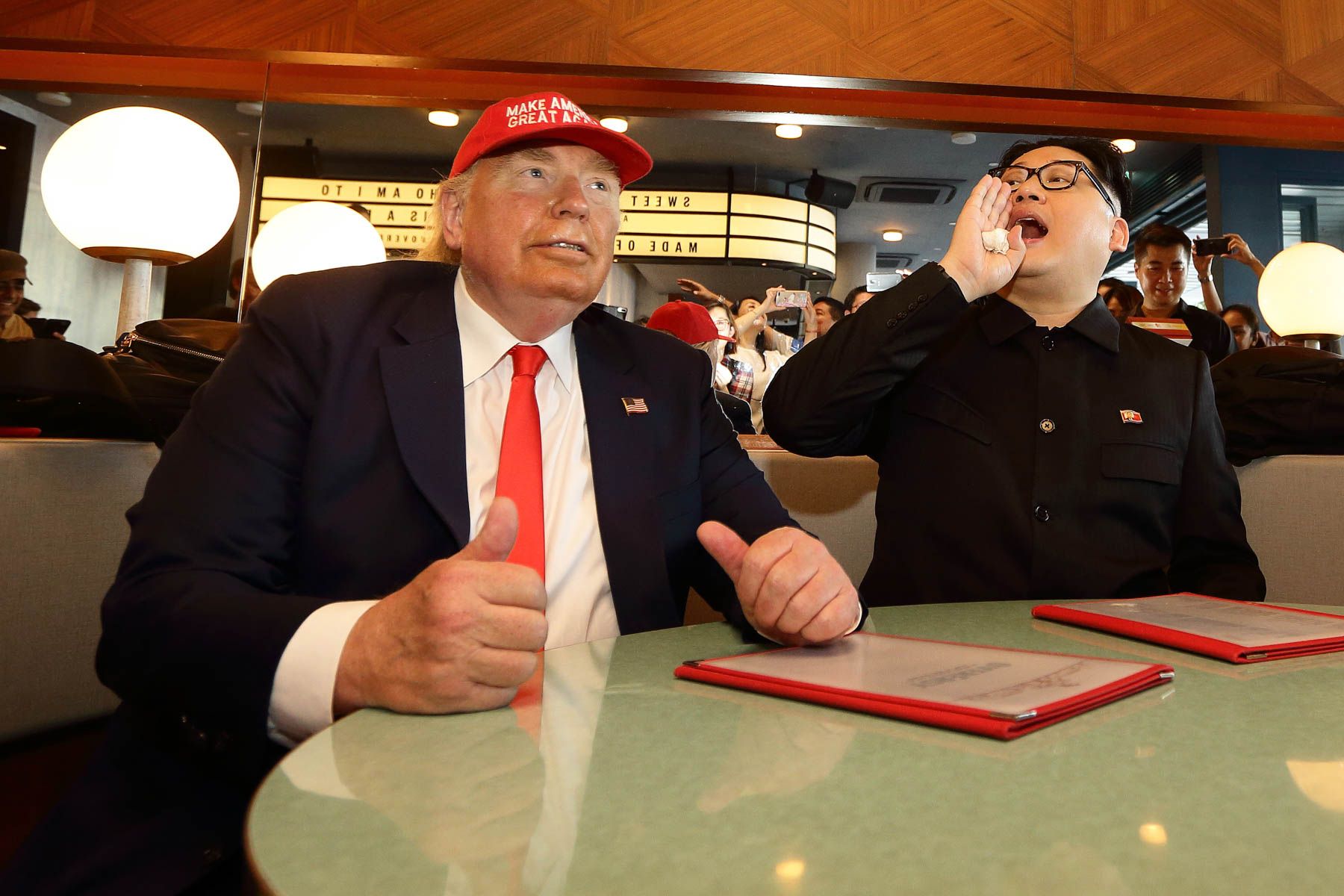 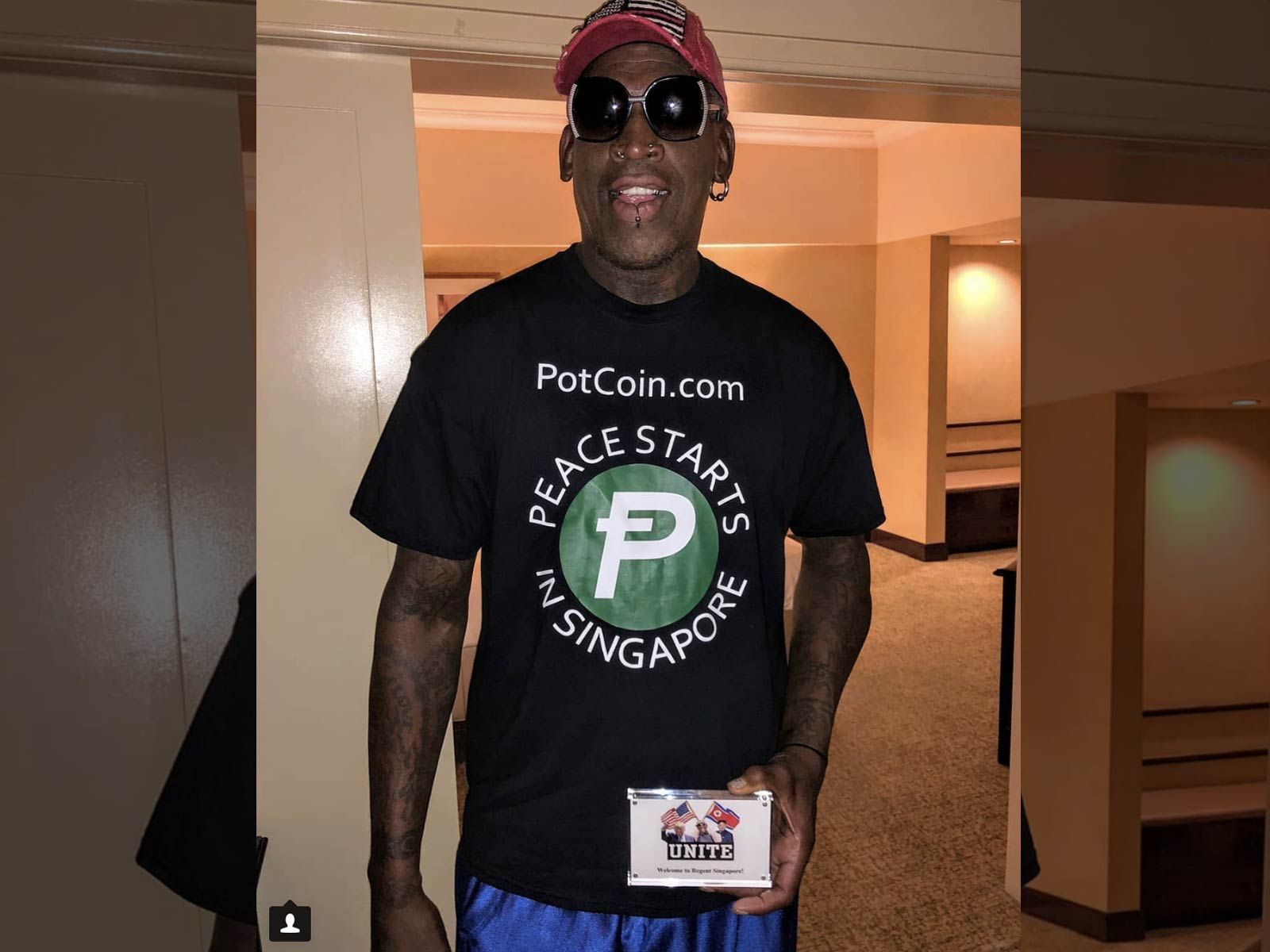 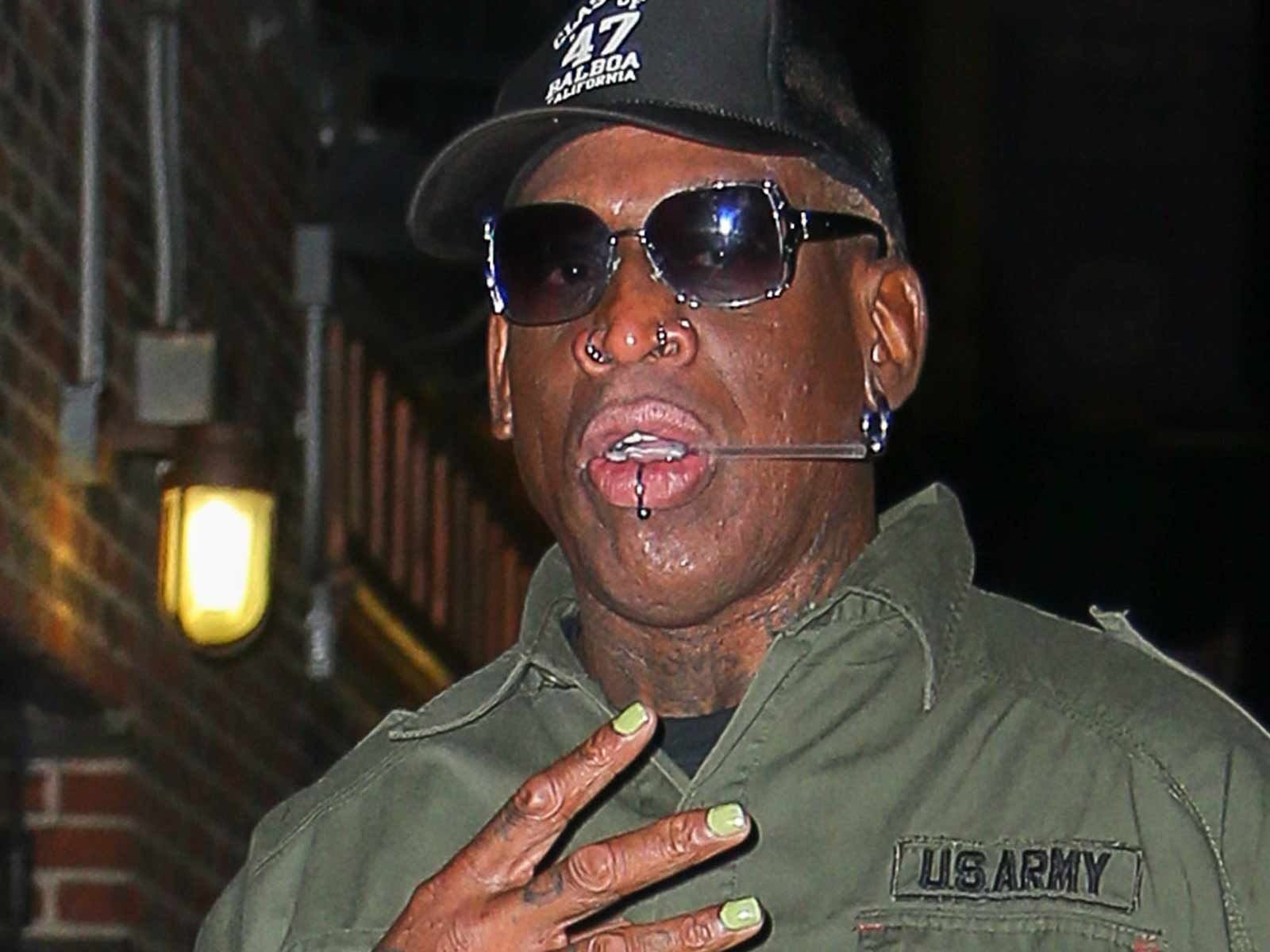 Regardless of the politics over Kim's horse ride round the mountain, online critics are having tons of fun with the thought of the infamous leader riding the glorious horse.

"It appears Kim Jong Un is horsin' around again," one person tweeted.

Someone else quipped, "Meanwhile, the rest of the DPRK wishes they could eat that horse."

In perhaps the best troll, Kim was photoshopped onto an adorable kitty. 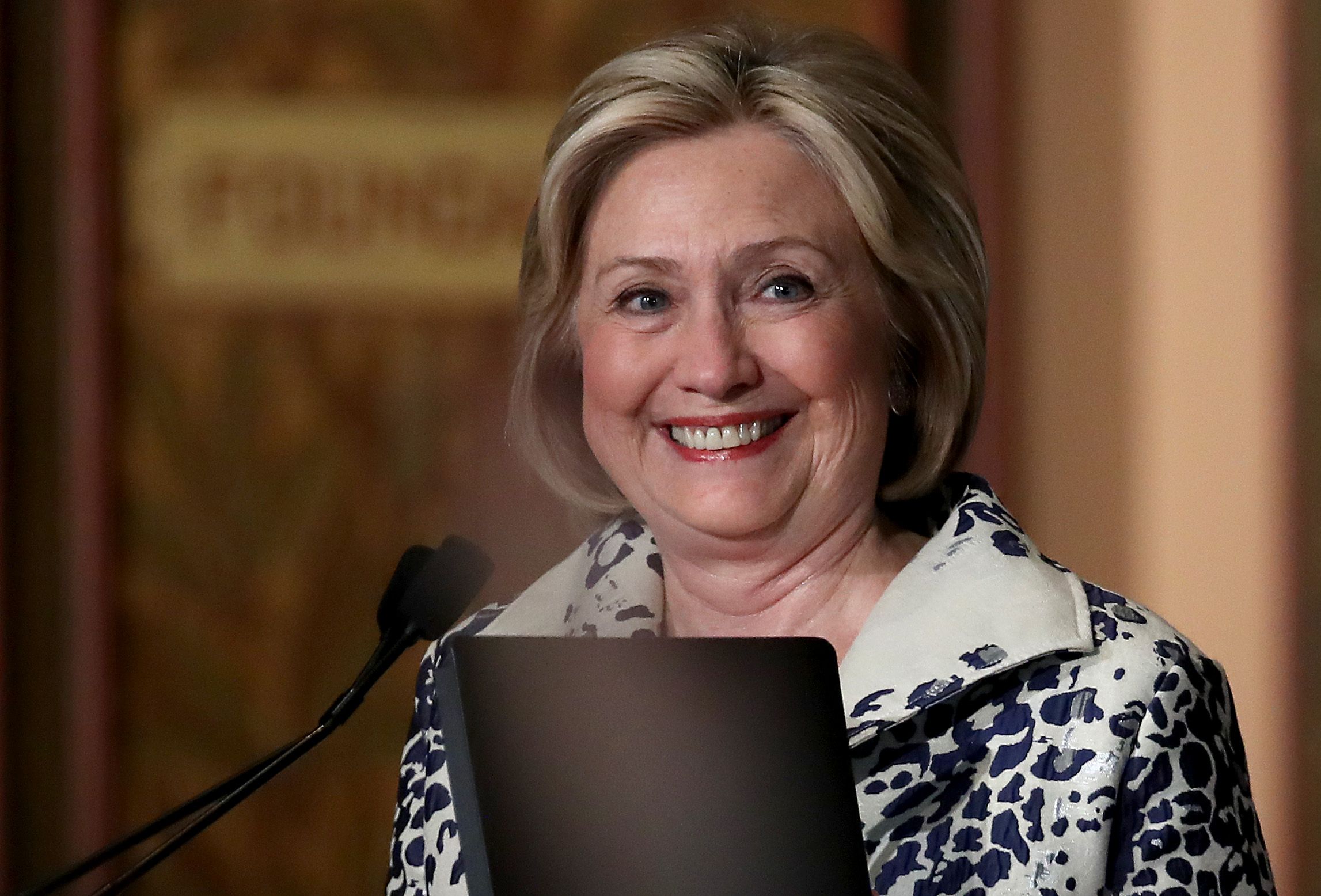 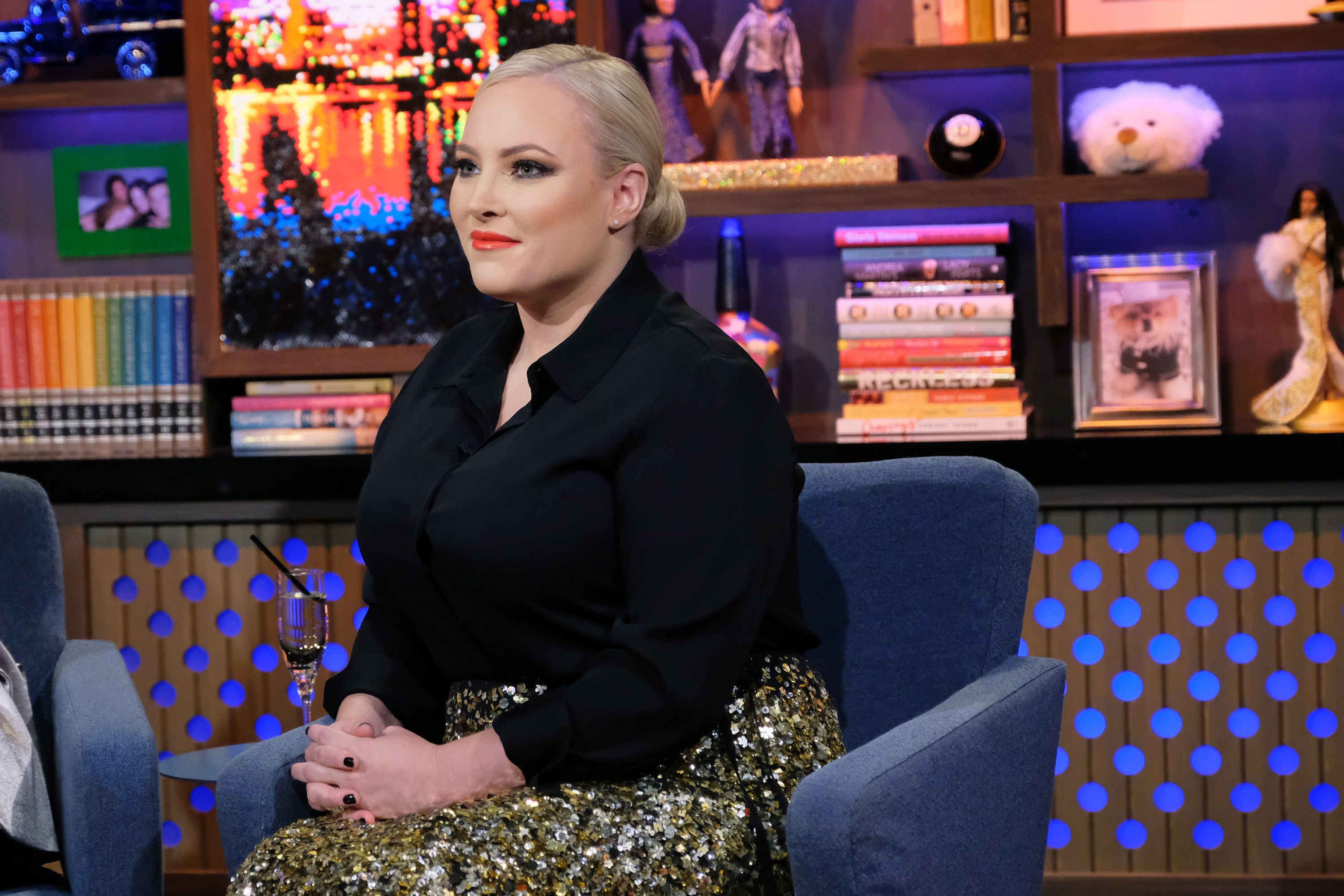 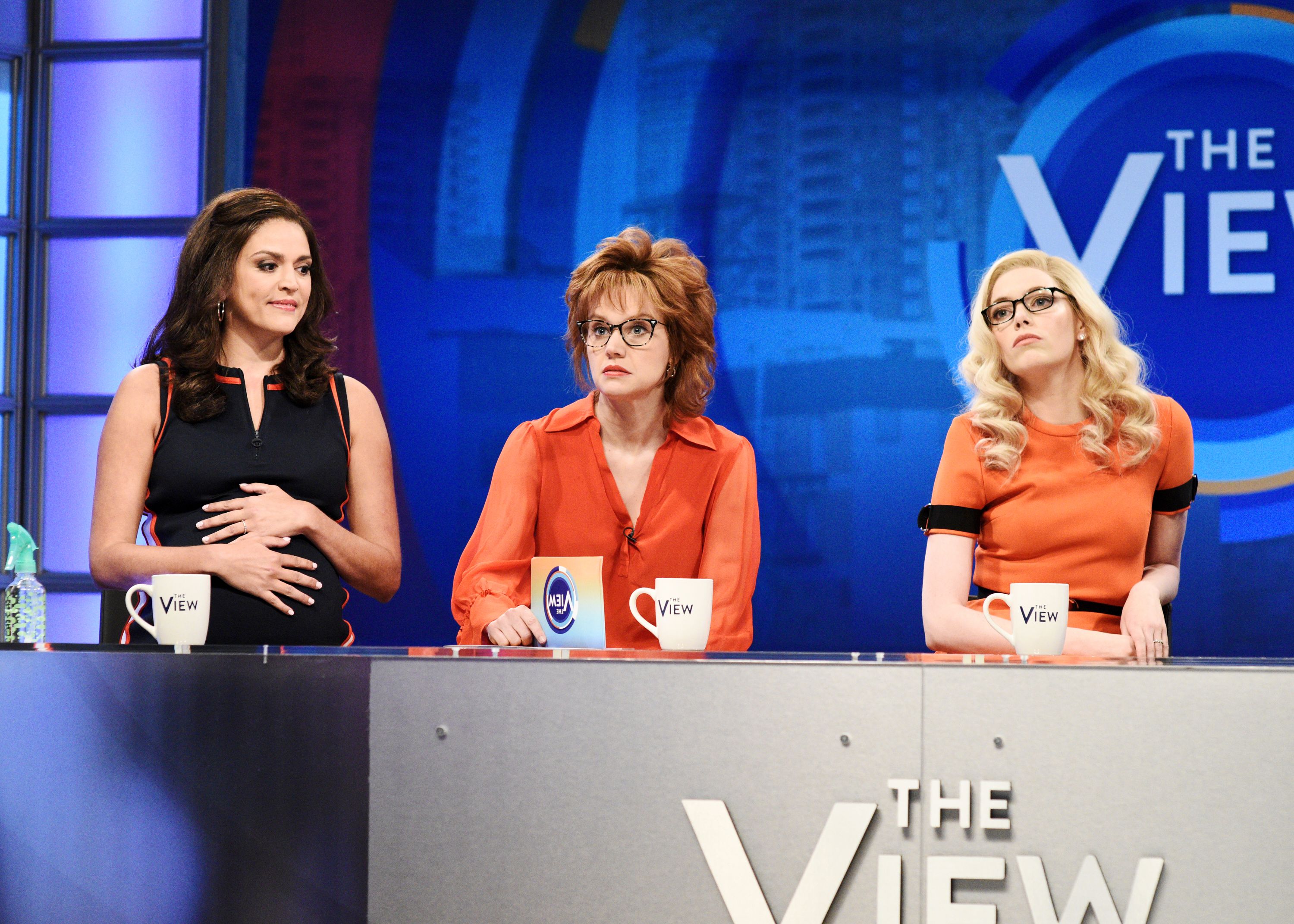 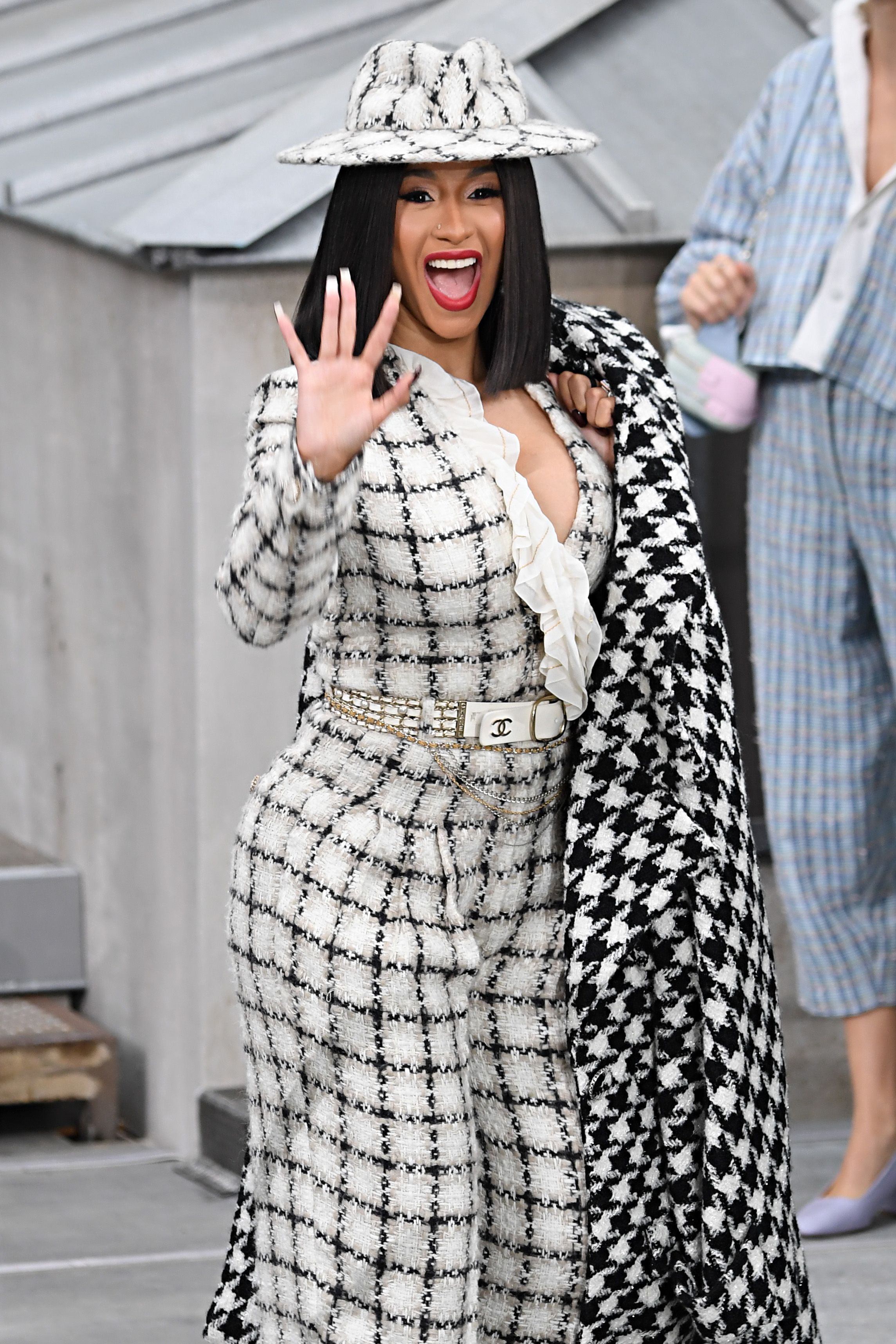 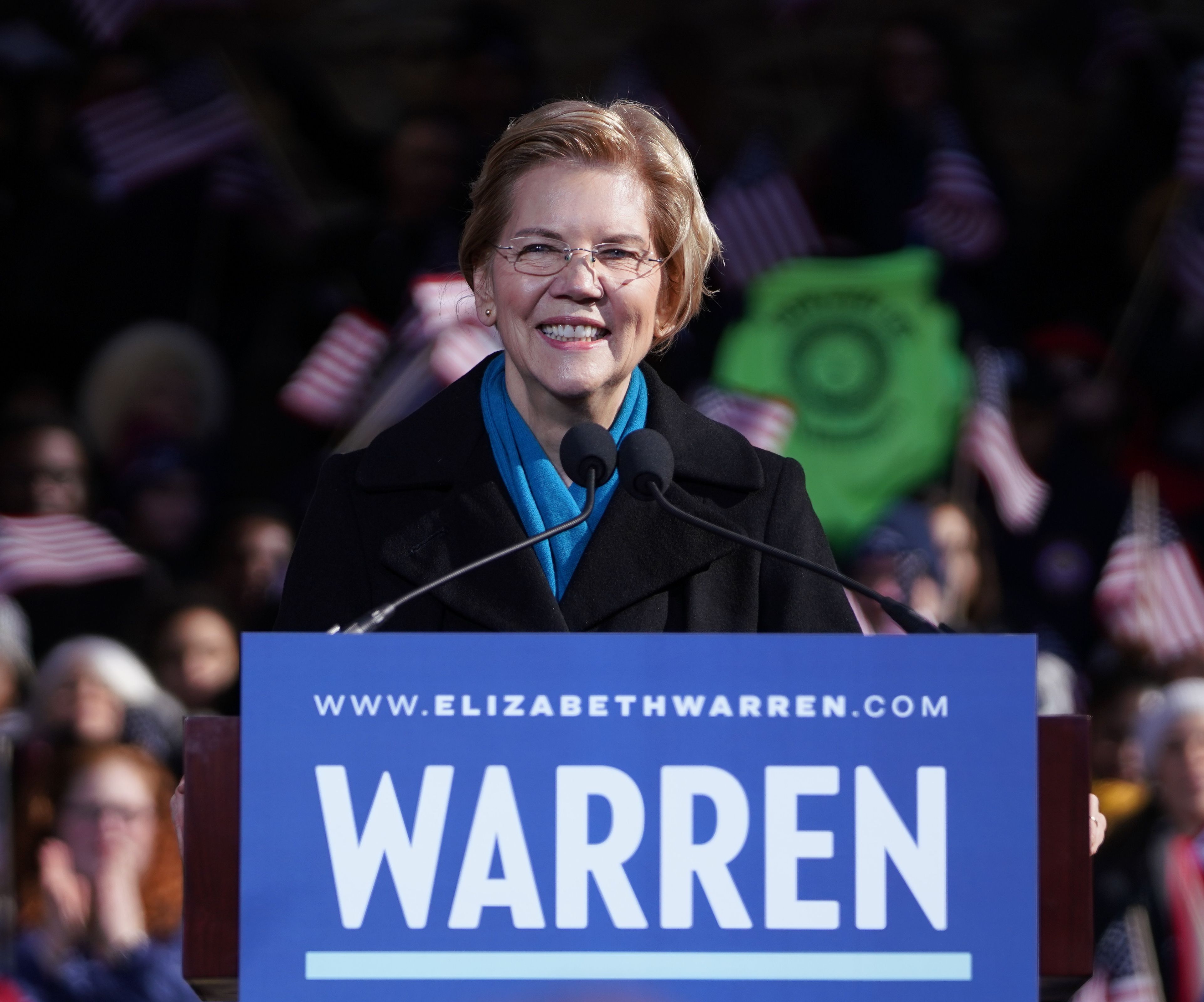