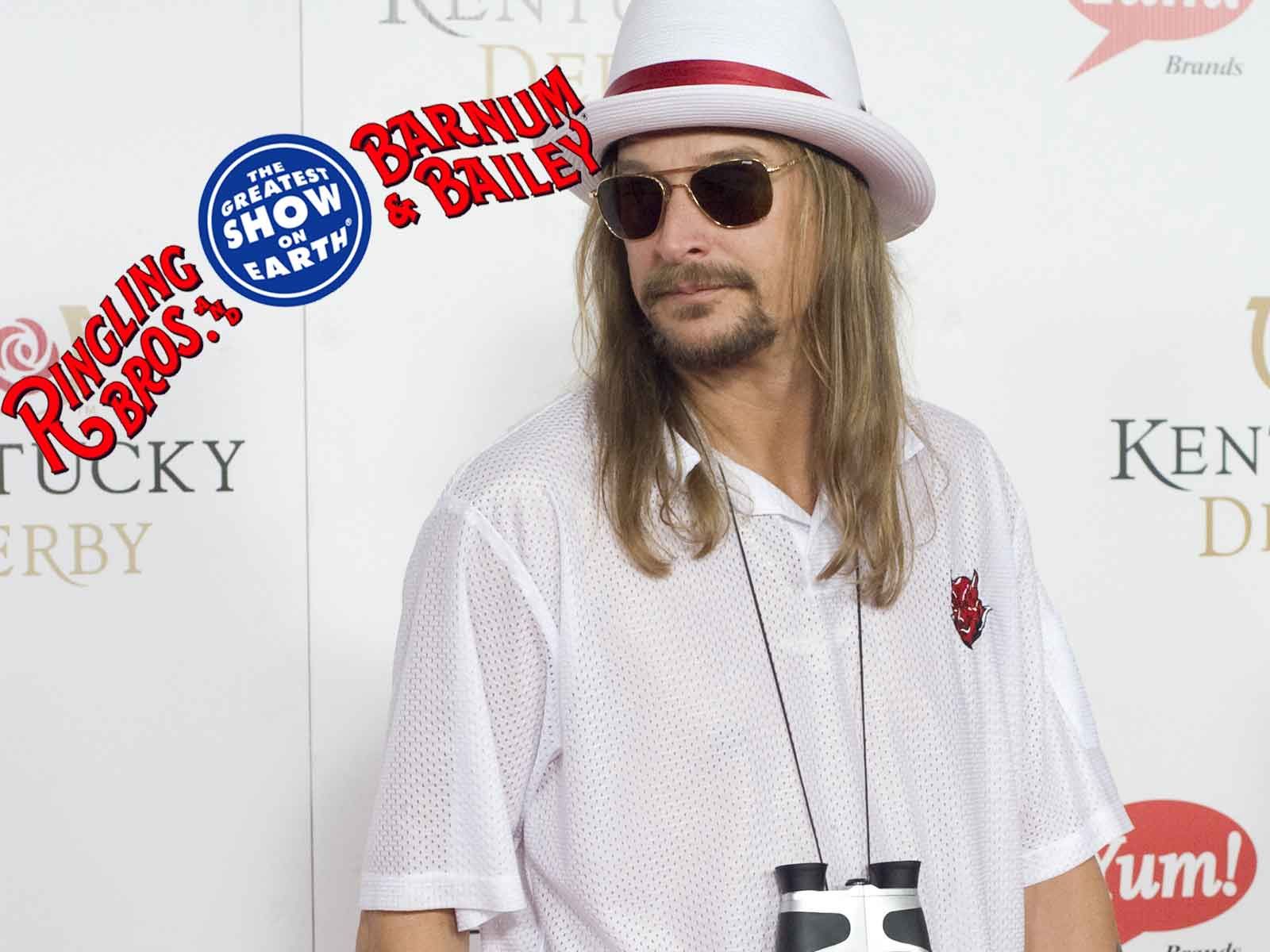 Kid Rock is free to once again call his tour "The Greatest Show on Earth" after a judge has ruled in his favor in an ongoing lawsuit over the name.

According to court documents obtained by The Blast, a judge shot down a preliminary injunction filed against Rock by Feld Entertainment, the owners of the Ringling Bros. and Barnum & Bailey Circus.

In siding with Rock, the judge stated that Feld failed to establish that Rock's tour would tarnish the "Greatest Show on Earth" name. In addition, the judge said that Rock has a right to free expression given that he has a song with that name.

Feld previously sued Rock and sought the injunction to keep him from using the "Greatest Show on Earth" name for his tour, claiming the name belongs to them.

Rock acquiesced earlier this month and changed the tour name to "The American Rock N Roll Tour," saying in court docs he didn’t want the lawsuit to distract him or his fans from the tour and his music.

Even with the preliminary injunction denied, Feld's suit for copyright infringement remains ongoing.