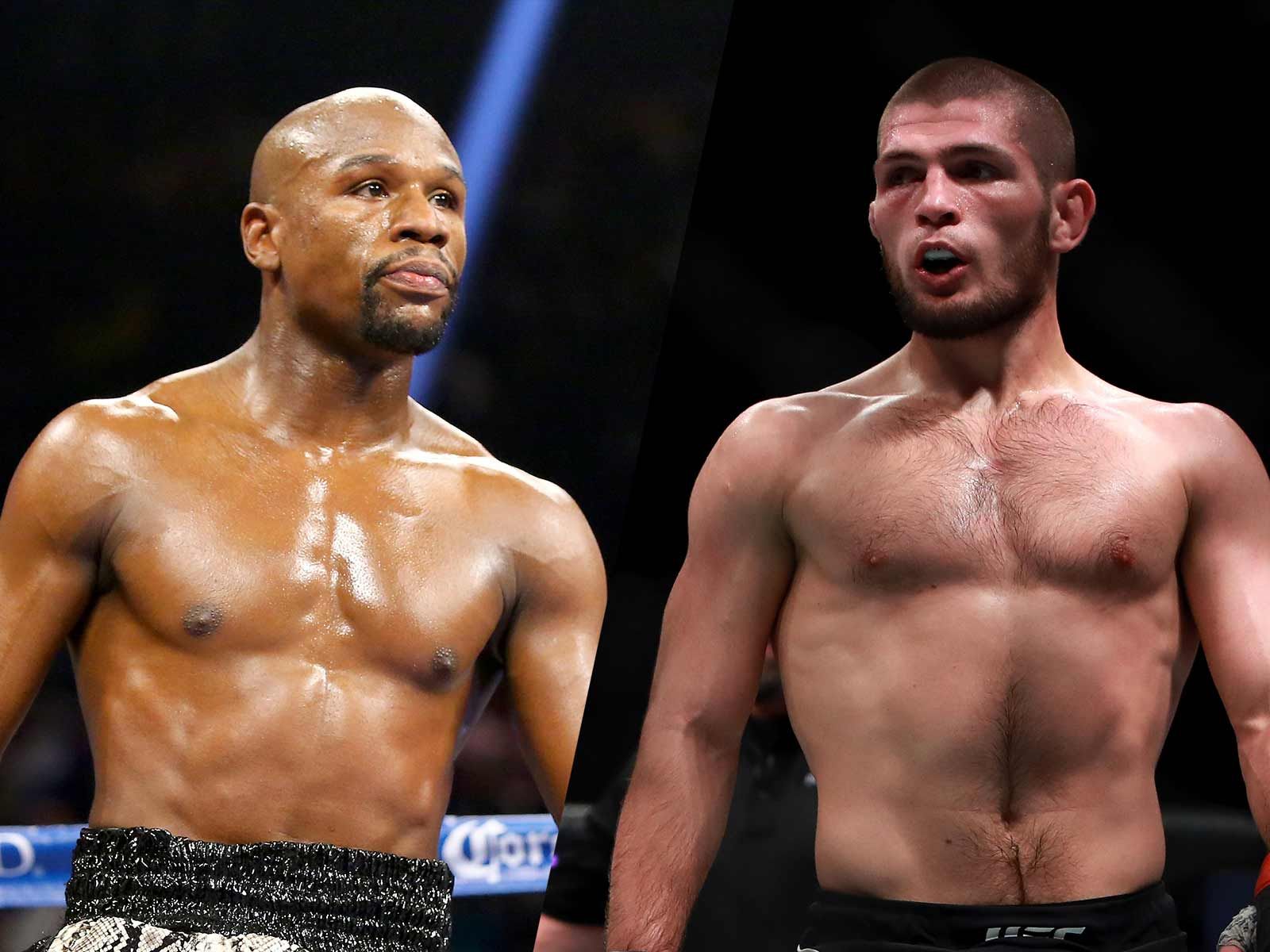 Khabib Nurmagomedov Challenges Floyd Mayweather: 'In the Jungle, Only One King'

Khabib Nurmagomedov had a busy weekend, and now he's possibly going to step into the ring with Floyd Mayweather after claiming to want a shot at the Champ.

Khabib was in Russia with Leonard Ellerbe, an exec at Mayweather Promotions. He appeared to be joking around, but said that a fight between him and Floyd was logical because they're both undefeated.

Floyd, not one to back away from a challenge with monetary possibilities, responded that "CBS, Showtime and MGM Grand" need to get the checkbook out. It's not a crazy thought ... Mayweather's into a spectacle that would generate a ton of cash, and Khabib is looking to stick it to the UFC and Conor McGregor.

Then again, Floyd may want to think again before he accepts an exhibition fight against an undefeated Russian fighter ... just ask Apollo Creed.

The possible fight comes just after 50 Cent offered Khabib millions to ditch the UFC and fight with the Bellator MMA organization.