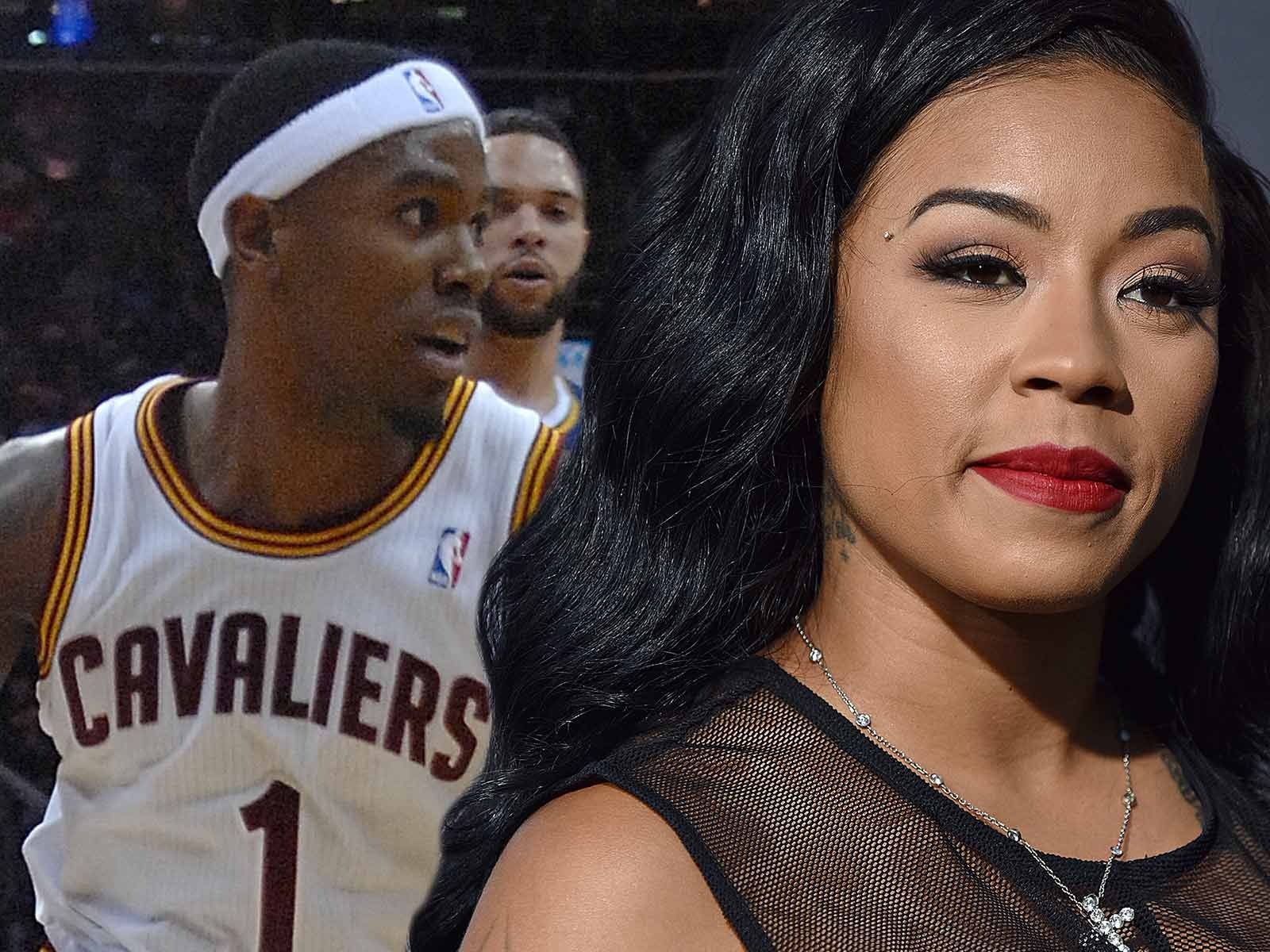 According to divorce documents obtained by The Blast, the "Love & Hip Hop Hollywood" couple filed for divorce on September 12. They were married in 2011.

The singer is citing irreconcilable differences and lists the date of separation as October 31, 2014 (more on that later). Cole is requesting joint legal and physical custody of the couple's 7-year-old son, Daniel Gibson Jr.

She is also asking for neither side to receive spousal support.

Rumors of the couple's split first surfaced in 2014, but neither Cole nor Gibson ever actually filed divorce documents ... until now.