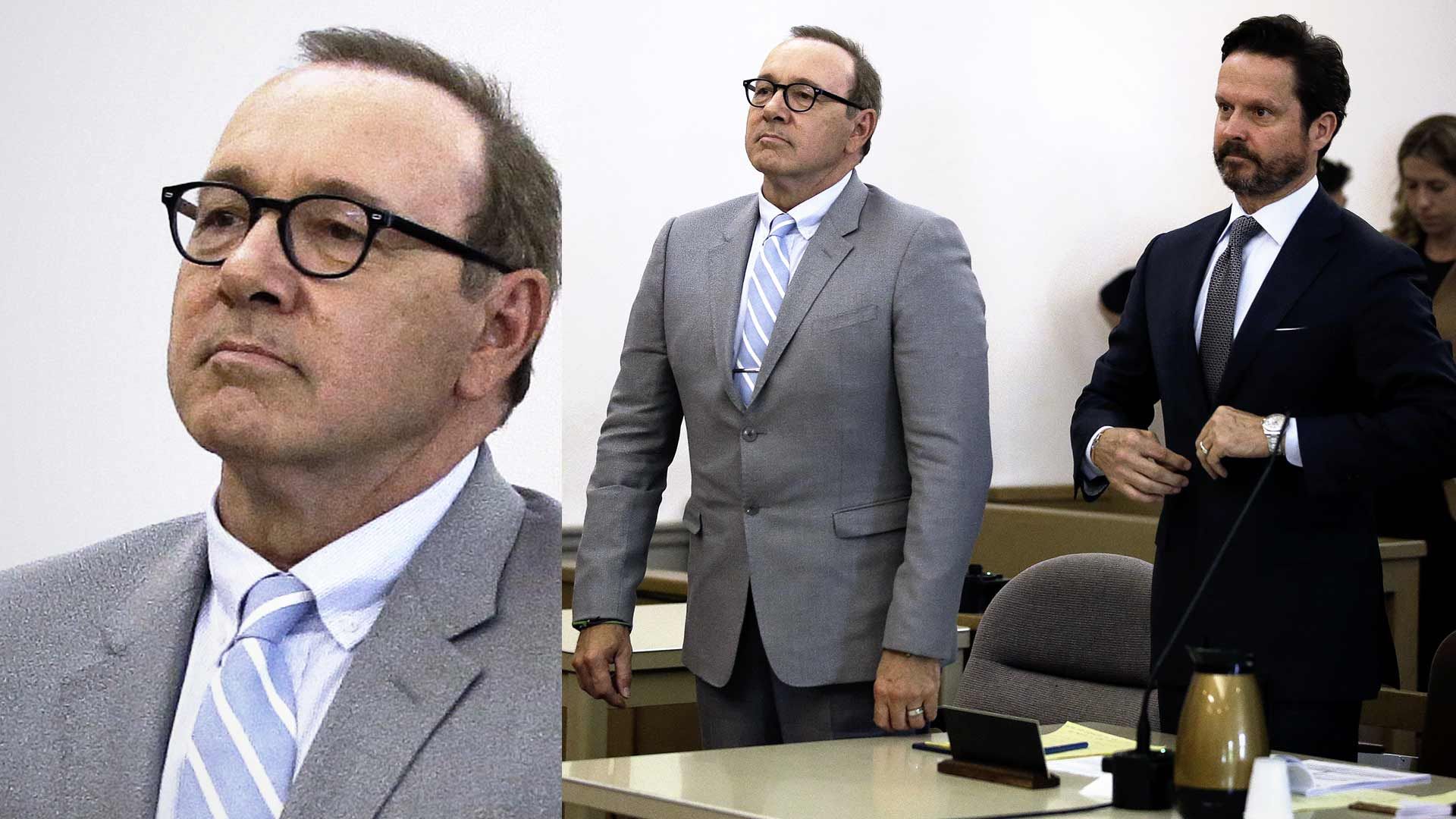 Kevin Spacey showed up to court on Monday morning as his attorney fought to have the sexual assault case against the disgraced actor thrown out of court.

Spacey pleaded not guilty in January to a charge of indecent assault and battery relating to an incident in 2016 where he allegedly groped an 18-year-old at a bar in Nantucket.

His attorney, Alan Jackson, argued that the accuser's mother deleted information from her son's phone before handing it over to police. In documents filed last week, Spacey's legal team claimed the accuser went "to great lengths to remove text messages that he believes did not fit his narrative."

The next hearing the case will take place on July 8 and if it proceeds to trial, it would not take place until October or November of this year.

At a show-cause hearing last December, Spacey’s lawyer argued that his accuser — the son of local news anchor Heather Unruh — did not report the incident right away and was not interviewed by investigators until a year later.

Kevin Spacey's lawyer also noted that Unruh’s son told investigators he consumed somewhere between eight and 10 drinks in a little over an hour and admitted he was so intoxicated, that he might have blacked out after Spacey allegedly groped him.