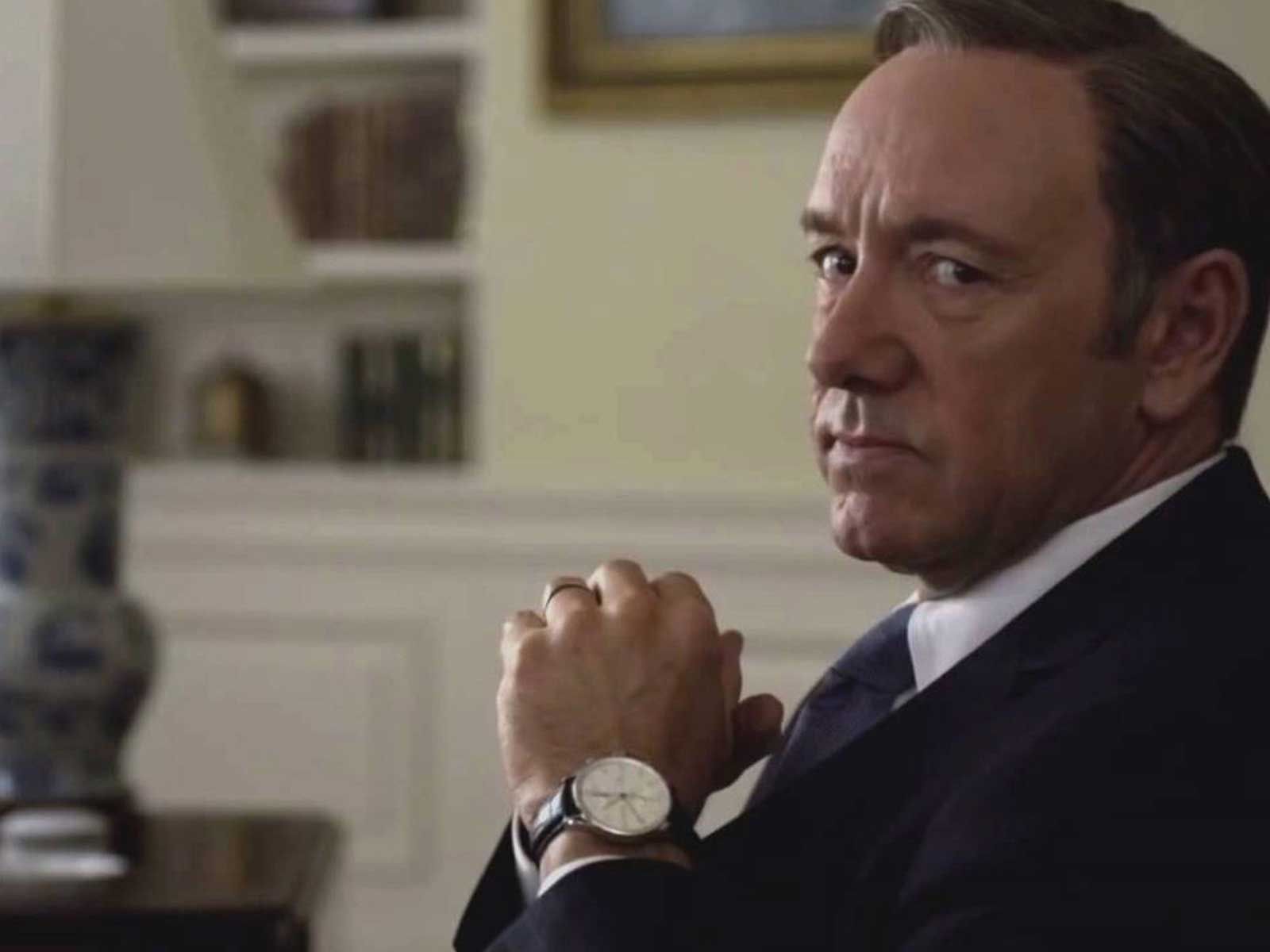 Kevin Spacey has been developing a line of products based on his "House of Cards" character, and it may be in serious jeopardy now that the show has been suspended and Netflix wants nothing to do with him.

According to documents obtained by The Blast, the actor has been filing to acquire the rights to "PRESIDENTIAL BY KEVIN SPACEY" — which appears to be a merchandising line based on Spacey's HOC character, President Frank Underwood.

The filings — most recently on October 24 — describe a range of products like eyewear, sunglasses, footwear, gourmet-food products, kitchenware, bakeware, luxury items, and clothing.

Obviously, there are many problems with this new business venture ... such as Spacey and the show being suspended amid allegations he made the set "toxic," and Netflix announcing they are now cutting all ties to the actor.

The production company for "House of Cards" also brought to light a sexual harassment claim made against Spacey during season 1 of the show, which was investigated and resulted in Spacey participating in a "training" program.