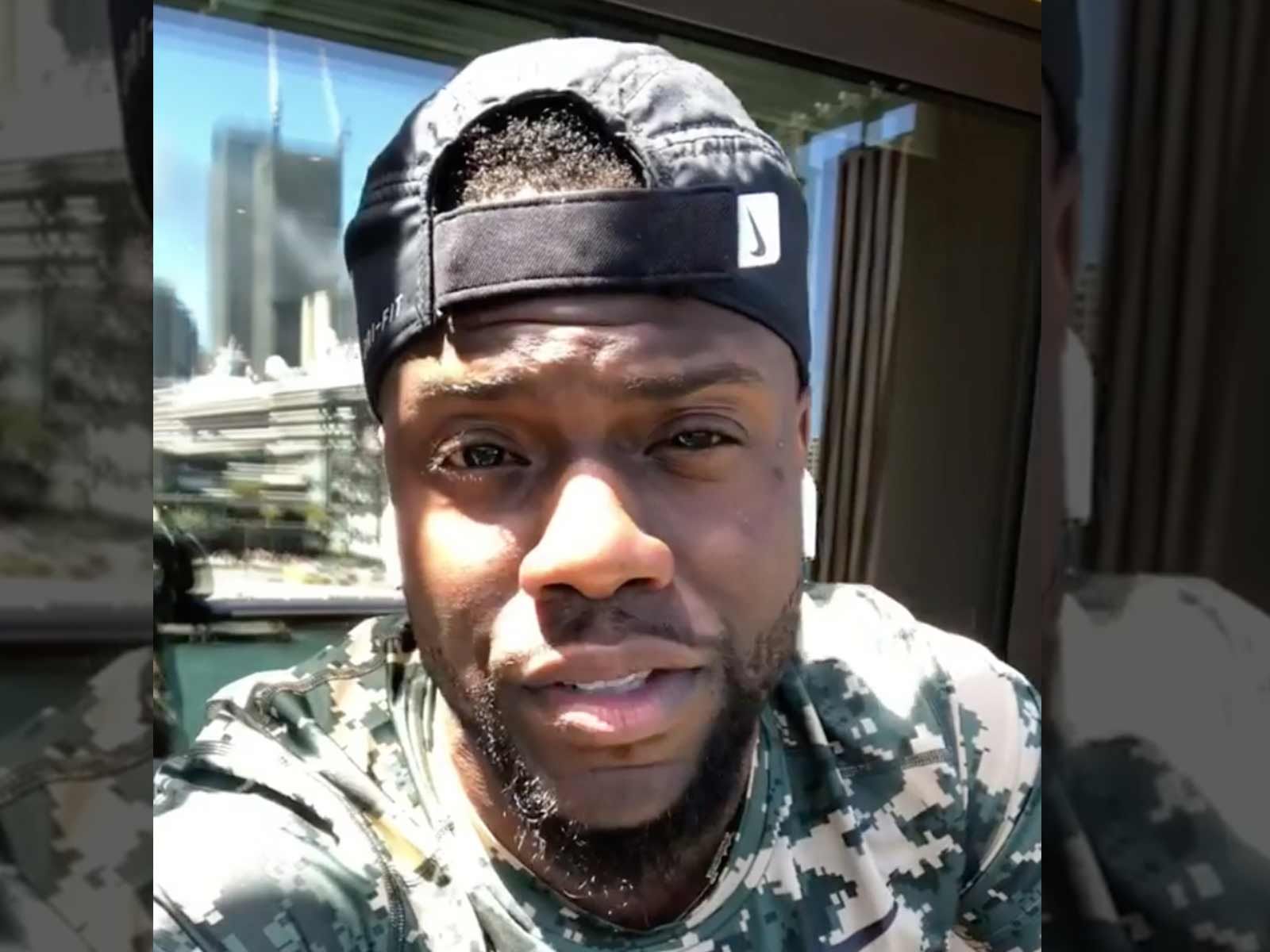 9:04 PM PT: — It's official, Kevin Hart is out as host of the Oscars. He just made the announcement that he voluntarily stepped down, saying, "I do not want to be a distraction on a night that should be celebrated by so many amazing talented artists. I sincerely apologize to the LGBTQ community for my insensitive words from my past."

Kevin Hart is standing his ground and putting his new hosting job at risk after he refused an ultimatum from the Academy of Motion Pictures and Sciences.

Hours after Hart posted a video deflecting the issue of his homophobic comments from old tweets, the comedian revealed he received a call from the Academy, telling him to apologize or they would find another host for the Oscars.

Hart says, "I chose to pass on the apology," and explained that he's addressed the comments in the past, and feels he's grown as a person and shouldn't have to revisit the issue.

He says, "I'm gonna be me," and is willing to put the hosting job at risk rather than capitulate to a demand he can't get on board with.

Hart says he is all about "positivity," but not all his Hollywood compatriots agree. Jamie Lee Curtis responded to the "Jumanji" star, "Homophobia is not positivity."

The Academy has not yet revealed a decision on whether he will remain as host for the upcoming Oscars.

If need some new ideas for a host, Busy Philipps just announced, "I AM AVAILABLE." 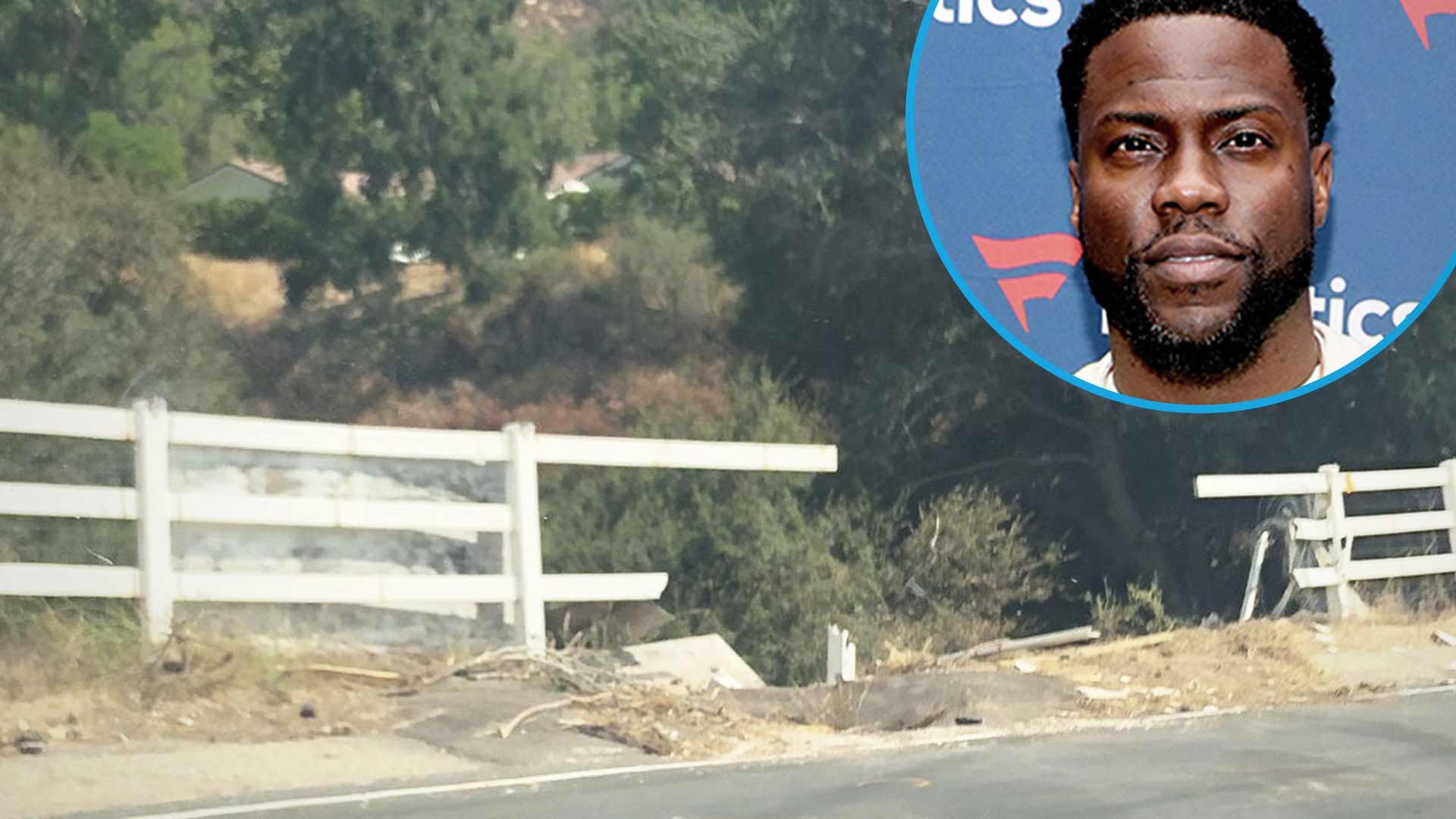 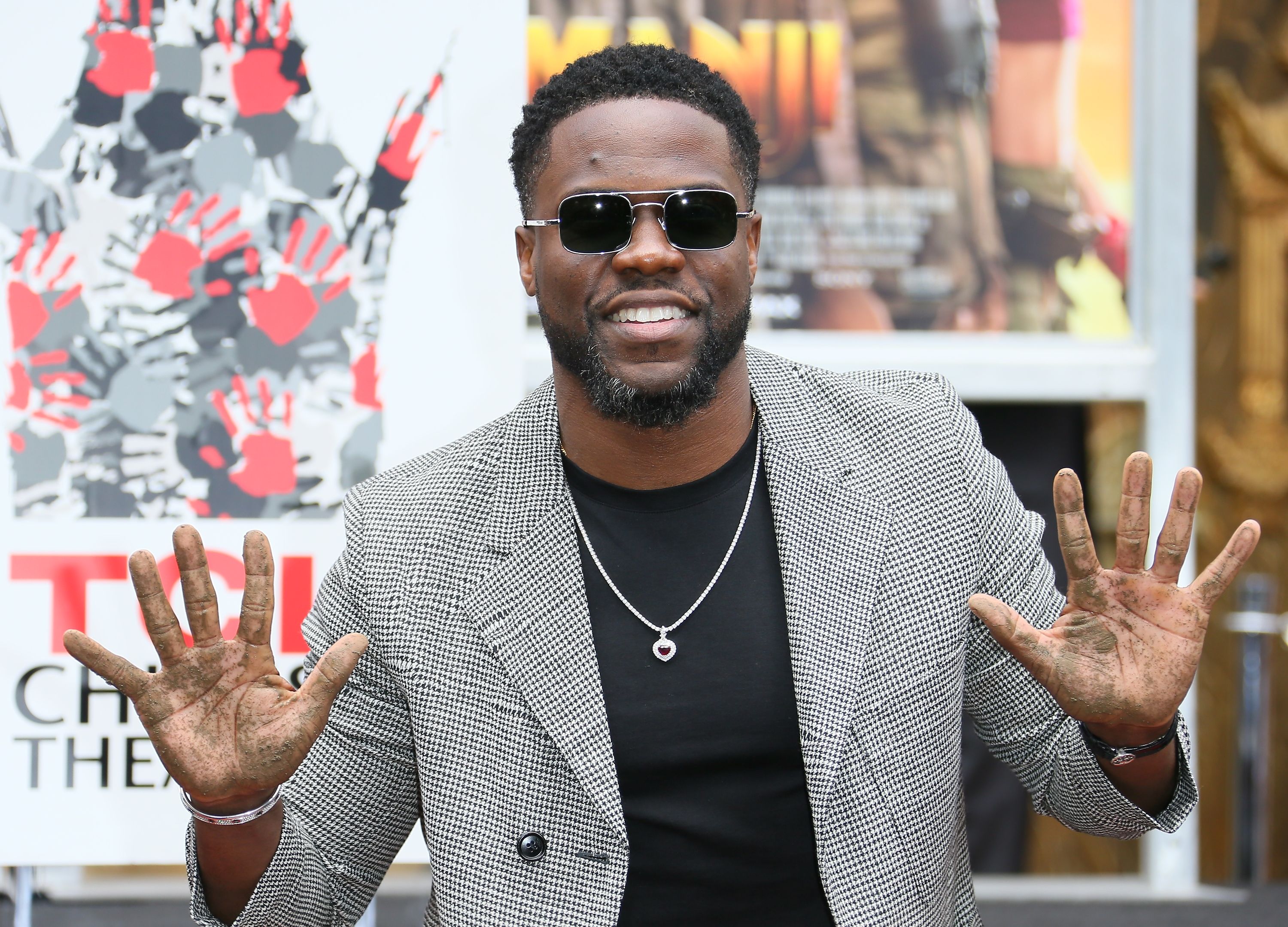