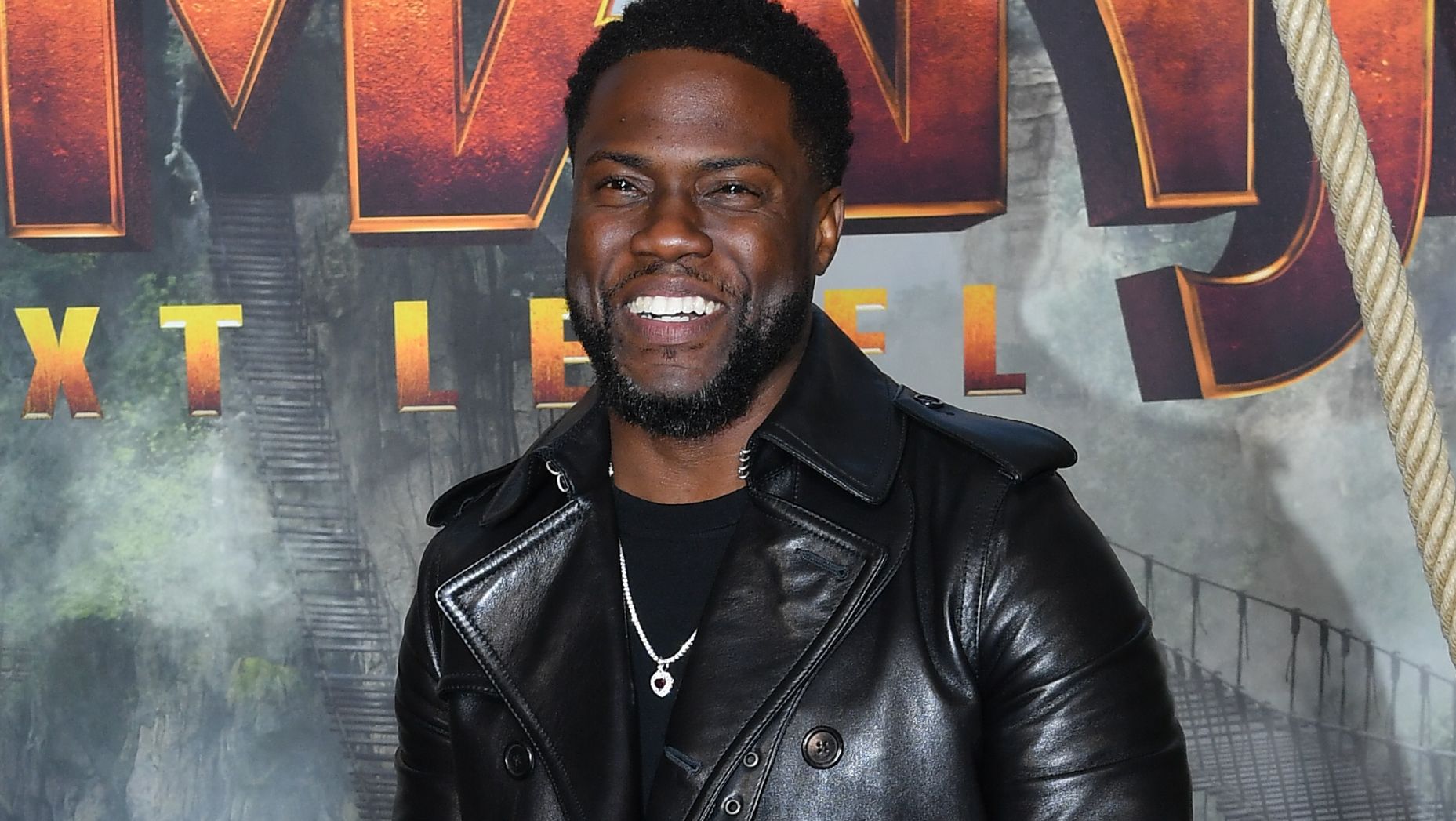 “Jumanji” star Kevin Hart is ready to faceoff with his ex-business partners in court and wrap up the nasty legal battle.

According to court documents obtained by The Blast, the comedian has informed the court he is “ready to appear at trial by March 2, 2020.” He believes the case will only take one day.

Hart is battling his former partners, Stand Up Digital, who partnered to develop a game app featuring the comedian and his family.

Stand Up Digital sued Hart accusing him of screwing up the project after admitting to an extra-martial affair prior to the release. They claimed to be blindsided by the news saying he gave them no warning.

They sued seeking $7.2 million in damages. Hart counter-sued demanding accounting, believing he was owed money from Stand Up Digital.

The case was headed to trial but was postponed twice. Hart had requested more time to recover from his nasty car accident.

Hart, who is represented by high-powered attorney Donte Mills, scored a huge victory in the case earlier this month. The judge threw out all claims against Hart but allowed his countersuit to move forward.

Hart's attorney, Donte Mills, told The Blast, "The case against Kevin Hart is dismissed. The company brought a baseless claim and was not only kicked out of court, but will be forced to pay him because of it. This is a victory against frivolous lawsuits and people who seek out celebrities to sue, which happen way too often."

The judge in the case came back with his decision siding with Hart. The judge found that Hart did not gain anything by going public with the affair. The order noted the comedian actually suffered considerable reputational damage. The judge found no reason Hart was obligated to inform his business partners about his affair announcement. He said the evidence did not show Hart breached his contract. 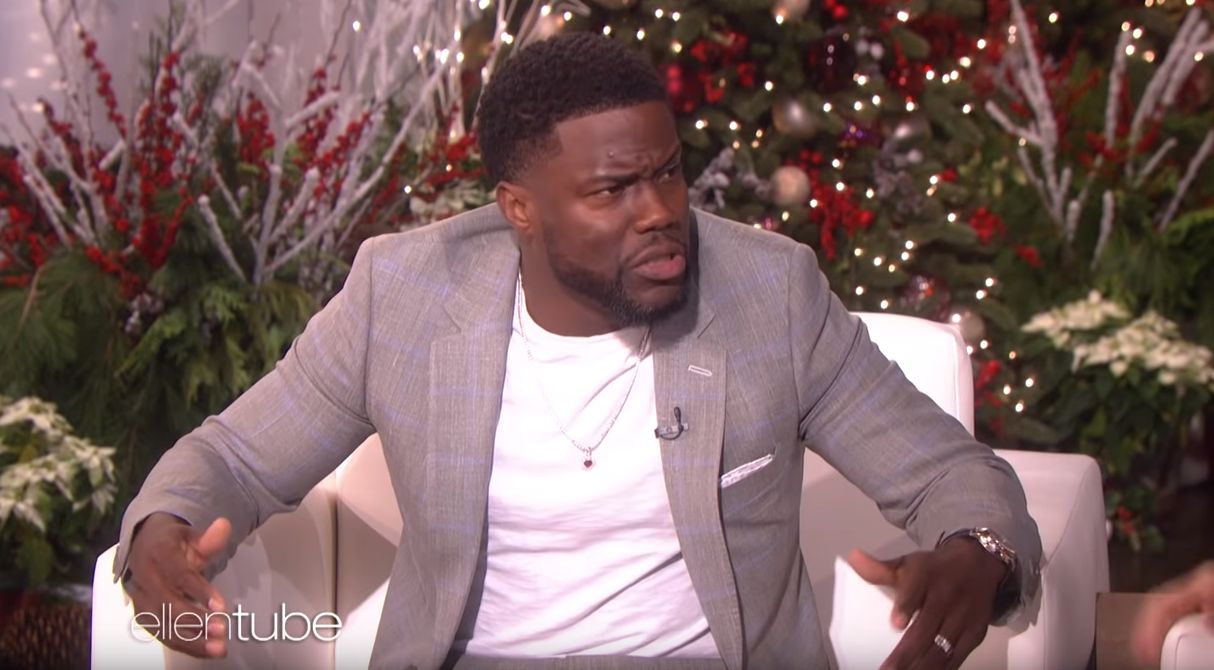 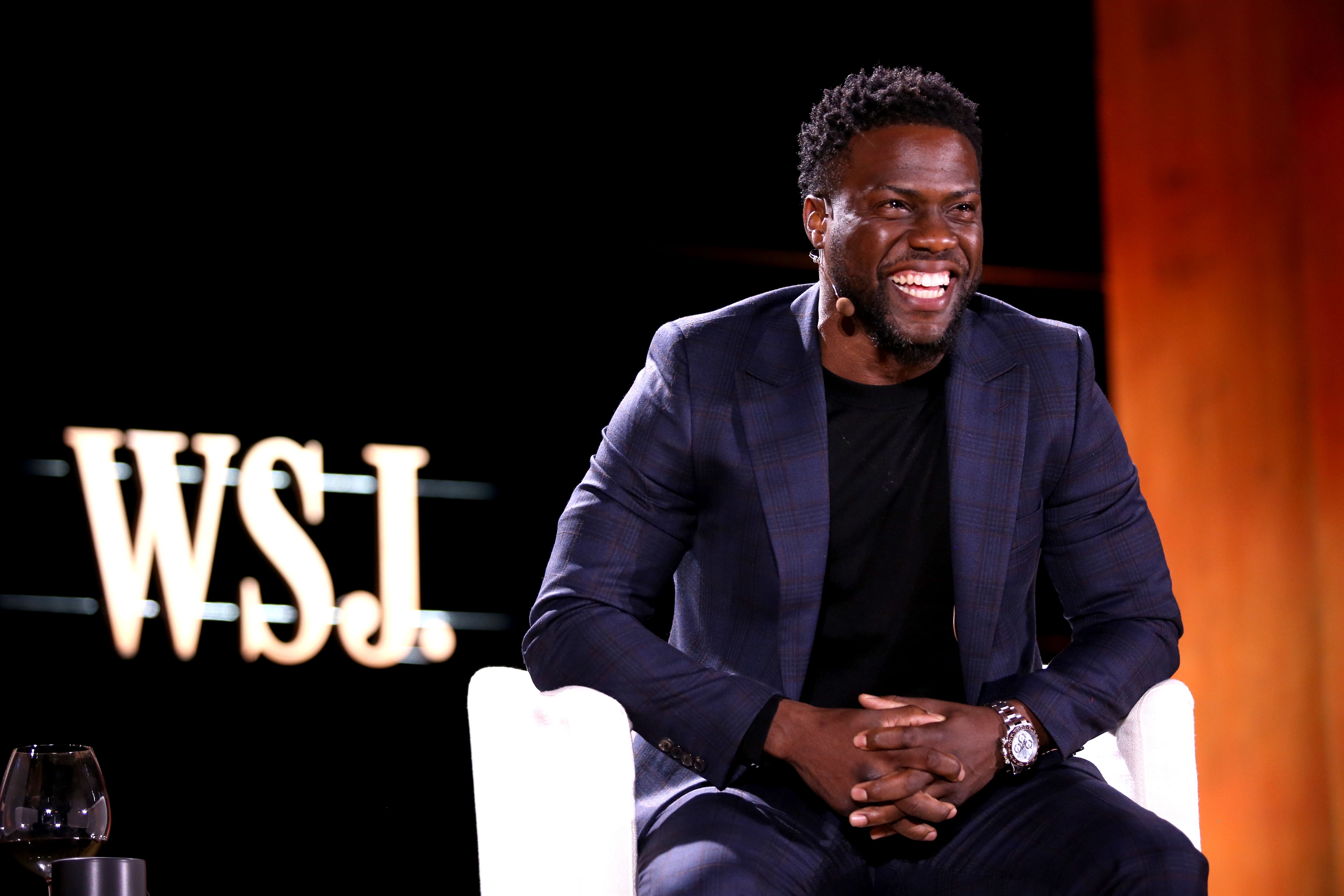 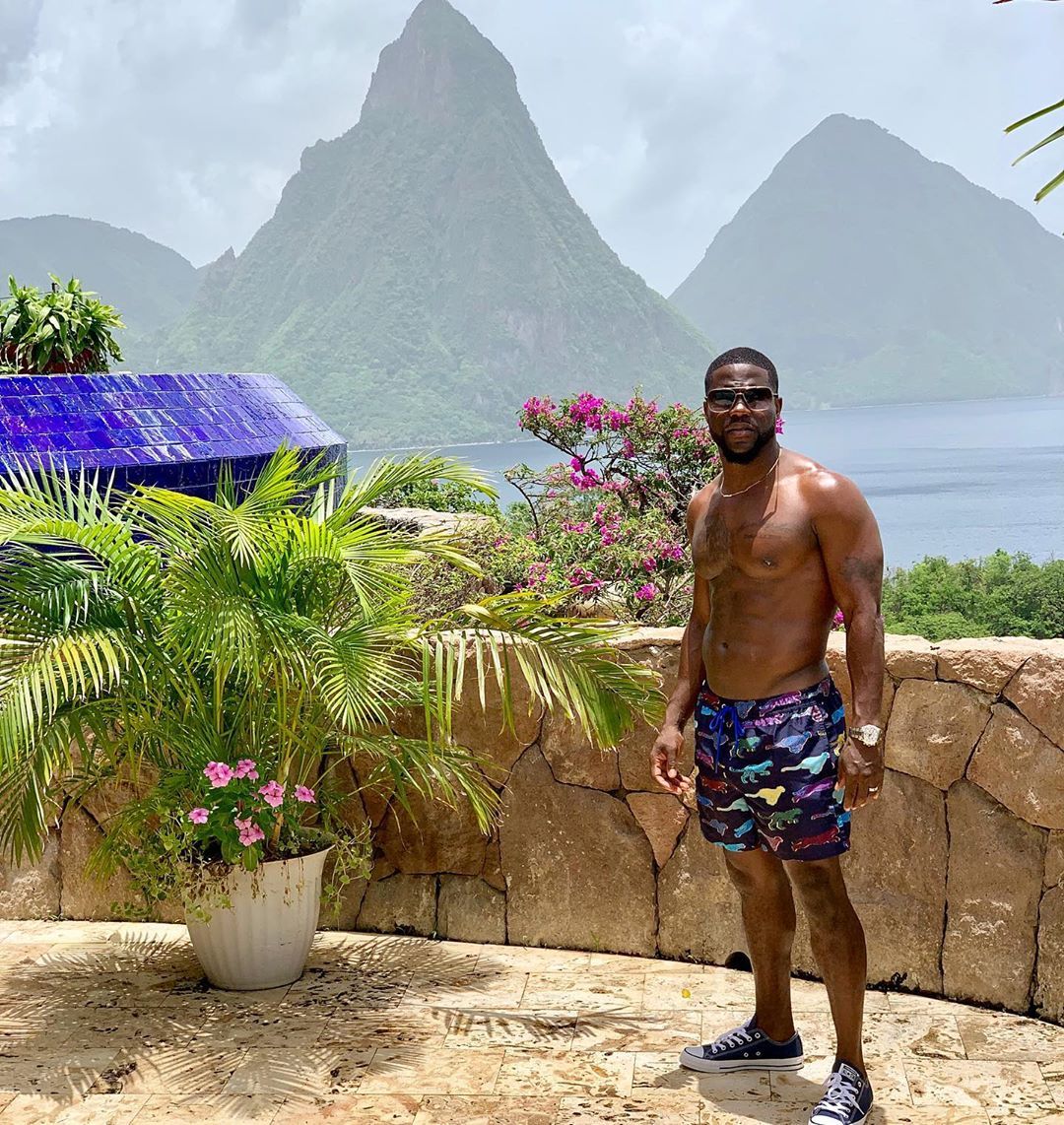 In their original suit, Stand Up Digital said they entered into a deal with Hart to launch a game called “Gold Ambush.” The phone app was to be an interactive game featuring Hart and his family as characters.

Stand Up claimed to have spent over $1.25 million on developing the game, which was originally set to launch in September 2017.

The company says before the launch Hart took to social media to reveal an extramarital affair. He also said he was being extorted over the matter. They accused Kevin Hart of not communicating with them before or after his confession. The lawsuit is seeking in excess of $7.2 million. 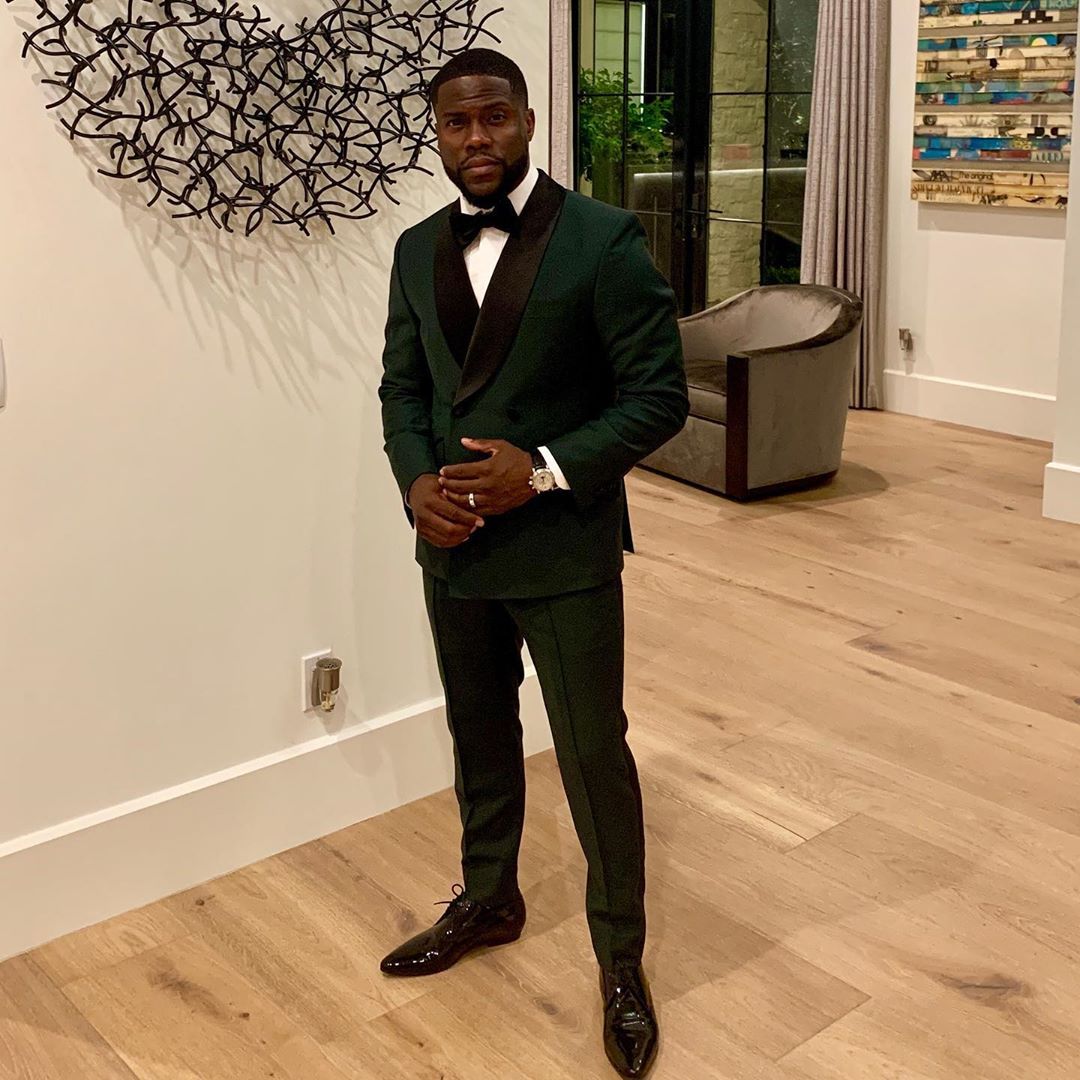 Hart counter-sued Stand Up Digital saying he that he “suffered through an extremely difficult period in his life, where he was subjected to attempted blackmail to prevent disclosure of an extramarital affair.”

Hart accused the company of creating a shotty game in a very crowded market. Hart said the company refuses to take responsibility for the failure of the app when it was “released into an app market where the overwhelming majority of gaming apps make insignificant revenue, and the few successful games, such as ‘Game of War,’ have advertising budgets in the tens of millions of dollars.”

He said the reason he didn’t inform the company of the ordeal prior to announcing it publicly was because he was working with the FBI and was not able to disclose any details. He demands the case be tossed.

The judge sided with Hart by dismissing all claims against him.

Hart is still facing a $60 million case over his sex tape. 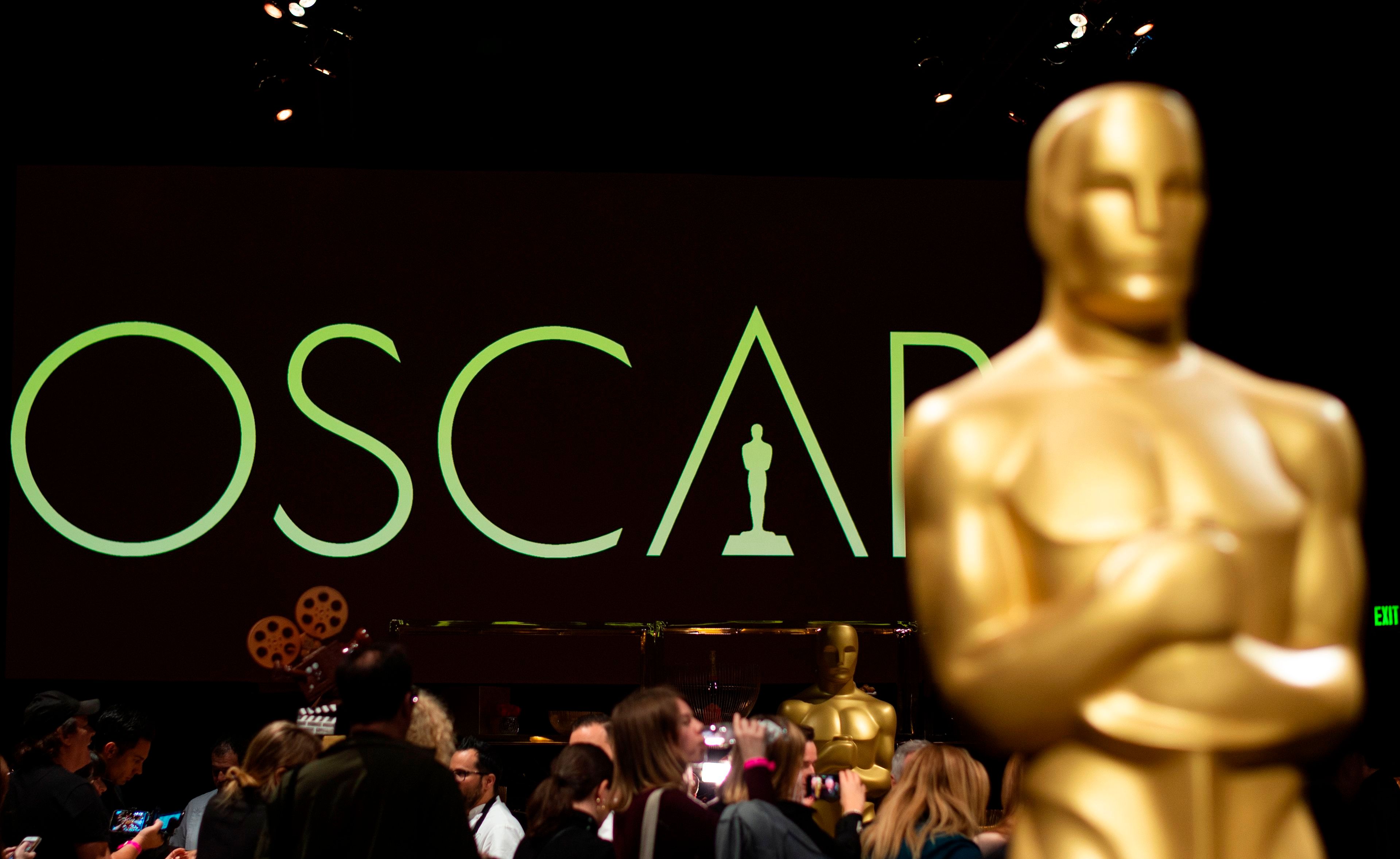 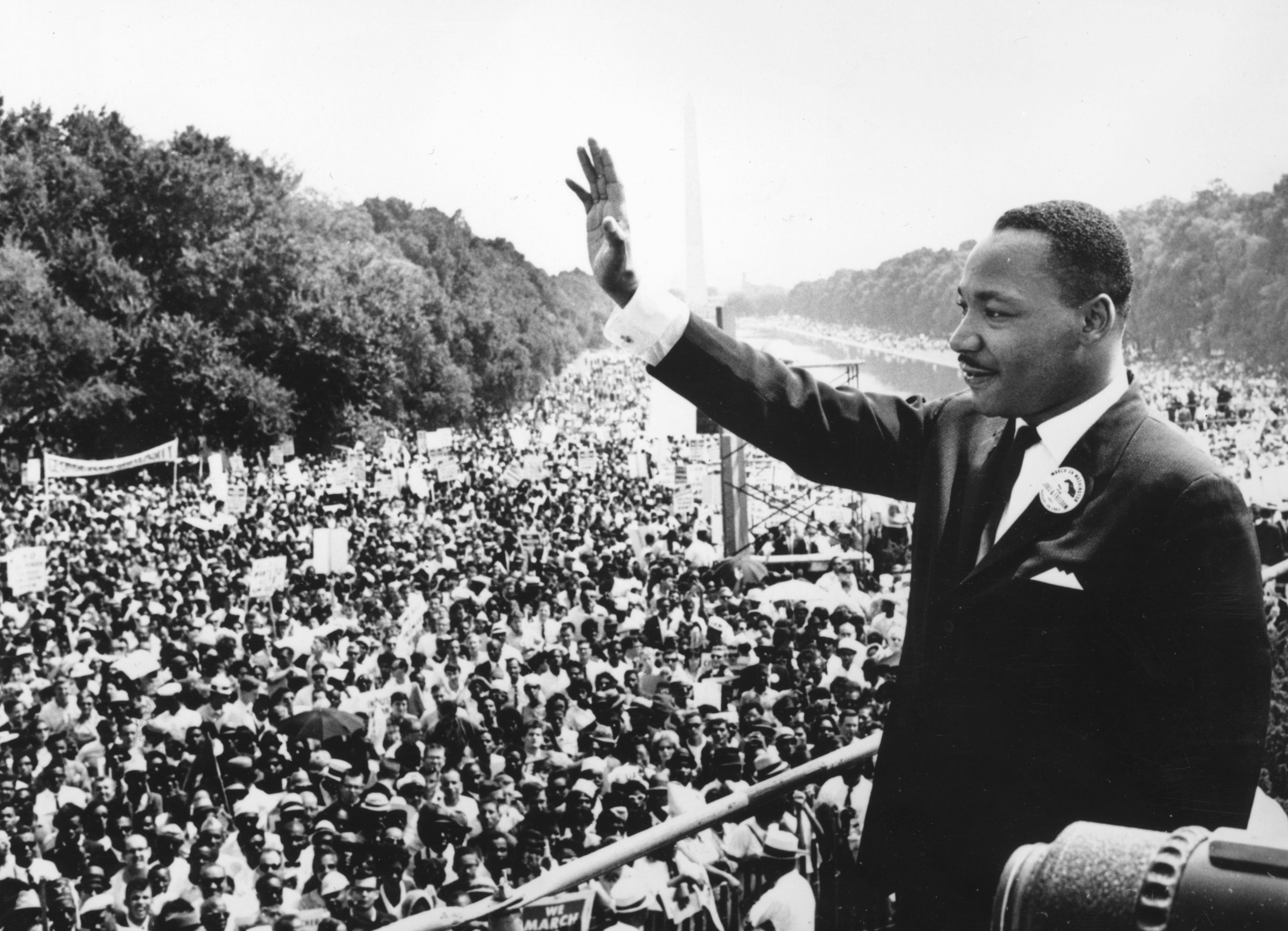 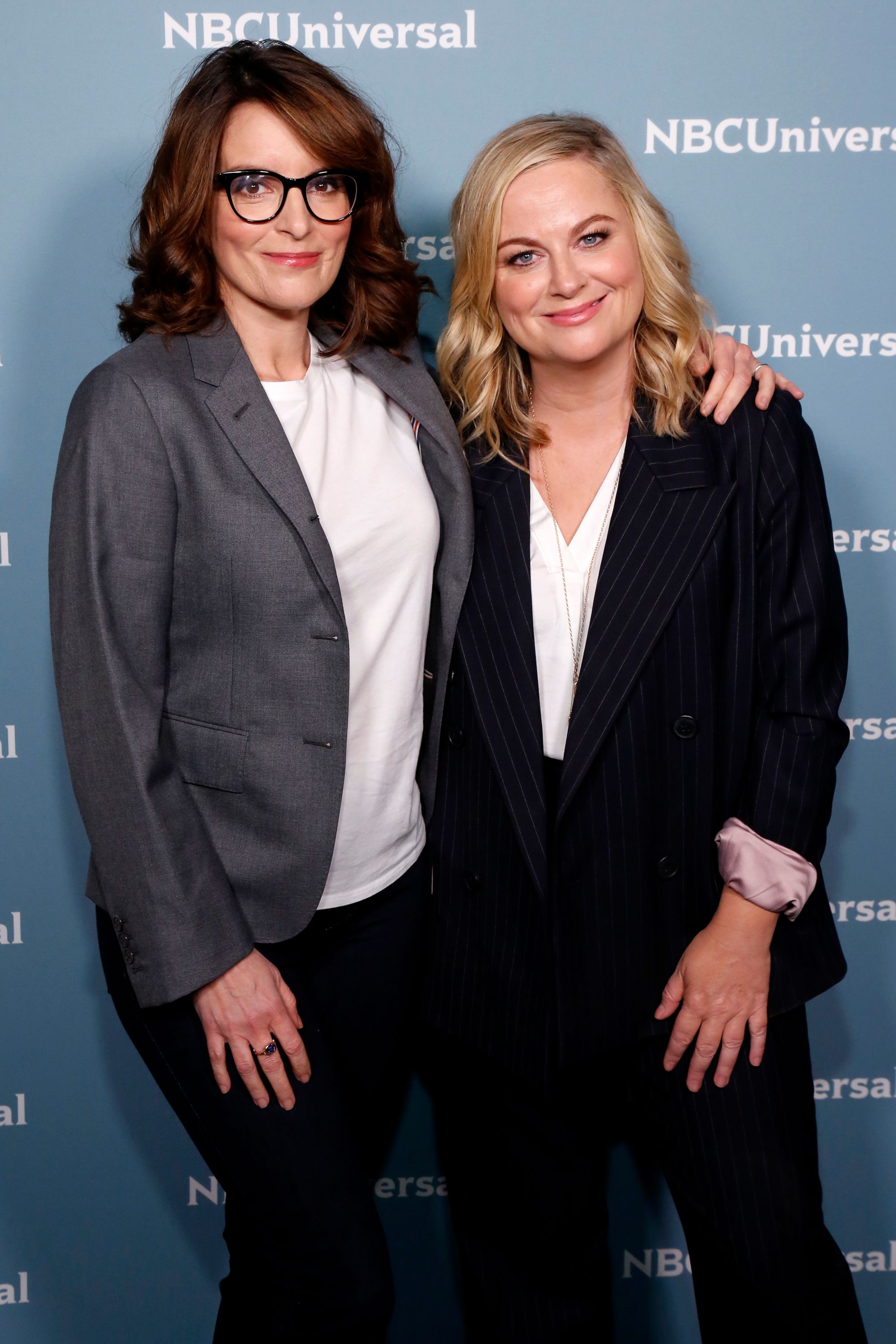 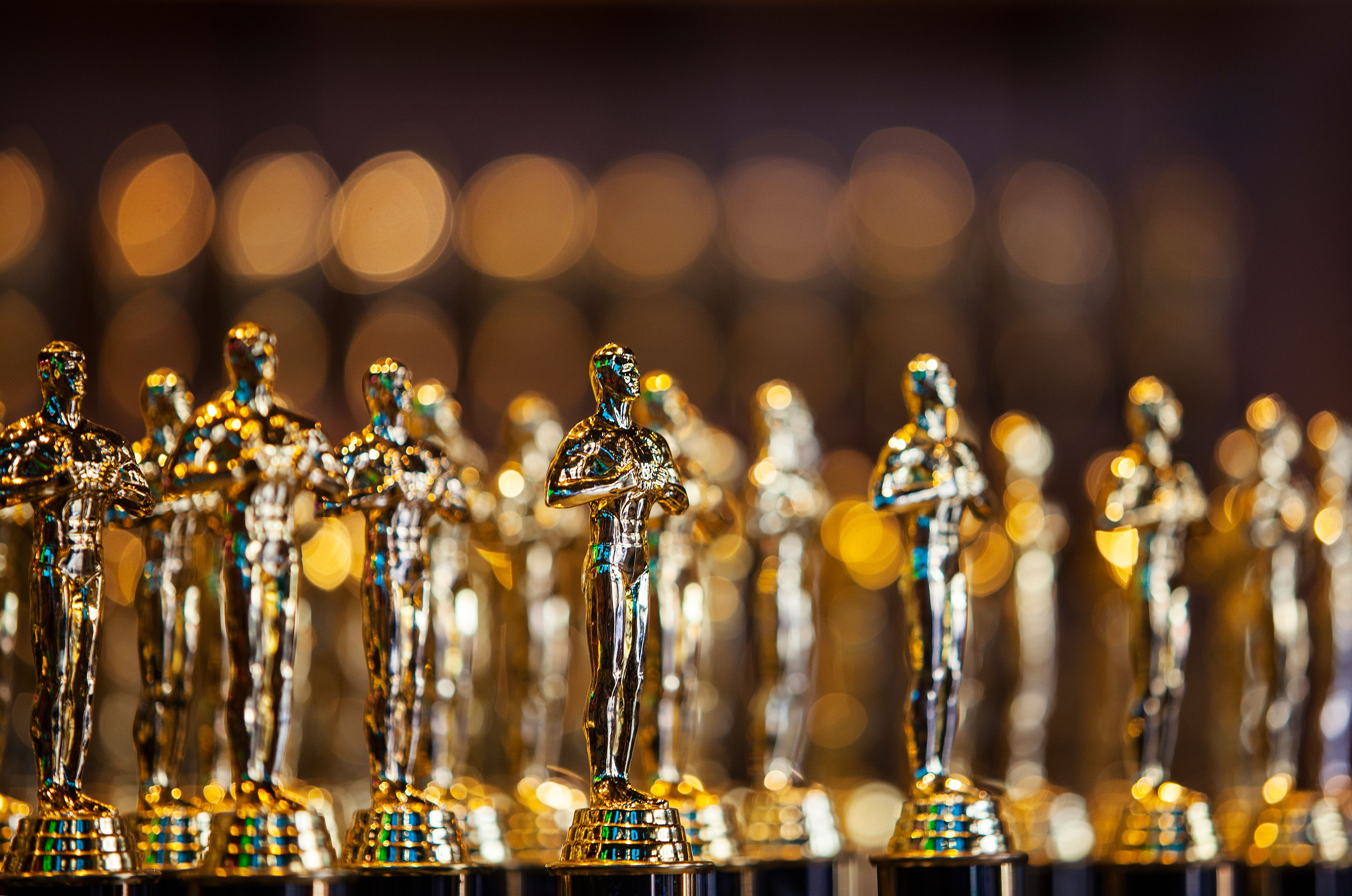 The Oscars Will Forego Having A Host Once Again