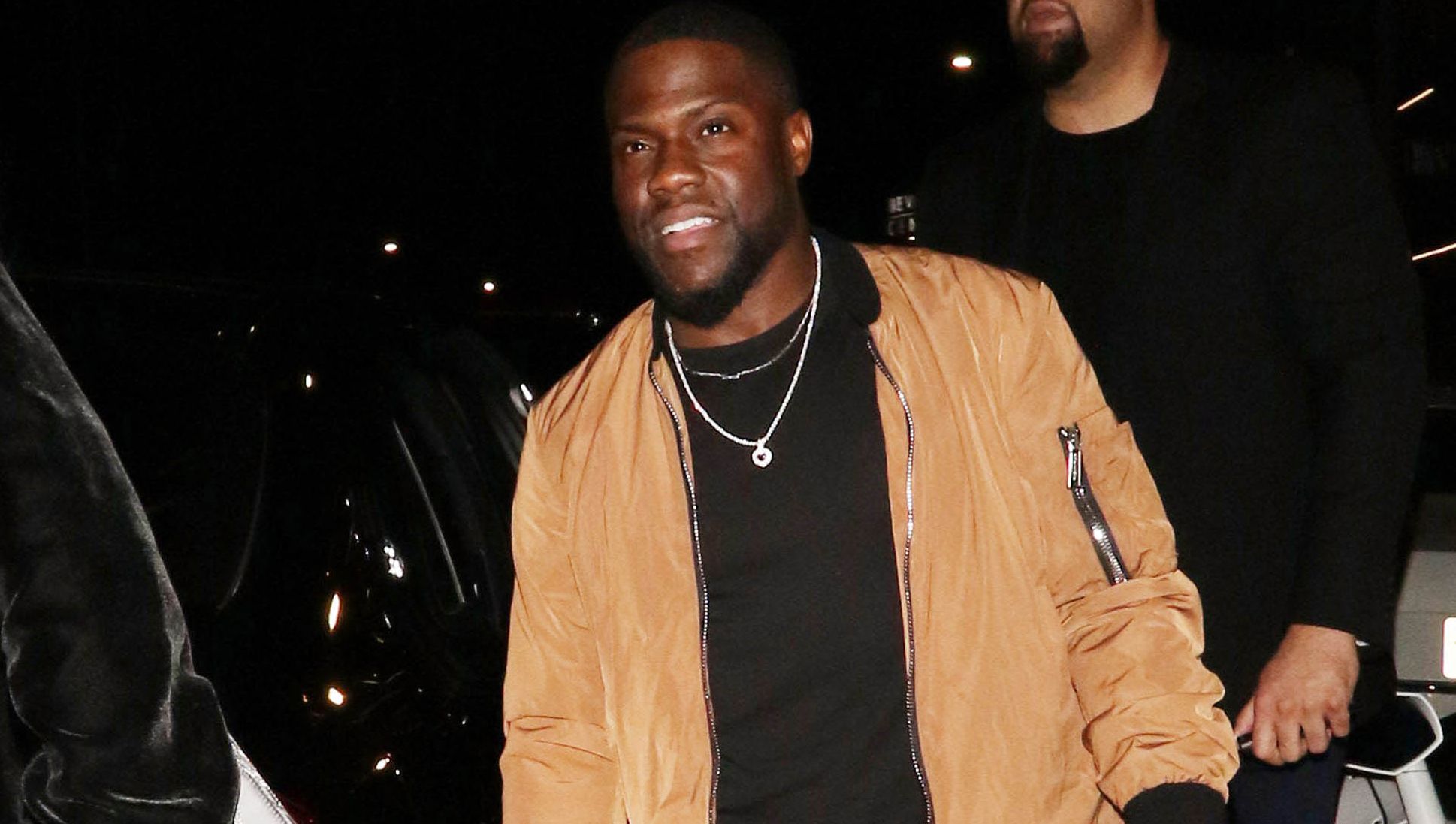 Kevin Hart is pleading with a judge to push back his court trial once again, saying he needs more time to recover from his car crash.

According to court documents obtained by The Blast, Hart is asking for the judge to push back the trial date for a second time. Hart was headed to trial with his ex-business partners, Stand Up Digital, before his car accident.

The trial was scheduled to begin on September 9, but was postponed immediately after Hart’s crash. The parties were to have a conference on October 1 to discuss updates.

Hart and Stand Up Digital agreed during he conference for another extension. The reasons were, “Defendant Kevin Hart just started physical rehabilitation and will not be ambulatory for at least another two months.” The comedian is also currently battling a $1 million-dollar lawsuit and another $60 million case filed by his sex tape partner.